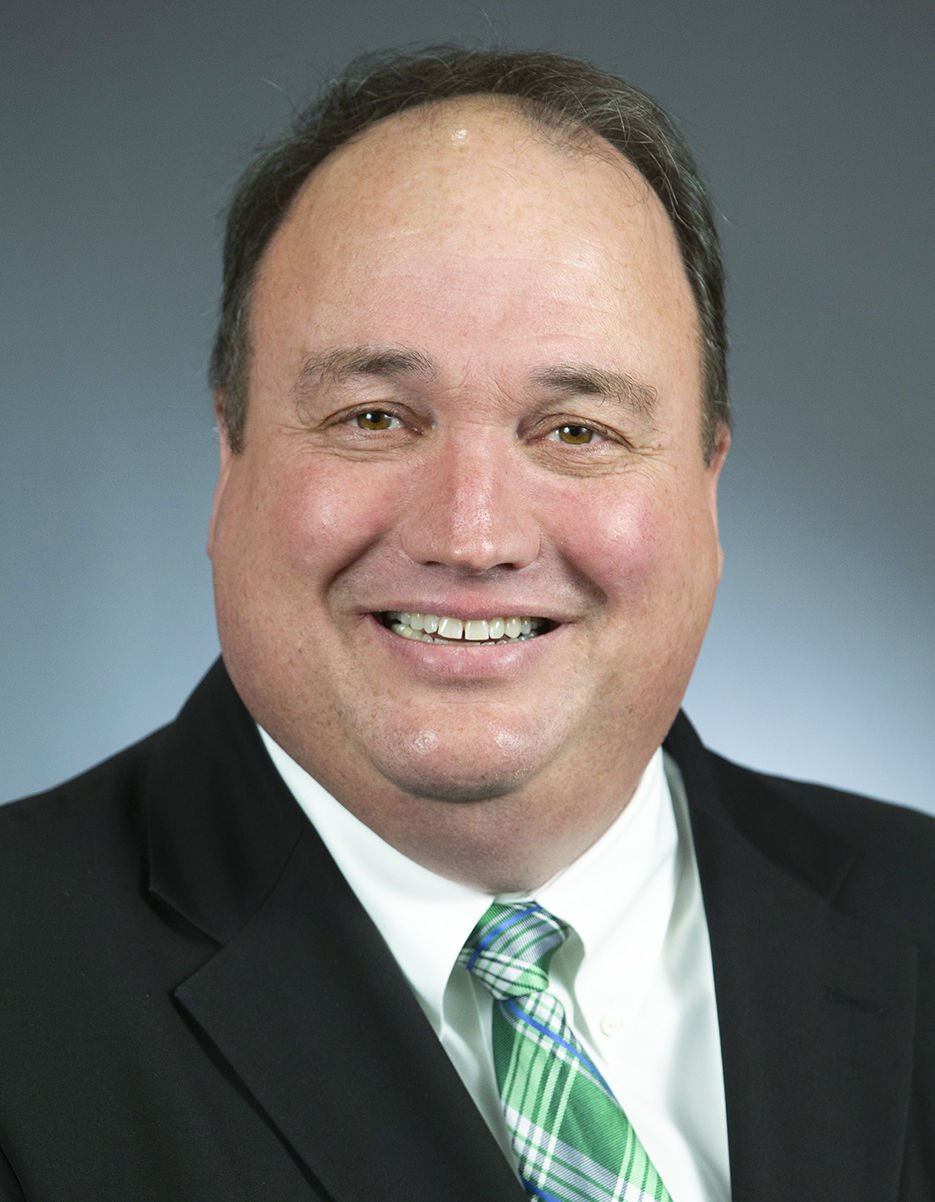 <&firstgraph>Aging populations, mental health crises and the opioid epidemic are becoming bigger and bigger problems in rural Minnesota, but for first responders, like those in Nicollet and Le Sueur counties, it’s tough to even get the ambulance out of the garage.

<&firstgraph>Rural Minnesota may have a greater need for EMS workers than anywhere else in the state, but the pool of available volunteers is drying up. The Minnesota Department of Health (MDH) reported in 2019 that 80% of all EMS workers in the state are volunteers. Day shifts, weekends and holidays are difficult to fill and 60% of agencies have inadequate staff to cover their call schedule.

<&firstgraph>“Volunteerism is at an all time low,” said Huot. “We see it here. We see it in our churches. We see it in our civics groups. We don’t have people who want to do it, we have to put some meat in the game here. It’s the price of where we’re at as a society.”

<&firstgraph>Young volunteers are especially few in number and the few that do join EMS often aren’t staying in small towns. It’s a story that Le Center’s Stocker was all too familiar with.

<&firstgraph>“We’ve had a lot of young kids go through our service and become an EMT as a stepping stone to go somewhere else,” said Stocker. “They’re not coming back to the small communities. We need something to bring them back to the small communities. We’ve paid a lot of money out there. I bet you over the past five years, we’ve had 10-12 people come through the program, become EMTs as a stepping stone to go someplace else.”

<&firstgraph>The lack of EMS staff can have troublesome ramifications. Less workers means longer response times which can be especially perilous for communities where the nearest hospital is miles outside of town.

<&firstgraph>When considering the requirements, it’s easy to see why volunteers aren’t lining up around the corner. Becoming an EMT can require volunteers to pay $1,000 for more than 100 hours of training and to pass the difficult National Registry Cognitive Exam. Once that is finished, EMTs are rewarded with low pay and long hours.

<&firstgraph>Rhonda Ingebritson spent more than 140 hours last year on EMS for Lake Crystal on top of a full-time job. While she’s compensated with $50 per call, it can’t make up for lost time.

<&firstgraph>“It’s a great incentive for us, but we’re still hurting,” said Ingebritson. “I work really hard for that money. I’m losing a lot of time with my family. I walk away from birthdays, funerals. I walk out of all sorts of things, and then at the end of the year, we get a ‘Thank you very much, here’s all this cash because you spent all this time there and we’re going to tax the hell out of it.’”

<&firstgraph>“My story is just like everybody else’s in here,” she added.

<&firstgraph>Hout stated he was extremely concerned about the area after hearing from the EMS workers.

<&firstgraph>Hout began the listening session with a single question: what could the state do convince EMS workers to recruit their friends and neighbors?

<&firstgraph>“It’s hard to recruit somebody when you can’t really sell it yourself,” said Hout, who spoke from his own experience having worked as an EMT prior to becoming a lawmaker. “If you don’t believe in it, you’re not going to get people in your industry. I need you to reset yourself and say ‘Why did I get into this?’ Because it’s not about the $50, I know why you got into this. When you have that patient smile at you ‘Thank god you’re here and you helped me.’ That’s why you’re doing it. That’s why all of us do it.”

<&firstgraph>One of the top solutions proposed by the EMS workers was tax relief. Many, including Ingebritson, stated that they saw too much of the pay they received for their services eaten up by taxes. A tax credit of $1,000 for EMS was supported by Huot and St. Peter’s Brand, but would cost the state $10 million according to Huot. Huot believed it would pass in the Democratic-majority House, and he could sell it to the Republican-majority Senate if they could find funding.

<&firstgraph>Where that funding could come from is still uncertain. Huot ruled out using the money from the $1.3 billion budget surplus as “one-time money” that couldn’t be used to sustain the tax breaks year after year. Meanwhile sources of revenue like fines for driving while using one’s cell phone are highly sought after. Nonetheless, Ingebritson felt using those fines made perfect sense.

<&firstgraph>“When people are hurt because someone is texting while driving, who are the people responding to that?” Ingebritson asked. “It’s EMS. So really, I think some of that money needs to go to that.”

<&firstgraph>Another proposed solution was for EMS training to better funded and reformed. After hearing concerns on how expensive and difficult training could be, Huot called for the state to dedicate more dollars to Regions Hospital’s EMS training program and for EMS training to put more emphasis on hands-on, on-the-job training than written exams.

<&firstgraph>In addition to Regents training, Huot proposed high school EMS classes as a way to increase youth engagement in EMS and take away the cost burden of training from cities and local agencies.

<&firstgraph>“We need to make it part of the public education system,” said Huot. “ Educate them so you’re not putting up the dollars so that you can get that new ambulance.”

<&firstgraph>However, Huot warned that these solutions aren’t likely to be implemented without EMS workers talking to legislators and speaking up to their industry.

<&firstgraph>“We don’t talk about ourselves. We don’t tell our story,” said Huot. “Fire does a great job. You should see the beautiful brochures on my desk. In that it tells me of Sam the firefighter in Wheaton, Minnesota, that has a picture of him and his family holding his family and when the phones go off at 2 in the morning he’s gone. What does that tell me as a legislator? It gives me an emotional story and, God, I better support Sam, because he needs to help his community. I’ve never seen that story come from EMS, but I’ve lived it.”

<&firstgraph>At the end of the night, Huot said he planned on revisiting the community after meeting with other communities and compiling a report on the needs of the EMS industry and proposed solutions. Many in the audience were optimistic about the proposals, but remained uncertain about the future.

<&firstgraph>“They’re saying all the right things,” said Stocker. “We just have to wait and see if it floats up to the top.”