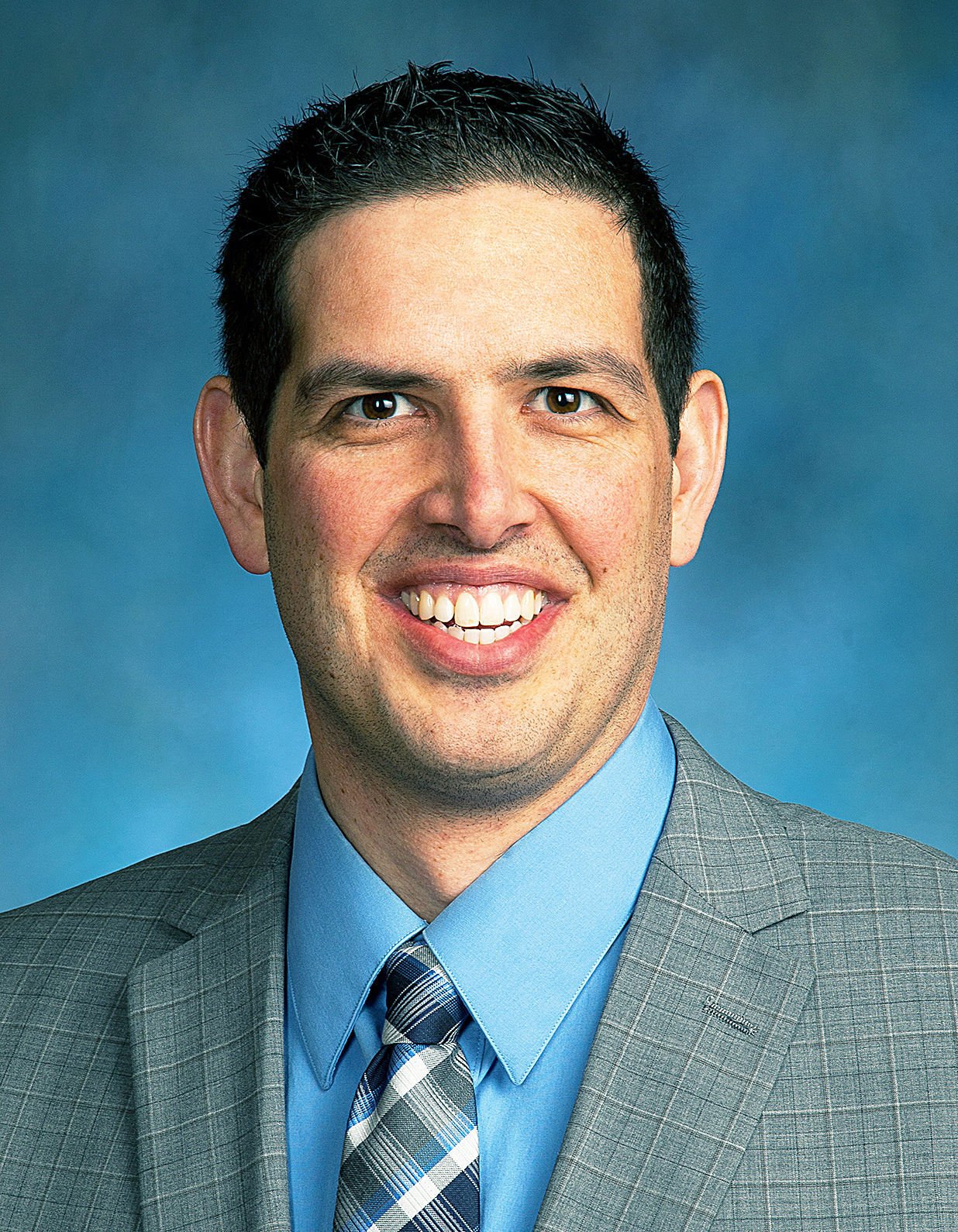 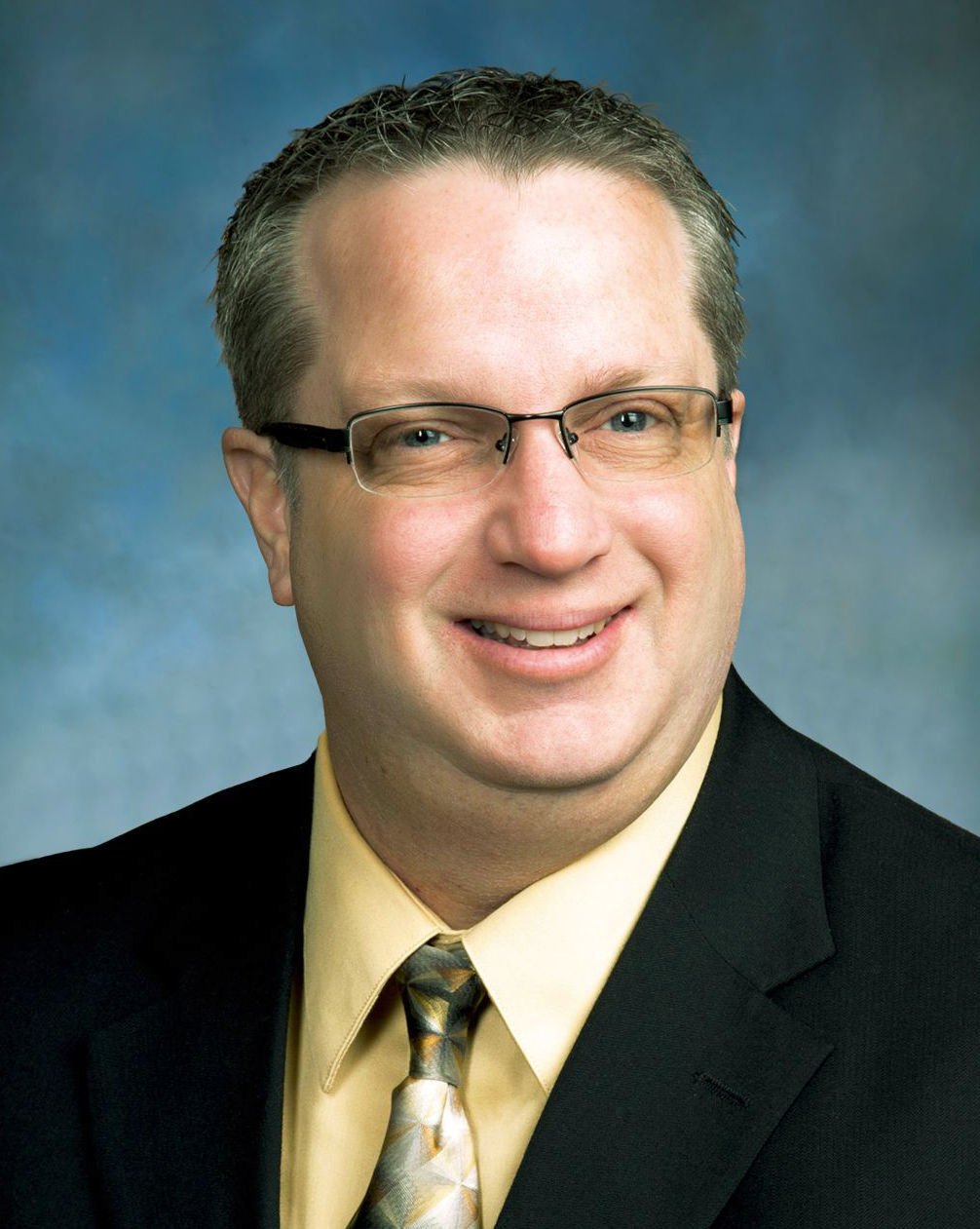 A change to the way residents pay for street improvement projects got a first approval Tuesday from the Faribault City Council.

The city estimates revenue from franchise fees would increase by about $1.5 million annually.

The change means large assessments, which often runs into the thousands of dollars, will be no more.

While some council members initially questioned the fairness of the proposal, City Engineer Mark DuChene said he’s gotten positive feedback from the heads of some of Faribault’s largest industries. They appreciate not having to be hit with huge assessments sometimes unexpectedly, and said franchise fees will allow them to better manage their budgets, he said.

When asked, DuChene said he imagined area the heads of nonprofit organizations, which are often taken aback by assessments, would feel the same.

Franchise fees are more equitable, said DuChene, noting that they’re paid by all utility customers, including those on tax exempt properties which aren’t assessed for street improvements. According to DuChene, about 22% of Faribault properties, including the state prison and Minnesota State Academies, are not taxed.

Kristine Anderson, an attorney for Greater Minnesota Gas, which has customers in Faribault, found the new fees are a “dramatic increase” and said that they were never intended to be a revenue boom.

“What looks like a small amount can be significant (to a customer),” she said.

Anderson also suggested the council not institute them in January, at the peak of the winter season when gas bills tend to rise precipitously. And, she said, forecasts are showing that natural gas prices will “increase significantly” early next year.

“I like that it spreads (the costs) over nonprofits and non-taxed land,” he said.

Councilor Sara Caron agreed with some of Anderson’s comments, particularly when it came to residents’ ability to pay for what could be perceived as a small increase.

But she, and the rest of the council, voted to approve the ordinance. Fee increases take effect Jan. 1.

Property owners with active assessments (due after Jan. 1) should continue to pay their assessment, but will be able to apply annually to have theM refunded. If the council OK’s the increase in franchise fees as anticipated, refunds would begin in late 2022.

The city plans to notify impacted property owners how to apply for refunds, according to City Engineer Mark DuChene.