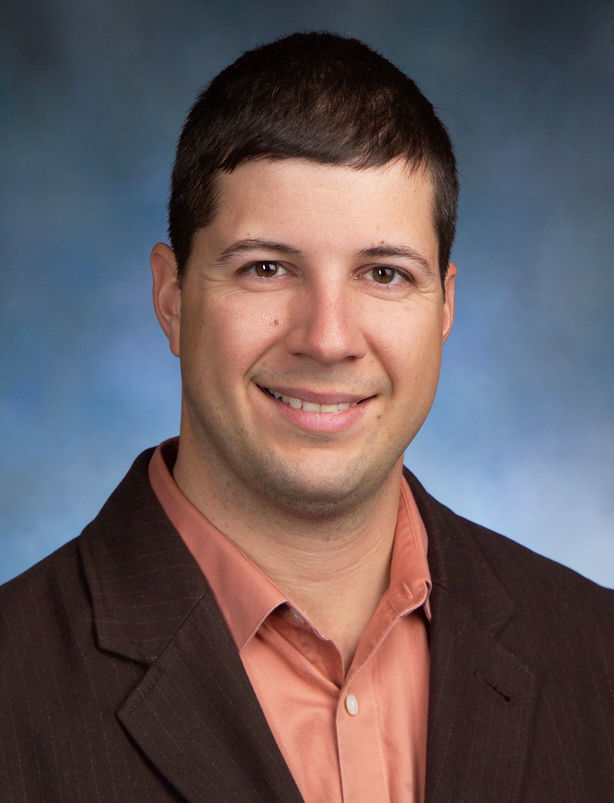 Faribault’s City Council has taken a small first step toward possibly boosting its Fire Department, signing off on efforts to apply for a grant through the Federal Emergency Management Agency.

The program, known as the Staffing for Adequate Fire and Emergency Response (S.A.F.E.R.) Grant, would cover 75% of the cost of hiring three new firefighters for two years, and 35% of the cost of a third year. First created in 2004, the SAFER Grant Program is designed to help local fire departments attain staffing levels needed to provide around-the-clock emergency protection. It was reauthorized in 2017 and will run through 2024.

The city’s grant funding request amounts to $390,000 over the three-year period. The city would be expected to cover the remainder of the cost for those three years, and the entire cost after the expiration of the grant.

Along with its sister program, Assistance to Firefighters Grants, which provides funding for training, equipment and wellness programs for firefighters, the SAFER Grant program has received approximately $700 million in funding over the last several fiscal years.

This is the first time the city has applied for a SAFER Grant, but a staffing increase has long been on the department’s wish list. In the Community Vision 2040 document approved by the council in 2015, a staffing increase at the Fire Department was identified as a key short-term need.

Fire Chief Dustin Dienst has said that since the last time the department staffing structure was significantly modified, he’s seen a 370% increase in calls. Now, fire department staff regularly find themselves receiving a second or third call when they are already out on a call.

The increased strain on the department has been driven by an increase in medical emergencies as baby boomers work their way into their golden years. As boomers continue to age, demand for the fire department’s emergency medical assistance services will continue to grow. The city’s recent growth has also led to increased strain on the Fire Department. Dienst has warned that call overload can significantly impact response times, potentially putting lives at risk.

However, City Administrator Tim Murray cautioned against reading too much into the city’s decision to apply for the grant. Murray said that even if the city does receive the grant, it might have a difficult time finding the funds to pay for that additional staffing.

In addition, Dienst noted that the grant application process itself is highly competitive. Dienst said that even if the city is awarded the grant, it might only happen after several years of applying.

During last year’s budget planning, the department requested additional personnel, and several councilors expressed interest in fulfilling that request. However, the city wound up facing a significant levy hike just to pay for existing services and expenses.

The levy hike came despite a strong economy, a significant increase in the city’s state aid and a more modest increase in health insurance costs than in years past. It was driven by rising personnel expenses locked in through agreements negotiated with public employee unions.

Despite the potential budgetary issues, Mayor Kevin Voracek expressed optimism that the grant could lead to the city adding more personnel. Voracek described the addition of staff to the Fire Department as a long overdue move to boost public safety.

“Our Fire Department has been run very lean over the years,” Voracek said. “It’s become hard for them to cover staffing issues, so it’s looking more and more like they need to add an extra person.”