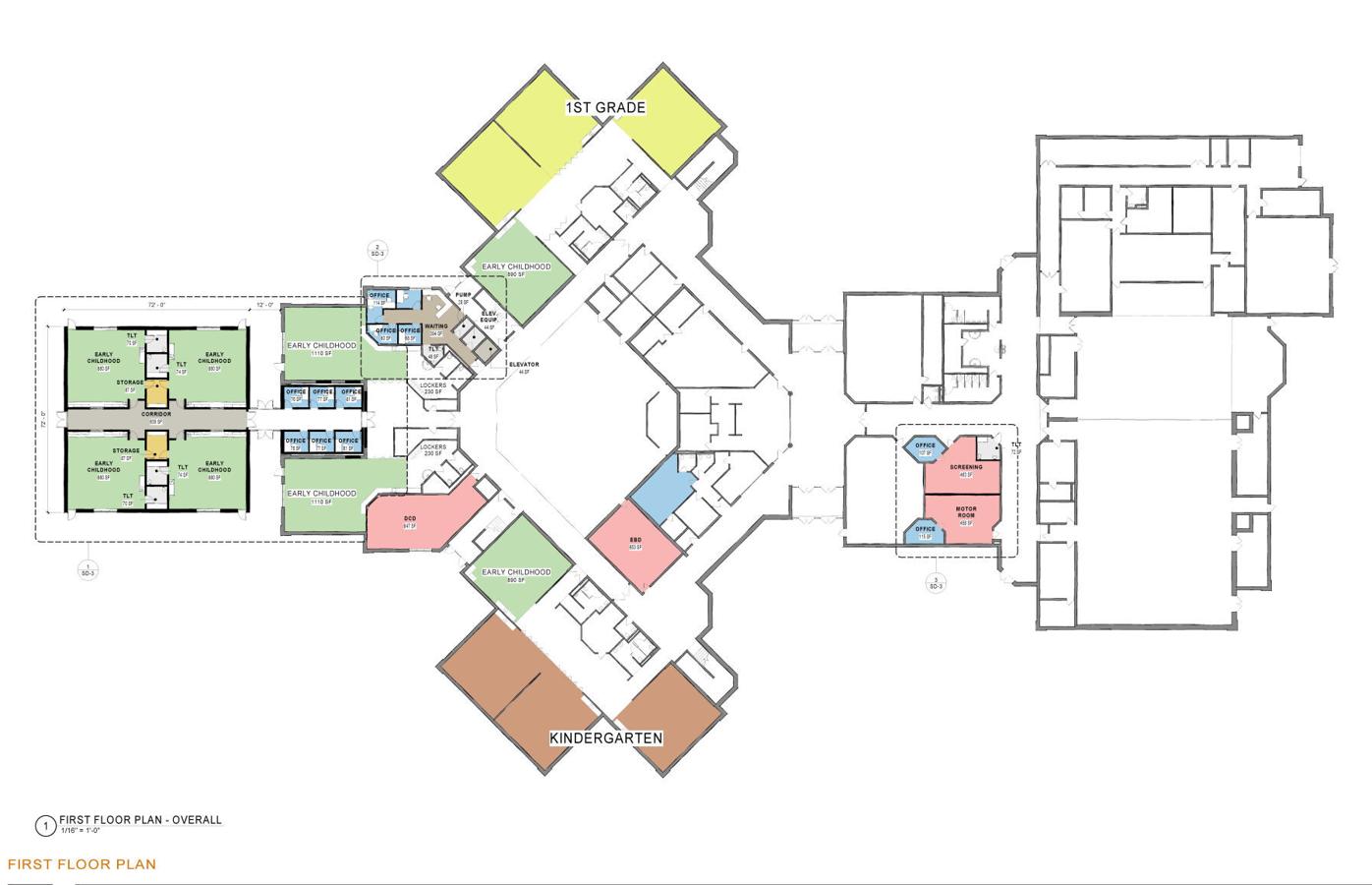 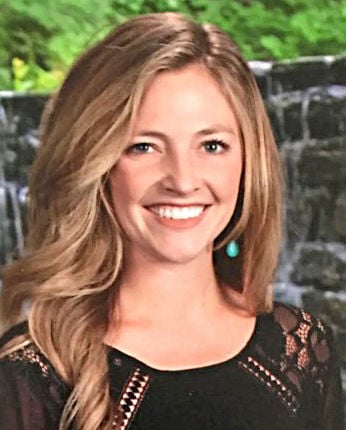 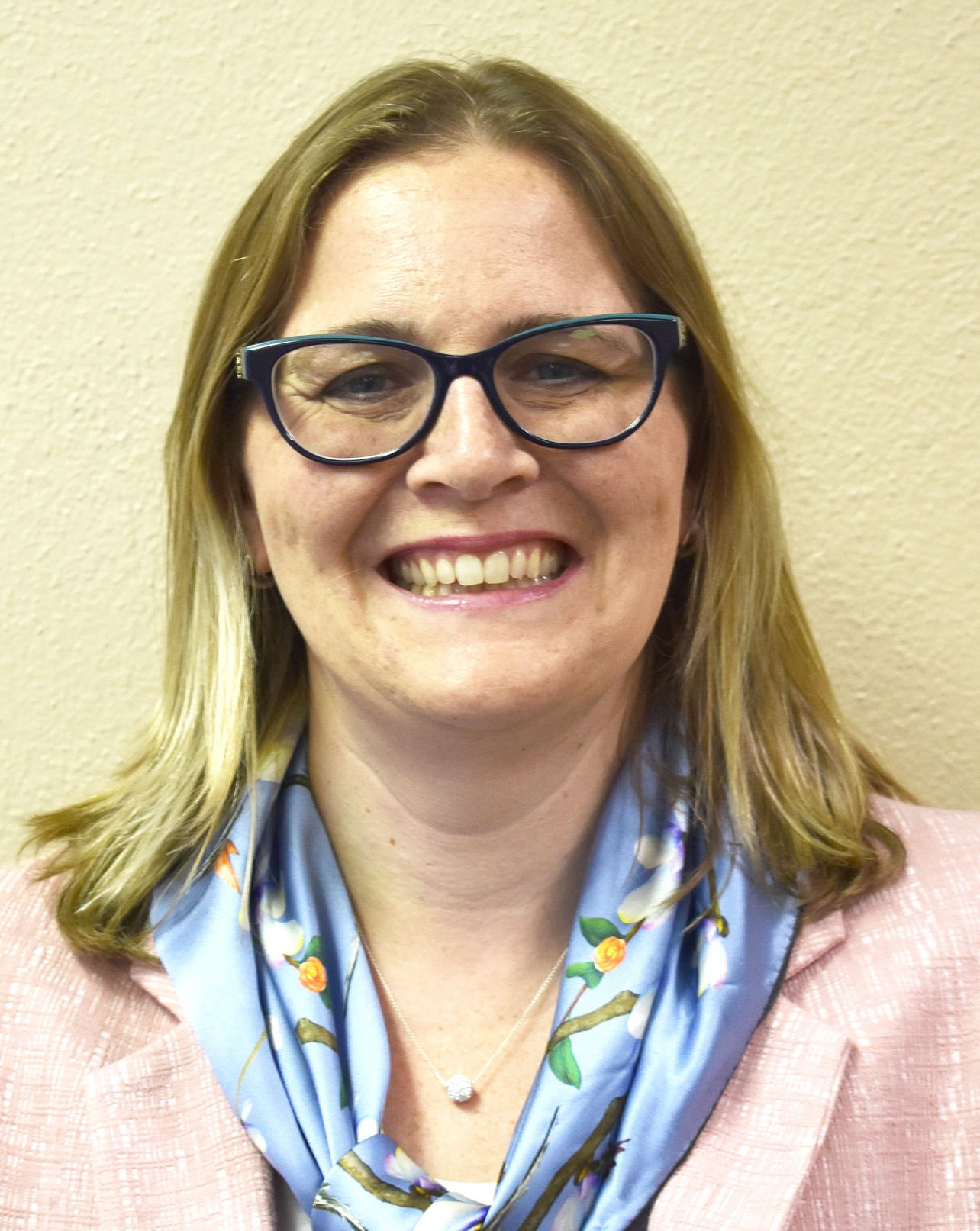 One cohesive building for early childhood through fifth-grade students is the dream for the Faribault School District, and one school’s transformation will make that dream achievable.

The Faribault School Board on Monday approved construction of an early childhood addition at Roosevelt Elementary School. The project involves the transition of McKinley Early Childhood Center into the expanded area by early 2022.

Early Childhood Executive Director Olivia Sage shared ways the project would support the vision and mission of McKinley Early Childhood Center by providing high-quality early childhood education to all families in collaboration with the community’s early childhood partners. The addition would also allow McKinley to better fulfill its mission to provide support, encouragement and education to families.

Sage explained how moving early childhood education to Roosevelt correlates with the McKinley strategic plan pillars of family and community engagement, student-centered learning, equity, mental health and safety, and school climate. Having one, cohesive building supporting early childhood through fifth-grade students will support the work of building upon relationships within home schools, she said. The multi-grade structure will allow for more partnerships with older students and provide continuity in the effort to have students well-read by third grade.

The additional space that comes with the project will increase opportunities for programming designed to impact students socially and emotionally, such as a wrap-around program and cross-age peers. Roosevelt would continue to share resources with the other elementary schools, Jefferson and Lincoln. Sage said one benefit being considered is access to a social worker.

“I think the biggest thing we can speak to is this project is showing where the district values early childhood education,” Sage said. “Studies show how those experiences do make a difference in the introduction of [students’] academic success.”

The early childhood projects qualify for lease levy authority funding, and the school district can authorize a Certificate of Participation, which allows investors to be a part of the project. The district would then own the ground upon which it was built and pay off the lease with annual payments of $250,000 for 20 years. As a result, the tax impact would be $250,000 a year — an additional $12 per year to the average Faribault homeowner.

District Finance director Andrew Adams said certificates could be issued as early as November, but the district could also push back the timeline. The market will impact that decision, he said, as the district wants to be cognizant of the interest rate.

According to the soft timeline of the construction project, the district will establish a final blueprint for the addition by December and send out project bids in January. Construction will take place throughout spring and summer 2021 and wrap up in the fall. The building will be move-in ready early in 2022.

McKinley’s move to Roosevelt will leave a vacancy at its current building, which the district plans to use for the Faribault Area Learning Center. However, since the lease levy can’t fund that endeavor, the district views that move as a separate project to plan for further down the road.

In planning for the overall mission of providing a neighborhood school within the district, the School Board asked Adams, Sage and Director of Teaching and Learning Tracy Corcoran to consider the ideas of a magnet school and language immersion program. The three plan to bring further ideas to School Board meetings in the next month or two.

The board has discussed converting Roosevelt to a magnet school, one with a specialized program that would attract students interested in its offerings. The idea, district leaders say, would discourage families from open enrolling their children in other districts, an issue that has led to a significant decrease in the district’s student population and massive budget cuts.

Board member Courtney Cavellier said she doesn’t need a magnet school model to be excited about the project ahead.

“I am thrilled,” Cavellier said. “I’m ready to vote, and I want to start breaking ground tomorrow.”