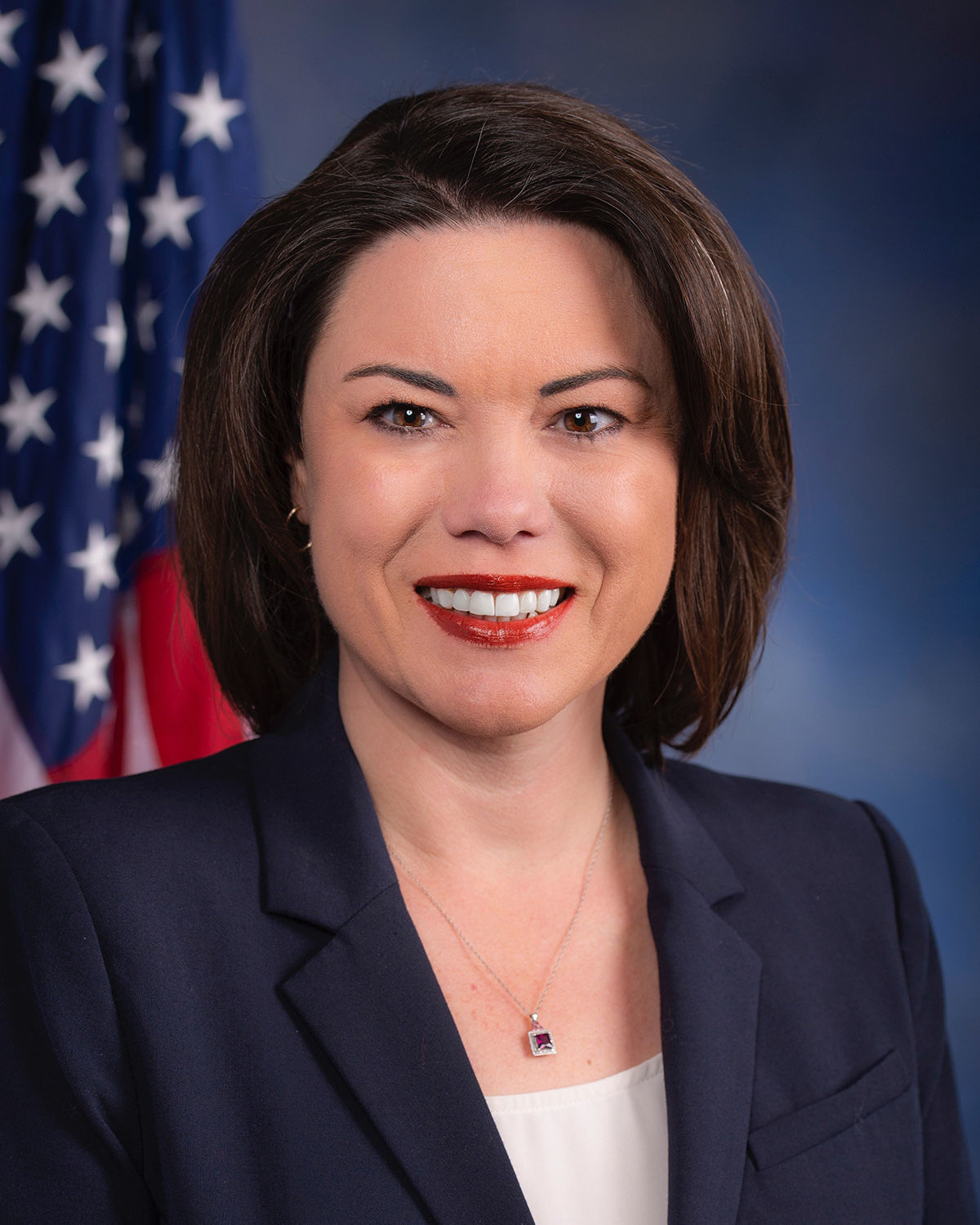 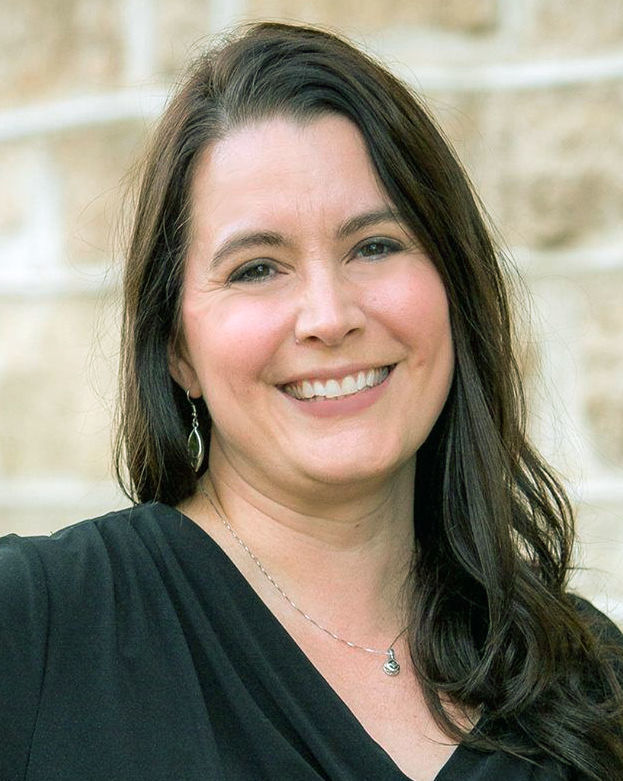 Local business leaders on Wednesday expressed concern that a second wave of COVID-19 could roll back the gradual reopening process and further damage businesses already impacted by the pandemic.

The comments were made during an online meeting led by 2nd District U.S. Rep. Angie Craig, DFL-Eagan, a member of the House of Representatives Small Business Committee who invited representatives from local chambers of commerce to discuss the effectiveness of federal small business relief and the process of reopening the economy.

The hit Northfield Lines President John Benjamin and other bus transportation companies have taken from COVID-19 is even more pronounced than most industries. Nearly every bus operator employed by Northfield Lines is still at a standstill. The company, an organization that once employed nearly 100 people and owns 50 motorcoaches, has been reduced to four non-furloughed employees.

Half of all U.S. motor coach companies are expected to go bankrupt.

“It’s been a pretty stressful time for us,” said Benjamin, who’s owned the company since 1989.

Dakota County Regional Chamber of Commerce Maureen Scallen Failor said Dakota County business leaders are doing OK, but are still not bringing all employees back to work in an office setting. For example, only 40% of Blue Cross/Blue Shield employees have returned. And some employers have found that their employees can work remotely with little difference in production.

Other business leaders within Craig’s district expressed concern that a second wave of COVID-19 could further spark needed federal spending.

Eagan-based automobile business owner Dan Sjolseth said the pandemic has reduced commutes, resulting in more vehicle owners opting to repair their vehicles rather than replace their cars, a positive development for the auto industry but a negative for car dealerships.

Wayne Butt, owner and president of Cottage Grove-based wedding venue John P. Furber Farm, said although most weddings have been moved to later this year, he’s concerned that Gov. Tim Walz will order greater congregation restrictions to combat COVID-19 in the coming months, which could further complicate their plans. He said it would make it easier on wedding venues if more tax and insurance companies could work with them and defer payments, but that is sometimes difficult because of the costs they’d incur.

“We need everything we can do in our power.”

Craig derided the federal government’s rollout of economic injury disaster loans introduced after the pandemic began. The Paycheck Protection Program, a Small Business Administration loan meant to help businesses keep their workers employed during the pandemic, was plagued with problems in the early stages of its rollout.

Craig said although the program has since been changed to allow for a better mix of payroll expenses versus other costs, the legislation expired Tuesday. Craig recently authored a bill to expand the program until at least Aug. 8. Approval of the extension was approved by the House on Wednesday to be sent to President Donald Trump.

Northfield Area Chamber of Commerce and Tourism Executive Director Lisa Peterson said her chamber’s members tell her they received PPP loans but are still unable to get employees back to work, making it impossible to pay them.

Failor called for chambers of commerce to be eligible for PPP loans.

“We feel we are in the trenches,” she said. “We are working every day to support all of our businesses.”

Craig noted she fought to include the provision allowing for the organizations to receive PPP funding in the $3 trillion Health and Economic Recovery Omnibus Emergency Solutions Act, proposed legislation passed by the U.S. House of Representatives last month to combat the pandemic. The proposal, however, has not passed the Senate. Republicans say the bill has too many partisan items unrelated to COVID-19.

“We need everything we can do in our power to save small businesses,” Craig added.

There are a number of other federal loans targeted at helping small businesses, including a program providing loan forgiveness for retaining employees by temporarily expanding the traditional Small Business Administration loan program, another initiative that would provide up to $10,000 of economic relief to businesses experiencing temporary difficulties, and SBA express bridge loans, funding intended to enable small businesses that have a business relationship with an SBA express lender receive quick access of up to $25,000. Debt relief is also available.