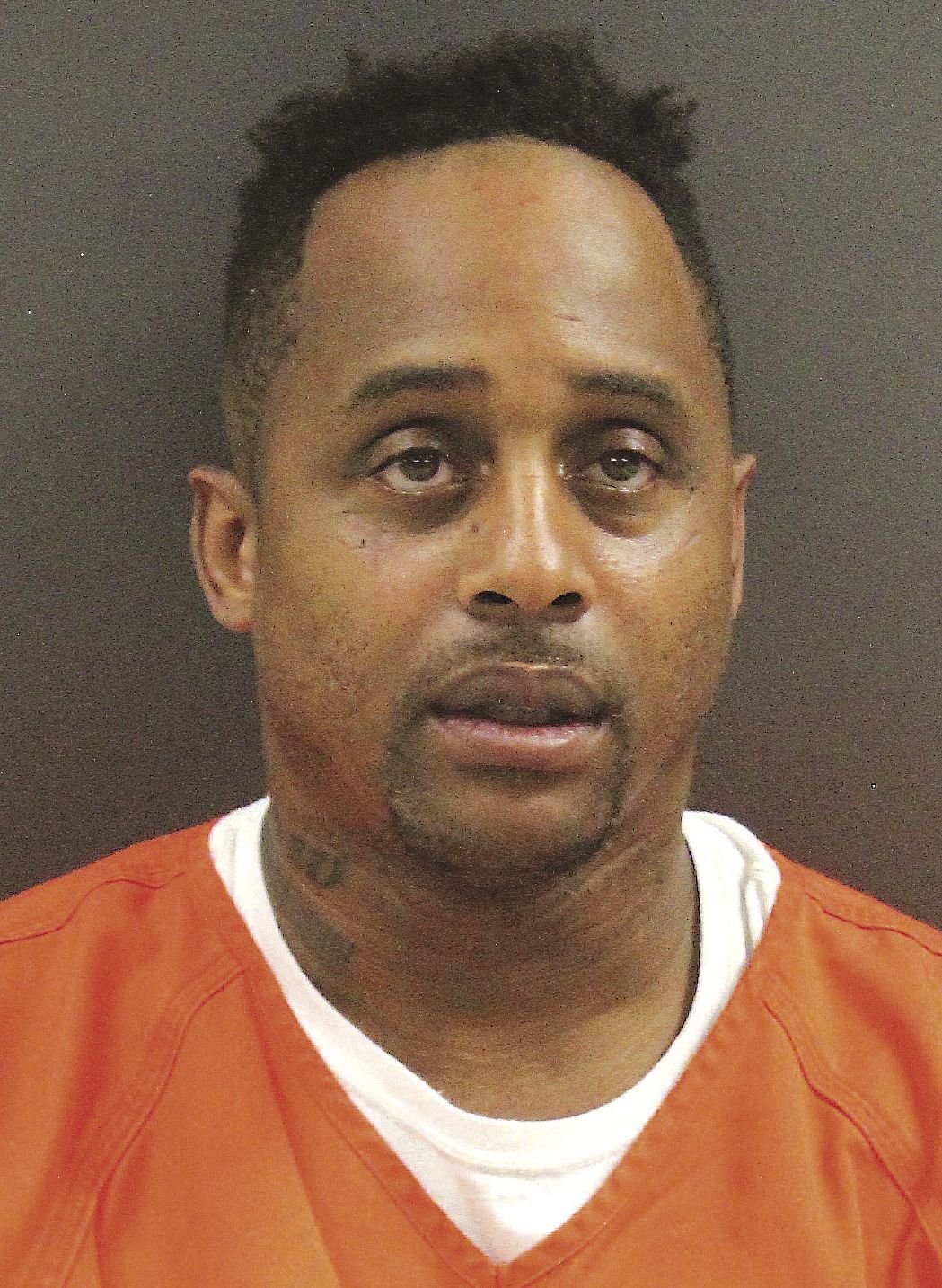 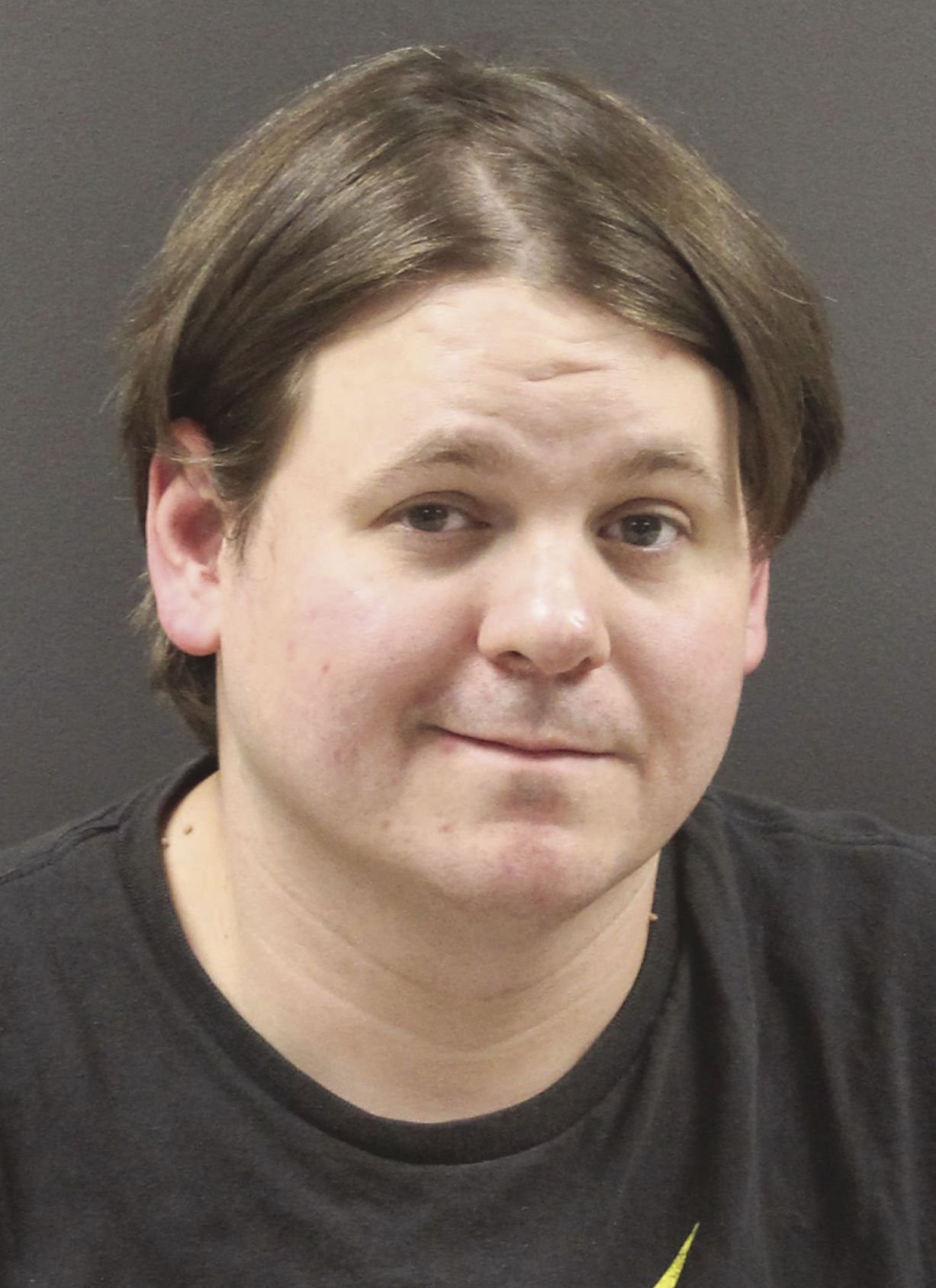 A pair of Faribault men are facing charges of selling drugs.

One is alleged to have sold hallucinogenic mushrooms twice in May, the other was charged with possession of more than ¼ pound of cocaine and intent to sell the drug after trying to run from Northfield police.

On Tuesday, a Northfield officer pulled over a truck driven by Deonte Lajune Nelson, 43, after reportedly noticing it weaving on a road on the northwest side of town.

While speaking with Nelson, the officer alleged he smelled marijuana coming from the vehicle and saw Nelson holding “a crumpled joint in his right hand.” The officer then noticed that Nelson, who got out of the truck at the officer’s request, smelled of alcohol.

Nelson then reached back into the truck and reportedly retrieved a small black bag. After some back and forth, Nelson reportedly took off running with the bag in his hand.

A foot chase ensued, ending when Nelson tripped on a curb. Nelson allegedly got back on his feet and tried to run again, but was Tased in the back and arrested.

Inside the bag, officers found approximately 105 grams of cocaine, and another bag containing about 31 individually packaged baggies of cocaine, each weighing approximately one half a gram, according to court records. In Nelson’s pocket, officers said they found $2,766 in cash.

During an interview with investigators, Nelson said he was being paid $200 to deliver the cocaine to Faribault.

Nelson, who was convicted in November 2010 of second-degree drug sale in Rice County, was out on bond at the time of his arrest. He was charged in March 2019 with third-degree sale of cocaine, fifth-degree possession of marijuana and child endangerment after law enforcement searched his home. Officers reportedly found several packages of cocaine during the search. Each weighed a total of 2.35 grams. They also reported finding 26 grams of marijuana.

A jury trial set for April was canceled and has not yet been rescheduled.

On May 13 and 27, the informant reportedly purchased and ounce of the mushrooms from Kuntze, paying $200 each time.

Kuntze was convicted in July 2017 of possession with intent to sell marijuana, a misdemeanor. As part of his sentence, Kuntze was placed on five years’ probation.