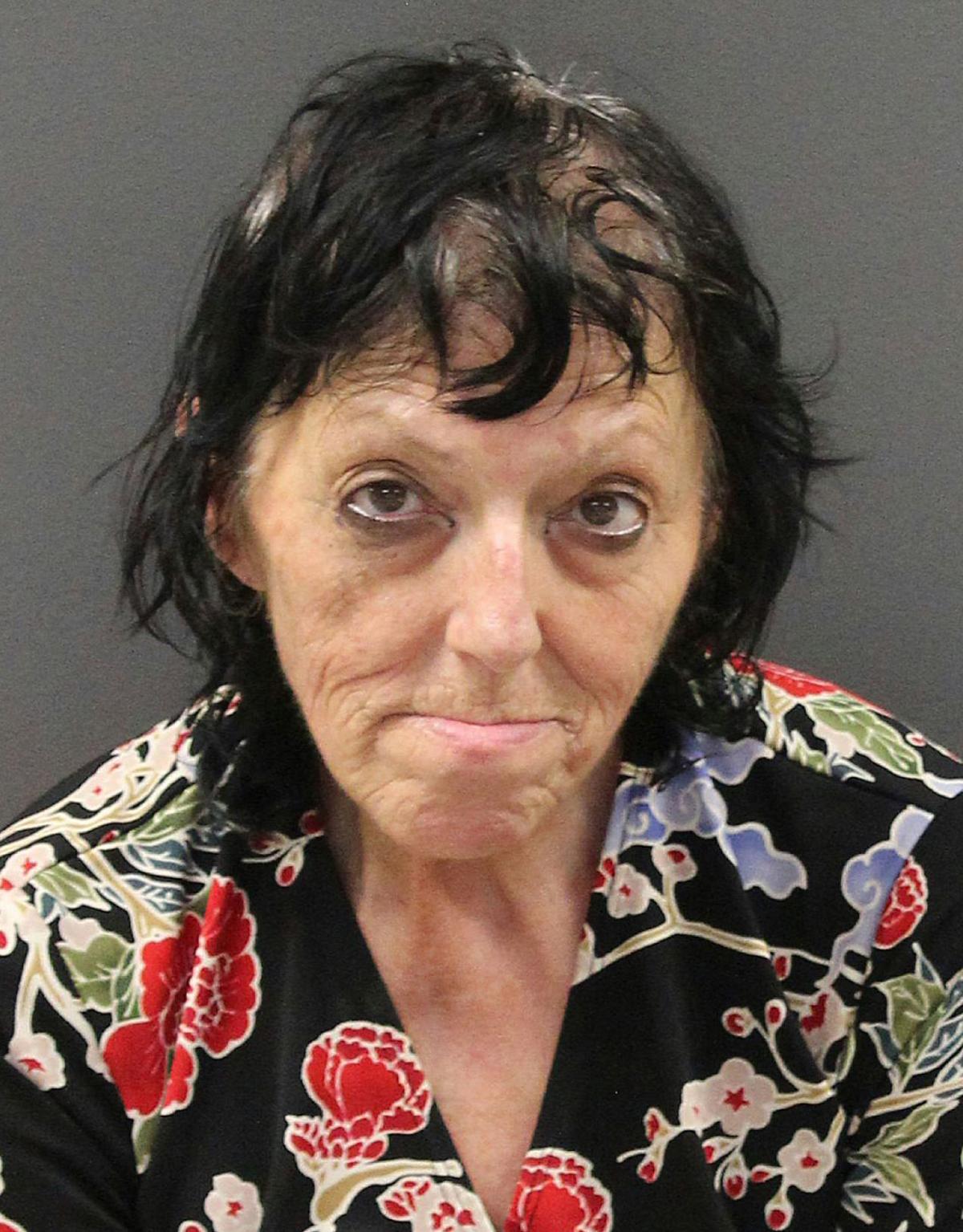 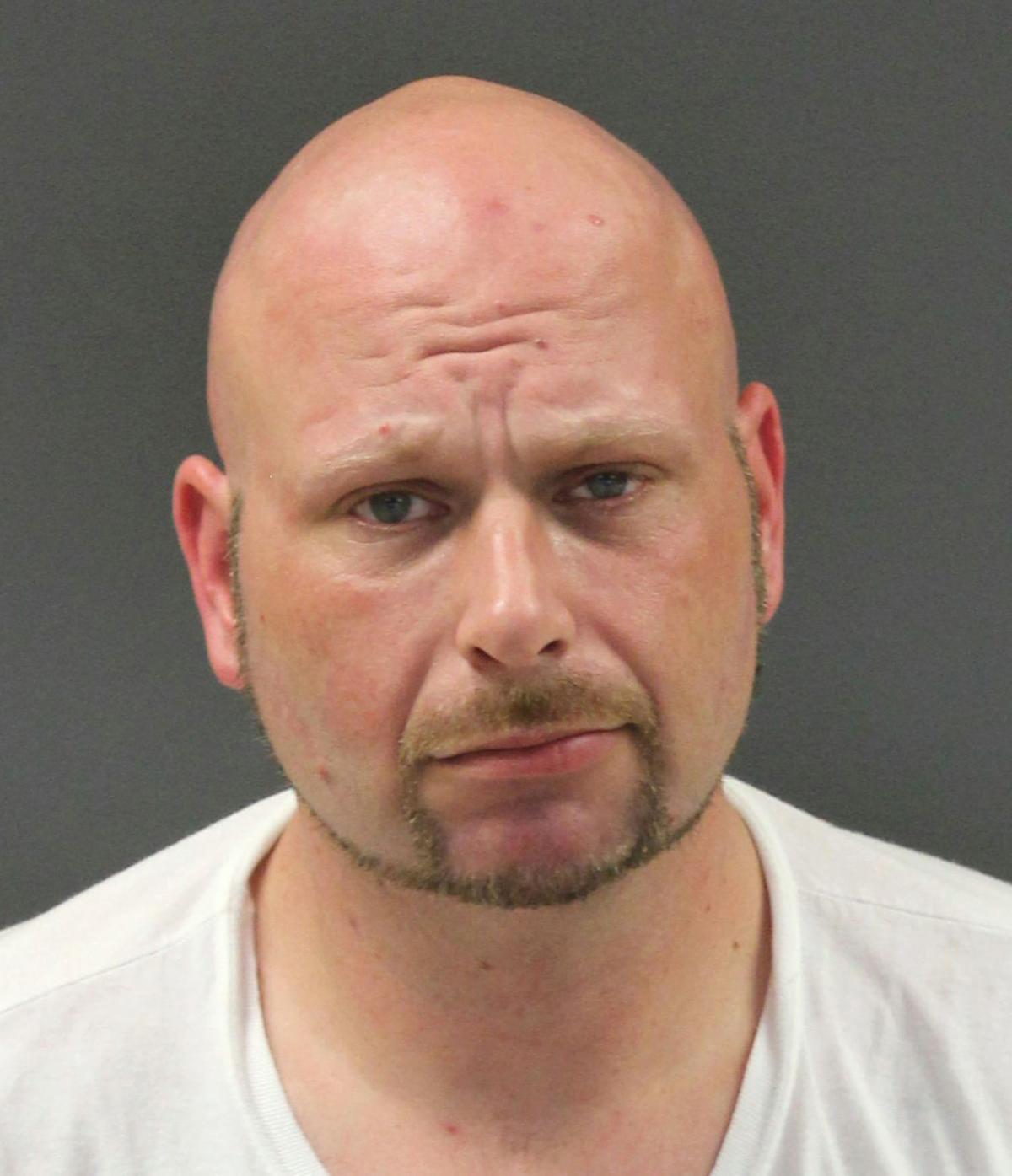 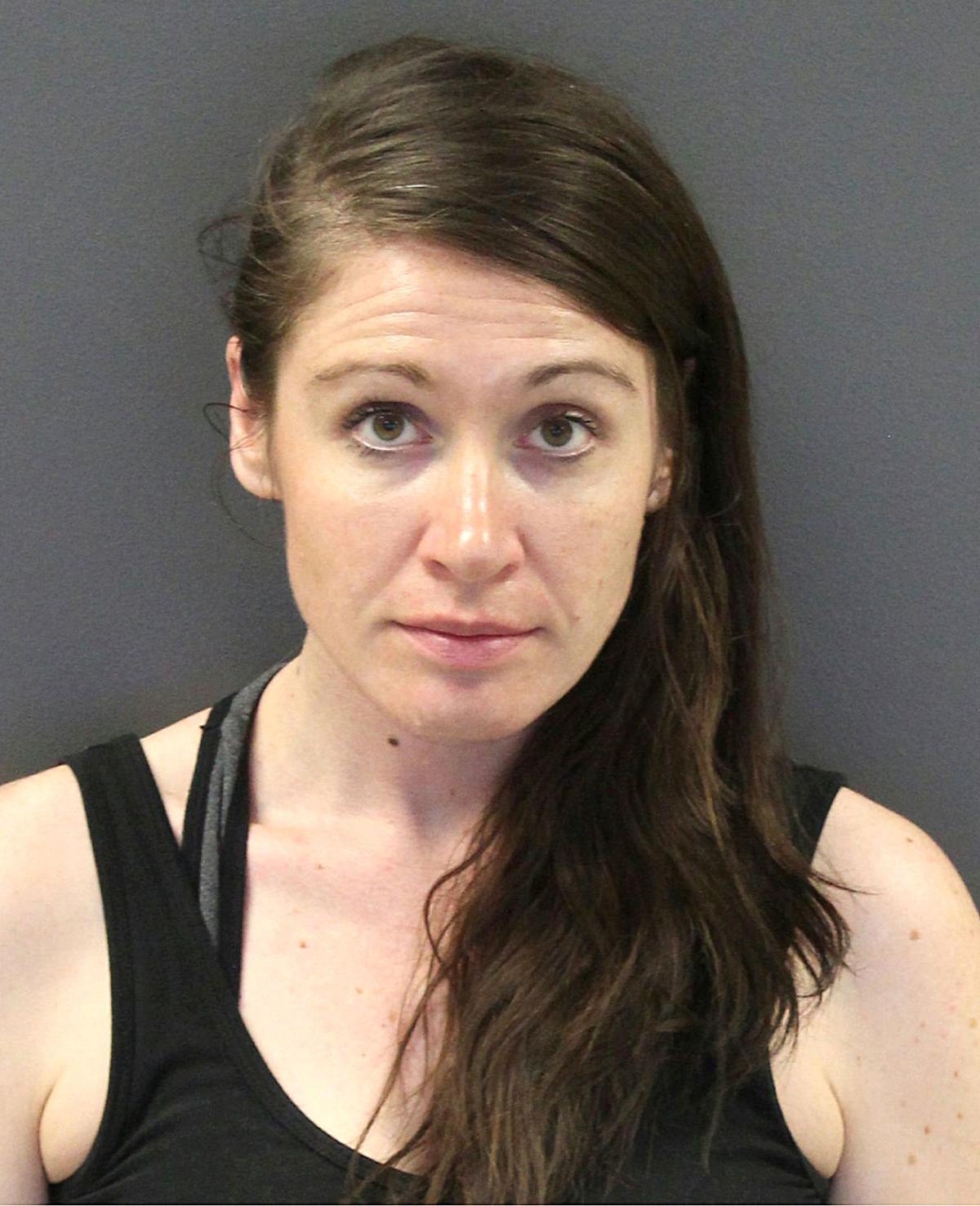 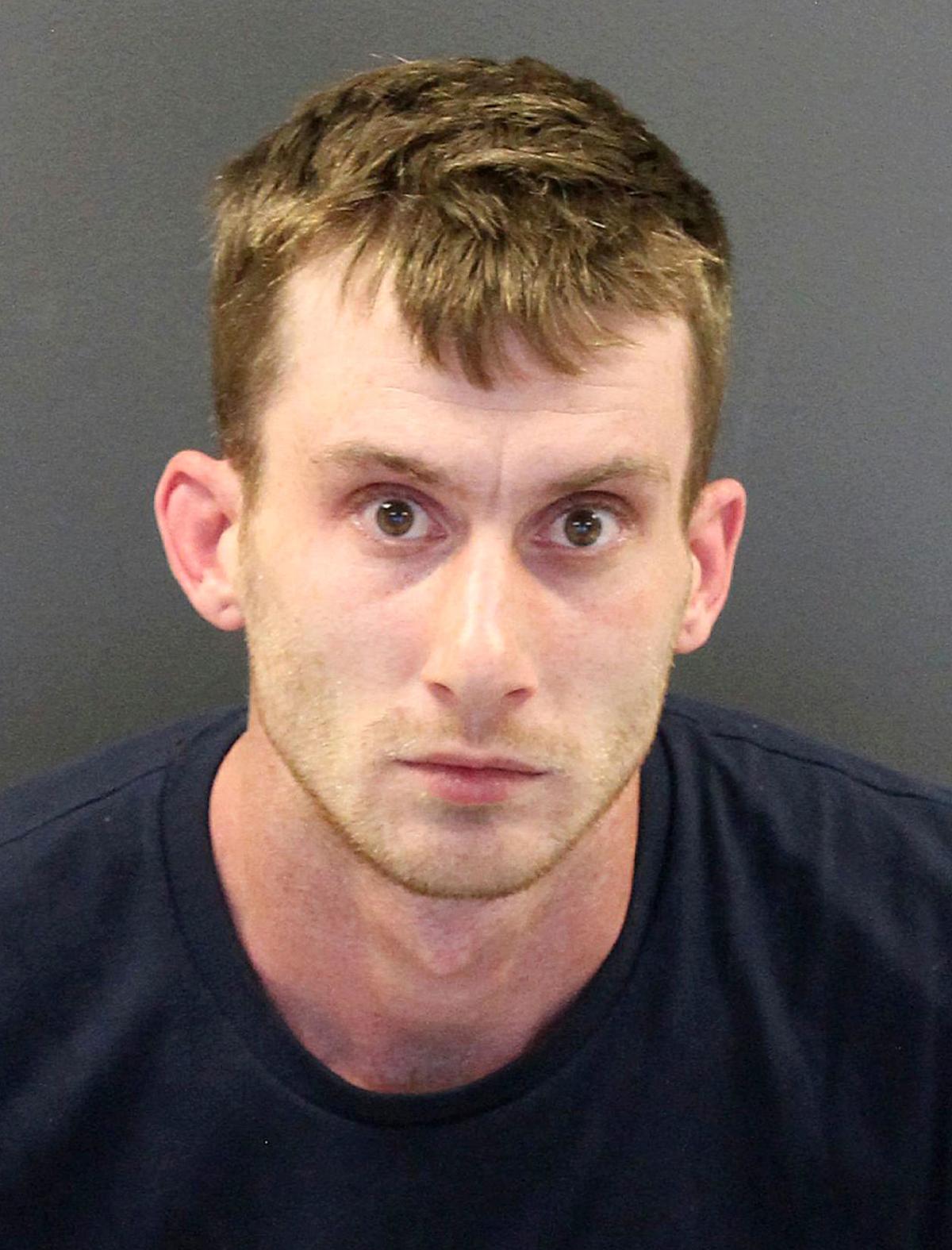 A Faribault woman who allegedly stabbed a man she knew with a pitchfork was charged Monday with felony assault in Rice County District Court.

Cherry Anita Katra, 64, is charged with second-degree assault with a dangerous weapon and misdemeanor domestic assault.

Court documents state Katra was arrested Sunday after a Faribault police officer received a domestic-related call at approximately 7:40 a.m. Sunday on the 1400 block of NE First Avenue in Faribault.

The alleged victim said Katra had not been making sense and had claimed she had eaten her grandchildren before leaving their home, which concerned the alleged victim. As the officer responded, the victim reported Katra had stabbed him with a pitchfork. His arm was reportedly bleeding arm, and was consistent with being stabbed.

Katra reportedly had been seen walking around with a meat cleaver Saturday, and the alleged victim believed she had not been taking her medication.

Court documents state Katra was found in a bathroom and ignored officer commands to exit the residence, frequently responding with swear words and at one point throwing a paper plate at an officer. She allegedly exposed herself before being taken into custody after a warrant was granted.

Judge John T. Cajacob set conditional bail for Katra at $20,000 Monday, contingent on her submitting to chemical testing, not using or possessing firearms or dangerous weapons and following other court requirements. A domestic abuse no-contact order was issued.

• Shannon Michael Tonn, 40, of Faribault, is charged with fleeing a peace officer in a motor vehicle after allegedly leading officers on a 100-mph chase Friday. Court documents state Tonn was charged after a sergeant with the Rice County Sheriff’s Office was on patrol at approximately 6:20 p.m. Friday north on Lyndale Avenue at the intersection of NW Seventh Street and stopped for a red light. The sergeant allegedly saw Tonn, who was not wearing his seat belt and appeared to be looking toward his lap as if he was looking at his phone.

After the light turned green, the sergeant reportedly activated his emergency lights to stop the vehicle. After noticing the emergency lights, court documents state Tonn’s speed increased to 85 mph and he entered Interstate 35 heading north. The vehicle’s speed reportedly varied between 85 and 100 mph, avoiding stop sticks south of the Highway 19 interchange.

Court documents state the vehicle exited I-35 at Highway 19, went through a stop sign and back up the ramp heading north on the interstate, accelerating to 100 mph. He later exited the interstate at County Road 2, again not stopping at the stop sign.

“After crossing the overpass, (Tonn) turned as if going northbound on the southbound off-ramp for Interstate 35,” court documents state. “(Tonn) collided with a southbound vehicle stopped at the intersection.”

Tonn allegedly tried to go into reverse, but the sergeant pulled up, pinning in his vehicle.

Court documents state that once in custody, Tonn apologized for running and said he thought he had been called in again on a false report of violating an order for protection.

Tonn’s next court appearance is scheduled for Wednesday.

• Rachel Lea Kalas, 36, of Farmington, is charged with felony check forgery in Rice County District Court after allegedly fraudulently using a joint bank account to pay for $818 worth of items last month at stores in Dundas, Lakeville, Faribault and Burnsville using the identity of a Minneapolis woman.

Cajacob released Kalas on her own recognizance Monday, contingent on her keeping the court and her lawyer informed of her current address, having no contact with the alleged victims, remaining law-abiding and making all future court appearances. Her next court appearance is scheduled for Wednesday.

• Michael Thomas Ziegelman, 29, of Lonsdale, is charged with felony domestic assault, gross misdemeanor stalking and gross misdemeanor fifth-degree assault after allegedly stalking a woman he knew. Ziegelman’s next court appearance is scheduled for June 19. As of Monday morning, Ziegelman was in custody.

• Bowen Cummings Walder, 20, of New York City, is charged with domestic assault by strangulation, misdemeanor domestic assault, misdemeanor fifth-degree assault and misdemeanor disorderly conduct in Rice County District County after allegedly strangling a woman he knew June 1 on the Carleton College campus. Judge Christine Long set conditional bail for Walder at $2,000 June 3. As of Monday morning, he was not in custody. His next court appearance is scheduled for Wednesday.