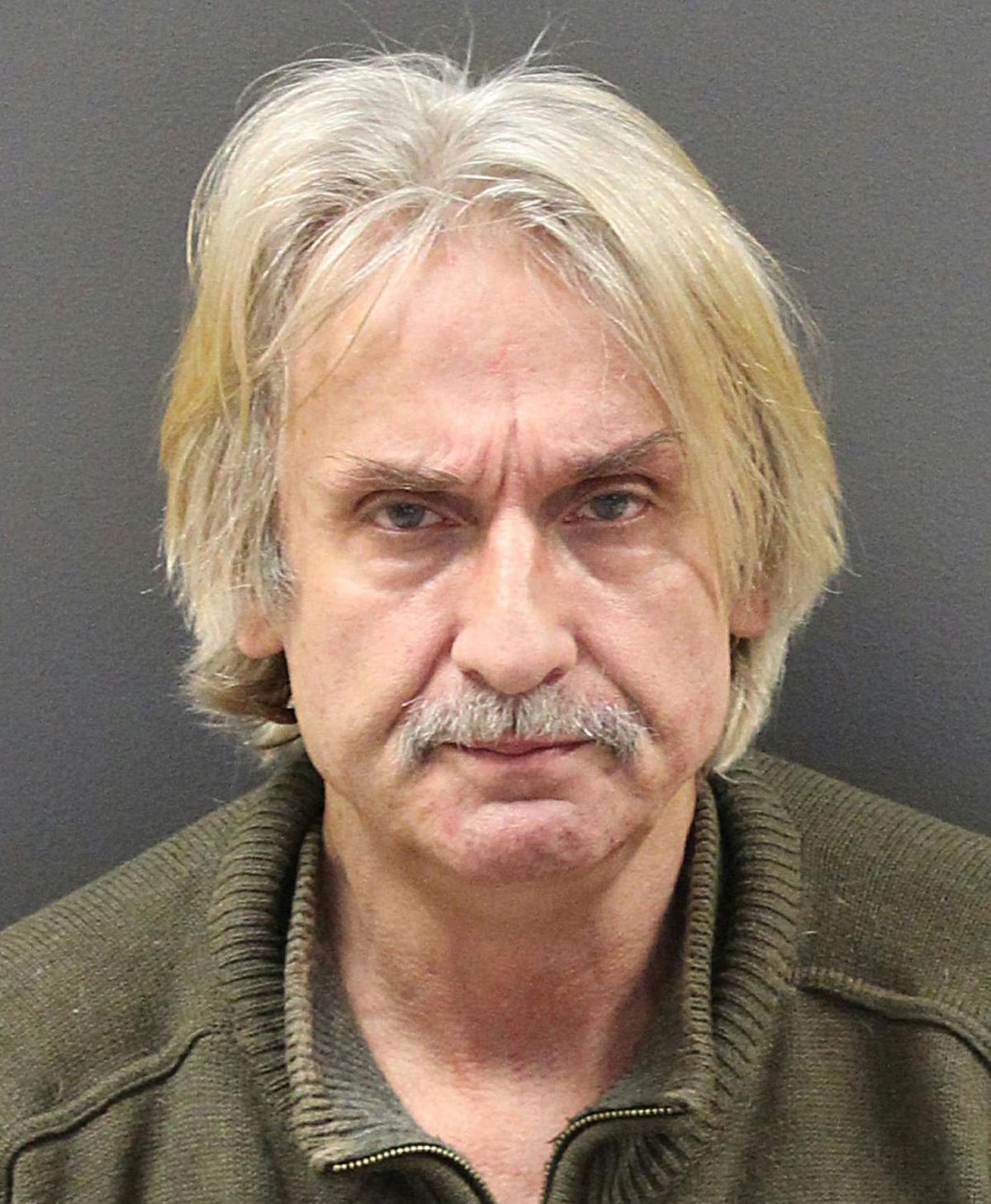 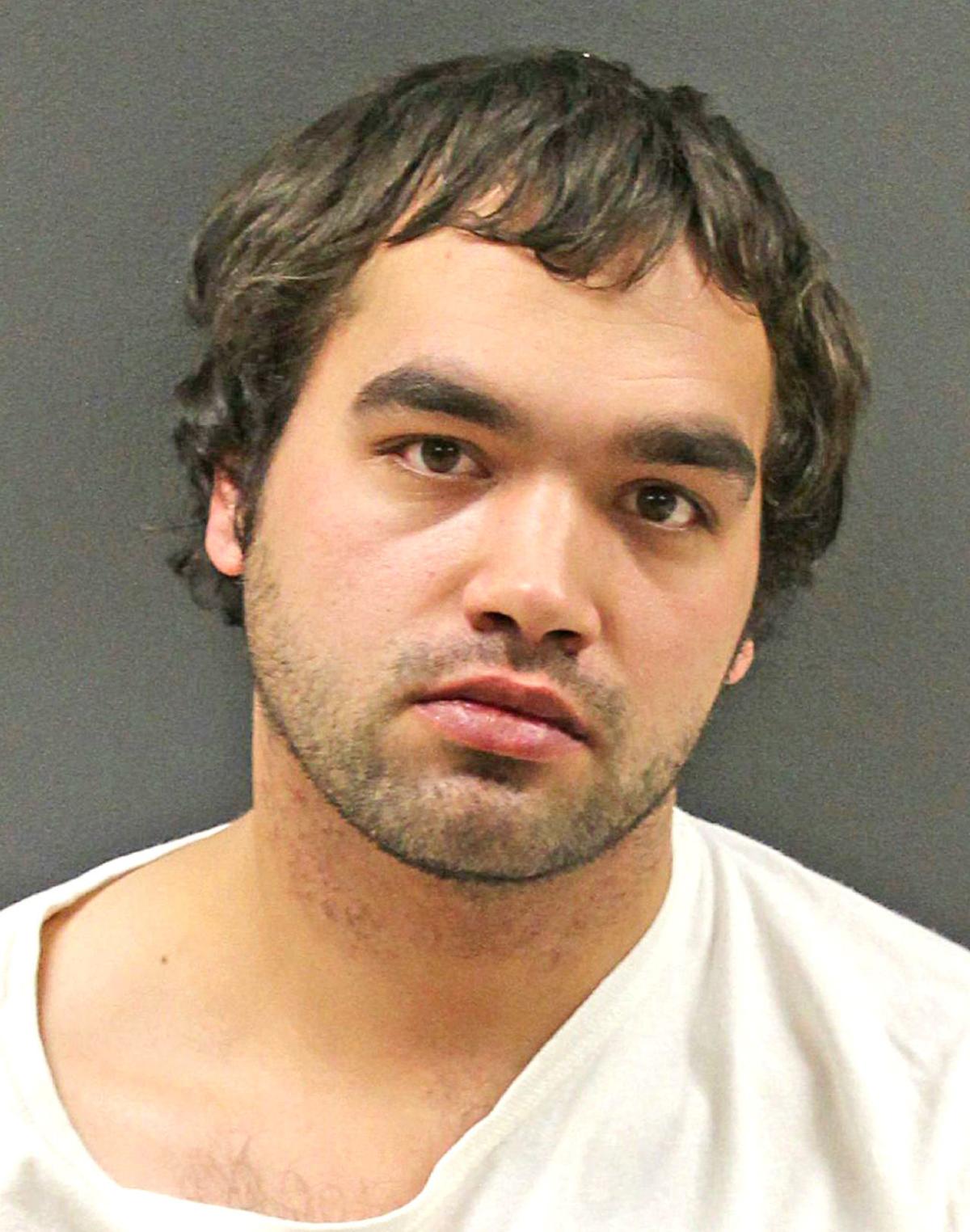 Judge Christine Long set conditional bail for Anderson in the two cases at $40,000. His next court appearance is scheduled for Jan. 22.

Anderson is currently on probation for a 2017 conviction of felony drug possession.

As of Friday, Anderson was in custody.

In another case, David Tery Goldberg, 23, of Lonsdale was charged with two counts of second-degree assault, one count of third-degree assault and one count of misdemeanor domestic assault after allegedly throwing an ashtray at someone he knew, striking the person in the head Jan. 1 in Lonsdale.

The victim was taken to Northfield Hospital for treatment and received stitches and staples to close the wound.