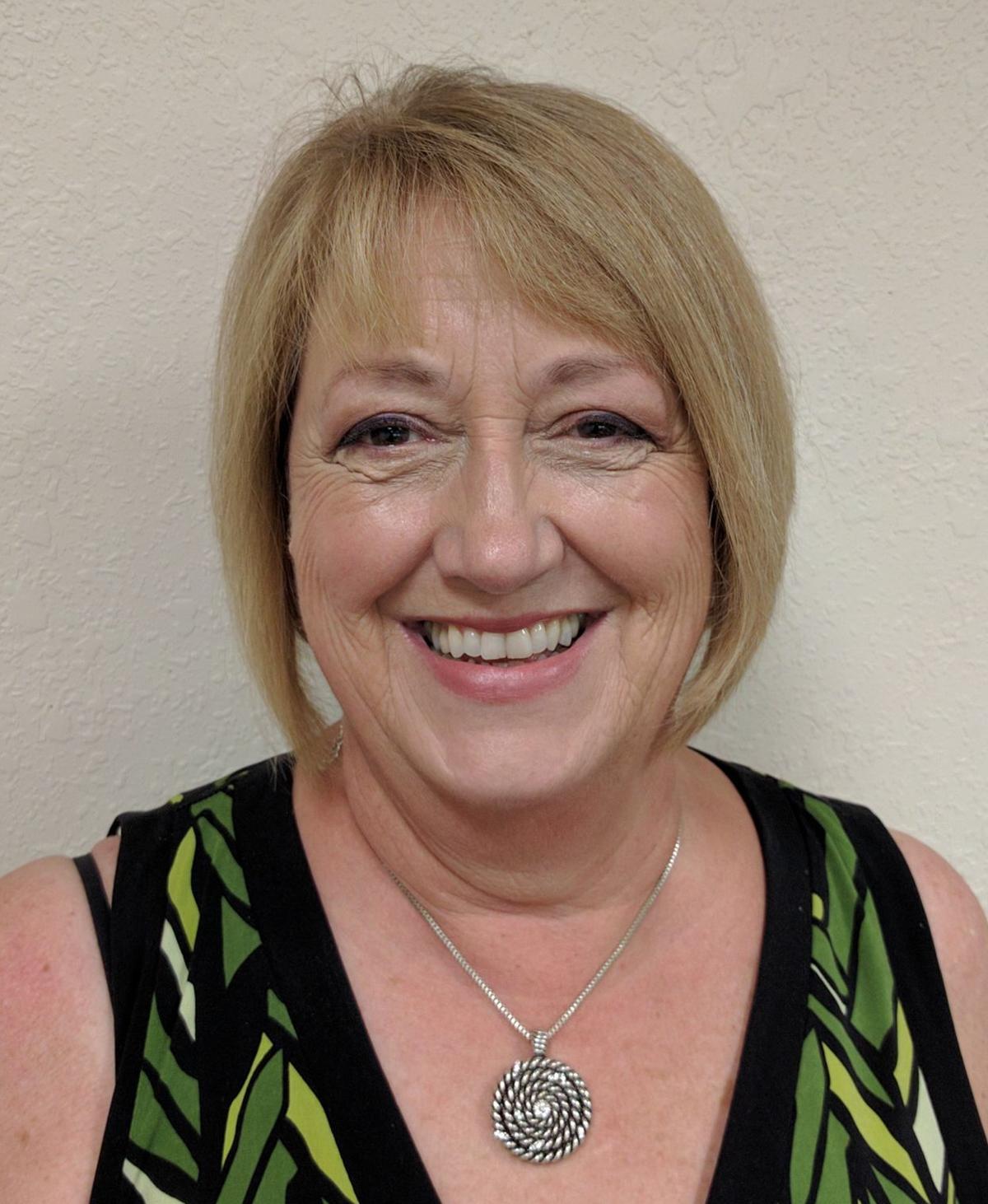 Votes for Faribault School Board members were tallied Tuesday night, and the results mean one incumbent and three newcomers will fill the four open seats.

Incumbent Chad Wolff, who completes his first term on the board next month, retains his seat. Joining him in January will be newcomers Carolyn Treadway, John Bellingham and Courtney Cavellier. Treadway, led the race with 5,043 votes, followed by Wolff with 5,002, Bellingham with 4,626 and Cavellier with 4,337. The only other incumbent in race, Richard Olson, was fifth, with 4,052 votes.

"I am surprised," said Treadway, who earned 17.3 percent of the vote. "I didn't do any campaigning. I've been really active [in the community], so obviously name recognition makes a difference."

Treadway, a retired teacher from the district, has voiced her priority of keeping students enrolled in Faribault Public Schools, a cause she believes the community heard loud and clear. While searching for ways to keep students in the district, Treadway wants to paint a more positive picture of Faribault Schools across the community. She looks forward to working with the new board to implement positive changes in the school system and believes coming to agreements with the board is instrumental in making change possible.

"I'm honored and humbled for the support, and I look forward to working with the board to continue to provide quality education for Faribault kids," said Bellingham, who earned 15.6 percent of the vote.

As a retired Faribault school teacher, Bellingham believes it's his experience in the field of education that earned votes from the community. He looks forward to meeting with the community, administration, custodians, secretaries and "everyone involved with the process to make the best opportunities for kids."

Cavellier, who earned 14.9 percent of the vote, believes her authenticity swayed the community in her favor. She hopes Faribault sees her willingness to understand the issues facing the community as well as the school district.

"I'm honored to have the chance to serve the people of Faribault in this way, and I'm excited to start working," said Cavellier, the chief academic officer at Shattuck-St. Mary’s School. "It looks like we have a great group of people coming on board in January, and we'll have the chance to do some really good work."

Nathan Howells and Donald Novak also competed for seats and earned 2,871 (9.9 percent) and 3,186 (10.9 percent) votes, respectively. Sixty-eight voters (.23 percent) wrote in candidates for the School Board. Board members Tom Casper and Andrea Vogelsberg did not run for re-election.