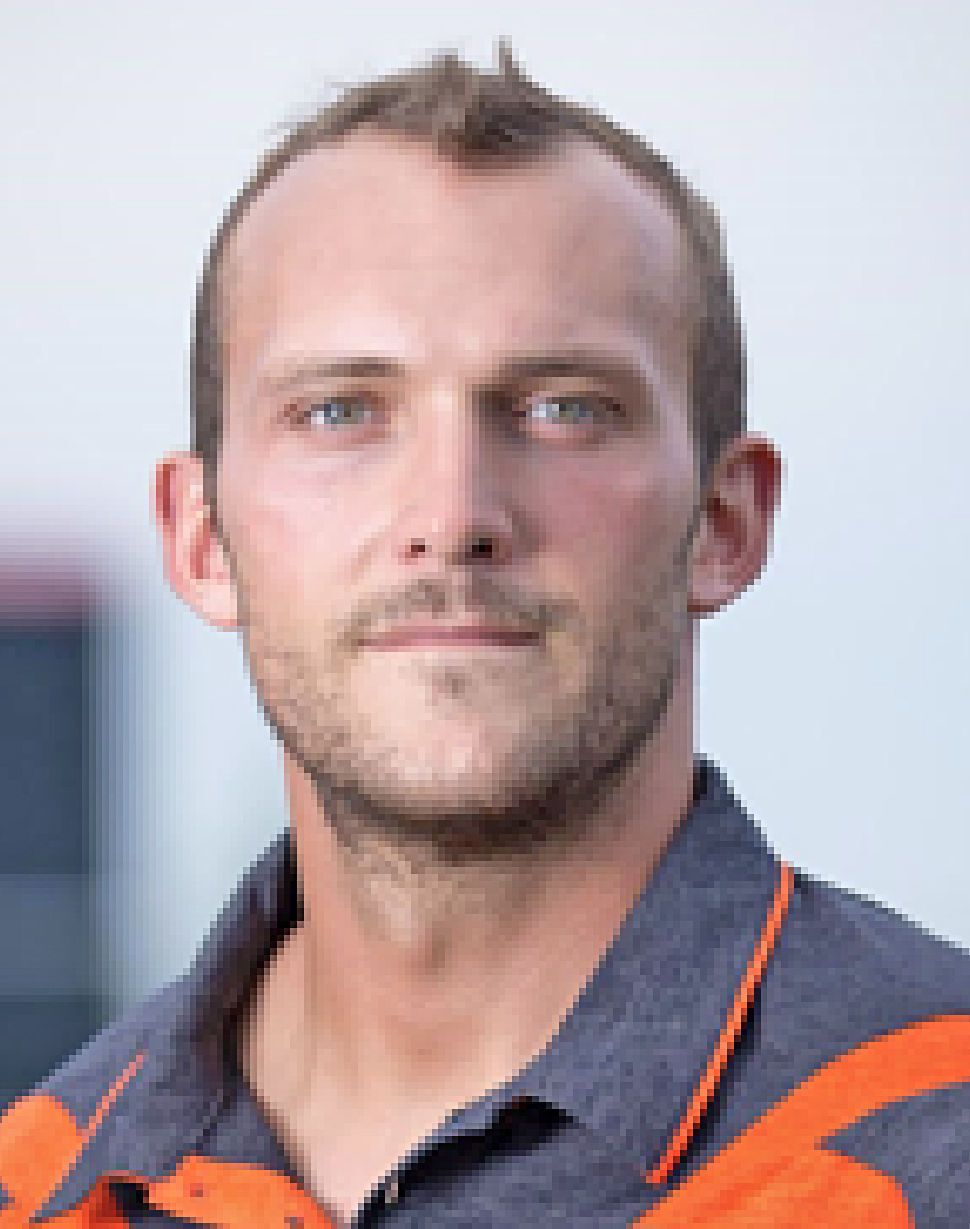 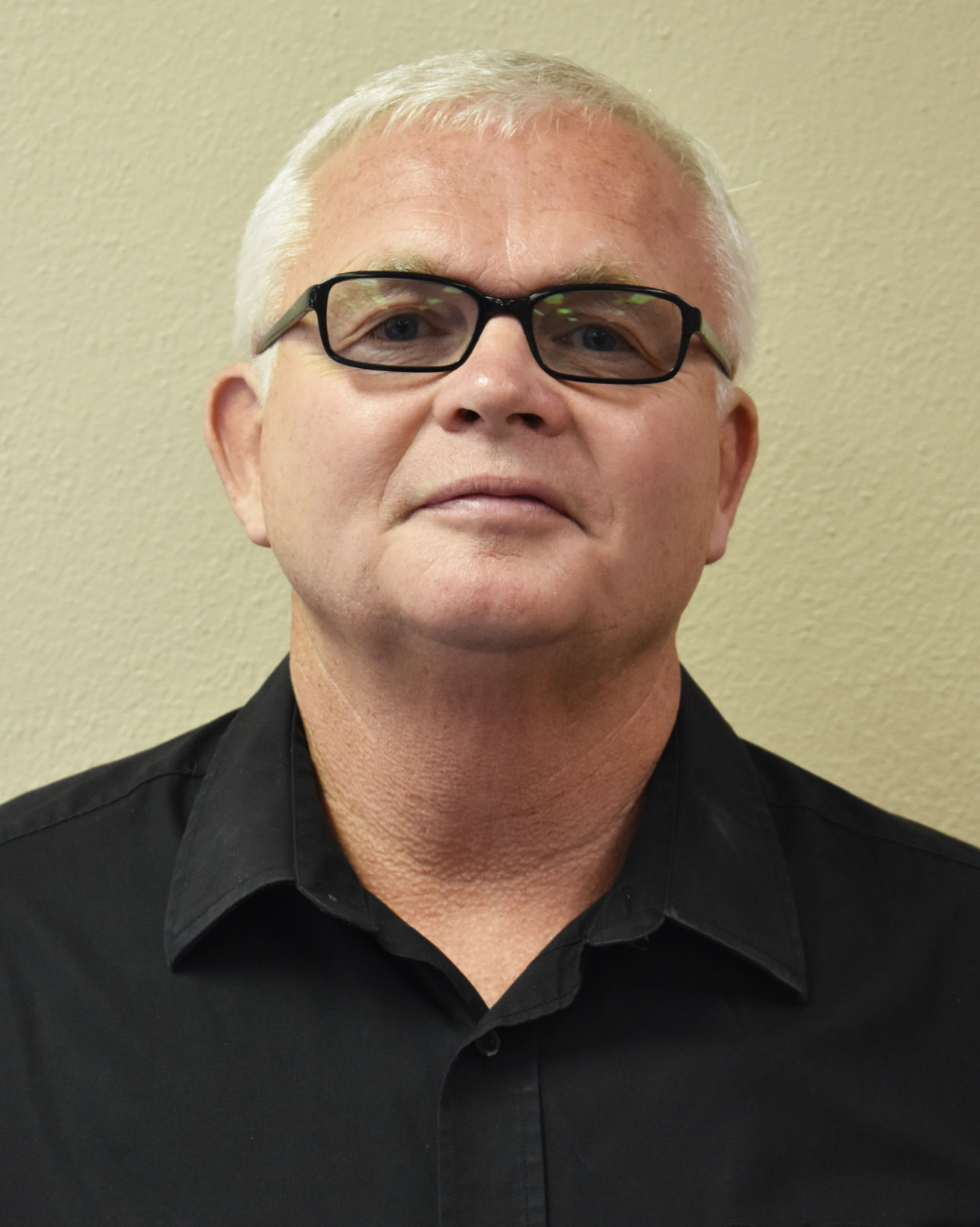 Faribault Middle and High School administrators are are working together to set the guidelines for forming cooperative athletic partnerships.

While the evaluation criteria for forming, reviewing, amending or dissolving athletic co-ops with other schools hasn’t been finalized, the administrators and athletic department officials have turned to the Minnesota State High School League handbook bylaws for guidance.

“We want something for me to be able to handle those requests at the AD (Athletic Department) level and involve the leadership team in decisions that are best for our students,” said FHSl Activities Director Keith Badger.

A conversation about the necessity of athletic cooperatives originally started back in June, when the Faribault School Board re-evaluated the district’s athletic partnership with Bethlehem Academy, which has existed for over 40 years. The board weighed the pros and cons of dissolving the agreement as the board members considered whether or not its co-ops promote open enrollment, which has cost the district hundreds of students and necessitate sever budget cuts.

The board ultimately decided not to dissolve the co-op agreement between FPS and BA, but the question of when to accept or deny requests from other schools remained.

“We’ve put on hold forming any new co-ops right now as we have conversations on the direction we’d like to go, and that’s based on the School Board’s request and leadership,” Badger said.

At Monday’s School Board meeting, the board reviewed a draft of the procedures for cooperative sponsorship evaluation, which the Athletic Department and administration aligned with MSHSL bylaw 403 and tailored to the Faribault school district.

According to the criteria, athletic co-ops must serve to benefit FPS if it is the host school. Unless a sport or activity can’t be sustained without a co-op agreement, another criteria states that the co-op must not move FPS up in athletic classification (for example, from A to AA).

the discussion Monday’s meeting, board members weighed in on the co-op agreements.

Board member John Bellingham, who is less supportive of co-ops, compared the concept to going to a Ford dealership to buy a Chevrolet.

“What this boils down to, is we have excellent academics and if you want to be part of it, join us,” Bellingham said. “If you choose to attend somewhere else, you take what they offer. There’s where I stand. I just want to see that the administration has solid guidelines.”

Bellingham pointed out that some students will be hurt by whatever decision the district makes in regard to co-op, but Board member Jerry Robicheau pointed out that students aren’t usually the ones deciding where they attend school.

“If we’re going to exclude, it will be because of parental choice, not the child’s choice,” Robicheau said.

Badger and the administration, along with Faribault Middle School Activities Director Brent Hawkins, will simplify the criteria and present it to the board for approval in November.