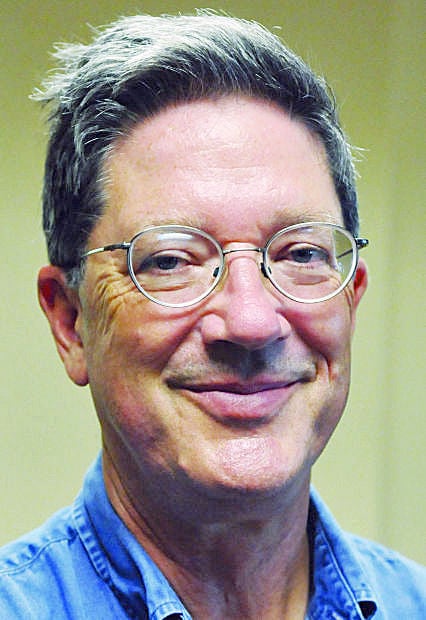 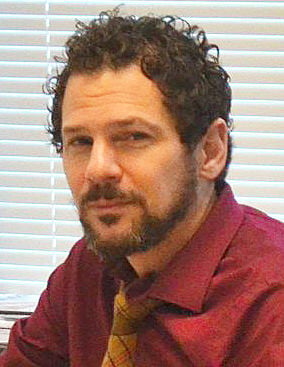 Members of Dundas and Bridgewater Township’s Planning commissions on Thursday worked to iron out a key discrepancy in a 15-year old agreement that has left local property owners unsure of how they can use their land.

In recent months, Dundas City Planner Nate Sparks noted that some property owners have raised the question as to how they can utilize land within the Annexation Reserve District, the area surrounding Dundas providing room for the city to expand should development proposals come its way. Looking back on the annexation agreement, Sparks soon realized that the answer was unclear.

Under the annexation agreement, parts of the ARD are designated for potential development and incorporation. Areas to the northwest and southeast have been suggested as suitable for residential development, with commercial and industrial to the southwest.

The current Dundas-Bridgewater annexation agreement, first approved in 2004, gained an increased profile in recent years as Bridgewater Township, Rice County’s largest township, discussed the possibility of incorporation. Under that agreement, an Annexation Reserve District was designated.

Bordering the district is another regulated district, the Dundas Rural Service District. This area, located on the west side of town, is within city limits but is considered rural and is accordingly reserved for such uses.

The existing ARD does not include a formal designation of the land use map within the potential area, so the Planning Commission lacked clear guidance on whether it should deny land uses within the district that could be seen as potentially incompatible when the area urbanizes.

Bridgewater Board member Glen Castore has said that the township believes neither Northfield or Dundas are likely to need additional land from the township for several decades. During that time, the agreement could inhibit landowners from pursuing certain types of productive development on their property.

Dundas City Administrator Jenelle Teppen said it’s not clear why the issue didn’t arise until recently, but said that additional staffing, as well as Bridgewater’s status as the only Rice County township with its own zoning board, gave both entities the resources to address it.

Outgoing Dundas City Councilor Chad Pribyl said that the city is comfortable with Sparks’ suggestion that the existing land use map govern current development and Bridgewater officials seem to be so as well.

Nonetheless, the topic will be discussed at Bridgewater Township’s next board meeting, giving it an unusual opportunity to push for changes to an agreement in effect for more than a decade.

Should the board agree that the land use map be used to regulate current development, then it would return to the joint board, then go before the Dundas City Council. Pribyl said that the city isn’t likely to suggest any major changes.

“What the city planner had laid out is what we’re going to go with,” he said. “It will be up to the Township Board to make comments and decide if they’re okay with it.”

Were Bridgewater to incorporate, Castore has insisted that Bridgewater could consider transferring land to Dundas or Northfield. Both cities opposed incorporation because they feared it would inhibit their ability to expand.

The annexation agreement between Bridgewater and Northfield is set to expire at the end of 2020, with negotiations slated to restart next month on a new one. Bridgewater’s agreement with Dundas lasts until 2033, but would end if Bridgewater were to incorporate.