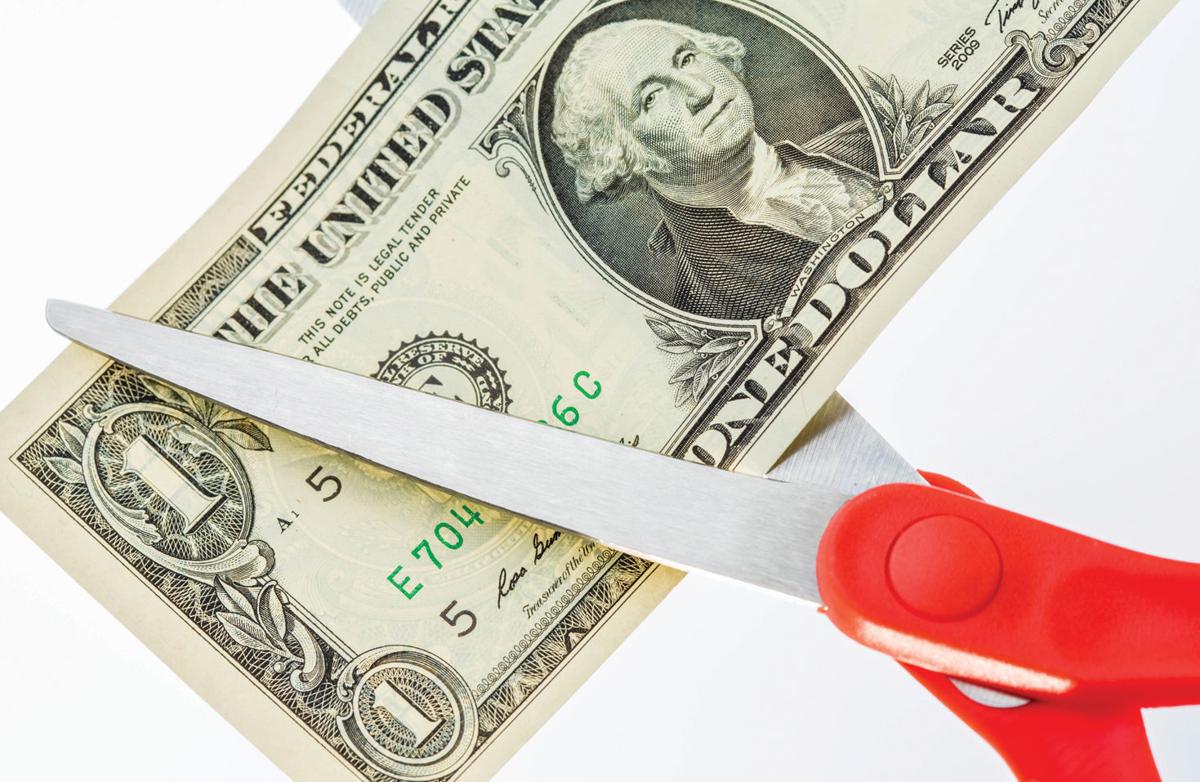 The Faribault School Board on Monday voted to make $1.5 million in budget cuts brought on by declining enrollment and state aid that’s not keeping pace with needs and inflation. (Photo illustration Suzanne Rook/Faribault Daily News) 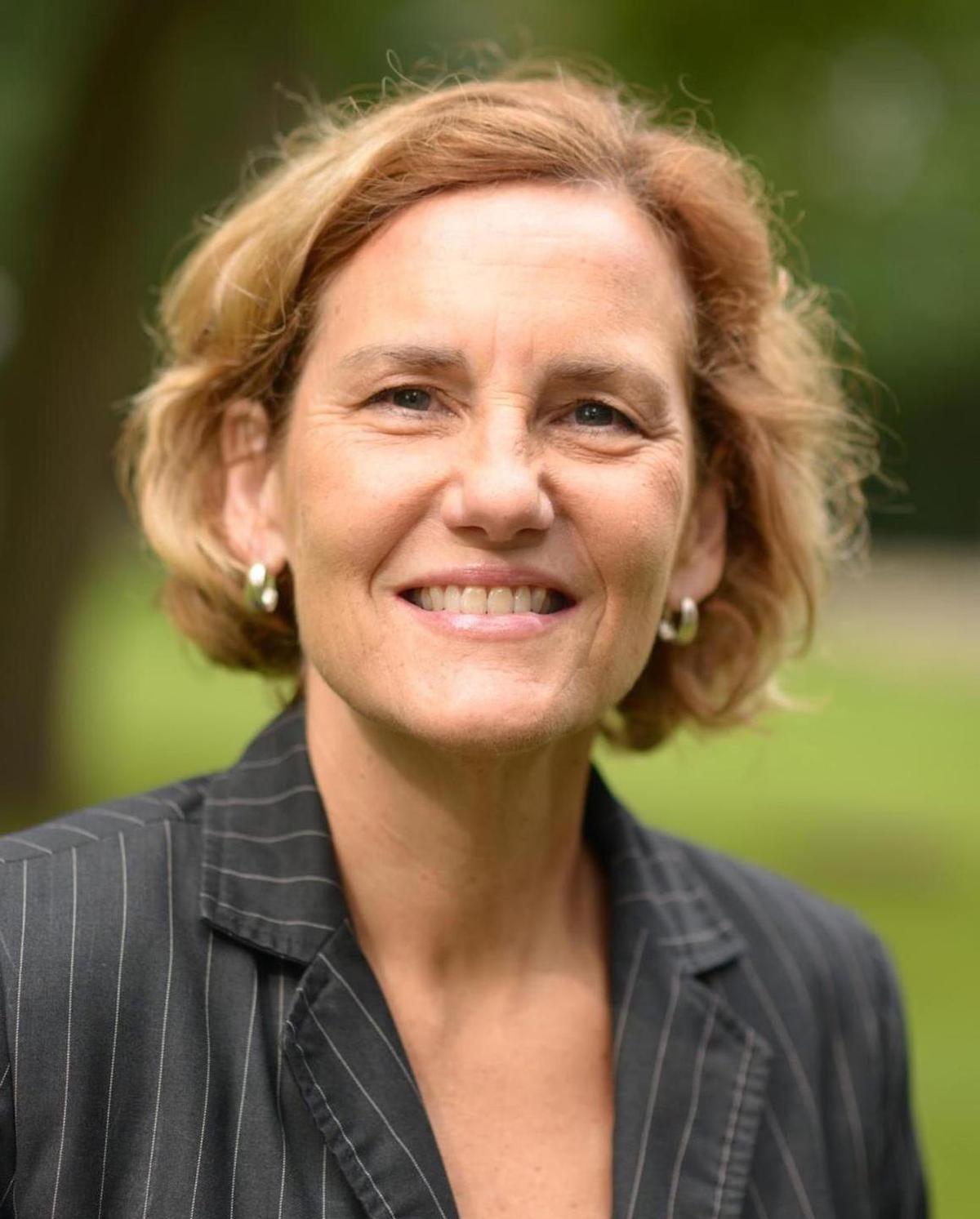 After making approximately $2 million in budget cuts last year, the Faribault School Board faced the reality the district would need to revisit cuts in future years as well.

This year, the board met with administrators to prepare a list of reductions and cuts totaling $1.5 million. At its Monday meeting, the Faribault School Board approved a list of 16 reductions and cuts for the 2020-21 academic year, including the elimination of the positions of Faribault Middle School dean of students and district curriculum coordinator along with seven teaching posts.

Newly appointed Board member Jerry Robicheau, who was sworn in at the meeting, could not yet vote in the decision. State statute requires him to wait 30 days from his appointment before voting as a member of the School Board, so his right to vote begins in March.

All items were initially grouped together for one vote, since the board already discussed the items thoroughly at previous meetings. However, board member Yvette Marthaler asked to remove eliminating the dean of students position at the middle school from the list so the board could to vote on that separately. Likewise, board member Courtney Cavellier asked to remove eliminating the curriculum coordinator position from the list for another separate vote.

The final vote to eliminate the curriculum coordinator position passed 4 to 2 with Marthaler and Cavellier voting against it. The approximate cost savings of eliminating the position is $110,000 annually.

The board then considered approval of eliminating the Faribault Middle School dean of students position. In previous meetings, the board weighed the possible consequences of eliminating the position. One major concern was whether reducing the role would result in increased behavioral issues at the middle school, where suspensions and office visits recently decreased.

“Given we just voted to eliminate the curriculum coordinator position, I’d just like to make sure the principal can focus on staying the principal of the middle school and think it’s important we keep that team staffed so we can keep moving forward,” Cavellier said before the board voted.

The decision to eliminate the dean of students position at Faribault Middle School passed 4 to 2 with Cavellier and Marthaler again voting nay. By eliminating this position, the district saves approximately $110,000 a year.

Included in the list of reductions was the elimination of one phy ed specialist or full-time equivalent at the elementary level. The board previously considered eliminating a media specialist instead, but since the Feb. 18 School Board meeting, elementary principals along with Superintendent Todd Sesker and Director of Teaching and Learning Ryan Krominga recommended the board take the physical education route.

In a memo addressed to the School Board dated Friday, Sesker, Krominga and elementary principals Yesica Louis, Terry Ronayne and Brad Palmer laid out the impact of reducing one full-time equivalent of a phy ed specialist at the elementary level. According to the memo, students currently receive at least two hours of phy ed each week with Roosevelt Elementary receiving two and a half hours. The reduction would result in no more than a 14% reduction in phy ed instruction at Jefferson and Lincoln elementary schools and a 34% reduction at Roosevelt.

The Faribault School Board agenda for the Monday meeting includes a complete list of budget reductions under the consent agenda. Visit bit.ly/2PoukVC to view these listings.