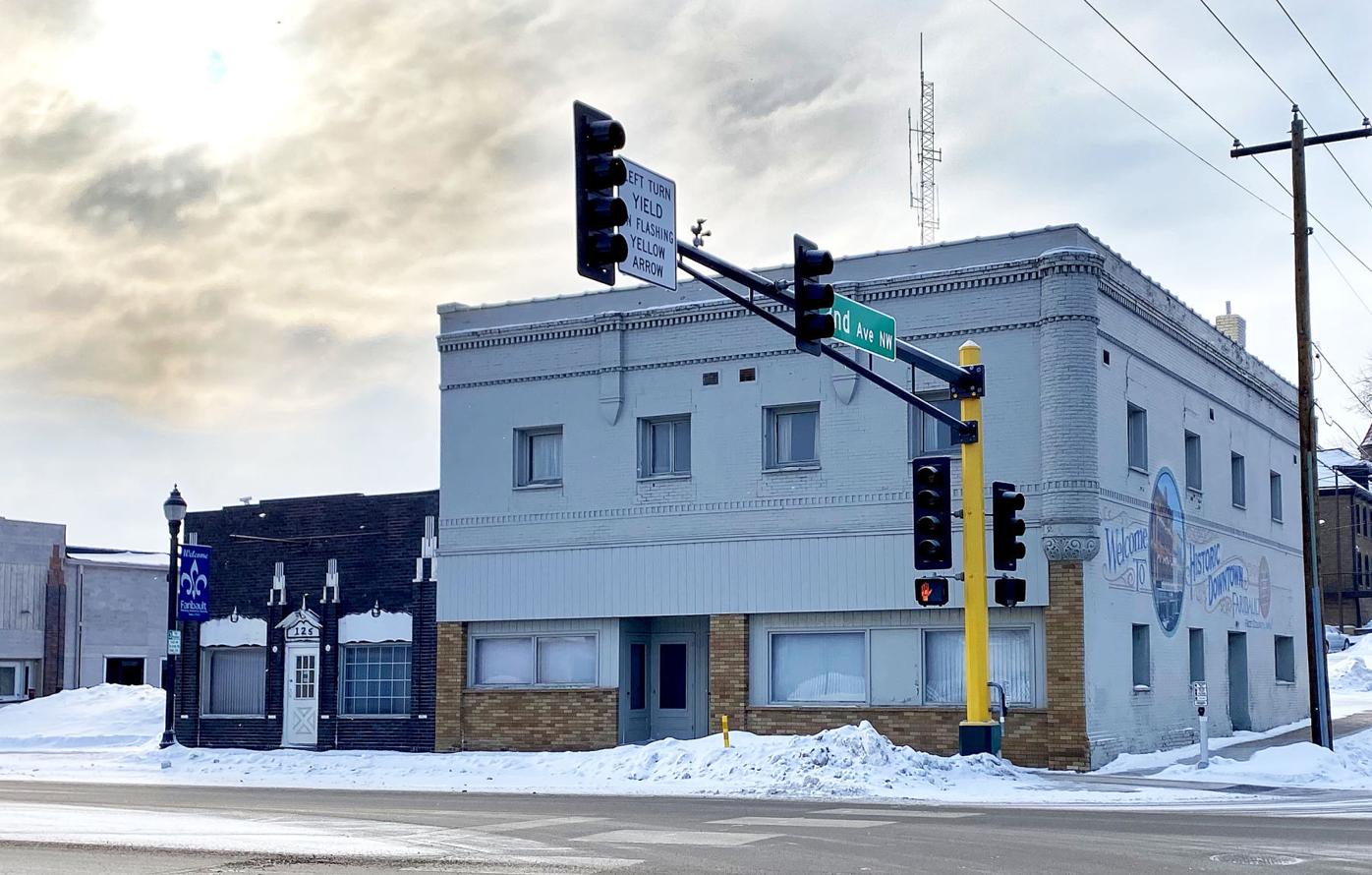 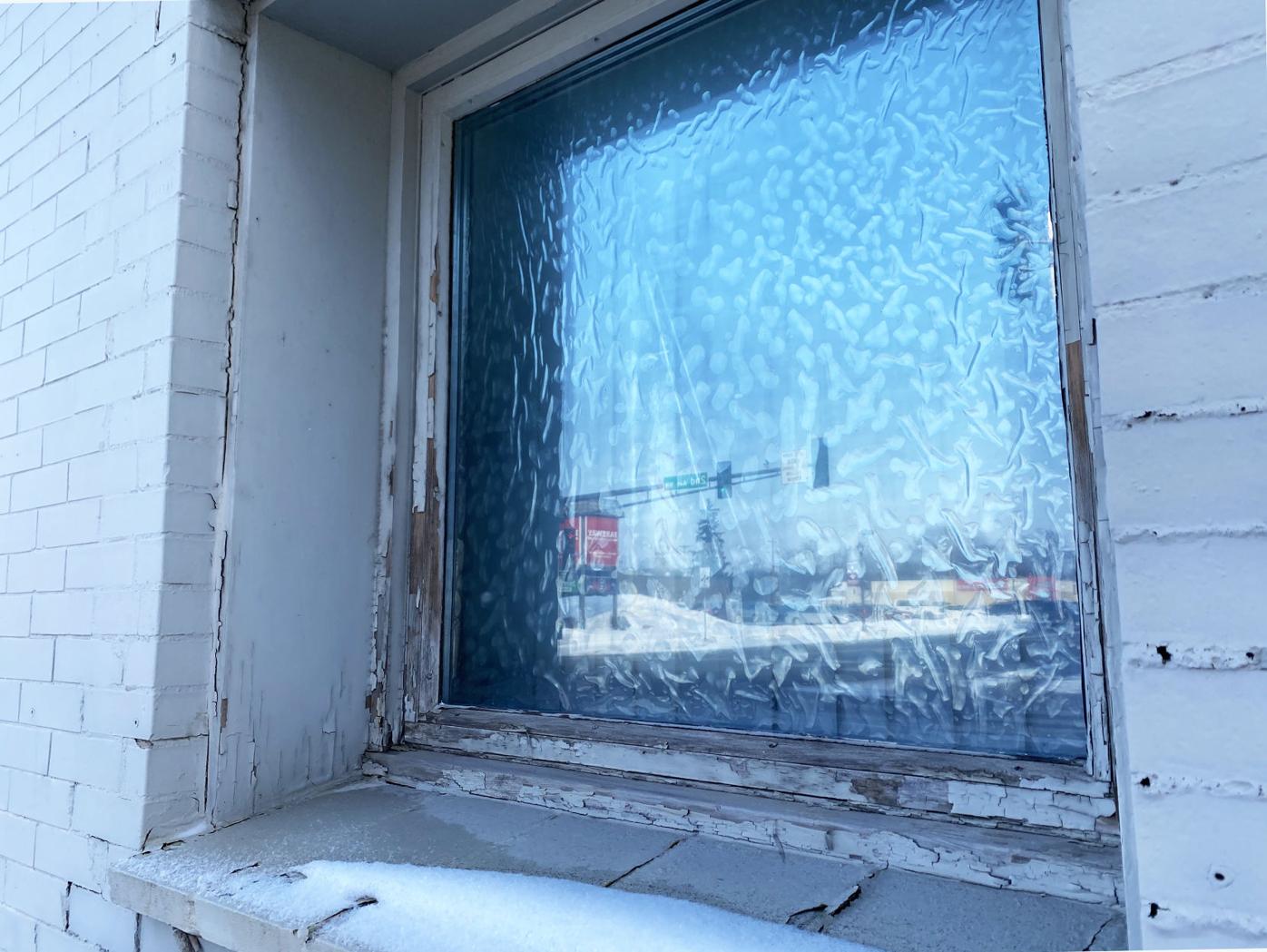 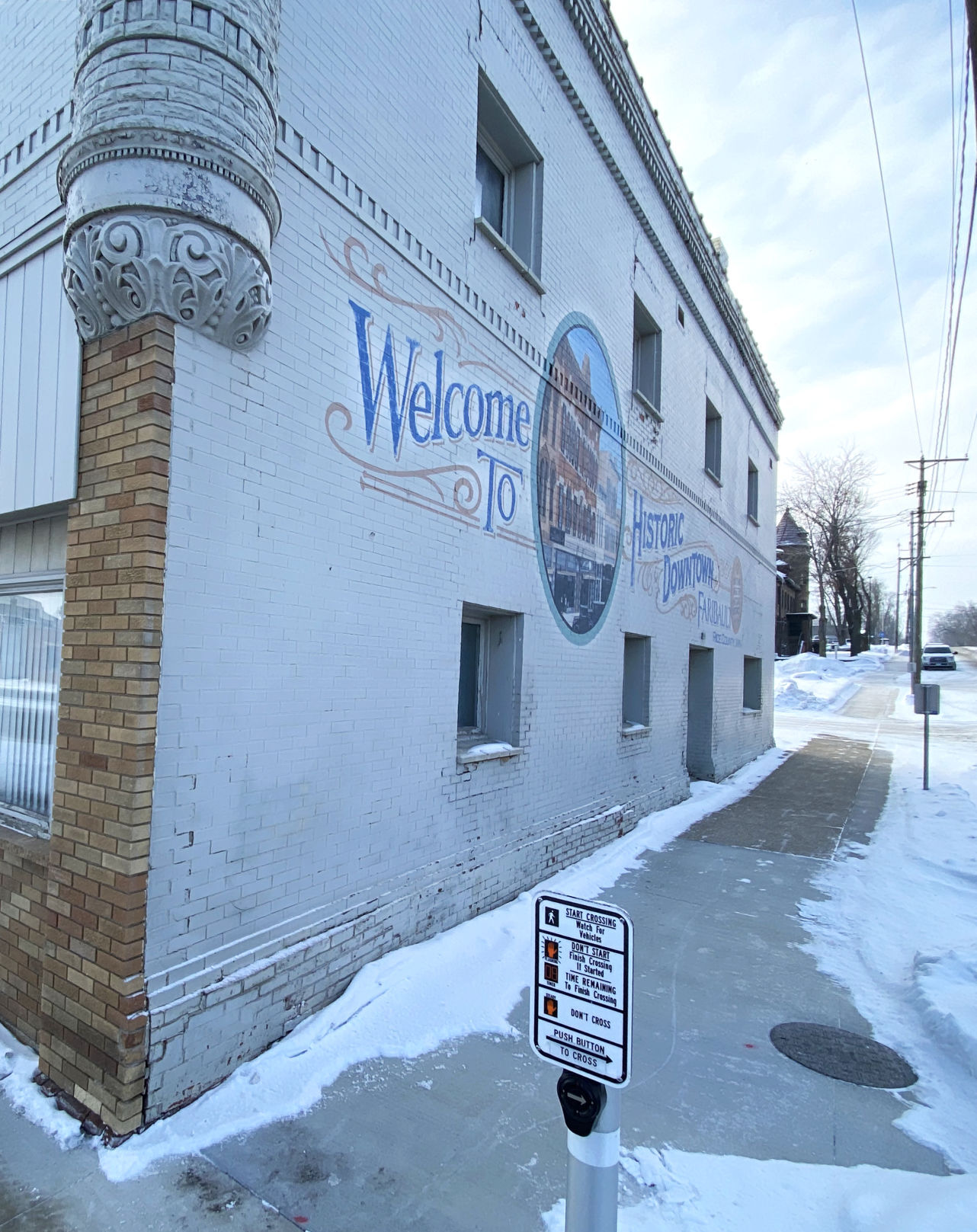 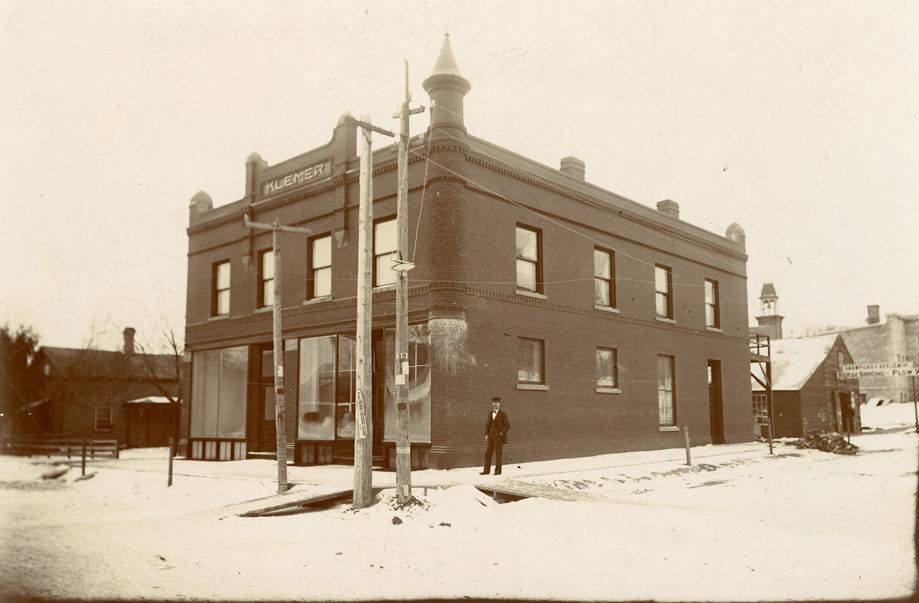 Rice County leaders say there’s no truth to a post making the rounds on social media suggesting that the historic Faribault Woolen Mill building will soon be no more.

While it’s true that county officials and the Board of Commissioners are reviewing a recently completed jail study, which includes conversations about the fate of the Law Enforcement Center on the same block with the former Woolen Mill at 129 Fourth St., the board is still days, if not weeks, away from making a decision about how to meet state Department of Corrections guidelines in its jail facility.

Once that decision is finalized, county Facilities Director Matthew Verdick says the officials will begin looking at how to approach the hodgepodge of buildings on the Law Enforcement Center block — including the old Woolen Mill building — which sits east of the county courthouse. The property, now in the county’s hands, was deeded it on Oct. 29, 1999 by the Selly family, according to the Rice County Assessor’s Office.

Verdick’s unsure how the rumor started, but says current Woolen Mill owner Paul Mooty has twice asked to tour the building, which according to county records, was built in 1900, though other records put the construction a few years prior. The county so has far declined, mostly because it wanted to focus on the study at hand, said Verdick, though he’s open to providing Mooty a look inside when the county’s plans become clearer.

“It’s part of the jail study,” Verdick said of the Woolen Mill building, “but it’s a completely different project.”

The building, according to Lisa M. Bolt Simon’s book, “Faribault Woolen Mill: Loomed in the Land of Lakes,” was designed by Olof Hanson, a well-known local architect who attended what’s now Minnesota State Academy for the Deaf. The Klemers, who then owned the Woolen Mill, hired Hanson in 1895 to construct a building to house mill offices and a store. The original mill was behind the two-story brick structure while the home of owner C.H. Klemer sat to its south, just up the hill.

While it’s considered historic and connected to a brand that bears the city’s name, the Woolen Mill building is not on the National Register of Historic Places, a designation that would make it eligible for certain grants and funding that could help with restoration.

Verdick says the building is in “rough shape.” It has water issues and its western wall is pulling away from the rest of the building, making it dangerous. Paint is peeling, and windows, which have been resized from the original, need replacing. Many of its decorative exterior features are missing, including a round cupola at the northwestern corner and other architectural elements along the roofline, including brickwork that featured the Klemer name.

Commissioners and members of the jail study task force are cognizant of the building’s place in Faribault and its significance to the community, according to Verdick, who says plans include repainting existing murals, if necessary. A sketch mapping out what could be done on the site should the Board of Commissioners select another location for its jail, labels the spot “existing building to remain.”

And while no decisions have yet been made, Verdick’s clear: something has to be done with a number of buildings on the block. The county owns a majority of them, several which are in bad condition. Verdick says the city of Faribault has been patient as the county decides what to do first with the jail and then the mishmash of buildings that sit to the north and east of its Law Enforcement Center.

Right now, they’re considering a phased approach, with those on the northeast corner at Fourth Street NW and First Avenue NW getting first consideration. The northwest corner, including the Woolen Mill building would be next, with current Law Enforcement Center last. It’s expected the LEC, which includes the historic Sheriff’s Office building, would be reconfigured for county offices, many now of those are ow located in the dilapidated buildings on that same block.