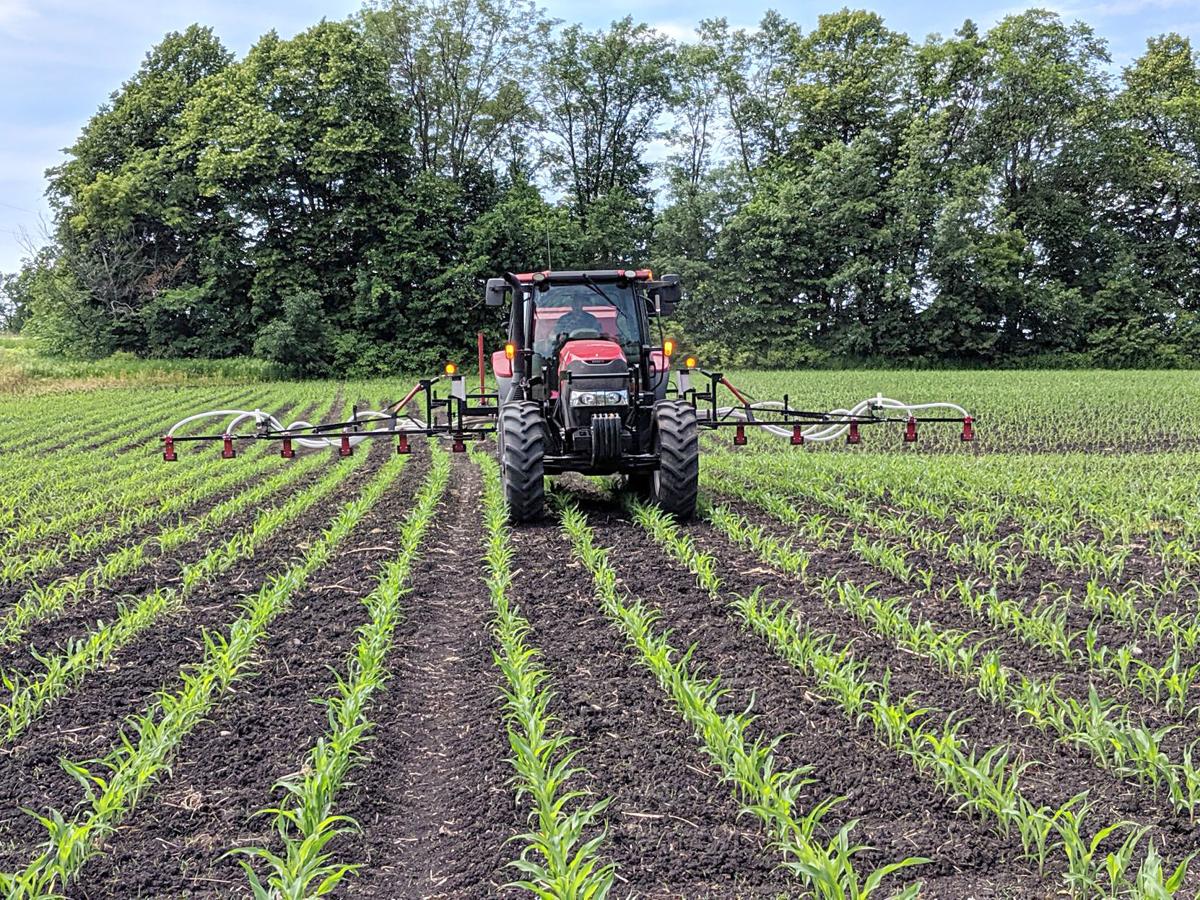 Rice Water and Soil Conservation District’s new interseeder has made it easier and more convenient than ever for Rice County farmers to plant cover crops, just one of the ways the district is helping improve agriculture in the county. (Photo submitted) 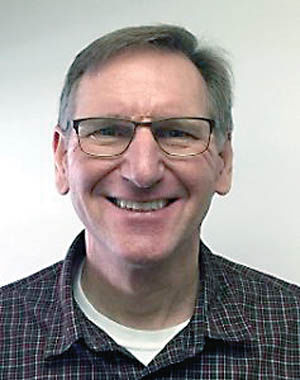 Rice County’s Soil and Water Conservation District emerged out of programs established back in the 1930s and has been incorporated in its current form for more than 75 years. Still, many Minnesotans aren’t quite sure exactly what the board does.

In short, the district’s board helps private landowners take care of their land. It was created to improve the soil management practices that helped cause the Dust Bowl, a natural disaster which tore through the Great Plains in the 1930s. In 1935, the Soil Conservation Service began organizing conservation zones throughout the U.S. With the help of the University of Minnesota, the agency designated four locations in southern Minnesota, including the Prairie Creek Watershed, 22,000 acres of land in Wheeling Township.

Although Rice County is known for its beautiful park lands, about 78% of county land is controlled privately. Mostly, it’s held through farms, with area cropland being among the most fertile and valuable in the country.

Not that long ago, a very different landscape prevailed in Rice County. Before the establishment of large-scale farms, the county had a diverse yet harmonious ecosystem. Tall grass prairie dominated the county’s south and east, while its north and west were covered with forests.

The conservation district’s information and public relations specialist, Teresa DeMars, one of a small group of staff members, added that locally, the board’s mission of environmental protection is particularly important.

“These types of practices are great for the environment and Rice County,” she said. “It keeps soil on the land and prevents it from getting it in our lakes, rivers and streams.”

Keeping topsoil from draining into nearby rivers and lakes isn’t just great for farmers, who can enjoy a much more bountiful harvest thanks to the nutrient-rich topsoil. It also helps to keep farming chemicals and other pollutants that travel with the soil out of the county’s prized chain of lakes and rivers.

The board also helps local farmers implement best environmental practices, such as conservation tillage. By leaving the previous year’s crop residue behind, farms which use conservation tillage practices can decrease the amount of nutrients release through the air and water, including the greenhouse gases driving climate change.

As technology has improved, many farmers have used a wide variety of chemicals to maximize the use of soil. However, to avoid the erosion of the most fertile soil, they’re increasingly turning to the use of cover crops. The practice of planting cover crops in between main crops in a field goes back to ancient times, and for good reason. Cover crops can provide many natural benefits, such as looser soil, reduced erosion and improved soil and water quality.

While many farmers say they want to try cover crops, upfront costs can be daunting. Farmers aren’t exactly in the mood to make those kinds of investments, having been squeezed hard by rising commodity prices and mediocre harvests. The Trump Administration’s trade war with China has also damaged the fortunes of local soybean and corn farmers,

To address the issue, the Soil and Water board last year launched an incentive program to help reduce the cost of planting cover crops for farmers who haven’t tried them yet. In exchange, farmers agree to plant cover crops for three years.

“We’re hopeful that at the end of three years, they’ll find it valuable enough that they’ll do it on their own,” said Conservation District Manager Steven Pahs. “It’s important to provide help to get them started so they can see the benefits.”

Currently more than 20 farmers participate in the program. The district can also send out its recently built cover crop interseeder to plant cover crops for farmers who’ve had them before, at a market rate cost of $35 an acre, which can vary depending on the cover crop mix planted.

Reducing soil erosion has always been one of the Soil and Water board’s main priorities. For more than four decades, the Rice Soil and Water Conservation District has also been able to provide landowners financial assistance through the state’s cost-share program. The program provides up to 75% of the costs for projects designed to reduce soil erosion. Projects must follow guidelines set by the Minnesota Board of Water and Soil Resources and meet an objective, such as alleviating water quality problems or improving groundwater quality.

The agency has limited regulatory powers, but it has the responsibility of enforcing the state’s controversial buffer zone law which designated how close crops can be planted to public waterways, including drainage ditches that run through southern Minnesota farmland. For that purpose it inspects a third of the county’s farmland every year but in most areas is focused on helping farmers on a voluntary basis.

Although the cover crop and soil erosion programs envelop most of the board’s current budget, it partners with a long list of agencies like the Cannon River Watershed Partnership on other important projects, such as wetland and prairie restoration.

The three-year project, which runs through 2021, will study which kind of crop spacing maximizes the value of the cover crops along with corn production. The grant will pay for farmers to under plant 20 acres of corn in five replicated plots using three different row widths, then interseed a cover crop mix into the corn in late June.

'The Soil and Water Board has been fantastic partners. They’re extremely professional and great to work with.'