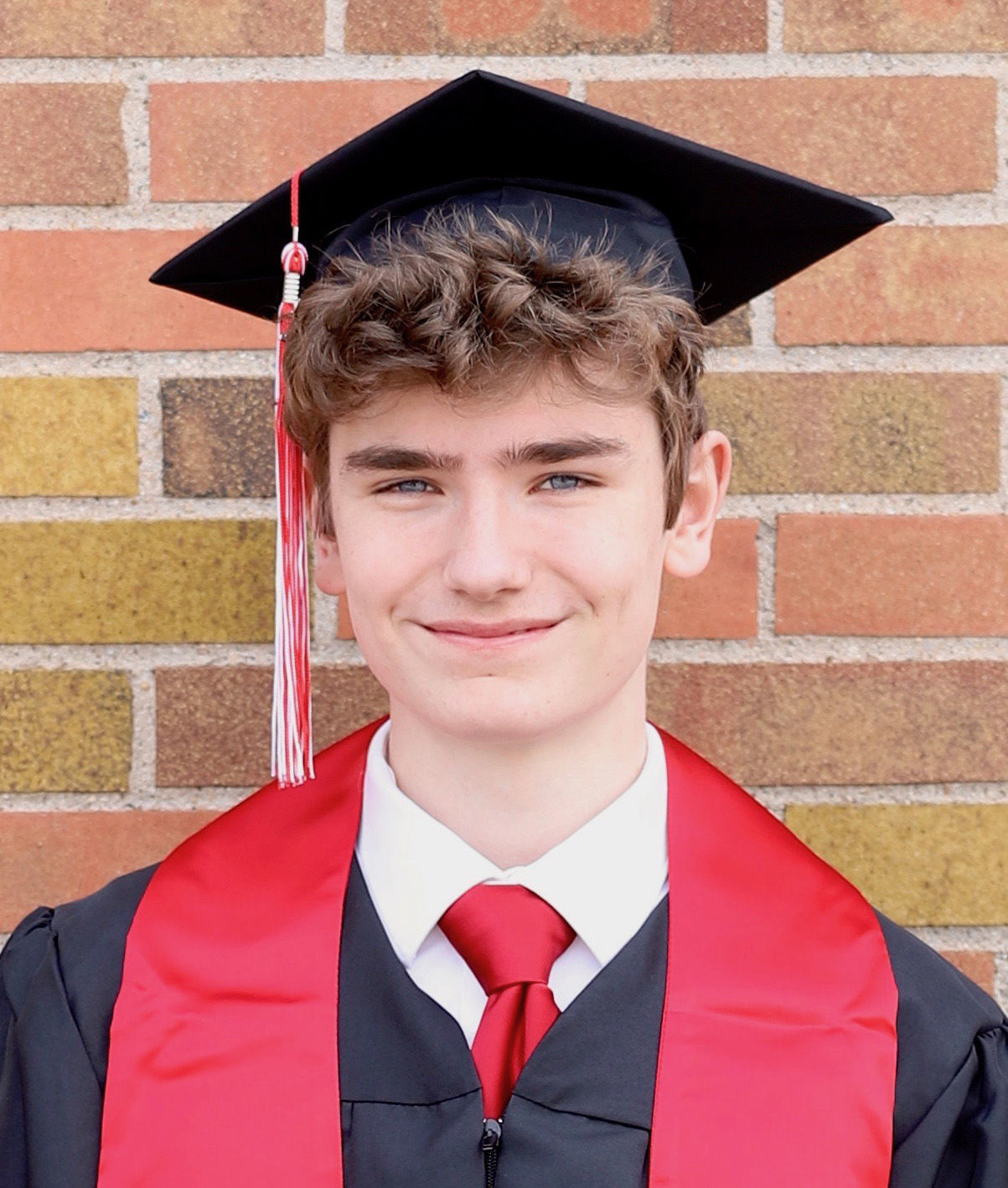 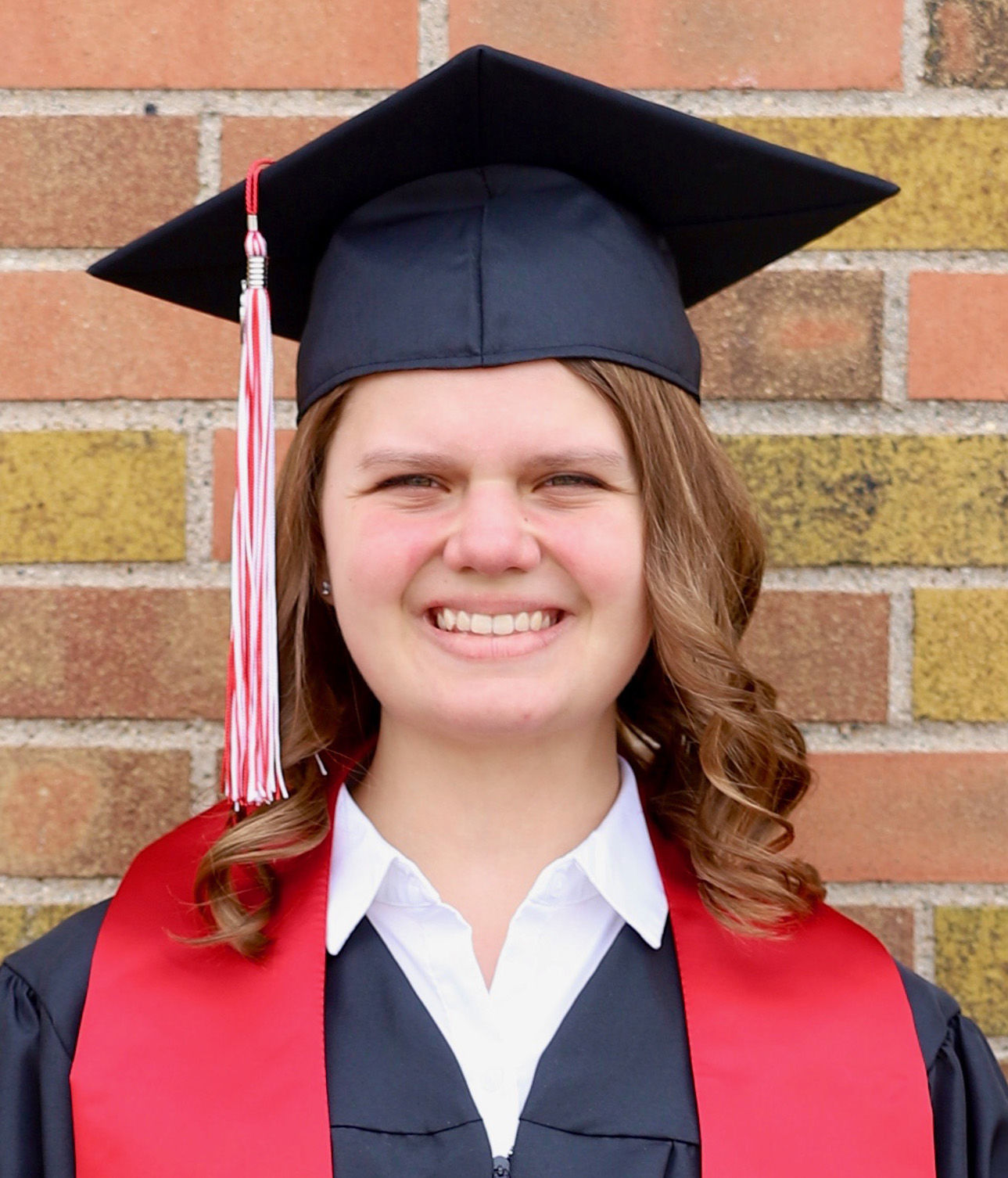 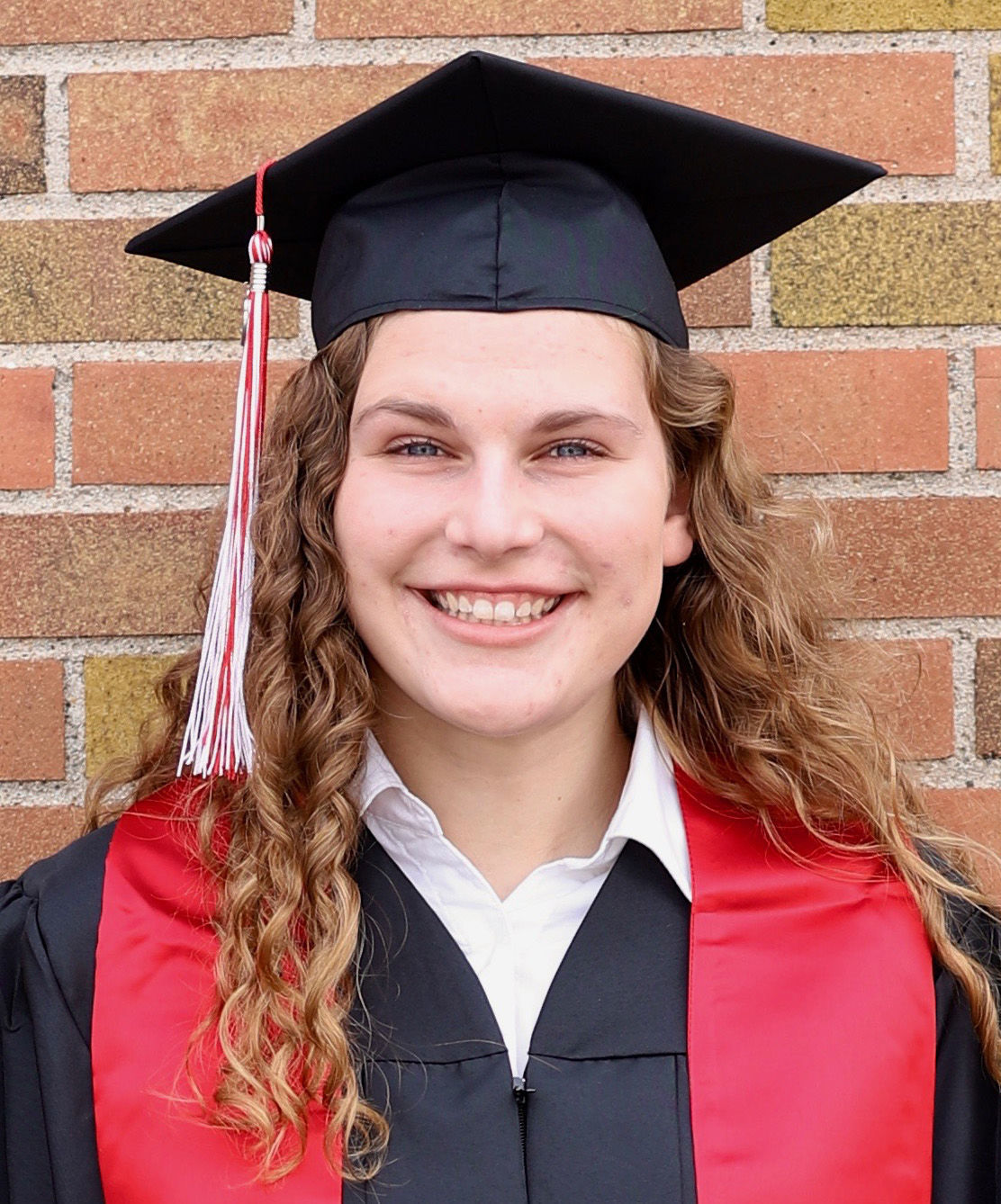 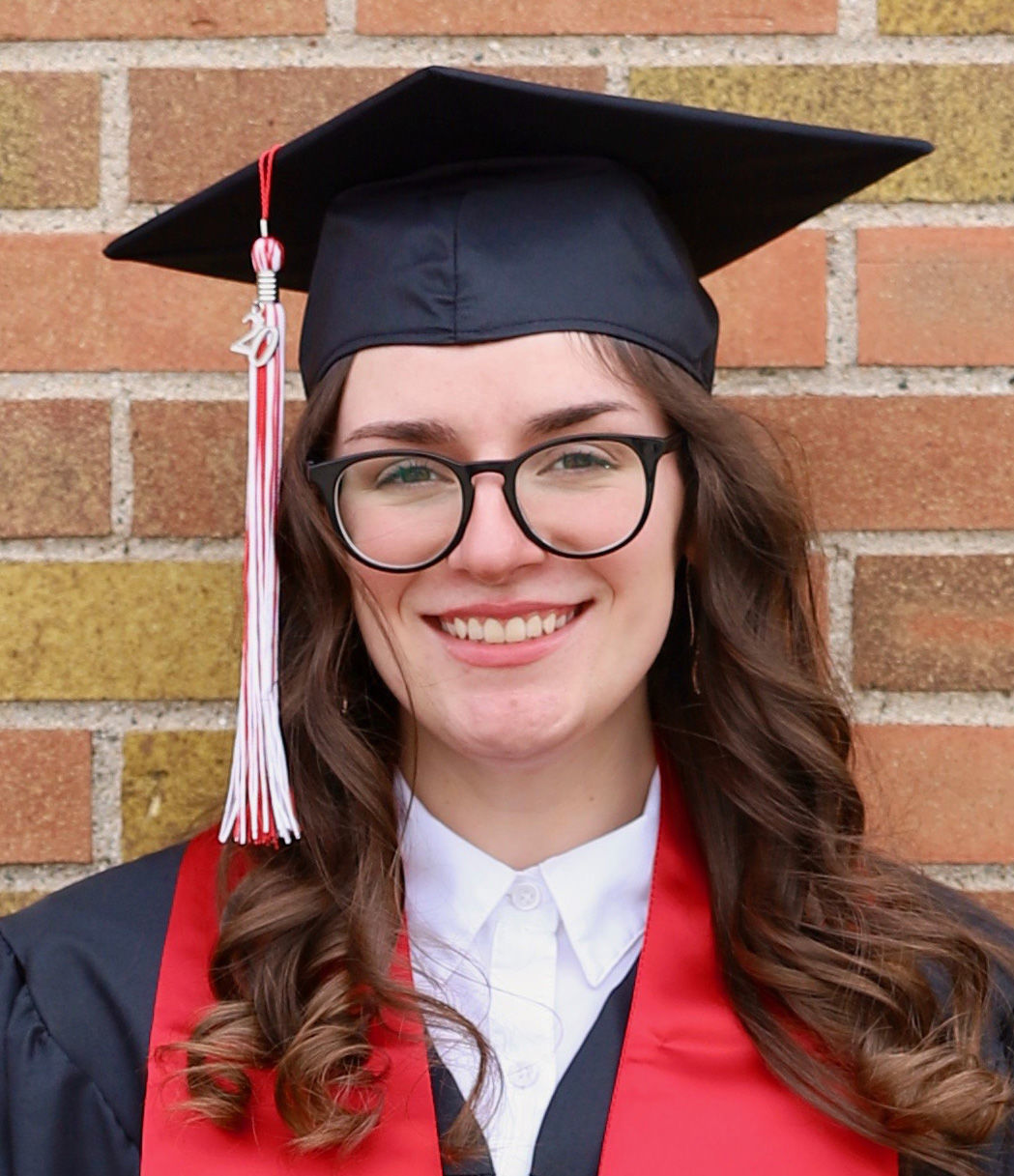 “Congratulations to these extraordinary scholars on earning the privilege of being named co-valedictorian and co-salutatorian,” President/Principal Dr. Chuck Briscoe said. “The Bethlehem Academy Class of 2020 is an impressive group of students. I commend all the students for their hard work and accomplishments and am confident Mikayla, Nathan, Greta and Emily will represent them well at our upcoming commencement celebrations.”

Co-valedictorian Nathan Smisek is the son of Julie and Eric Smisek. An Eagle Scout, Nathan has been active in National Honor Society, band, Science Olympiad and the trap team. Next fall, Nathan plans to attend St. John’s University to major in biochemistry aimed at a future job in medicine.

Mikayla Bohner, co-valedictorian, is the daughter of Lynette and Michael Bohner. Mikayla is active in National Honor Society, band, jazz band, orchestra, choir, theater, Science Olympiad, soccer and hockey. Following graduation, she plans to attend Gustavus Adolphus College to major in music education and to try out for the hockey team.

Co-salutatorian Greta Hillesheim is the daughter of Jane and Jason Hillesheim. Greta is the National Honor Society President and is involved in band, jazz band, choir, theater, student service club and soccer. Next year, Greta plans to attend the University of Notre Dame to major in English and Anthropology and minor in Spanish and History.

Emily Wilder, co-salutatorian, is the daughter of Ellie and Paul (Louie) Wilder. Emily is a member of the National Honor Society and is involved in band, jazz band, choir, peer ministry, cross-country and hockey. Following graduation, Emily plans to serve as a missionary at the San Lucan Mission in San Lucas Tolíman, Guatemala, followed by college.

With growing numbers, Hispanics could shake up Nov. election

As the 2020 election gets underway, political analysts believe Hispanic voters could flex their political muscle in a way they haven’t before. Even though turnout among the community remains low, this year’s elections will mark the first time that Hispanic will be the nation’s largest non-wh… Read more

Adam Weeks, who was running for Congress in Minnesota’s 2nd District as the Legal Marijuana Now Party candidate, has died. Read more