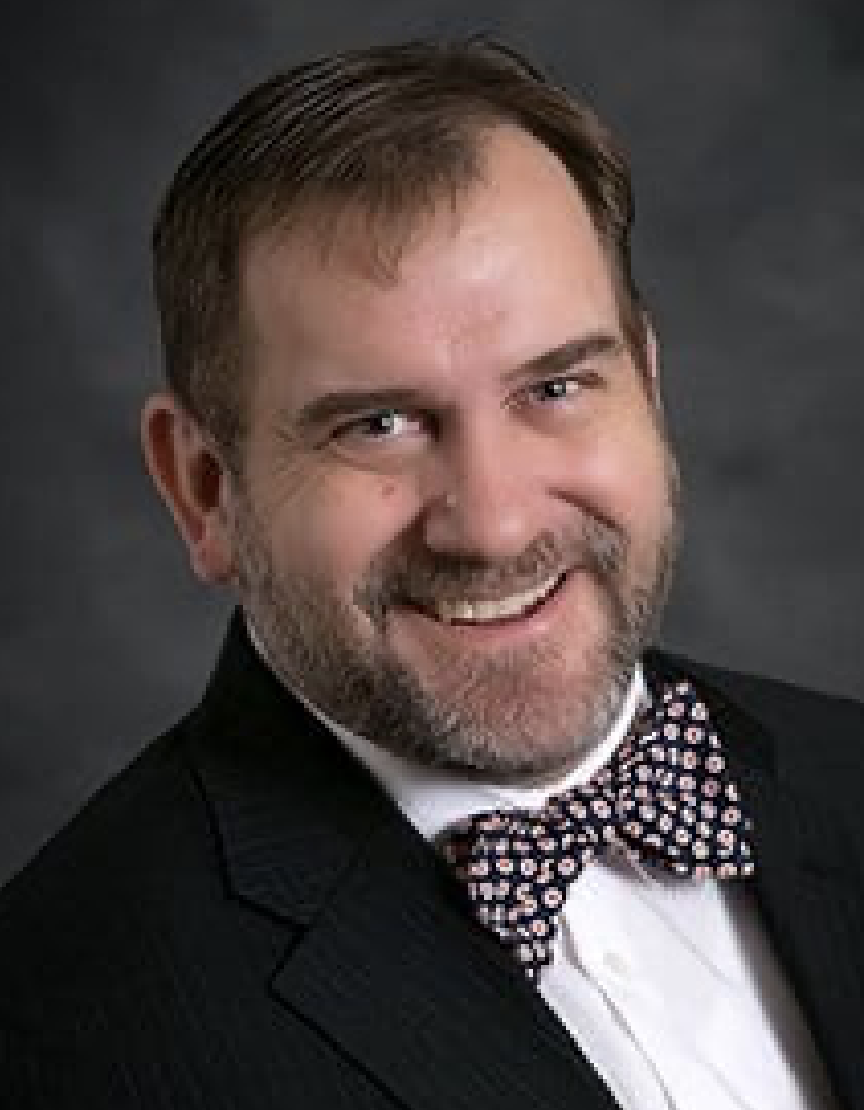 With the Minnesota Legislature set to kick off its 2020 session next week, the Coalition of Greater Minnesota Cities is expressing hope that legislators will make significant investments in rural communities throughout the state.

The CGMC, which represents more than 100 rural Minnesota cities, is coming off a highly successful 2019 session, when it convinced legislators to increase Local Government Aid to levels not seen in nearly two decades, with $30 million in additional funding to help local government entities balance their budgets.

The investments were made possible by the state’s strong economy combined with years of cautious fiscal management that have seen the state’s rainy day fund filled to the brim. This year is set to continue that trend with a $1.2 billion projected surplus. Some lawmakers have expressed the need for further fiscal caution, saying the surplus is likely to be temporary amidst rising costs. Others have called for increased investment, tax cuts or a mix of the two.

With LGA funding on the rise, the CGMC is setting its sights on a different issue. The nonpartisan organization, which represents more than 90 cities throughout Greater Minnesota, has called for a bonding bill of at least $1.5 billion this year.

Last month, Gov. Tim Walz introduced his proposed bonding bill, which comes in at about $2.6 billion. Of that amount, just over $2 billion would be borrowed through the bonding process while an additional $571 million would come from other funding sources.

Walz included several local projects in his request, including significant investments in the Academies for the Blind and Deaf and Minnesota Correctional Facility-Faribault, and a new transit hub in Northfield. Several local trail projects and the Steele County Fairgrounds request were absent. Pointing to the state’s Triple AAA credit rating, Walz argued that it’s prudent for the state to invest while the economy is strong and interest rates are low. Some analysts suggest that even a $2 billion bonding bill falls well short of meeting the state’s unmet infrastructure needs.

Even though the bonding bill has become larger in recent years, this year’s proposal from Walz is particularly large. In part, that’s because legislators failed to pass a bonding bill last year, even though both sides expressed support for at least a small bill.

Republicans have called for a much smaller bonding bill. Sen. John Jasinski, R-Faribault, said that he expects a compromise bonding bill between the Republican-controlled Senate, DFL-controlled House and Gov. Walz to run around $1.2 billion.

On Thursday, CGMC President Bradley Peterson expressed optimism that a sizable bonding bill could pass, so long as legislators don’t get sidetracked by “partisan” issues like voter ID or marijuana legalization. Minnesota is the only state in the country with a legislature split between the two major parties.

According to Peterson, towns of limited size and tax base across Minnesota are facing massive potential bills to upgrade, replace and/or repair needed water infrastructure. Without state investment, local ratepayers could see their water bills skyrocket.

Faribault is currently in the process of completing a water treatment project of its own. The city received a $10 million low interest loan from the state, covering most of the cost of the project, but has still been forced to raise water rates significantly and tap into reserves to cover the project’s cost.

Neighboring Medford numbers among the cities across the state facing significant wastewater infrastructure needs. Although the city hasn’t yet requested assistance from the state to help meet its needs, city staff have discussed the issue with legislators. According to an analysis from engineering firm Bolton & Menk, Medford could save around $1.5 million by connecting to Faribault’s wastewater treatment plant. Still, the project would cost around $5 million, a major burden for the small city.

“It would be good for cities across the state for state leaders to prioritize water and wastewater projects,” Medford City Administrator Andy Welti said. “Still, local governments understand that it’s a significant challenge for the state to fund all of those requests.”

Another top issue for the CGMC is addressing the state’s childcare shortage. More than 40,000 childcare spaces are unfilled throughout greater Minnesota, representing a significant impediment to continued economic growth.

In 2019, the CGMC helped to secure $1.5 million in funding for child care, more than 70% of which went to Greater Minnesota. This year, the CGMC is urging the Legislature to increase its investment in both programs.

The CGMC is also seeking $20 million in bonding for a new grant program aimed at constructing additional child care facilities in greater Minnesota. Bonding also provides an opportunity to deal with the widespread shortage of affordable housing. Walz’s bonding request included $276 million for affordable housing, more than twice as much as requested by any previous governor. Most of the funding would be distributed to developers across the state on a competitive basis in the form of housing infrastructure bonds.

Walz promised that the new investment in housing will go to a wide variety of projects designed to meet the needs of all Minnesotans. Funding for senior housing, multi-family housing complexes, single-family housing and veteran housing would all be boosted.