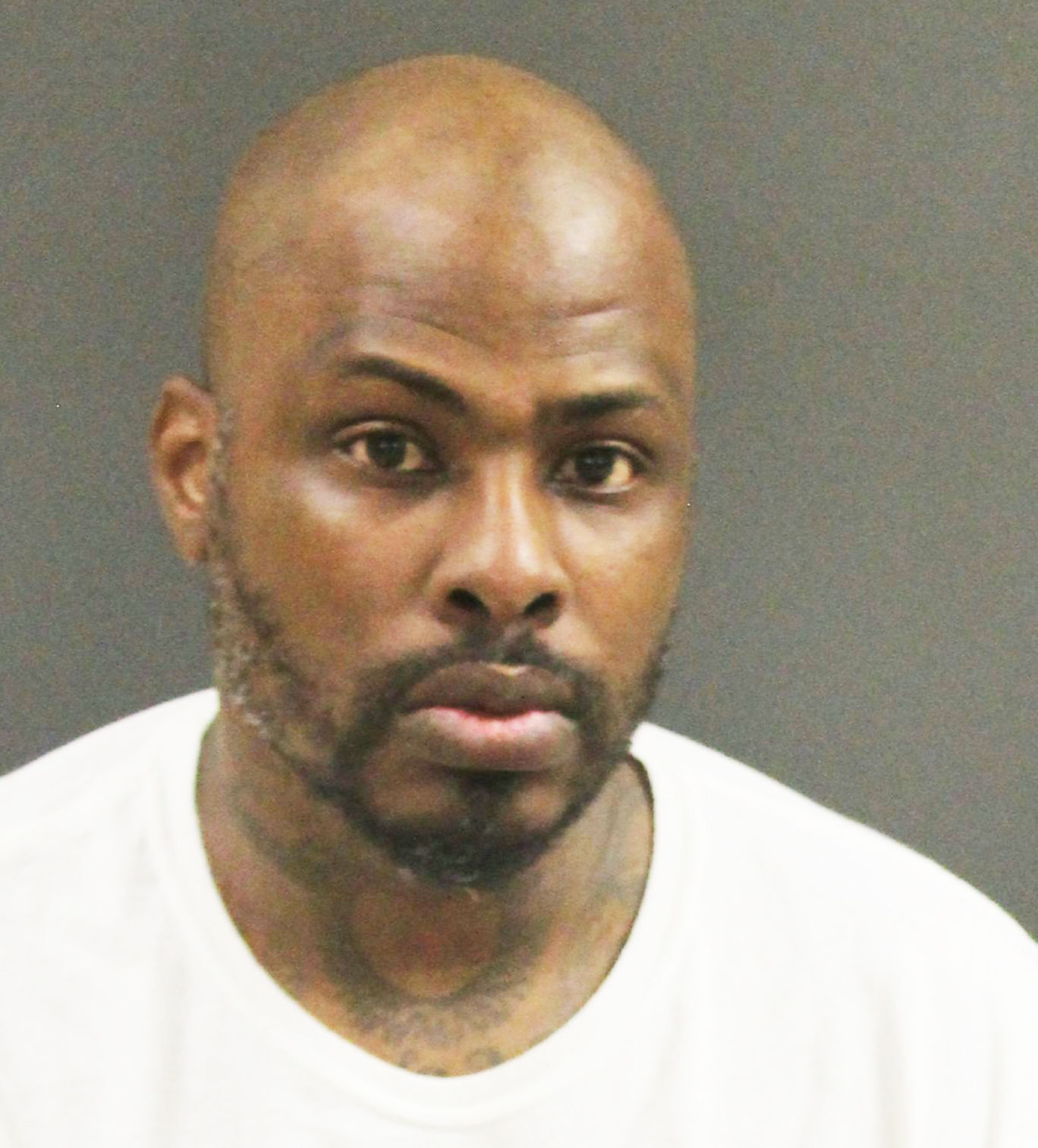 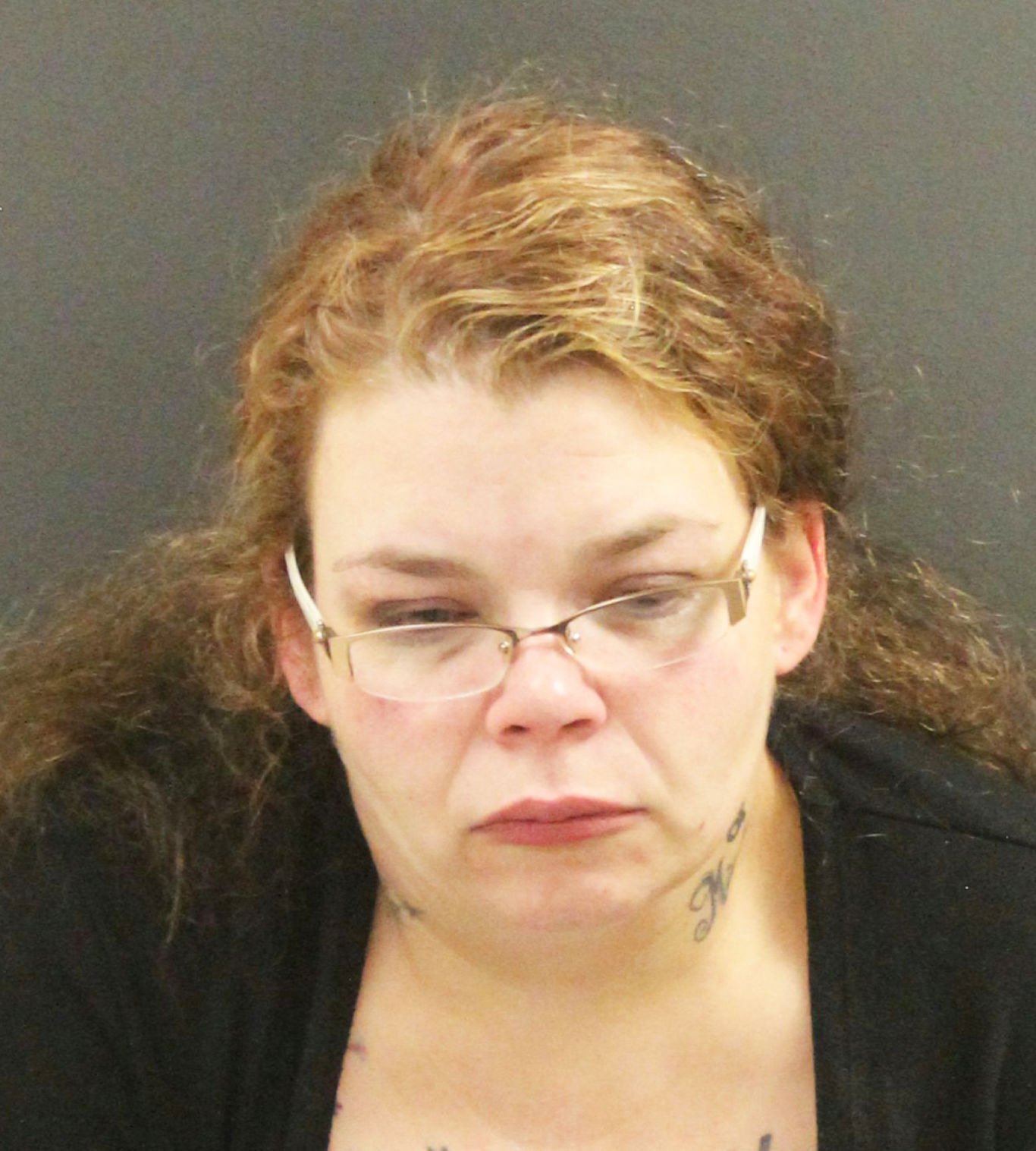 A law enforcement search of a vehicle in Northfield last weekend netted an assortment of drugs and felony charges against two Faribault residents.

Court documents state McClendon was charged after a Northfield police officer was dispatched early Saturday to a vehicle failing to stop at a red light before turning right. McClendon was identified as the driver of the vehicle.

The officer reportedly smelled marijuana coming from the vehicle, and McClendon, described as “visibly shaking,” said there were no illegal substances inside the car. Searches of the vehicle and Lindeland reportedly netted approximately a third of a pound of marijuana, 244 ecstasy pills, approximately 55 grams of cocaine, and around 4 grams of meth.

Judge John T. Cajacob on Monday set conditional bail for McClendon at $50,000 and Lindeland at $25,000. They have both been ordered not to possess or use alcohol or drugs, make all future court appearances, not have contact with each other and follow other requirements. Their next appearances are scheduled for April 14.