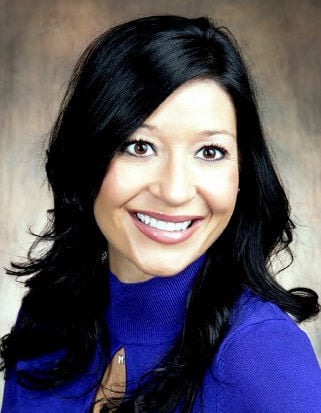 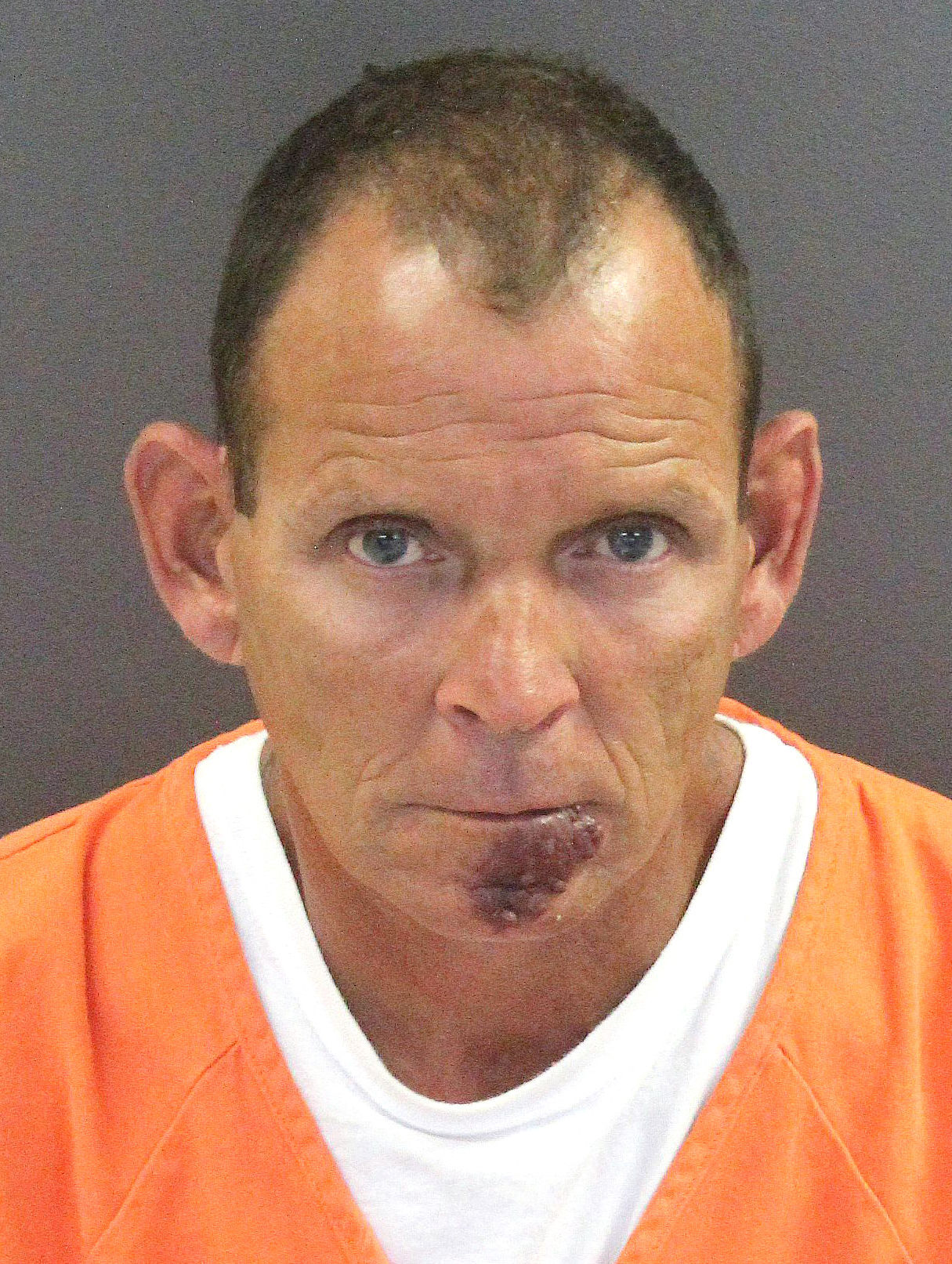 The driver of a pickup truck believed to have struck a golf cart, killing its driver, has been charged with two counts of criminal vehicular homicide, one related to leaving the scene of the crash, the other for driving under the influence of alcohol.

Orville Boyd Knott Jr., 55, of Faribault, was released from jail Monday morning following a hearing in which Judge Christine Long set bail at $50,000 with conditions.

According to court records, Megan R. Graham, 40, of Faribault, was driving a golf cart north on Glynview Trail in Walcott Township just south of the city shortly after midnight Sunday when the pickup rear ended the golf cart. She had reportedly attended a wedding at a nearby golf course and borrowed the golf cart to get home.

Graham, who had worked in Human Relations for SageGlass since 2014, was remembered fondly by Nort Johnson, president of Faribault Area Chamber of Commerce and Tourism.

"We had the good fortune to work with her," said Johnson, recalling her involvement with the Chamber, particularly its Faribault's Future program. "Our hearts are just crushed."

Graham, along with her husband, Mark, were also local business owners. In July, the Faribault City Council approved a rezoning and conditional use permit, allowing the Grahams to relocate their auto body shop from Medford to St. Paul Avenue, east of the city. Prior to being employed at SageGlass, Graham worked for about 19 months as a real estate agent for Weichert Realtors Heartland in Faribault.

When Rice County Sheriff's deputies arrived on scene Sunday, they located a pickup in the ditch, along with a heavily damaged golf cart and Graham, who was unresponsive. Deputies performed life-saving measures, but Graham was pronounced dead just after 1 a.m.

Knoww was not at the scene, though deputies located him later at his home. Family members reportedly told investigators that Knott had also been at the wedding and because he had been drinking they offered him a ride home. Though he declined, the family members told police they followed him home and saw his truck swerving on the gravel road, then saw his it "go off the road, hit a driveway and get some air prior to landing in the ditch," according to court records.

The family members reportedly told police they were unaware of the golf cart or that Graham had been injured, and gave Knott a ride home.

During an interview with investigators, Knott reported that he didn't remember how he got home, and admitted to drinking "a lot."

In a text message to the Daily News, Sgt. Mark Hlady with the Rice County Sheriff's Office said the golf cart was not legally on the road.

"No lights … no registration and no slow-moving vehicle sign," he said.

The crash remains under investigation.

The Sheriff’s Office was assisted on scene by North Ambulance, Faribault Rescue and the Faribault Police Department. The Minnesota State Patrol is also assisting with crash investigation and mapping.

“Our condolences go out to everyone involved in this horrific crash. Please keep these families in your thoughts and prayers," said Rice County Sheriff Troy Dunn.

Knott's next court date is set for Sept. 13.