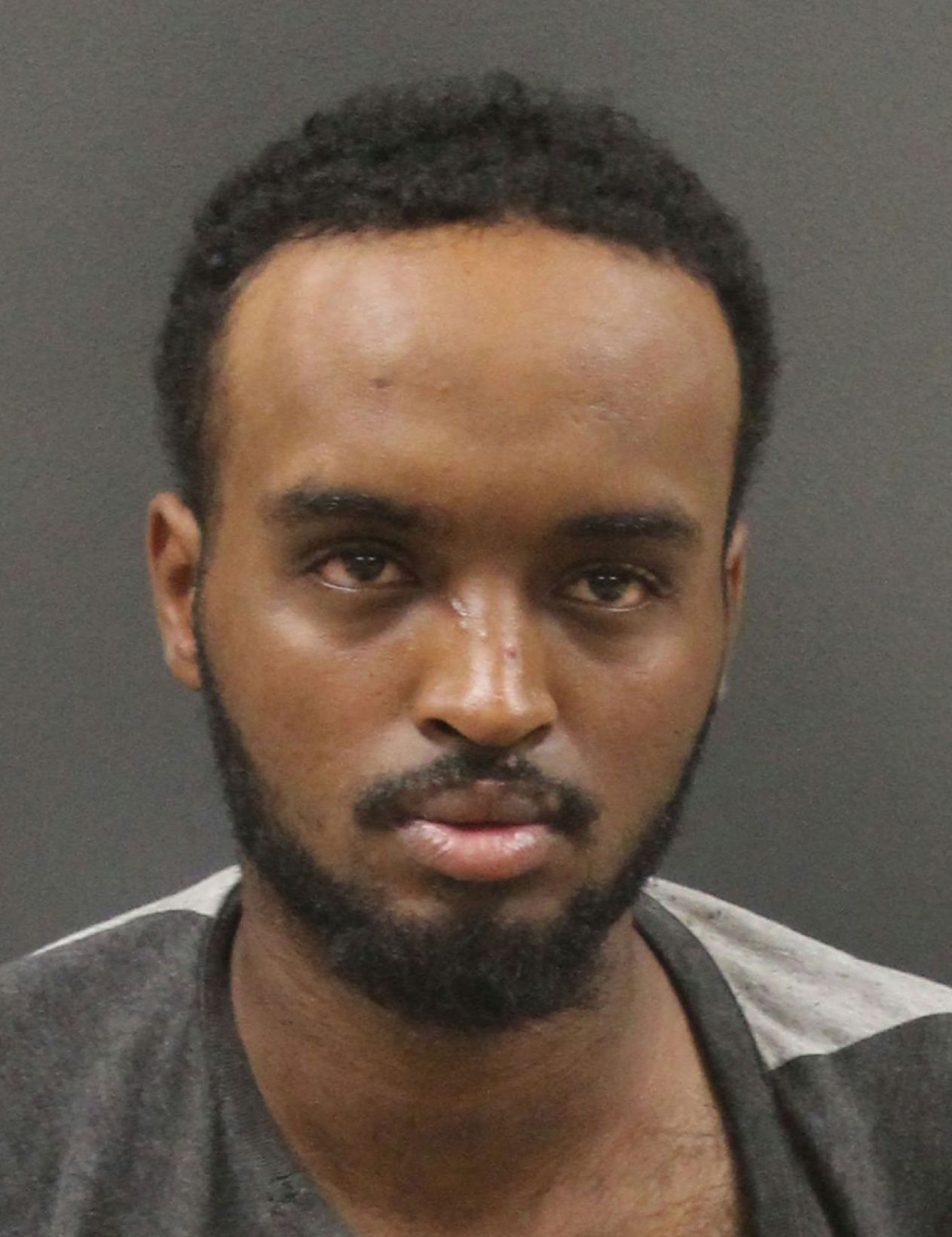 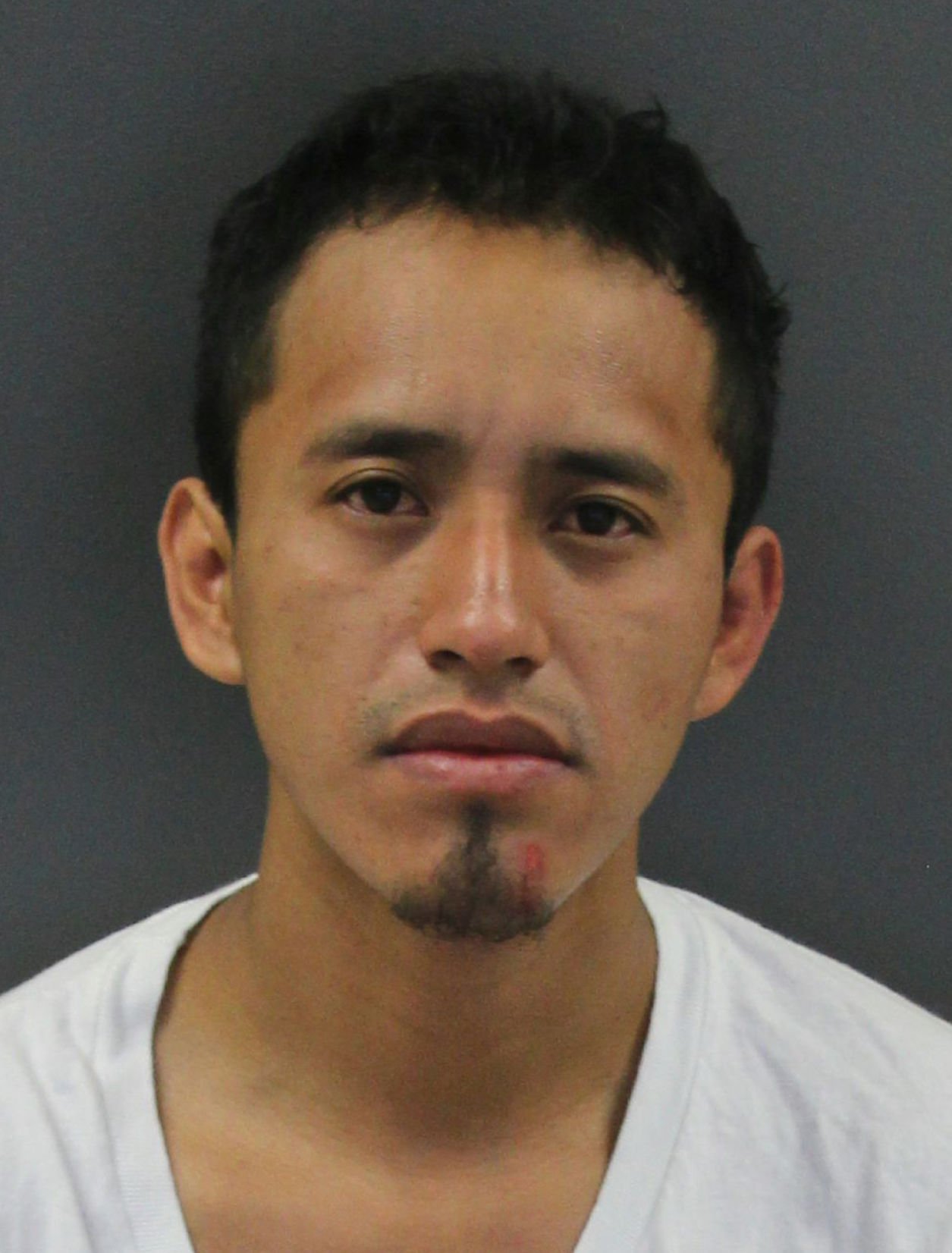 It took a brave witness to stand up to a Minneapolis man allegedly pointing a knife a people and threatening others in downtown Faribault.

A complaint filed in Rice County Court alleges that Abdinzak Ahmed Farah, 29, was in the Third Street NW area July 12, pointing a knife and threatening to kill anyone who called police. The call followed alleged odd behavior by Farah earlier that day. A witness told officers that Farah was eating raw beef with the same knife and holding the knife to patrons, asking them to play games.

Farah was asked to leave the area, but returned, again holding the knife to people as he spoke with them. He was reportedly told to leave a second time, but later began chasing several people and threw the knife toward them.

When a witness confronted Farah about chasing the individuals, he reportedly threatened to kill that person and threw the knife to the ground. The witness then told Farah police were being notified, to which Farah said “I will kill whoever calls the police.” The witness restrained Farah until police arrived.

Farah was charged with two counts of second-degree assault and threatening violence, all felonies, and fourth-degree damage to property.

An apparent drunken driver who struck several cars parked near the county Law Enforcement Center has been charged with several offenses, including fleeing police.

Melvin Ramos Vasquez, 24, of Faribault, failed to stop for an officer’s lights and sirens, according to court documents. He reportedly ran a stop sign and went up a curb before pulling over. The officer reported Vasquez, who has a 2016 conviction for fourth-degree driving while impaired, was initially non-compliant and showed signs of impairment.

Vasquez was also charged with third-degree DWI, failing to notify police of a collision and driving with a revoked license.

• Leroy Ray DeHart, 50, of Faribault, was charged with domestic assault and threatening violence, both felonies, and obstructing the legal process after reportedly hitting a woman on the head with his fists during an argument. When officers located Dehart, he allegedly began screaming obscenities at them and swung a bag at them. After officers were able to push DeHart to the ground and handcuff him, DeHart reportedly threatened to hit officers. DeHart has two prior domestic violence convictions within the last 10 years and is on probation for making domestic terroristic threats.

• Boumkuoth Gatluak Puot Well, 28, of Faribault, was charged with felony domestic assault by strangulation and two counts of misdemeanor domestic assault. Well reportedly hit, punched and tried to strangle a woman, and threw her against a wall after she refused to unlock her phone so Well could look through it. The victim twice lost consciousness during the melee, according court records.

• Cecil Leroy Porter Jr., 35, of Faribault, was charged with domestic assault and storing meth near children, both felonies. The victim reported that Porter was yelling at her and grabbing her by the neck after she confronted him about a pipe and what appeared to be a methamphetamine while three young children were at home. The contents of the bag the victim gave to officers tested positive for meth. Porter’s two prior domestic violence convictions qualify the current charge as a felony.