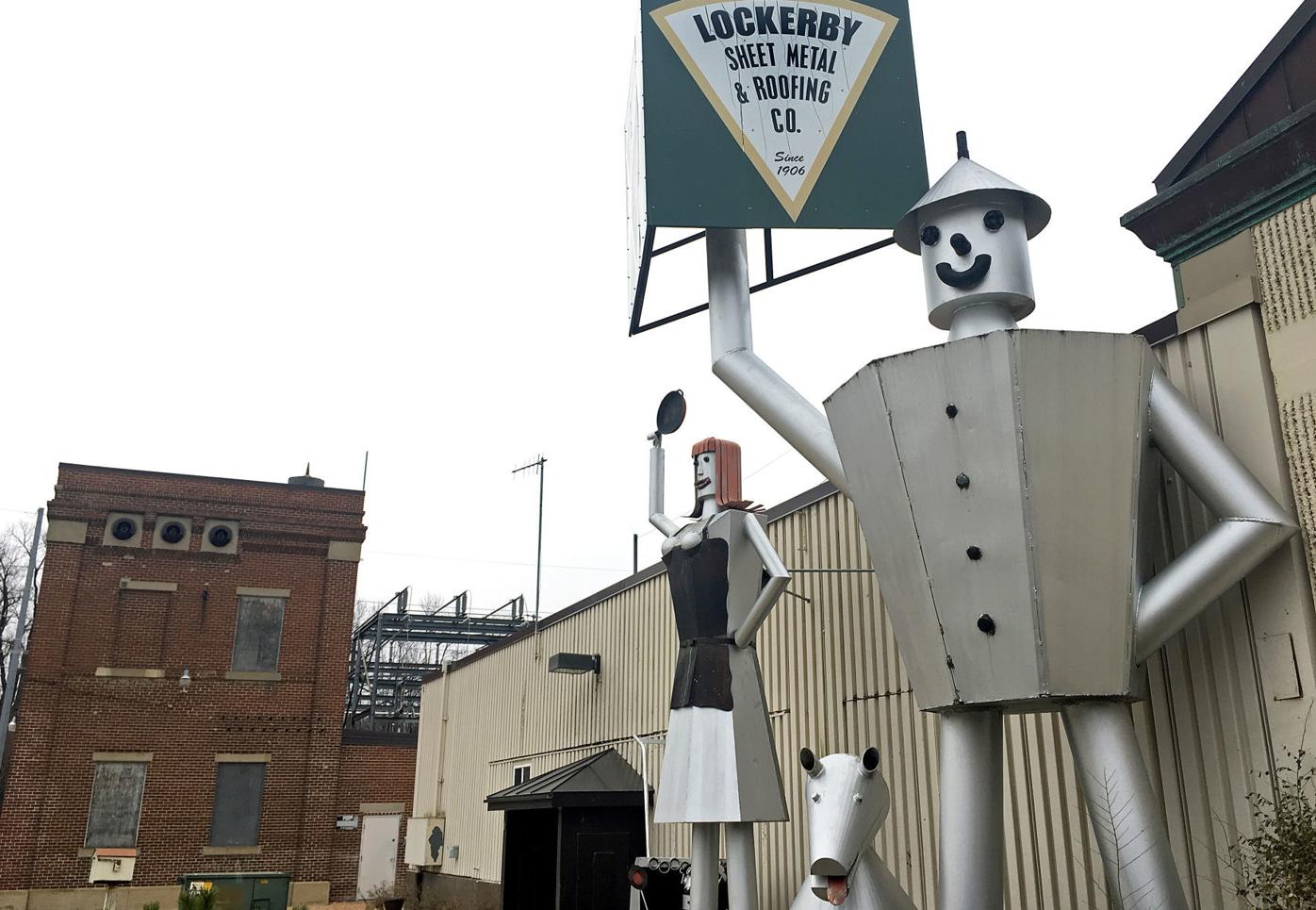 Faribault’s City Council is assessing its options with two centrally located properties it owns after well-laid plans to use them for multi-family housing went awry.

The larger of the two properties discussed at the Council’s Tuesday night work session was the former Lockerby Sheet Metal site at 217 Mill St. Located along the Straight River and next to the viaduct, it provides a central though imperfect site for development.

The family-owned sheet metal company called Faribault home for more than a century, and it occupied the site along the Straight for three decades. However, it began to face financial trouble after floods in 2010 caused a multi-million dollar loss.

To help with the rebuilding process, Lockerby received a $190,000 loan from the Minnesota Investment Fund in 2011. The half-forgivable loan was conditioned on the company staying at its Faribault location for a decade. However, Lockerby abruptly closed its doors in fall 2018 and filed for bankruptcy the next day. Earlier this year, the city purchased the property for $513,000, and quickly entered into a development agreement with Minnetonka-based Roers Cos.

Preliminary plans called for a 69-unit apartment building, with underground parking and onsite amenities. Eighty percent of units in the new complex would have been affordable housing, with 20% priced at market rate.

Roers recently informed the city that it does not intend to reapply for tax credits. Community and Economic Development Director Deanna Kuennen said she was disappointed, but not surprised.

Although the location is centrally located, its location in the floodplain could be an impediment to attracting some developers. However, Kuennen said that Roers had been comfortable that its proposal would minimize the risks associated with flooding.

Instead, Kuennen said that Roers was concerned about how the project would fare in the highly competitive bid for tax credits. In addition, the developers were concerned about changing market conditions.

Councilors said they share those concerns. To assuage them, they directed Kuennen and Kim Clausen, Director of the Housing and Redevelopment Authority, to request a comprehensive market study on the property. The Lockerby Sheet Metal site was one of numerous multi-family housing developments proposed by developers in recent years, in order to tap into a dire shortage of affordable housing throughout the region.

In addition to those proposed at the Lockerby site, other developments include the 44-unit Hillside Apartments, 111-unit Straight River Apartments, 76-unit Lofts at Evergreen Knoll, and 68-unit Titan Development project.

The Hillside Apartment project has already been completed, while the others have sailed through the city’s approval process.

Though the city’s rental vacancy rate sat at less than 1% just a few years ago, that could change drastically once all of those new units are on the market. In addition, the COVID-19 pandemic has rapidly altered the direction of the economy in just a few months. A comprehensive study could be used to help determine and/or project some of the pandemic’s wide ranging ramifications.

Kuennen said the study will likely cost around $10,000 and take two months to complete. Once finished, it will provide information significantly more in depth than other housing studies the city has commissioned in recent years.

Councilor Jonathan Wood said that the housing study is needed in order for the city to figure out how best to market the property. Wood, who owns his own construction business, said that uncertainty currently abounds in the market for both consumers and businesses.

It’s possible that much of the information could be relevant to how the city approaches the other, much smaller property at the corner of First Street and First Avenue. However, the property’s size and quirks greatly limit its potential development uses.

Owned by the HRA, the two small lots were intended to be marketed to developers along with other city-owned properties nearby. However, developer Mac Hamilton instead preferred land along Division Street for his Hillside Apartments.

Currently, there are no active plans for development, and the city hasn’t been marketing the property as of late. However, Wood and several other councilors expressed support for marketing it for residential use.

Wood said that given the site’s limitations, it’s likely that only a house or a couple of townhomes could fit on a property. He said that with the right developer, such a project could be financially successful.

Other councilors offered different ideas. Councilors Tom Spooner said he’d like to see a mixed use development, with retail accompanying residential space. Others floated the idea of using the site as green space.

Councilor Jana Viscomi expressed doubts that given the large number of vacant buildings downtown, a significant market for such a development would exist. Mayor Kevin Voracek pushed back, pointing out that many of those spaces are not currently on the market.

Voracek also said the city should consider renting out the old Lockerby site to businesses, if only as a stopgap measure. He said that while the site offers a variety of challenges, a handful of businesses have expressed interest.

This story has been updated to note the correct location of the Lockerby Sheet Metal site.