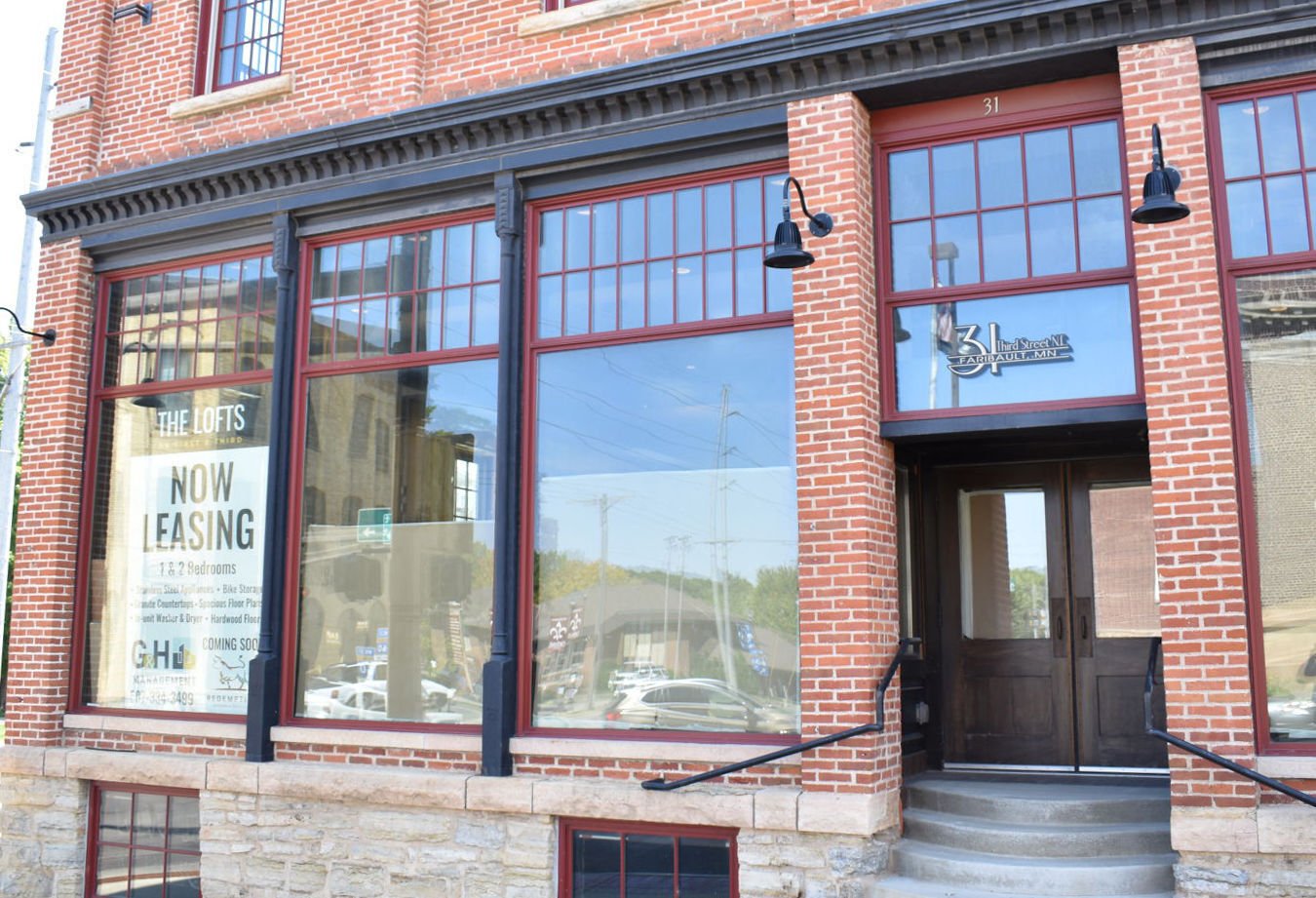 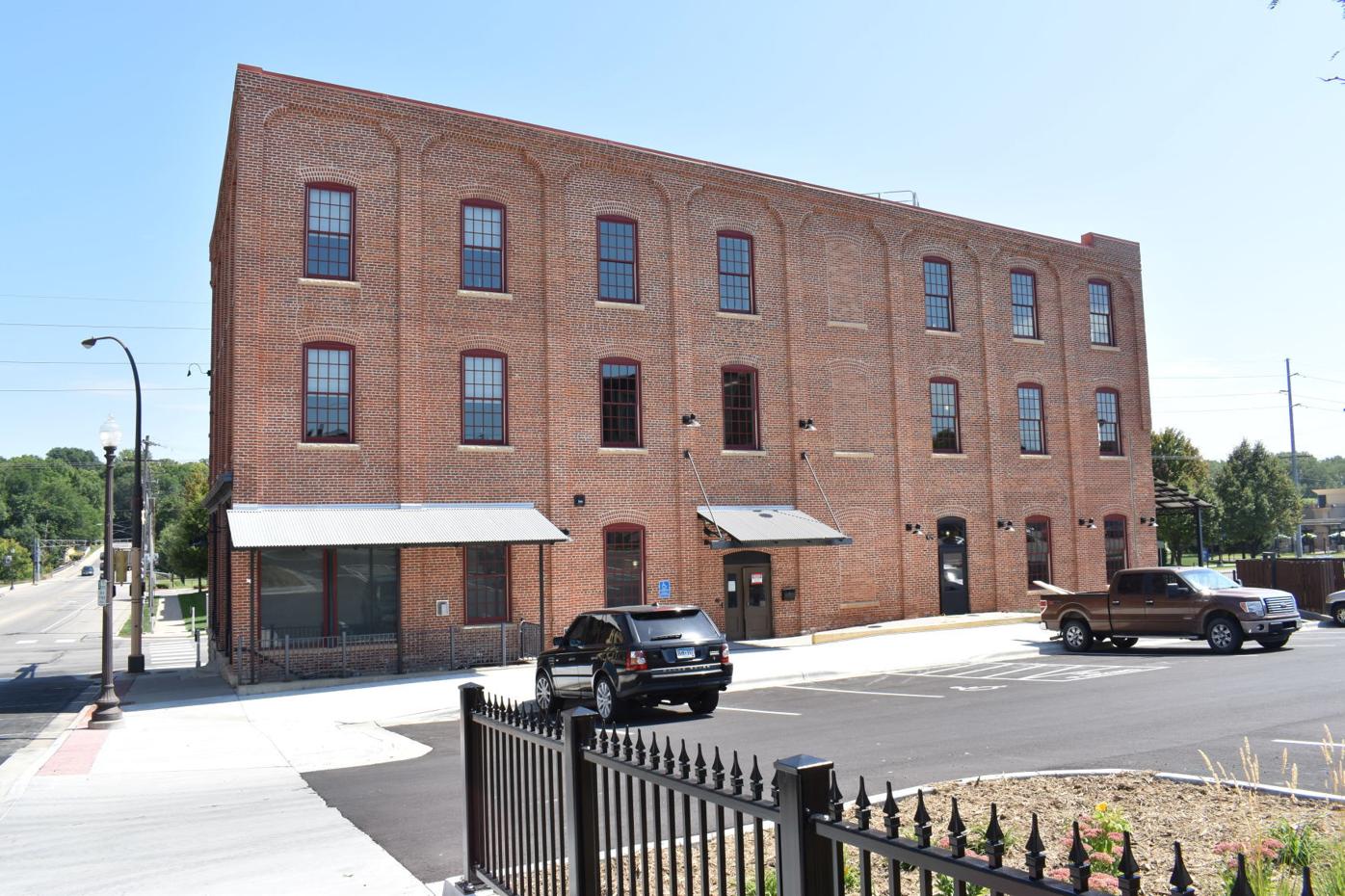 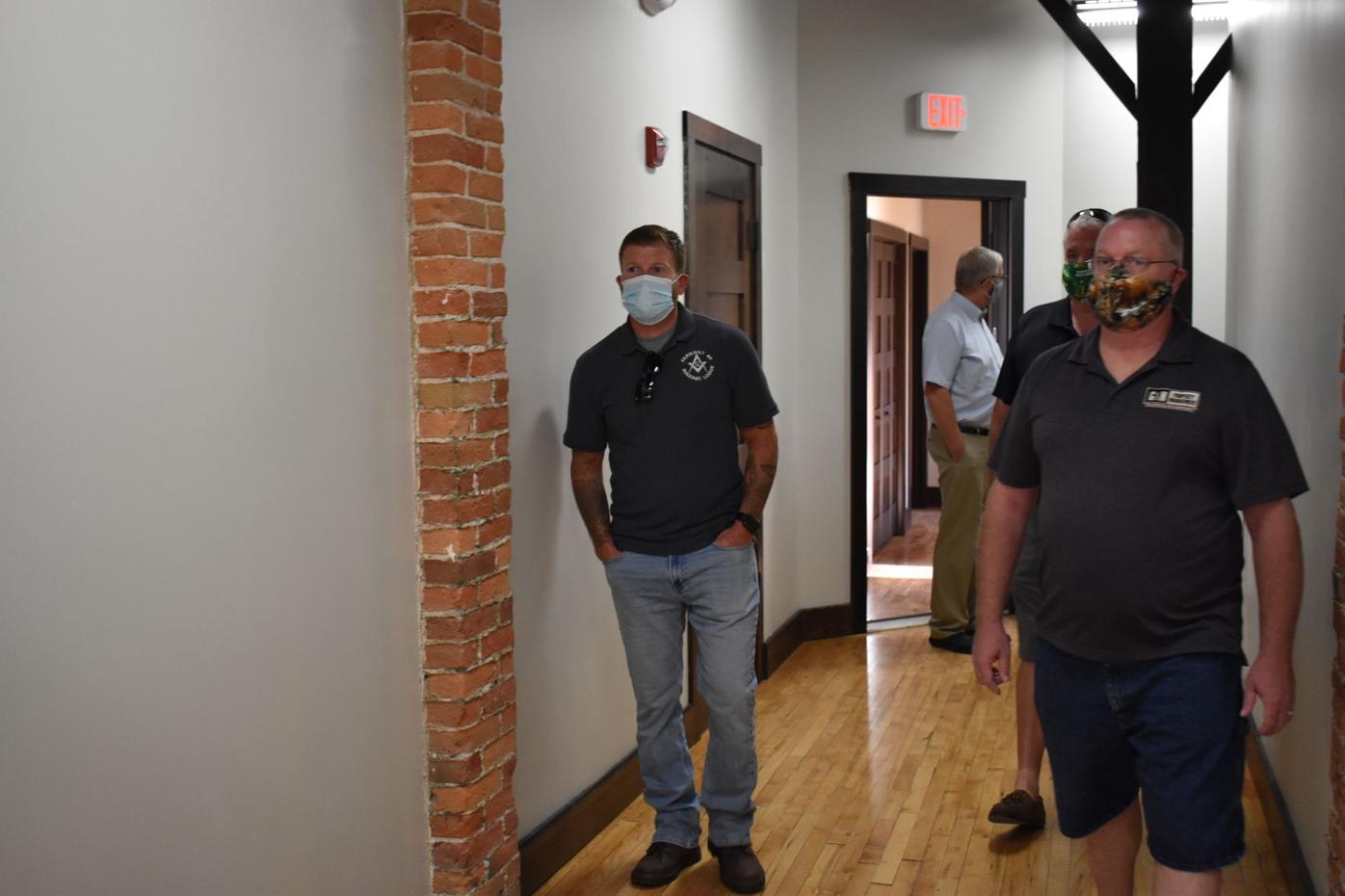 After a year of hard work a Northfield-area businessman and restaurateur are finally on the verge of bringing high-end dining and apartments to downtown Faribault.

Before settling down for a lengthy Tuesday work session, Faribault’s City Council took a tour of the building at 31 Third St. NE. Located across the street from the city Post Office, the 1875 structure has served a multitude of purposes over the years. Once a warehouse, a shoe manufacturer and a furniture manufacturer, the building has been home to several restaurants in the recent past. With elegance and historic charm, it’s attracted several restaurateurs who’ve seen it as a fitting destination for fine dining.

So far none have quite managed to make the model stick, but Craig Korvela may have come the closest. Korvela owned and operated Monte’s Steakhouse on the site, for years a hit with locals and visitors alike.

Despite its popularity, Monte’s struggled to stay afloat amid aftereffects of the late 2000s recession and was ultimately forced to close. Korvela has had more success of late, opening up several local venue,s including Fielder’s Choice Taproom in Northfield.

As for the building, it was purchased in 2013 by Rebound, the investment firm of Northfield businessman Brett Reese. The two got to know each other after Korvela took the job of chef at Northfield’s Fairfield Inn & Suites, also owned by Rebound.

Now, Reese has once again turned to Korvela in hopes of establishing a business plan that can succeed. Over the last year, Korvela has focused on transforming the building’s interior to help emphasize the clean break with previous restaurant failures, including his own.

As for the menu itself, he’s said it’s likely to feature classics like chicken, steak and seafood, all prepared over a wood-fired grill. That could hit the spot in Faribault, which has a noted lack of fine dining options despite strong economic growth in recent years.

In addition to fine dining, the new building will offer six high-end apartments upstairs, which were also toured by the City Council. Located in the heart of downtown and near plenty of amenities, the apartments dovetail nicely with the city’s needs and goals.

We are excited to add the Redemption restaurant to a list of excellent other dining options in Faribault … as well as other improvements in that building adding higher end housing,” said Faribault Area Chamber of Commerce and Tourism President Nort Johnson. “We really appreciate the investment in Faribault.”

In recent years, a lack of housing has become one of the most difficult obstacles to continued growth in Faribault. The rental market has been particularly tight, with a rental housing study conducted in 2017 showing a vacancy rate of less than 1%.

Since then, city staff have worked tirelessly to encourage developers to embark on large and small multi-family housing projects alike, with striking success. The effort has been particularly focused on increasing downtown housing, a goal of the city’s Journey to 2040 vision.

Once all projects currently in the works are complete, more than 300 units will be added to Faribault’s housing stock. Yet with the exception of Rochester-based developer Mac Hamilton’s Hillside Apartments, few of those developments have been completed. While the apartments won’t be leased until Sept. 1, interest in them is already high. Korvela said he’s already secured one tenant and is confident that most will be leased out by the middle of September.

While the project is finally on the verge of completion, it hasn’t happened as quickly as initially anticipated. Last fall, Korvela said he hoped to open early this year, but was sidetracked by responsibilities with other projects.

Fortunately for Korvela and his partners, the project has managed to stay under budget despite the delays. However, when the restaurant does open for business around the first of October, it will open in an economic climate much less certain than one might have imagined a year ago.

Korvela conceded that making it work during the COVID climate is likely to be very tricky. Still, he’s anticipating success. Already, he’s conducted a few interviews for management-level positions and says he anticipates stepping up hiring around Labor Day.

“To be profitable during this pandemic is very difficult,” he said. “Restaurateurs need to be able to adjust and figure out a new normal.”

Korvela said that the timing does make sense in that he’ll get to see how the beginning of the school year affects things. If it brings a new rise in COVID infections, the restaurant could be forced to open on a takeout-only basis, limiting the number of staff needed.

One thing Korvela’s latest effort could have going for it that previous efforts didn’t is additional on-site parking. Thanks to the demolition of the old Knights of Columbus building next door, there’s now far more nearby parking than before.

The restaurant could enjoy an additional boost from an electric vehicle charging station that’s set to be installed in the parking lot this summer. The new station is paid for by settlement funds stemming from a lawsuit against Volkswagen Motors for violating the Clean Air Act.

The station will be the third overall in Faribault, but the first that offers a “fast charge” option. In general, charging stations are few and far between in Greater Minnesota. Korvela expressed optimism that the new station could attract potential customers to the restaurant.

“If people are traveling from the metro for a day trip, it’s a great option for them to charge their vehicle while they’re eating a meal,” he said.