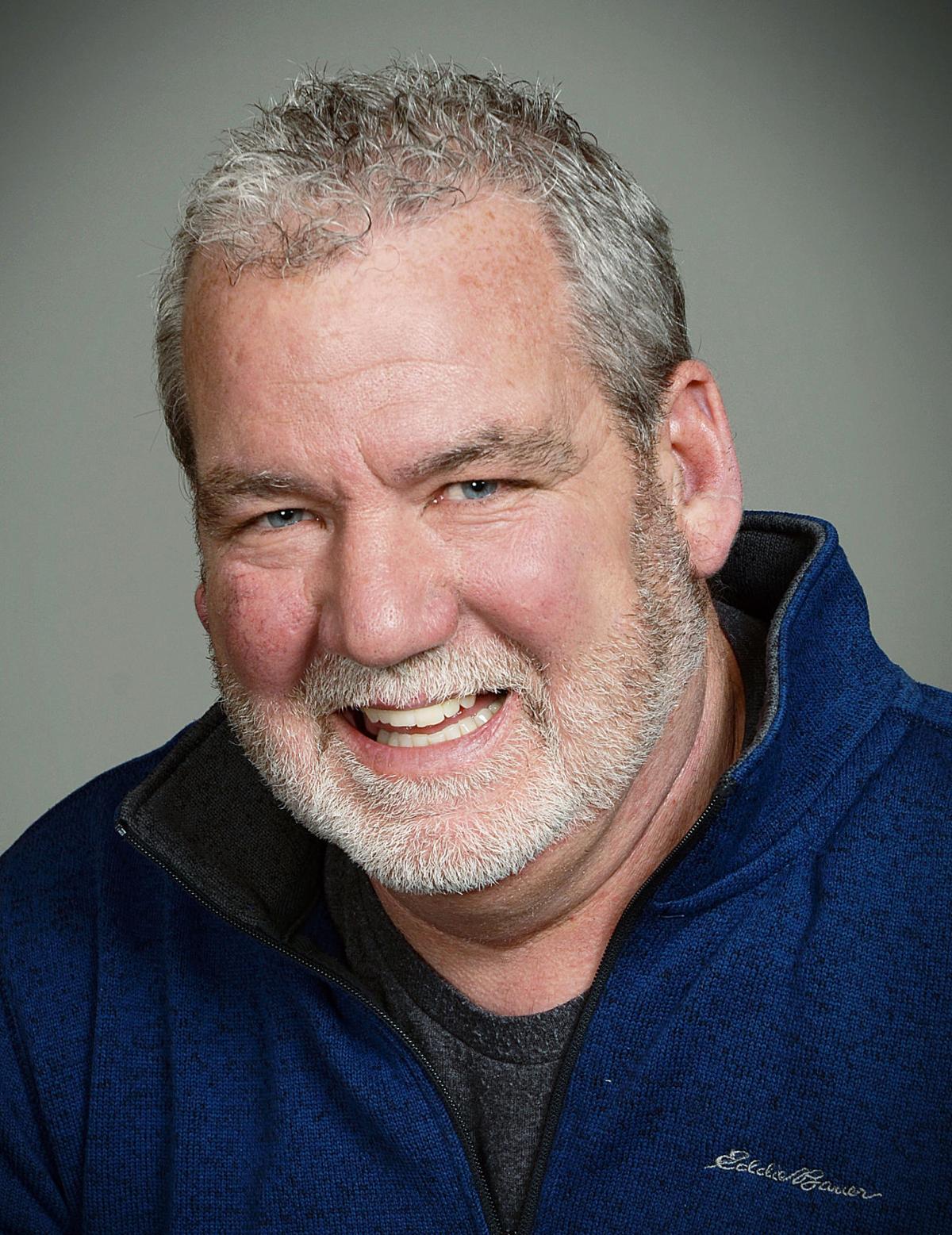 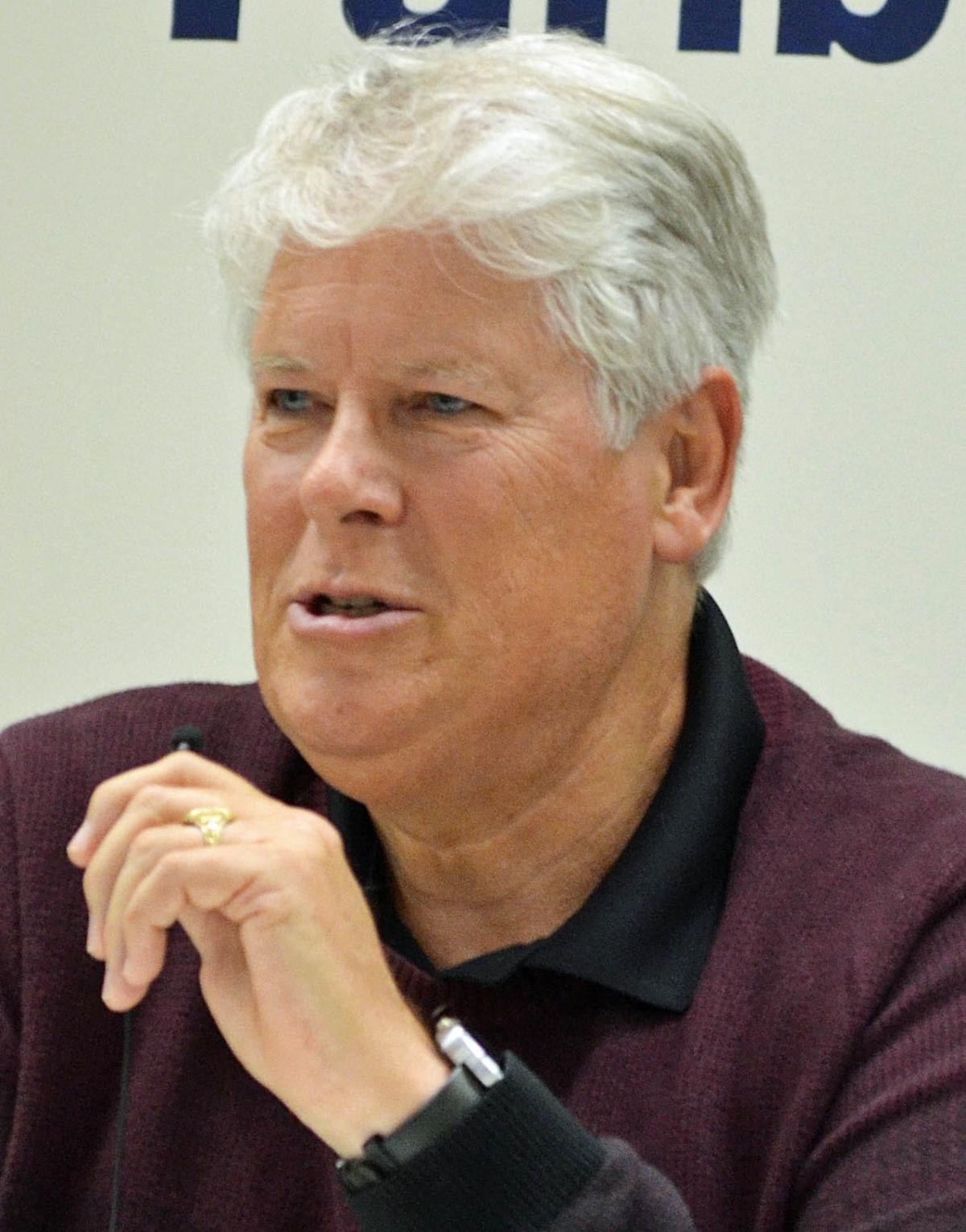 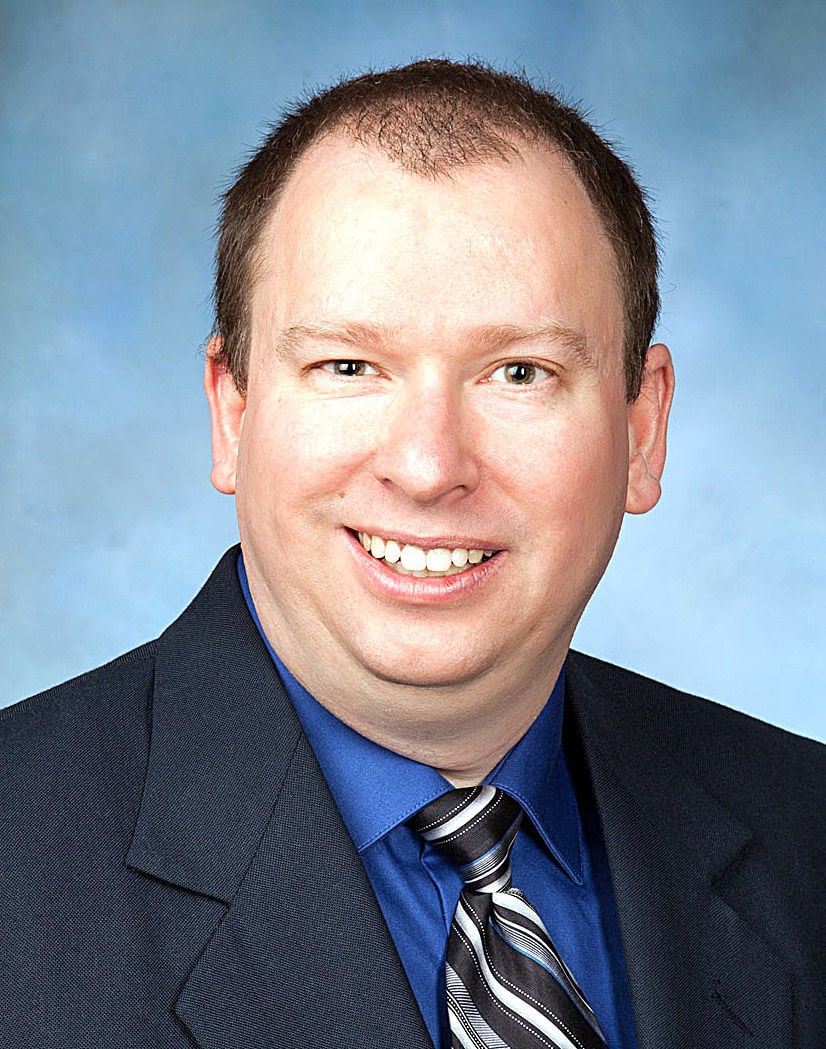 Tom Spooner barely had time to stop Tuesday night, fielding one congratulatory phone call after another. In the race for Faribault City Council, the third time was the charm for Spooner, who ran in 2016 and 2014.

Viscomi, the top vote-getter, believes her vote totals show that while she’s unafraid to share her opinion, Faribaultians know that she wants to hear what they have to say. She’s anxious for the city’s new comprehensive plan, but even more so, its parks plan, which was a large part of her 2014 campaign. Then, she said, her message was about improving the quality of life in Faribault. The plan will move that goal closer to reality.

“That means amenities we can all enjoy,” she said.

van Sluis said he wasn’t sure whether his victory was a result of name recognition or voters knowing him and what he stands for. van Sluis is extremely involved in the community, and is a member of Faribault Rotary, Big Brothers Big Sisters of Southern Minnesota and Faribault International Festival, among others.

The three, as part of the new council will have another seat to fill come January. Councilor Steve Underdahl, who was elected to the Rice County Board of Commissioners Tuesday, will need to give up his council seat.

That will leave it up to the council to fill the remaining two years of Underdahl’s term.

According to the city charter, any eligible person can fill the seat, though no process for filling it is spelled out. In 2016, when then-Councilor Kevin Voracek was elected mayor, it created a vacancy on the council. Rowan, the next highest vote getter in the November election, was selected to fill the seat.

Rowan, who congratulated Viscomi, Spooner and van Sluis, on Tuesday deferred to the new council, but added that if the position is offered and he accepts it, it will be his last turn on the dais. By then, he said, he’ll have eight years on council.

The decision wasn’t colored by the election result. Even if he had won a four-year term, Rowan said, it would have been his last.