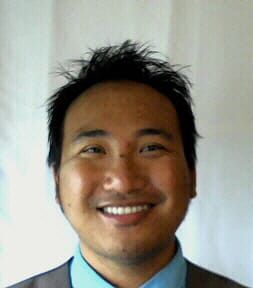 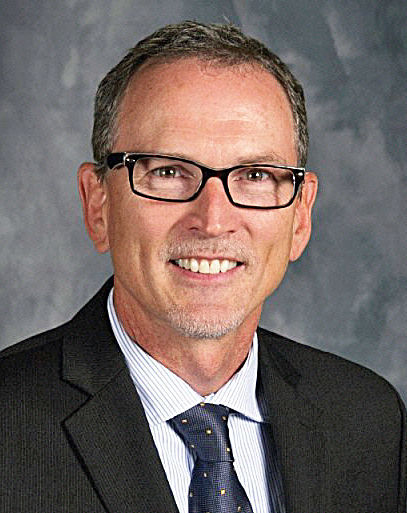 English Learners students across Minnesota are expected to complete an annual test measuring their English proficiency, and so far, the state plans to resume the assessments as normal during the pandemic.

The window for this year's ACCESS (Assessing Comprehension and Communication in English State-to-State for English Language Learners) test opens Jan. 25 and ends March 19. But a number of concerns, including students’ health, safety and the additional loss of instruction time, has educators and families, and now the Faribault School Board, asking to postpone the testing.

MinneTESOL (Teaching English to Speakers of Other Languages) surveyed educators of EL students throughout Minnesota, and out of 786 respondents, 98% believe testing should be postponed or waived. As their top reason, 663 of these educators expressed concern for student safety.

Out of 142 parents of EL students across the state who responded to a parent survey, 100% support the waiving or postponing of the ACCESS test. Like educators, families indicated student safety and well being as a top concern and also stated the risks of one child’s health affecting the whole family during the pandemic. In the survey, many parents also shared their worries about loss of instruction time for their EL learners.

Sharing how the statewide cause impacts Faribault students, Sam Ouk, equity and multilingual coordinator for Faribault Public Schools, turned to the School Board. He asked for the board's support in advocating for state and national legislatures to either postpone the ACCESS test or eliminate it altogether for 2021 due to all the circumstances surrounding COVID-19. The board gave its approval during its Monday meeting.

“Sam and I will come up with a letter for the School Board to send to local legislatures,” Superintendent Todd Sesker said. “The hard thing is it’s a federal program, the ACCESS test is, so the best they could do is postpone it. The only entity that could cancel it would be the federal government, or give a waiver for this year.”

During the board meeting, Ouk delivered a presentation illustrating reasons to support the postponement and shared details on the work being done locally and statewide.

Ouk first explained to the board the purpose of the ACCESS test. EL students are required to take all four parts of the ACCESS test in addition to the three Minnesota Comprehension Assessment (MCA) tests in reading, math and science. The ACCESS test provides data on language growth, particularly as students transition from elementary to middle school or from middle school to high school. It also provides students the opportunity to exit EL services, but according to Ouk, the assessment is just one way for students to leave the program.

Four main concerns have driven educators and parents to advocate for postponed testing. One of the biggest concerns noted is the health and wellbeing of students. It takes four or more hours for a student to complete ACCESS testing, and with students required to take the assessment in person, it poses a health risk during the pandemic.

Ouk described one parent’s distress over the need to take off more time from work if their child tests positive for COVID-19 after taking the ACCESS test. Another parent had shared with him the difficulties of transitioning a 6-year-old through different learning models and how the ACCESS test under current conditions would contribute to even more stress.

Loss of instruction time is another cause for concern among EL teachers and families. ACCESS testing already cuts into instruction time during a traditional school year, and Ouk said instruction for general education doesn’t stop when EL students take the test. However, with the pandemic already interrupting regular classroom learning, educators and parents believe ACCESS testing would further interfere with students’ valuable instruction time and produce inaccurate data on their English proficiency.

The data derived from the test results gives advocates a third reason for supporting postponed testing. With EL programs operating differently this year, some in person and others in a hybrid or distance learning model, Ouk said the test results won’t accurately reflect EL services.

“It’s really not useful this year, so why would we go through all this trouble just to give this test to students, let alone give it to them during the height of the pandemic, too,” Ouk said. “That could cause a safety concern, so we’re really arguing against it.”

Another reason for postponing the test comes down to lack of resources. Ouk said this point may impact some districts more than others, particularly those where busing students to testing sites is an added expense. But whatever funding is needed for the testing he believes would better serve students’ instruction, this year especially.

Advocates for postponed ACCESS testing in Minnesota have already written letters to Gov. Tim Walz, Minnesota Commissioner of Education Mary Cathryn Ricker and state legislatures. Supporters including the Faribault Diversity Coalition, the Faribault Chamber of Commerce, and Education Minnesota are among many entities to join the cause. With similar concerns happening in other states, including Colorado and New York, the call to postpone English proficiency testing for multilingual students has become a national movement.

STAND UP FOR STUDENTS

MinneTESOL Advocacy is hosting the virtual rally to postpone ACCESS testing for EL students from 4 to 5 p.m. Monday, Jan. 11. To join, find the event on the MNELAdvocacy Facebook page and RSVP. Guests may watch the livestream on Facebook or access the Zoom link the day of the event.

For further advocation, post about the cause using the #postponeACCESS and #postponetesting hashtags.