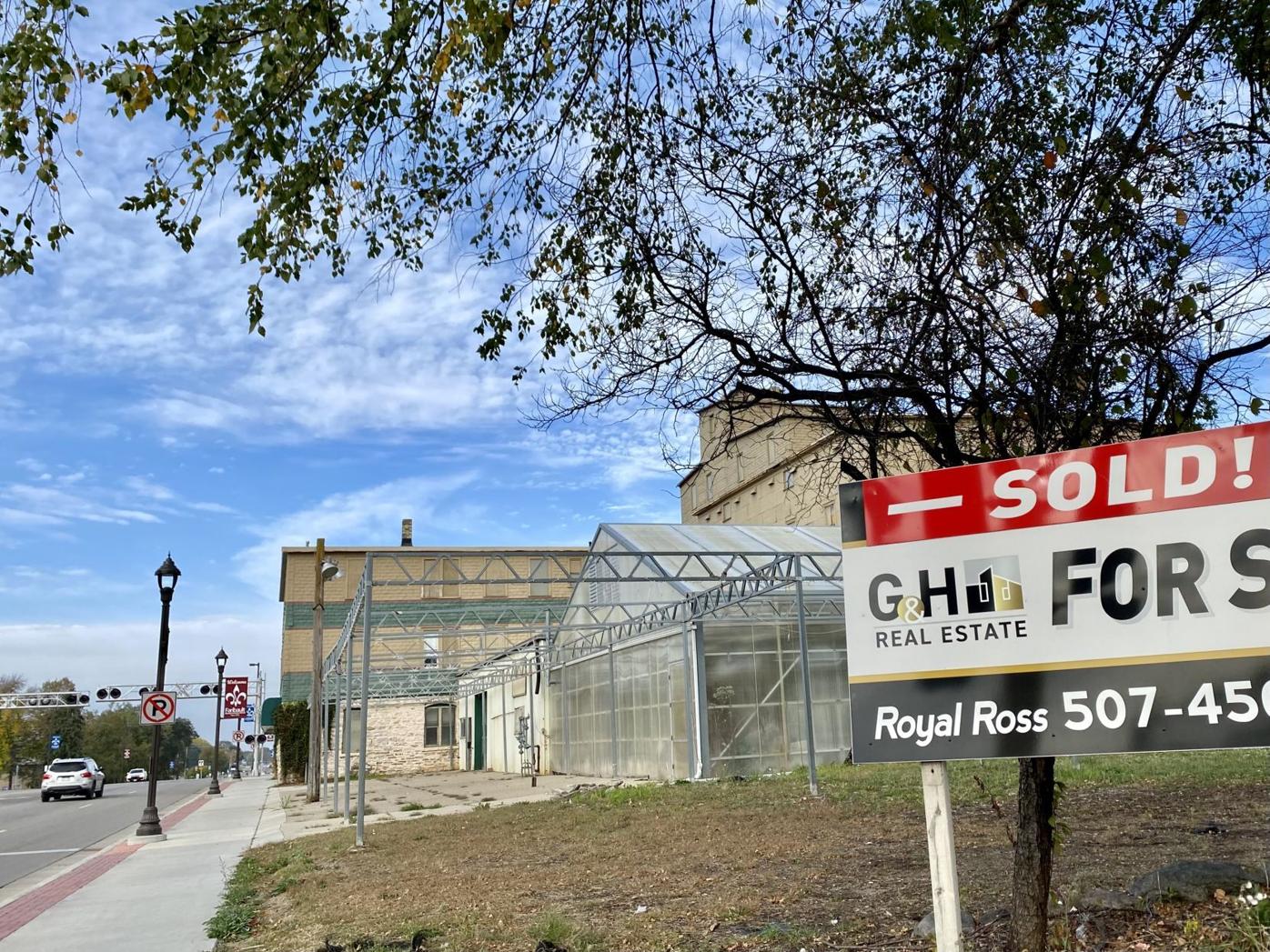 The Farmer Seed and Nursery building on Fourth Street NW was sold last month to a company that plans to use it as a self-storage facility. (Suzanne Rook/southernminn.com) 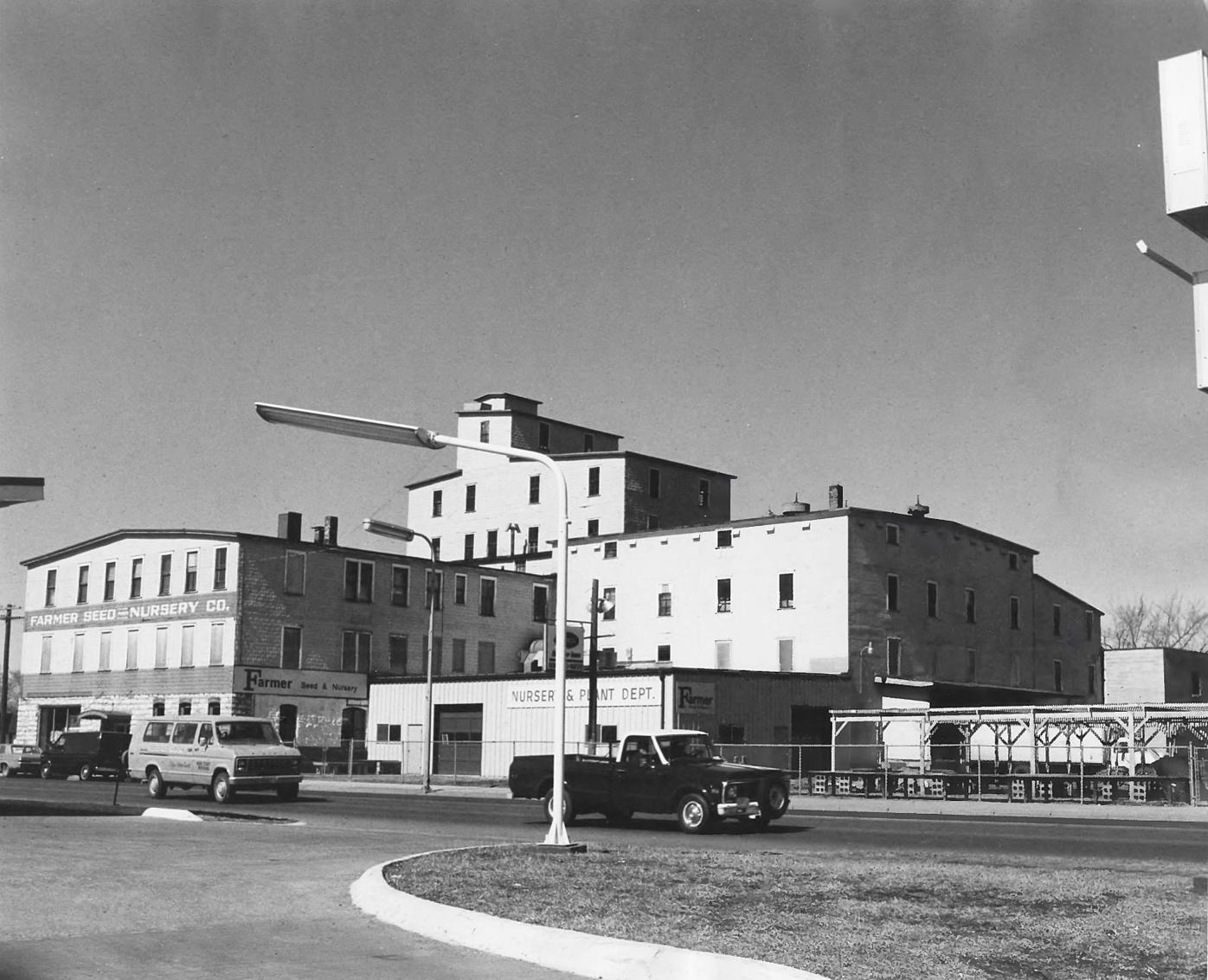 A photo of Farmer Seed and Nursery taken in 1980.

The Farmer Seed and Nursery building on Fourth Street NW was sold last month to a company that plans to use it as a self-storage facility. (Suzanne Rook/southernminn.com)

A photo of Farmer Seed and Nursery taken in 1980.

The Farmer Seed and Nursery Co. building, a downtown Faribault landmark for more than 130 years, has been sold.

Rochester-based Midwest Indoor Storage closed on the property Sept. 30, paying $400,000 for the 2.16-acre site, according to Edina Realty’s website. That’s almost $52,000 less than what Rice County assessors estimated was the property’s market value.

Realtor Royal Ross, who listed the property, said it’s his belief that the company, which has eight locations in Minnesota and Iowa, plans to use the building as self-storage once remodeling is complete. The Fourth Street NW location is already listed on the company’s website. A message left for company officials was not immediately returned.

Ross said the buyers are aware of the property’s status on the National Register of Historic Places, a designation that will make it difficult, but not impossible, to make exterior modifications. Changes to the interior generally don’t require approval from the city’s Heritage Preservation Commission, though they will require building permits.

The stone and wood frame structure was constructed in phases between the early 1890s and 1920s, according to information from the National Register of Historic Places. The building was placed on the Historic Register in April 1982. The stone portion was built in the 1890s and occupied by the Faribault Thresher Co. before it was purchased by Farmer Seed in 1899.

Self-storage is a growing industry, despite pandemic-induced setbacks experienced in 2020, according to a recent report from Marcus & Millichap, a real estate brokerage, research and advisory firm.

“As a new year progresses, the self-storage sector is poised to ride several demand tailwinds,” it reported. “Remote learning and working are taking away storage space in the home, while businesses also must put aside excess items amid physical distancing. A relocation trend to less dense areas may also drive new storage use.”

The company first became known for seeds sold to farmers, but by the early 1900s, it was selling seed for residential vegetable and flower gardens. Bedding plants, shrubs and trees were added in the 1920s.

Farmer Seed Co. was founded in Chicago in 1888 by William L. Kueker and his brother-in-law Otto Kozlowski. As associate editors for a monthly farm newspaper in Chicago, they discovered a need for seed sources through numerous inquiries from farmers.

It was then that the southern part of Minnesota, known for its agricultural activity, was being settled by German-American farmers. In 1893, the men moved their business to a small two-story building on Faribault’s West Fourth Street. A German-language catalog was distributed to 10,000 farmers in Minnesota and Wisconsin and specialized in pasture grasses, clovers, seed grains and corn seed.

A second catalog was published in English soon after, and circulation increased to 20,000.