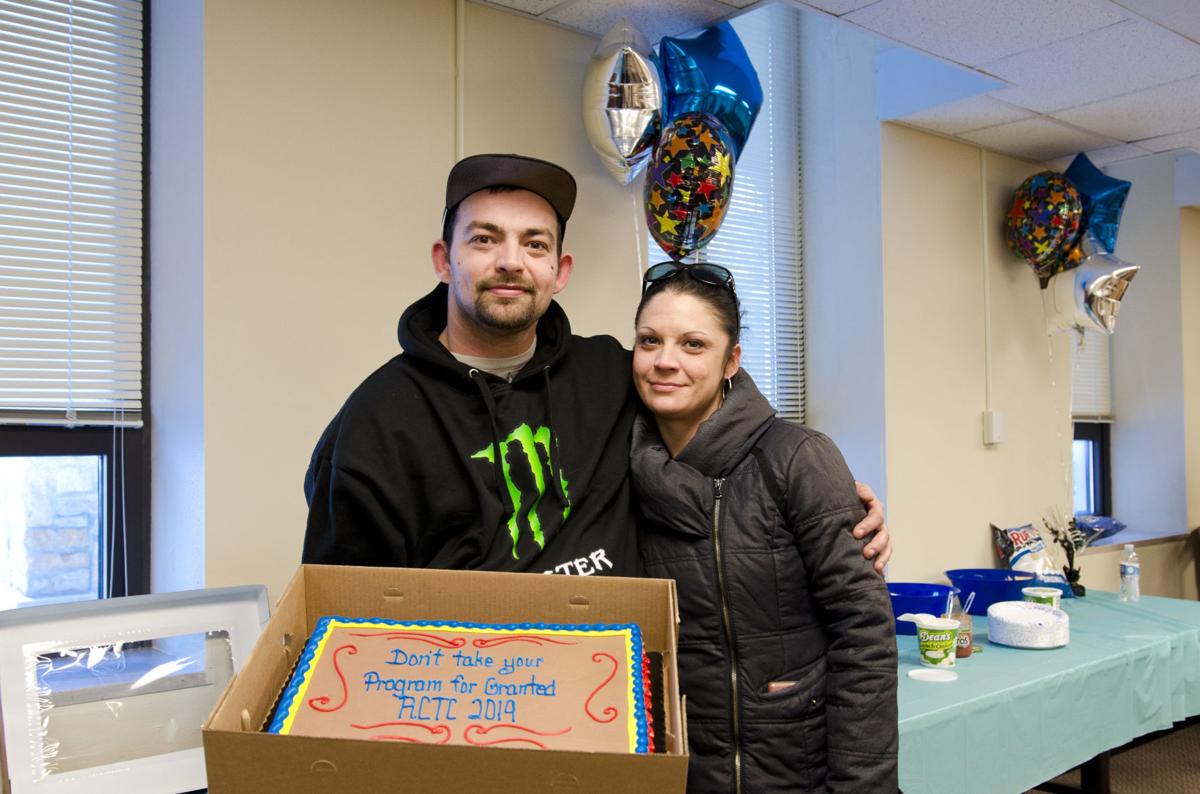 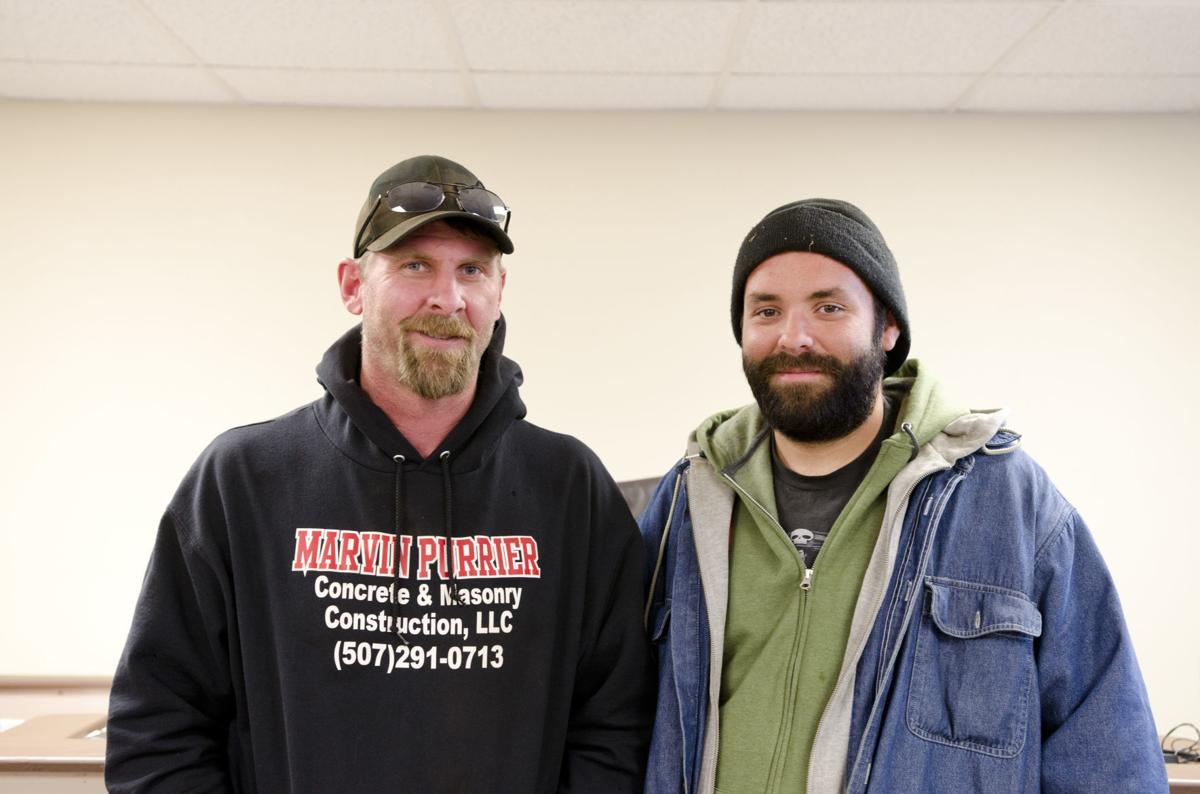 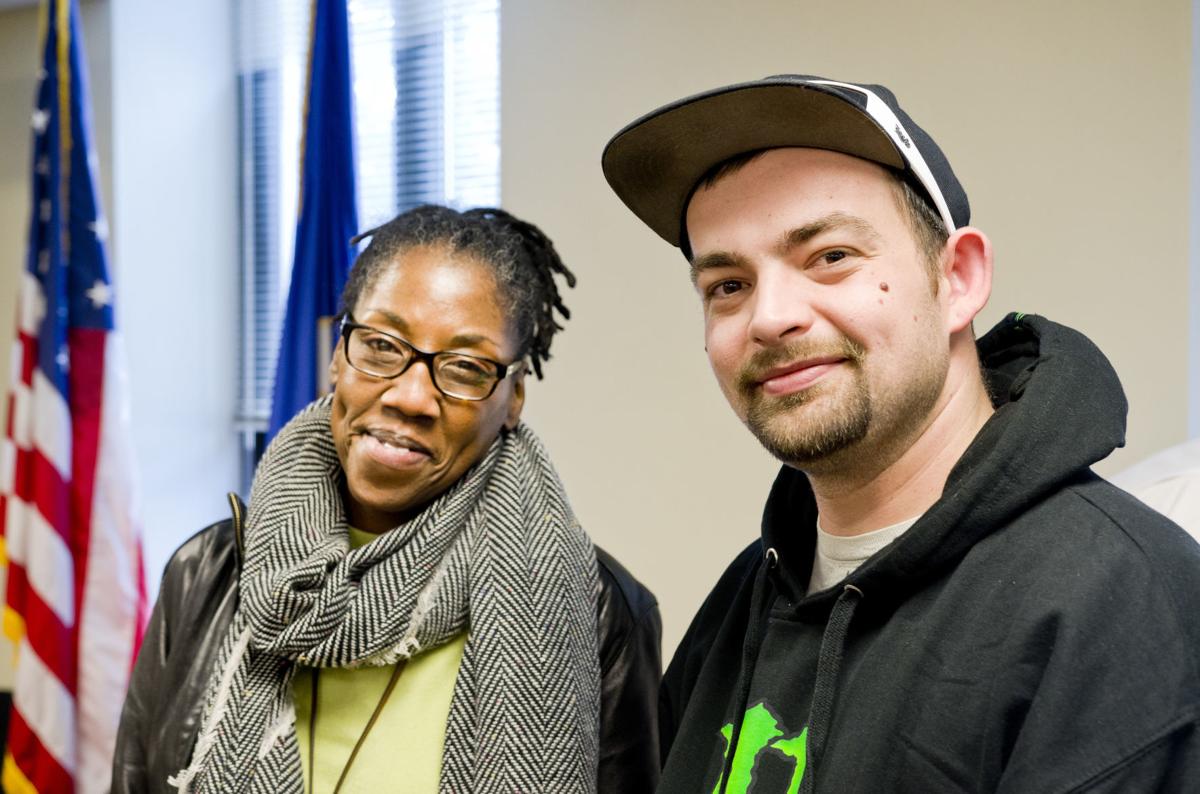 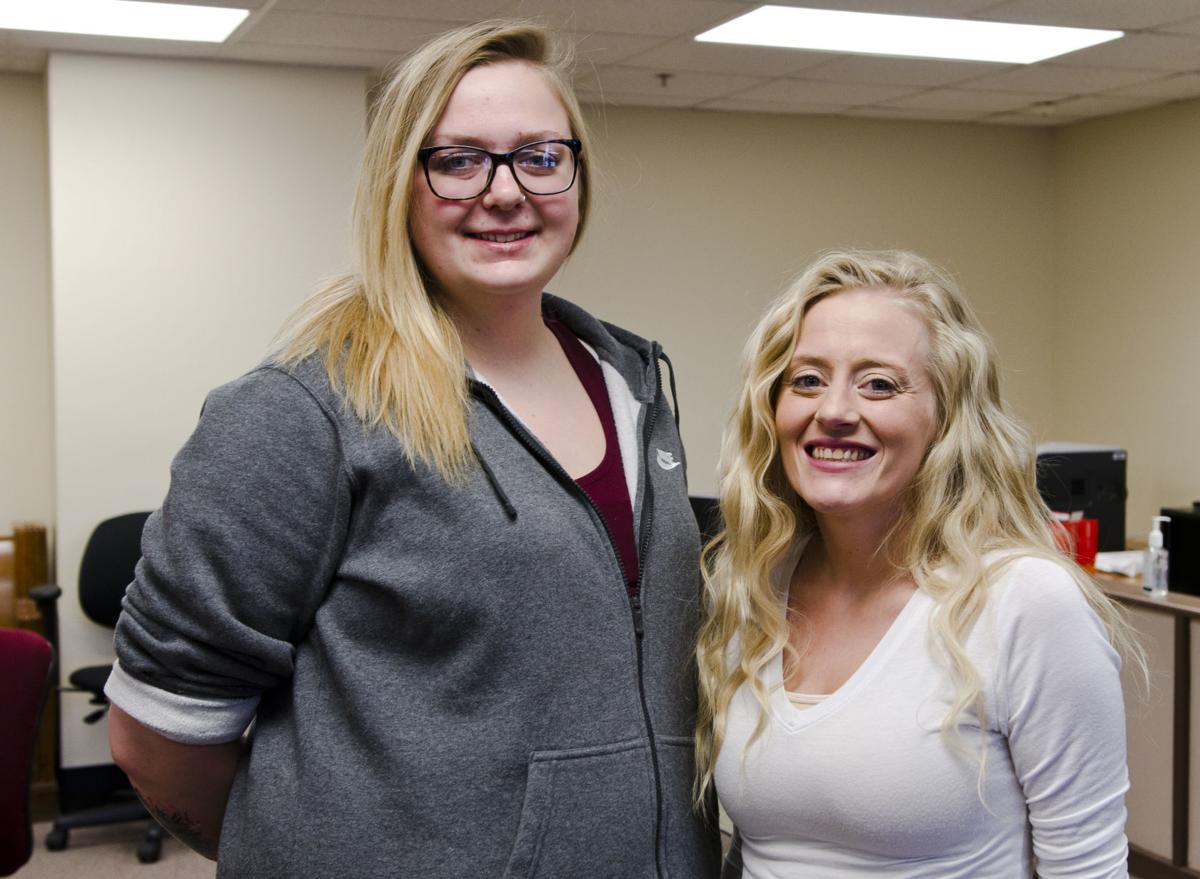 But despite what some might consider incredible odds, Luhman says he’s turned his life around after last week completing a second stint in Rice County’s Drug Treatment Court. The last of the six drug convictions came as a particularly big blow. Luhman had already successfully completed the county’s Drug Treatment Court, a program in which offenders with addiction issues work with a team of professionals in the justice system to help participants abstain from the behaviors that brought them into court.

While he was able to stay clean for a time, he relapsed and was arrested for meth possession in 2017.

“I’d just gotten done with the program and here I was again,” he said. ““I felt like I’d taken 10 steps backwards”

Given the charges against him, Luhman was looking at years in prison. Yet despite the relapse, District Court Judge Jeffrey Johnson decided to give Luhman a second chance in the program. Luhman worked hard to make the most of his opportunity, talking with his probation officers nearly every day. With the support of his probation officers and other members of the Drug Court team, Luhman has been sober for more than 600 days.

His recovery has enabled him to live a normal life again, with a job, and relationships with family and friends. While he knows his criminal history will stick with him forever, he hopes to continue to show the public and those he cares about that redemption is possible.

“Every time I’ve gone to jail it’s been all over the news,” he said. “I thought it’s so great to show that somebody from a criminal background can turn it around.”

According to a 2014 Minnesota Judicial Branch study, which followed an initial two and a half year study, Drug Court participants continue to have a significantly lower rate of recidivism.

Drug Court participants also spent fewer days incarcerated. On average, participants spent 74 fewer days in jail or prison compared to similar offenders during the evaluation period. The average cost savings for each participant was $4,288 as a result of this reduced incarceration.

But Cajacob’s retirement is fast approaching after a decade on the bench. At that point, he’ll hand off the baton to Judge Jeffrey Johnson. Although his time presiding over the Drug Court has been limited, Cajacob he says he’s grateful to have had the opportunity to do so.

“For me, it’s one of the best parts of being a judge,” said Cajacob. “Seeing people turn their lives around is very rewarding.”

Earlier this year, Rice County’s Drug Court celebrated its fifth anniversary. The national Drug Court model has gained great popularity in recent years as a way to reduce incarceration, save money and give addicts a chance to take control of their lives.

According to the ACLU, a person is arrested for drug possession every 25 seconds. While the U.S. is only 4.5% of the world’s population, it houses nearly a quarter of the world’s prison population. In an attempt to reduce the prison population, the Trump Administration and Democrats united behind the First Step Act, which seeks to reduce prison sentences for nonviolent drug offenders. The President’s Opioid commission has also recommended the expansion of drug courts.

• Prosecution and defense work together to promote public safety and protect a participant’s due process rights.

• Participants have frequent contact with the treatment court judge throughout their participation; weekly in phase one.

• Participant progress is reviewed weekly by the treatment court Team. Incentives and sanctions are recommended for the hearing.

• Participants are monitored in the community by law enforcement and Rice County Community Corrections Staff.