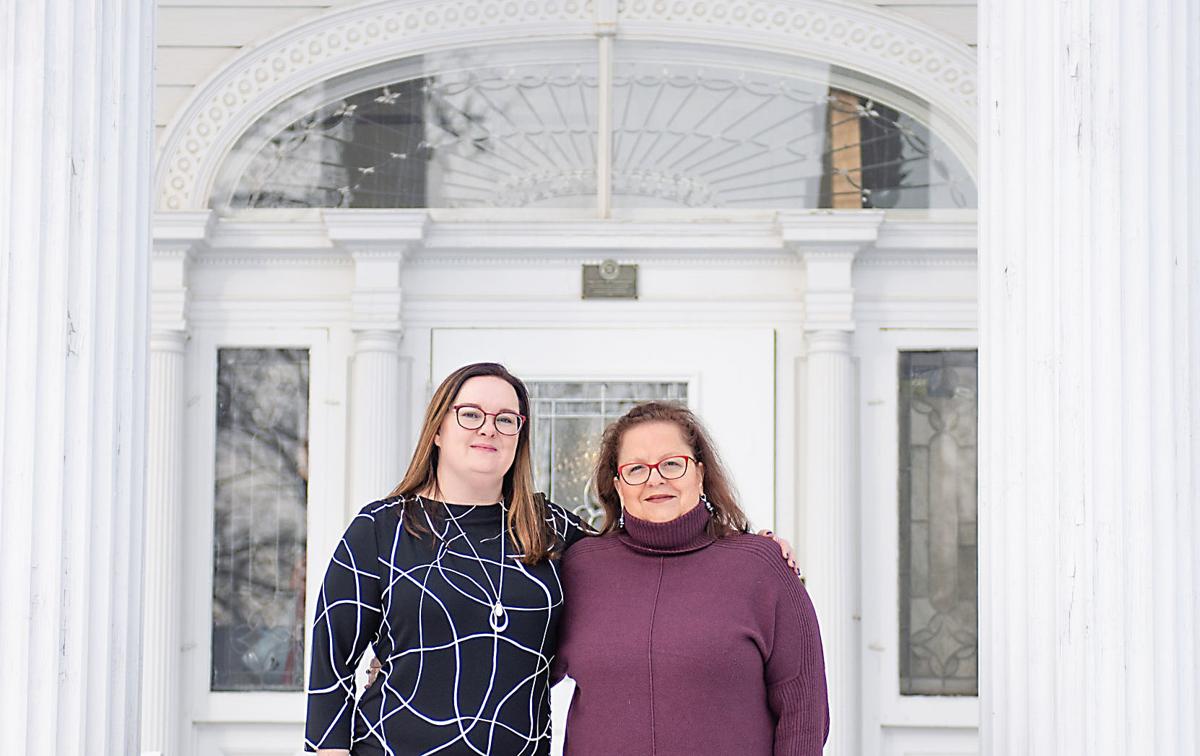 Ruth Hickey on Friday announced she’s stepping down as director of Ruth’s House, which provides transitional housing for women who are homeless or have left abusive situations. On Tuesday, Suzzanne Fox, left, will move into the director’s role. (Photo courtesy of Ruth’s House) 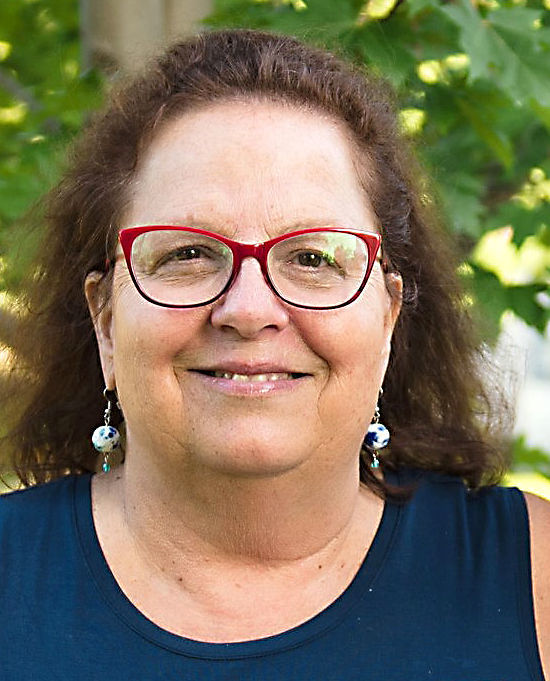 Over 15 years ago, Ruth Hickey had a vision for a shelter that could provide safety, security and hope for women and their children in crisis situations.

Hickey found support in a group of women who shared her vision, and they together became the founding mothers of Ruth’s House of Hope, named for the Ruth of the Old Testament. Since its establishment, Hickey has served as executive director of the nonprofit organization. But now, she’s excited for someone else to take the reins.

Earlier this week, Hickey announced her decision to step down from her executive director position, effective Monday.

“I am looking forward to spending more time with my family,” she wrote in a message to supporters. “It has been a privilege to serve the women and children in our community. I thank the community for all their support throughout the past 16 years. I will continue to support the ministry of Ruth’s House in an advisory role and a community supporter.”

Suzzanne Fox, outreach coordinator for Ruth’s House, has been appointed the new executive director starting Tuesday. Fox has been employed at Ruth’s House for nearly five years. She brings with her a background of over 20 years of experience and extensive knowledge working in non-profit missions including agencies that provide shelter to those who need it most. Fox will continue to lead Ruth’s House vision: A community where everyone has a safe place to call home as well as being dedicated to fulfilling Ruth’s House mission: Empowering lives offering hope through transitional housing and support.

Fox said Hickey has mentored her, so she feels well-equipped to serve as executive director even with the “huge shoes to fill.”

“I am honored and excited to lead Ruth’s House,” said Fox. “I believe the mission of Ruth’s House matters to our community as we continue to serve families impacted by homelessness.”

Said Hickey of Fox: “She’s been an asset to Ruth’s House. She’s got some great ideas, and she’s really smart. The community already loves her and she will be perfect.”

Speaking on behalf of the Board of Directors, Jeff Sandgren said, “The board believes that the job of the executive Ddrector requires certain qualities to successfully fulfill the mission of the organization. Suzzanne has the right skills and leadership abilities to serve in this position.”

After stepping down, Hickey said she will do consulting with Fox and potentially a bit of part-time work with the house. No matter what, she said she will continue supporting the organization she loves.

“We very much appreciate Ruth’s efforts and her service to Ruth’s House for the past 16 years,” said Sandgren. “Ruth is the founding director of Ruth’s House and started the nonprofit organization back in 2003, along with the founding mothers. Ruth led the startup of the organization by securing funding as well as the Buckeye Manor, which serves as the home for the residents.”

Before it was Ruth’s House, Catholic Charities owned Buckeye Manor at 124 SW First Ave., which housed a short-term residential program for juvenile offenders. Since its 2003 establishment, Ruth’s House has provided transitional housing for over 1,800 female heads of household in situations that include poverty, addictions and domestic abuse. The house also provides safety and security for residents’ children.

Apart from providing a place to live, the Ruth’s House staff also connects residents with resources, such as the HOPE Center, which provides assistance with court processes and safety planning tools for women exiting domestic violence situations. For long-term housing options outside the house, HUD (U.S. Housing and Urban Development) funds a program that provides nine apartment units off campus.

“HOPE Center has relied for many years on a close collaboration with Ruth and Ruth’s House to fully serve our clients,” said Erica Staab-Absher, HOPE Center executive director. “I am sorry to see Ruth go, however, she has earned some much needed rest and respite. Running Ruth’s house is a whole-hearted endeavor and she has thrown her whole self into serving our community. Her energy, enthusiasm and kindness will be missed. And I am so thankful for all she has done for the community.”

Hickey has played a strong role in not only establishing Ruth’s House and working with community partners but also advocating for its services through fundraising events, particularly the Hearts Gala held at the Faribault American Legion each February. The gala typically welcomes a guest speaker who shares how Ruth’s House made a difference in her life. Just last weekend, Ruth’s House celebrated its 17th annual Hearts Gala, which pulled in over $122,000 from community supporters.

“I am truly grateful for how the community has come together to provide a safe healing place for women and children,” said Hickey. “It has been the community that keeps this organization moving and lifts us up. We can’t do it without the community.”

From Fox’s perspective, Hickey has made “a tremendous impact” on the house and its residents.

“God chose [Ruth] to lead this organization,” said Fox. “We are so grateful to her, too.”

'God chose [Ruth] to lead this organization. We are so grateful to her, too.'