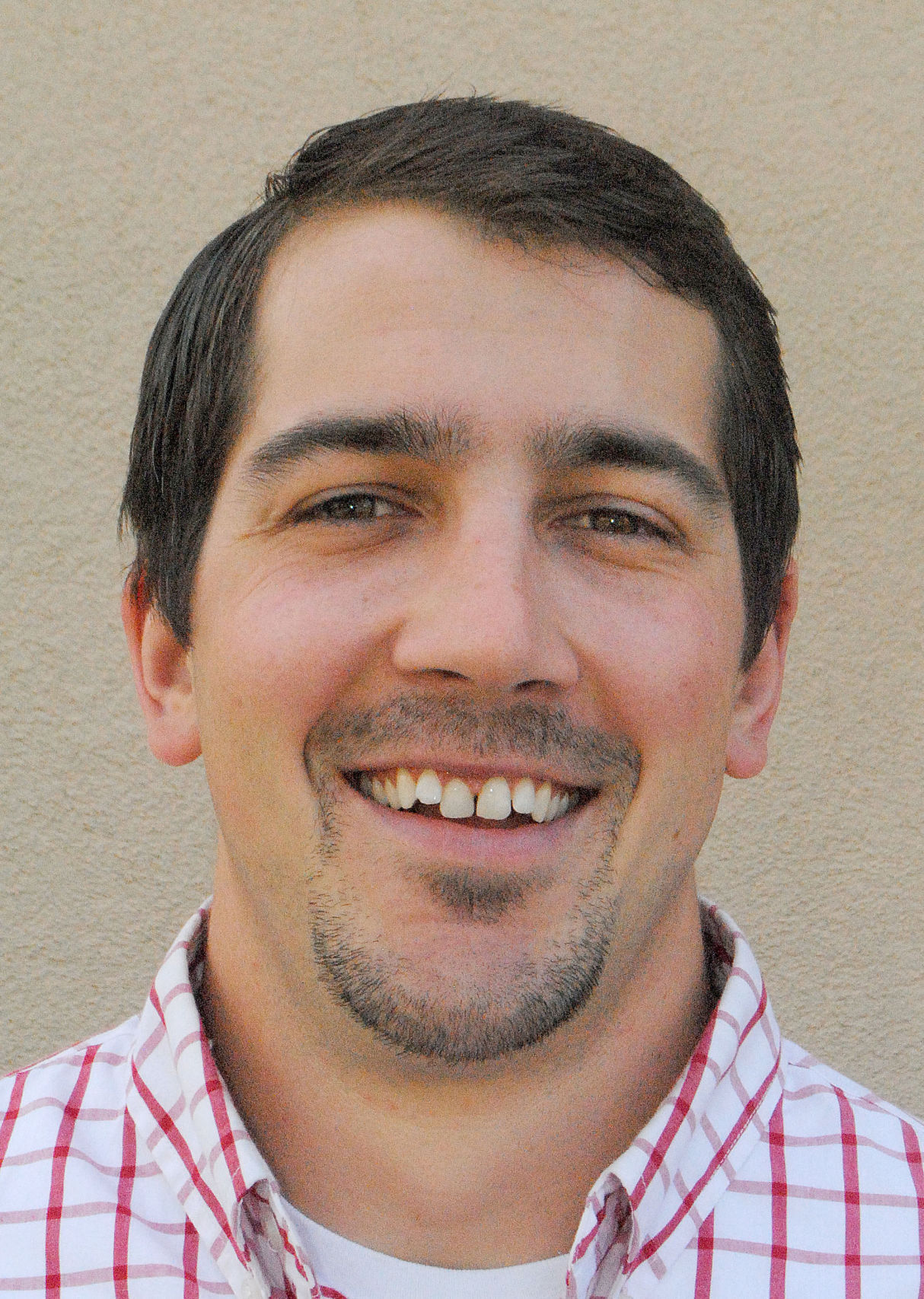 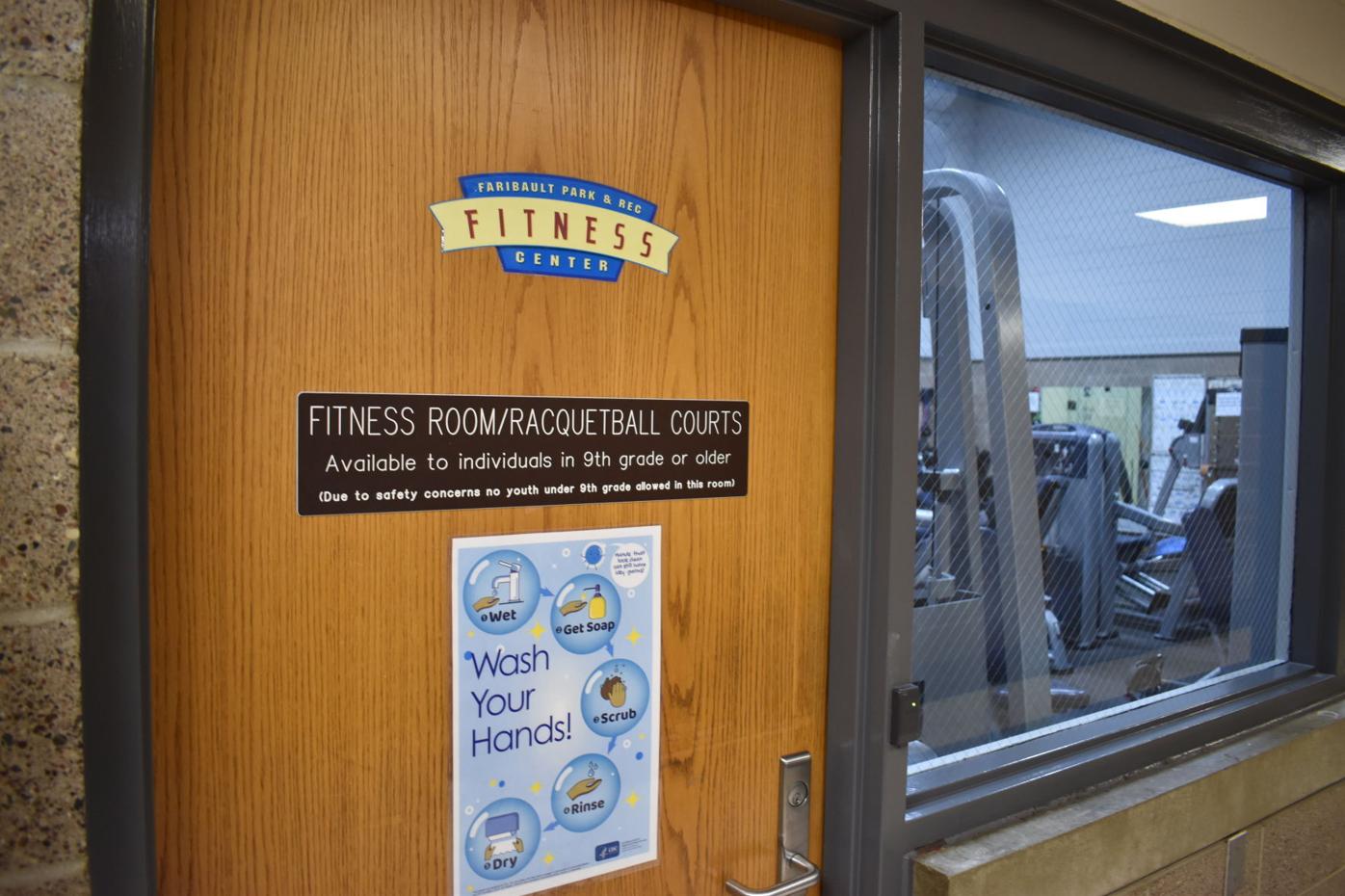 The Faribault Community Center’s Fitness Room will once again be closed, with a recent spike in COVID cases driving the decision. (Andrew Deziel/southernminn.com) 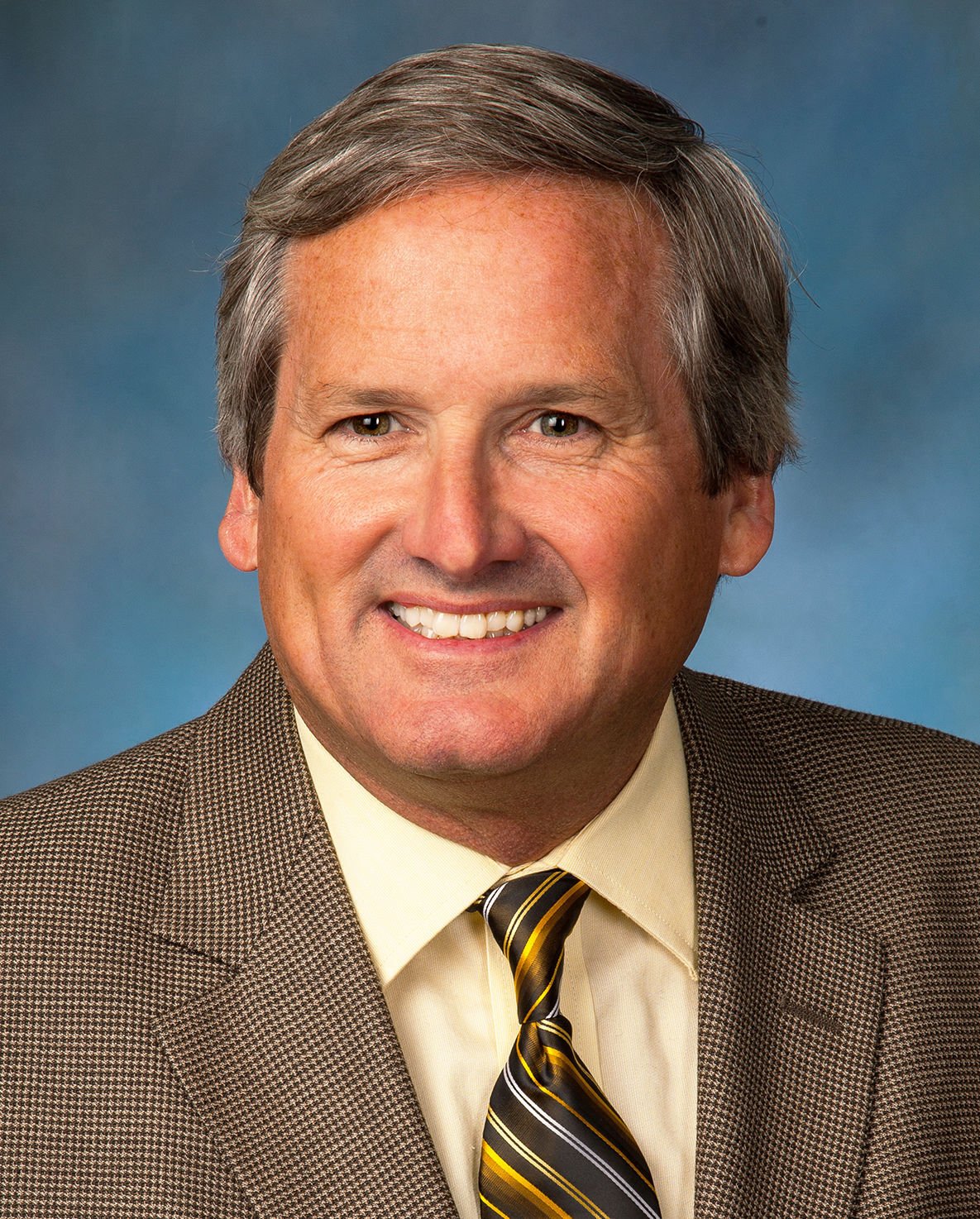 The Faribault Community Center’s Fitness Room will once again be closed, with a recent spike in COVID cases driving the decision. (Andrew Deziel/southernminn.com)

Following the lead of City Administrator Tim Murray and the City Council, Faribault’s Parks & Recreation Department has announced that it will effectively be closing the Community Center.

The department’s Communications Coordinator, Brad Phenow, announced in an email sent out on late Thursday afternoon that all in-person events scheduled from 5 p.m. on Nov. 20 to Jan. 3 have been cancelled. Individuals with a fitness center membership will see that membership frozen on Nov. 21 and extended until they feel comfortable returning. Previously, they’d been able to exercise in the fitness room, though by appointment only.

In the meantime, the Community Center will seek to not only offer the virtual programming it had this year, but build on it. In his email, Phenow said that staff were working on additional virtual programs and would provide more information in the coming weeks.

The decision comes even though Gov. Tim Walz’s latest restrictions don’t include the mandated closure of fitness centers, one of the first moves he ordered when the pandemic first hit Minnesota hard back in March. Still, Parks & Recreation Director Paul Peanasky said that closing the fitness center will make a crucial difference in reducing contact between individuals, keeping both staff and members safe.

As earlier this year, several members of the Community Center’s staff will be furloughed, while others will continue to work through the pandemic. Those furloughed will remain on the city’s official payroll, enabling them to resume duties when the situation changes.

After months of offering “Browse and Go” by appointment, much like the fitness center’s workouts by appointment, Buckham Memorial Library is scaling back as well. Starting Monday, patrons will have to call ahead or reserve books online for pickup at the front desk.

City Administrator Tim Murray said he’s already heard from people frustrated by the changes, which he hopes will last for only a “relatively short period of time.” While the numbers are clear and alarming, he said some city residents feel the risk is ultimately overblown.

Murray defended the decision as a responsible course of action that could serve to protect both residents and staff. The issue is not merely theoretical — at Tuesday’s Council meeting, he disclosed that several staff members had already tested positive.

“There are needs and there are wants,” he said. “We all want everything to be normal, full operations, but the last thing we want to do is be the cause of someone being sick.”

At adjacent Buckham West, formerly known as the Faribault Senior Citizens Center, no similar changes are in the works. Executive Director Mona Kaiser said that the nonprofit organization’s board of directors met Friday but were comfortable continuing to provide services.

Kaiser noted that Buckham West is playing a crucial role in providing meals to seniors, along with other support. She said that continuing that program is crucial given the elevated risk seniors face from COVID-19.

“At this point it is our intention to continue our operations as we have them in place,” she said. “We already have great COVID safety protocols in place.”

Other nonprofits throughout the community are operating full steam ahead as well. Paradise Center for the Arts Executive Director Heidi Nelson noted that a recent show had been cancelled — but only due to low attendance, not COVID concerns.

Nelson excitedly noted that for the COVID-concerned, the Paradise is offering additional livestreaming options. Nontheless, she said in-person shows are continuing and the Paradise will continue to be open three days a week for the foreseeable future.

“We are going to do exactly what we have been doing,” she said. “It’s still a really important service we provide.”