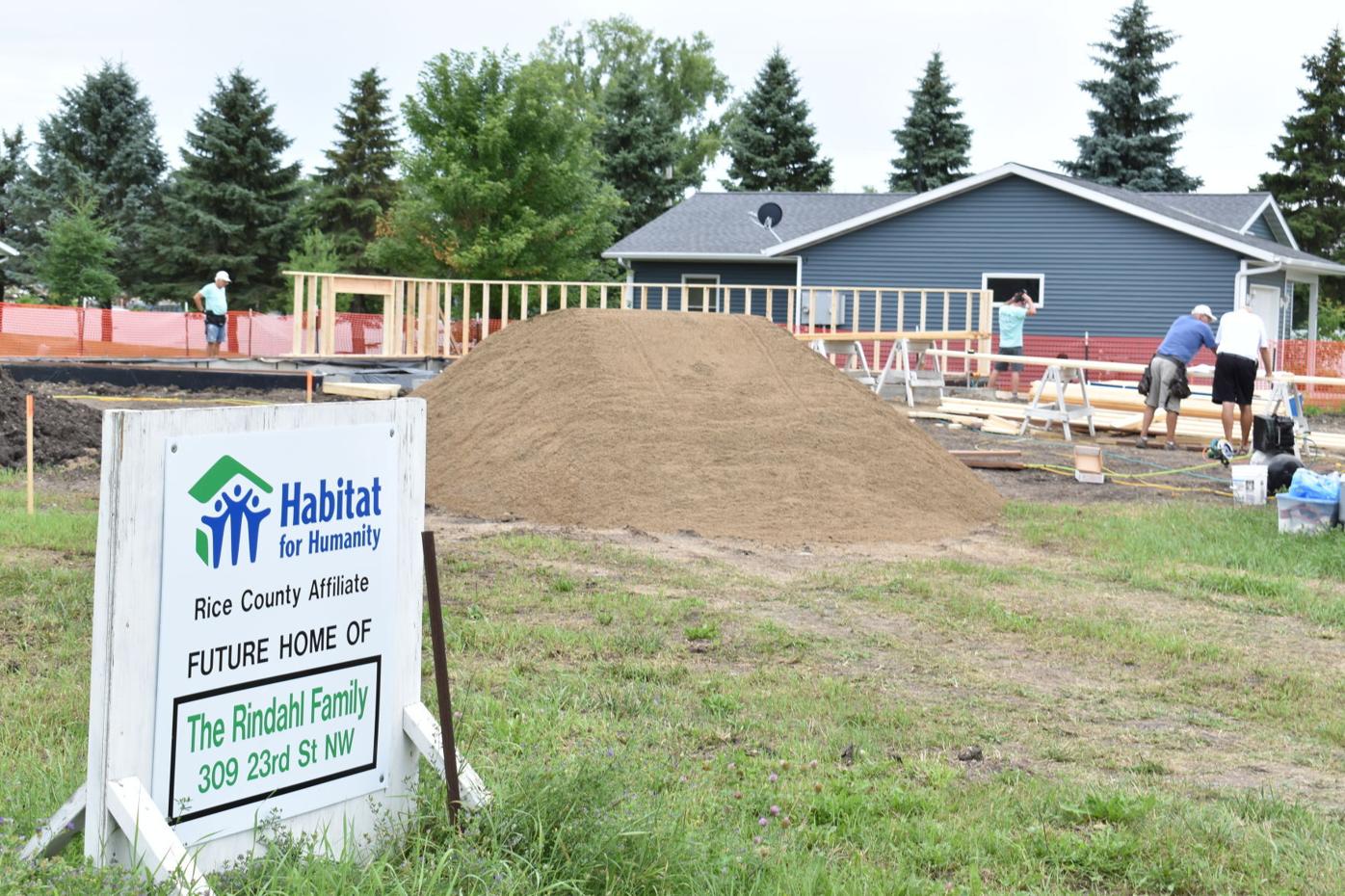 Faribault’s Housing and Redevelopment Authority is considering working with Habitat for Humanity to put affordable housing on two lots it owns. (File photo/southernminn.com) 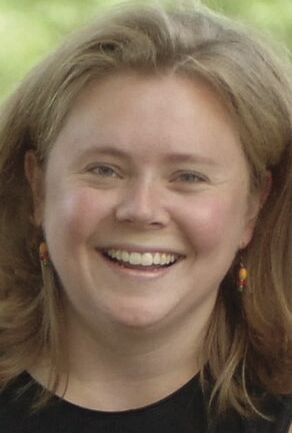 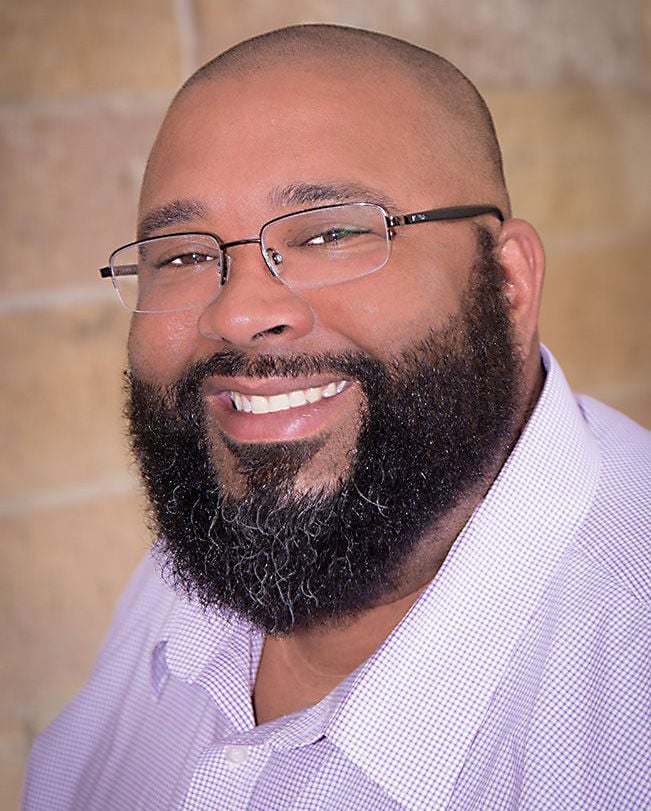 Faribault’s Housing and Redevelopment Authority met with the region’s leading provider of affordable single family housing Monday to discuss the future of two sites it owns.

Rice County Habitat for Humanity reached out to the HRA because it was interested in a small, unusually shaped lot created by a recent city road project. Located at 734 Division St., that property was sold to the HRA earlier this year. Though its small size inhibits its commercial value, Rice County Habitat felt it could make use of it at some point in the future. However, the build isn’t likely to start soon, as Rice County Habitat Director Dayna Norvold said the organization has sites selected for 2021 and 2022.

Last year, Rice County Habitat hit a milestone, building its 50th House for a family in need, and it will reach a total of 54 homes this month. 24 of those homes are located in Faribault, with 11 in Northfield, 9 in Dundas and 4 each in Lonsdale, Morristown and Nerstrand.

In Rice County, Habitat families generally have an income of between $30,000 and $67,000, depending on the family’s size. Applicants are selected from a pool based on need, ability to pay a mortgage and willingness to partner with the organization.

In keeping with its mantra of providing “a hand up, not a handout,” Habitat asks families for contributions of time and money in exchange for their new home. The program is successful, with nearly all Rice County houses still owned by the family for whom they were built.

Norvold said that the organization has plans to build on several other Faribault lots in 2022. Once those projects are complete, she said that Habitat would take a look at building a small home on the 734 Division St. site, ideal for a senior or veteran.

Due to the COVID-19 pandemic and rise in building costs, Norvold said that Habitat’s work has become harder and the organization is looking for donations. Notably, Habitat’s volunteer base skews older, meaning many of its volunteers are at greater risk if they contract COVID-19.

Due to Habitat’s track record of success, members of the HRA expressed eagerness towards working with them on the 734 Division Street project. Habitat and the HRA have had a longtime relationship, with the HRA traditionally covering building permit costs for its builds.

“With every Habitat project that I’ve seen in Faribault, they’ve delivered anything we’ve ever asked for,” said HRA Member Narren Brown. “You can trust them to deliver something that is above par and built as inexpensively as possible.”

Few details were discussed, but the HRA was sufficiently enthused about the proposal that it encouraged Habitat to consider purchasing a lot at 1116 Second St NW that it has struggled to move forward with for years.

The HRA purchased the tax-forfeited property last year from Rice County for just over $20,000. After considering several options, including potential demolition, the HRA initially opted to fix up the home and then sell it to a low-income family.

At 120 years old, the property was known to have suffered significantly from neglect over the years. Architecture and design firm ISG, a frequent partner of the city, was hired to do a comprehensive conditions assessment, the results of which deeply troubled the HRA.

Councilor Jonathan Wood, the City Council’s liaison to the HRA, reviewed ISG’s report and said that based on his experience renovating and flipping houses, he estimates the home could be rehabbed for about $50,000 to $80,000.

Given the value of comparable homes in the area, the HRA then could choose to sell the rebuilt house for a solid profit. However, other HRA members were concerned that the cost to fix the house up could be more than its value.

As an alternative, the HRA explored the possibility of demolishing the building and replacing it with a modular home. That would be more expensive, with a total potential cost topping out at around $200,000, including the money that has already been put into the lot. Charging such a price would place the lot at the higher end of housing values in the neighborhood. By contrast, Wood noted that a Habitat-built home on the site could get done for significantly less, due to Habitat’s ability to tap into volunteer labor and donated supplies.

Habitat is expected to return to the HRA next month with more specific plans for the 734 Division St. lot and potentially the 1116 Second St. site. If Habitat isn’t interested in the Second St. lot, plans to put a manufactured home on the site would likely proceed.

Whether those plans go forward would then be up to the HRA. However, Brown expressed optimism that an agreement could be reached, enabling Habitat to provide affordable housing in a community much in need of it.