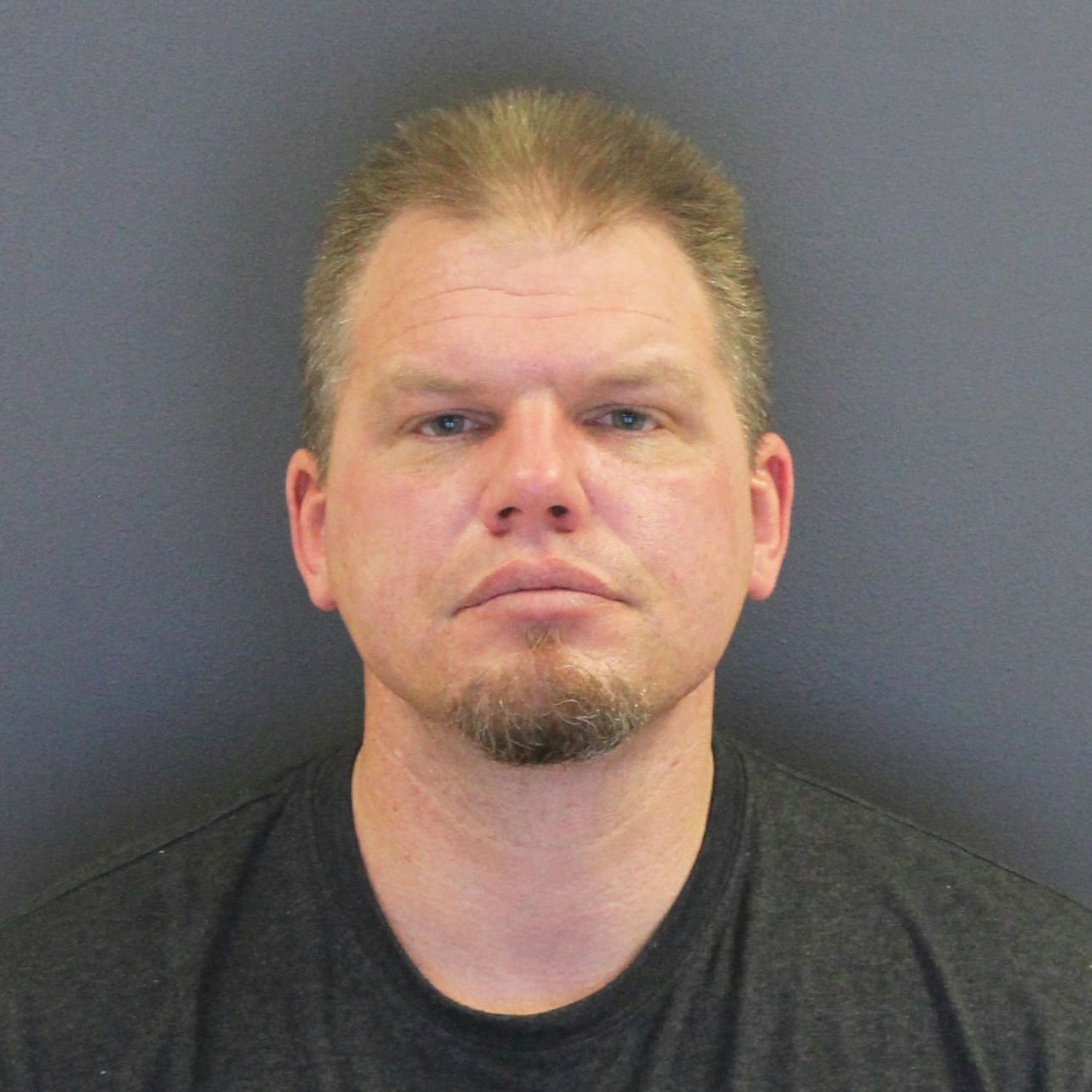 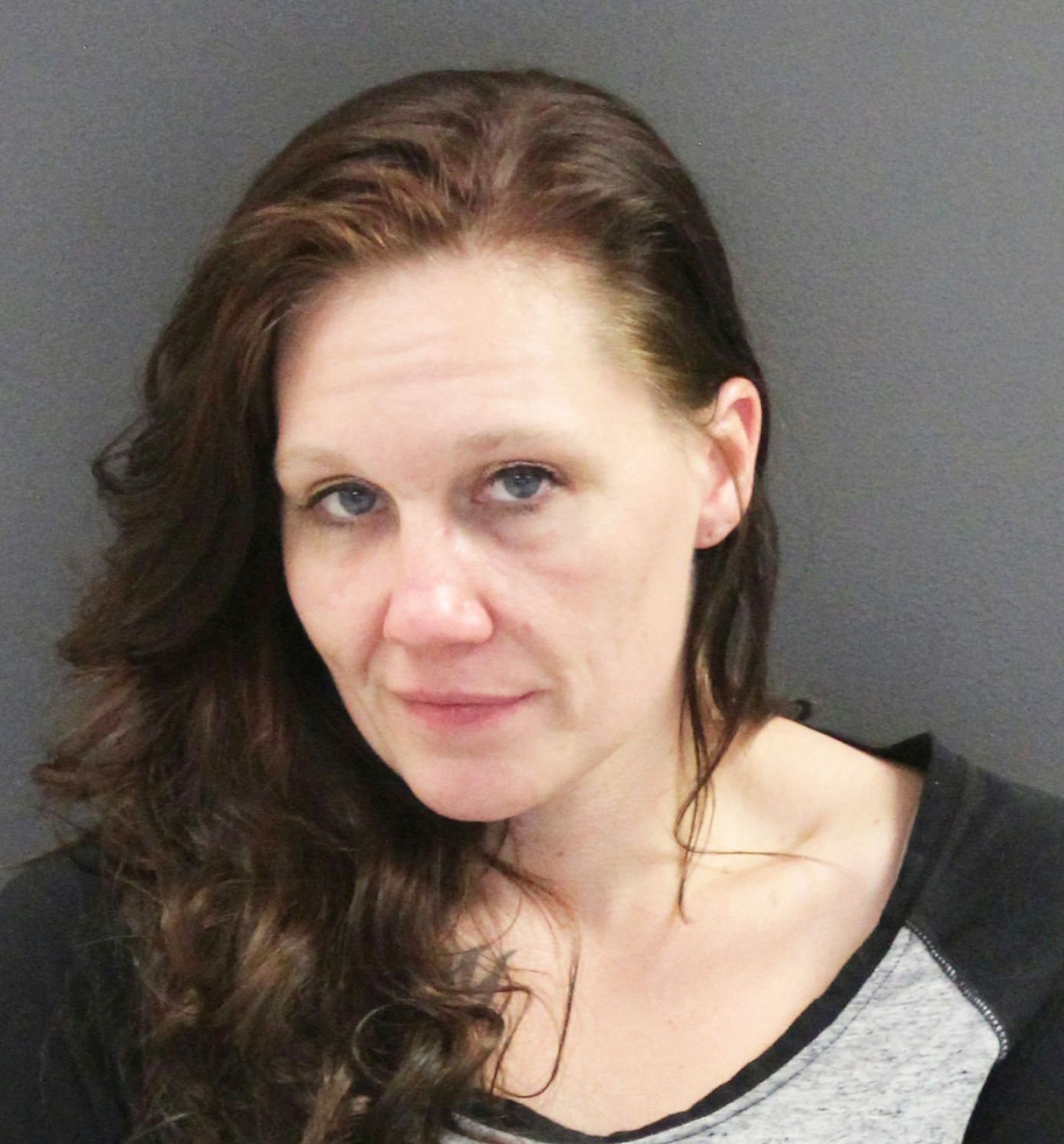 A Faribault woman who authorities say erroneously received federal public assistance has been charged with a felony in Rice County District Court.

Court documents state Weed was charged after she was approved for Supplemental Nutrition Assistance Program benefits for her three children in February 2020. Six months later, the Minnesota Department of Human Services made a fraud prevention investigation referral to the Rice County Sheriff’s Office.

Weed reportedly said all three children lived with her and she planned to claim them as tax dependents. On Aug. 10, another person allegedly submitted a MNsure application listing all three of Weed’s children, claiming they lived with her. The family member allegedly provided proof that she had claimed the children as tax dependents in 2019 and planned to do so again the following year.

The Minnesota Department of Human Services has noted that the amount of food support a person receives is determined by how many children live with them.

On Sept. 2, Weed reportedly told two Rice County Sheriff’s Office investigators that one child had been staying with the family member the entire time while the two others had not been staying exclusively at one place.

Court documents state the amount of the overpayment was $1,258.

Judge Christine Anne Long released Weed on her own recognizance Wednesday. An omnibus hearing is scheduled for June 8.

Rice County Social Services Director Mark Shaw said “there’s some” fraud involving the SNAP program in Rice County. When those cases are discovered, a designated Rice County Sheriff’s Office deputy serves as the fraud investigator. In most instances, he said, public assistance recipients have not reported changes in income immediately following the development. Though Shaw noted those changes don’t always impact benefit levels, program overseers reduce overpayments when needed in cases where fraud is not suspected.

“We’ve got systems in place to catch it the best we can,” he said.

In other court filings:

• Thomas James Ohren, 36, of Albany, has been charged with second-degree burglary and Heather Bakken, 35, of Northfield, has been charged with aiding and abetting second-degree burglary after they reportedly stole a number of items from a Northfield man while he was in another state. A Northfield Police were dispatched Jan. 21 to the 1500 block of Judicial Road on a burglary report. When the homeowner returned home, he reportedly noticed a Remington shotgun, two rifles, birth certificates, Social Security cards, a passport, money, motor vehicle titles, snowmobile registration information and several Swarovski crystals, ornaments and other jewelry items were missing. He also noticed unauthorized activity on his checking account. A person the alleged victim had entrusted to enter the house reportedly gave the passcode to the house to Ohren. Two days later, Ohren was suspected of cashing a forged check issued to Bakken. Numerous credit cards belonging to the victim were reportedly found in Ohren’s wallet during a search of his vehicle.

• Angela Michelle DeGrood, 34, of Faribault, is charged with receiving stolen property. Court documents state she was charged after Rice County Sheriff’s deputies executed a Dec. 1 search warrant of a detached garage and shed DeGrood’s boyfriend had been using for the previous 18 months. Investigators reportedly found numerous items reported as stolen, including a mobile camera system reportedly taken Oct. 16 from West Concord-based Ellingson Co. The destroyed system, along with a DeWalt tool taken from a Faribault business were reportedly recovered from a Dec. 10 truck fire outside of DeGrood’s home, a blaze investigators deemed “suspicious.”