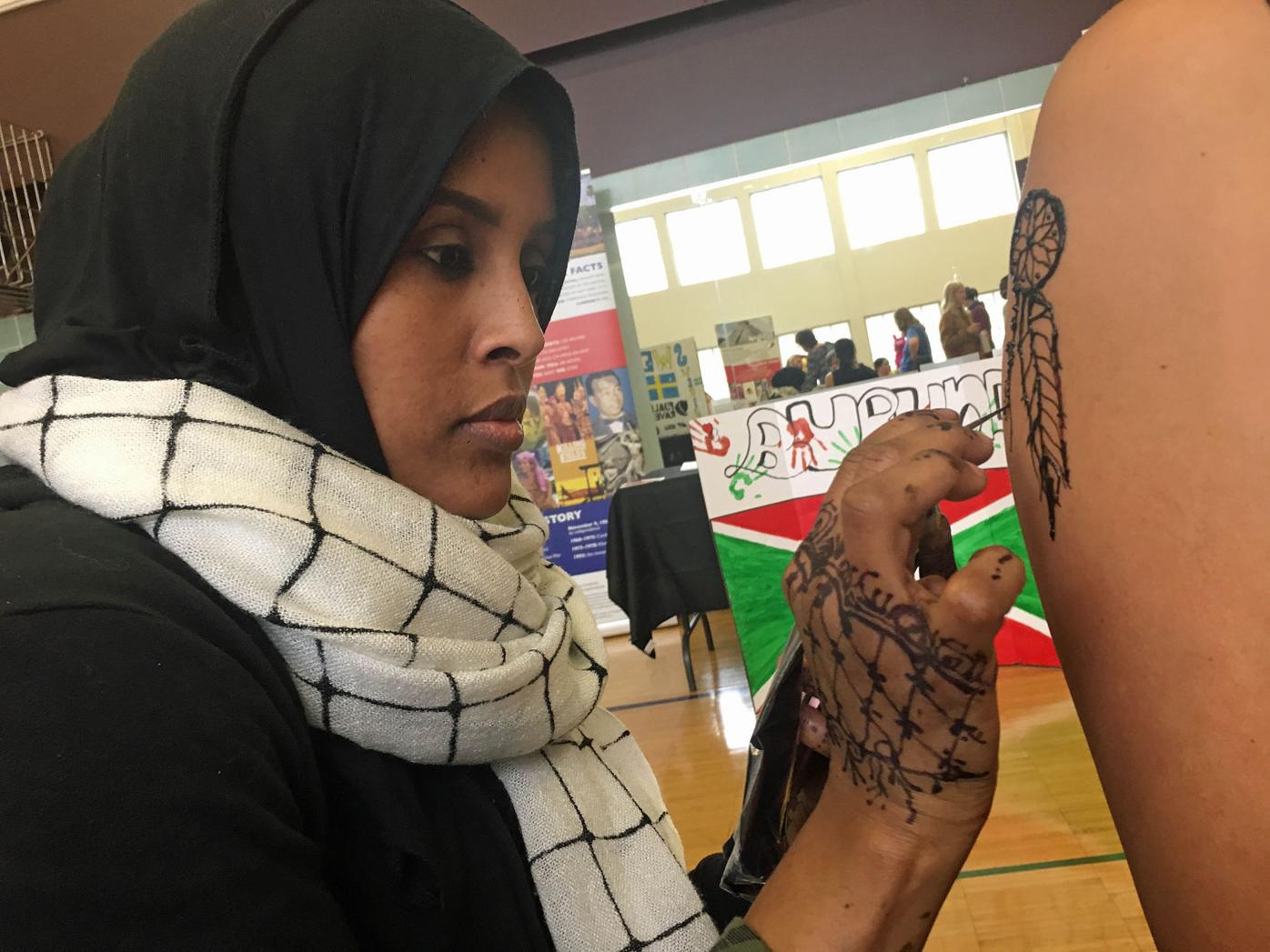 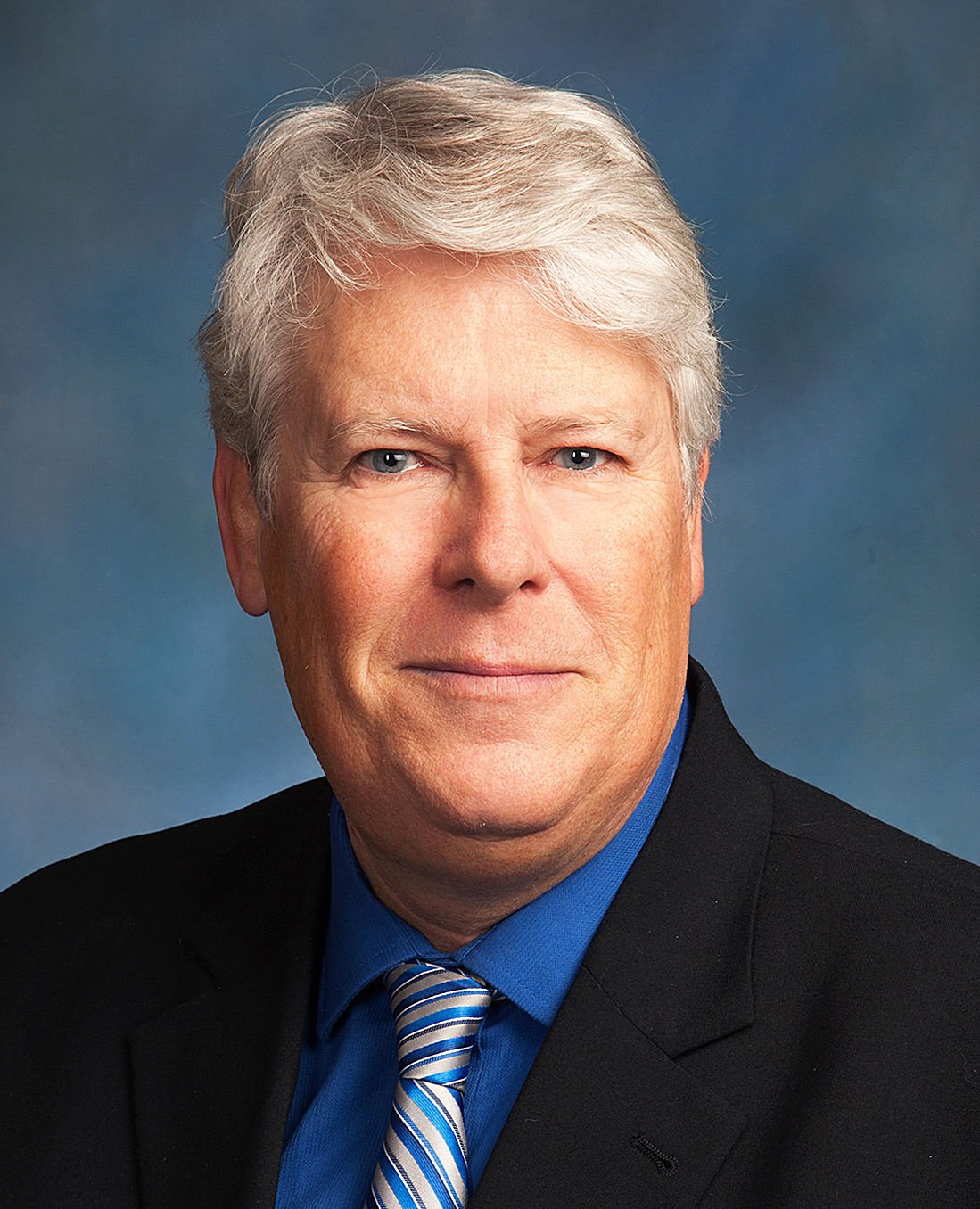 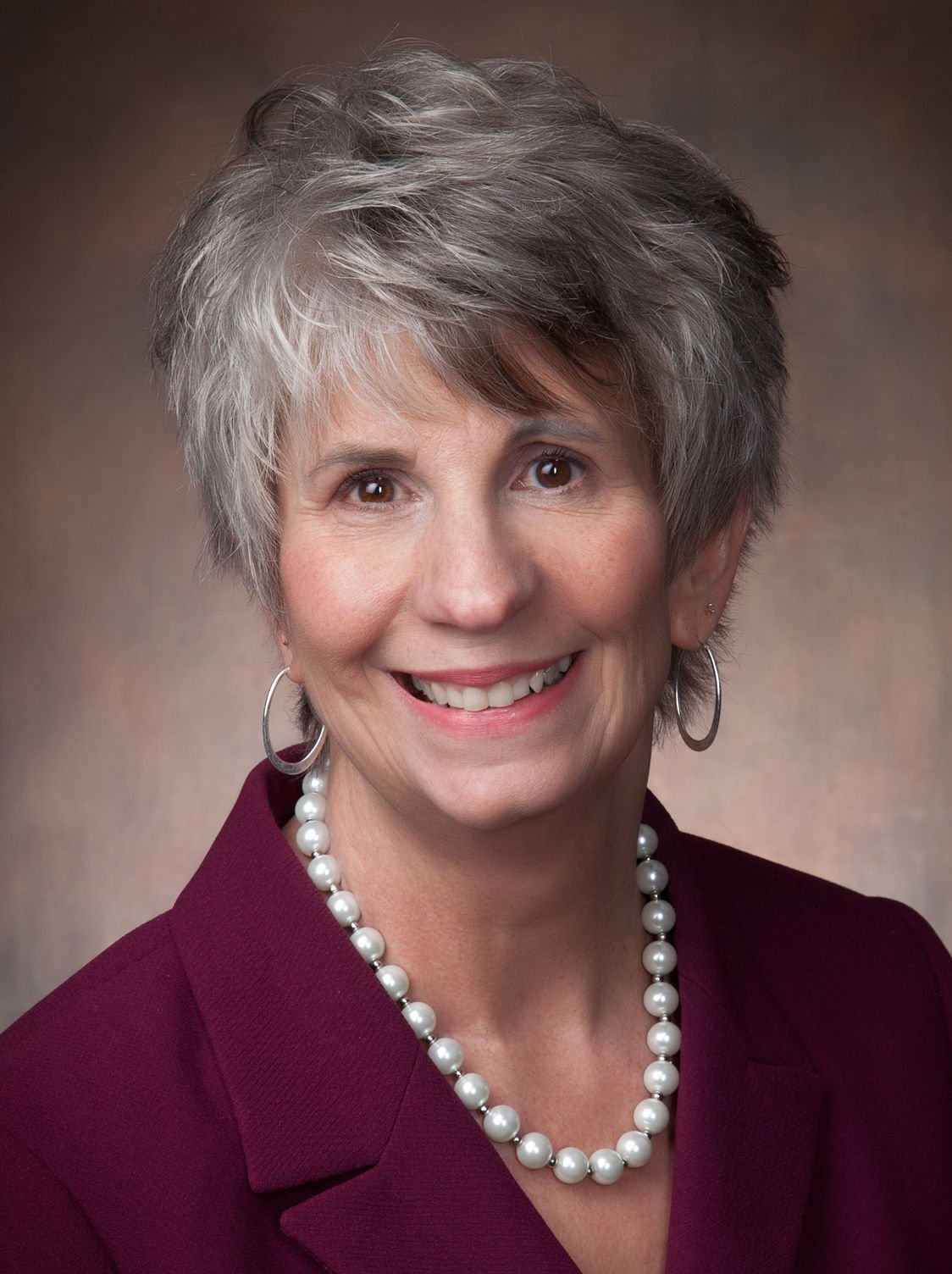 Although it's a few weeks away, Peter van Sluis is anxious to welcome Faribaultians back to the city's International Festival.

The event is a chance for attendees to chance to celebrate different cultures within the city through a flag ceremony, arts and crafts, international dancers, children’s activities, music, information booths, food from around the world, and other activities. It's scheduled from 10 a.m. to 4 p.m. Saturday, July 10 at Central Park, and without the COVID-19 protocols needed in 2020.

Last year’s event was moved to October due to the pandemic. Despite the altered format, van Sluis and the FDC managed to pull together a festival that was comparable in size to those of previous years, even as COVID-19 prevented activities like face painting or a bouncy house. Highlighting the size and success of the event was the annual flag ceremony. Natives of close to 30 different countries showed their pride in their native lands, and shared just a little bit about their country.

'We're getting cultures together'

The International Festival has highlighted just how rapidly Faribault has become a diverse, multicultural community. Just a couple of generations ago the town was nearly all-white, with residents' ancestors hailing mostly from western Europe. But now the city includes a wide range of immigrants and refugees from around the globe, including Africa, Asia and Latin America.

In addition to his role with the Diversity Coalition, van Sluis has a particular affinity for the festival. He helped to resuscitate the FDC when it was on life support a decade ago and served as festival co-chair before stepping away for a few years. The festival is considered one of the coalition's most popular events, but to maintain engagement the event’s forma has been revamped.

The 2018 edition, at Washington Rec Center, was described by the FDC’s former director, Gordon Liu, as a “one-day pop-up cultural museum experience.”

“We’re getting cultures together through music, dance, food, arts, so the big thing is this the whole thing about the Diversity Coalition, our mission is bridging cultures,” van Sluis noted. He said the event is especially important as he is aware of a “vocal minority” of residents who erroneously disparage the public benefits they say immigrants receive.

Organizers say because they encourage families and small, local businesses to participate, they may not allow any commercial restaurants or food trucks to attend. No alcohol is allowed in Central Park, and neither political booths nor religious solicitations are permitted.

Faribault Foundation Director Kymn Anderson described the International Festival as a good way to celebrate diversity and the “wonderful cultures” represented in Faribault. Anderson is also involved with The Virtues Project Faribault.

“The idea of unity is just so important to think about, that we need to be united,” she noted.

The return of the International Festival to the summer comes along with the resumption of the Blue Collar Festival, an annual event set to take place from 6 a.m. to 9 p.m. Aug. 14 on Central Avenue downtown.

The original Faribault Diversity Coalition started in 1999 to greet new residents, celebrate diversity and as a way to “promote an inclusive community where all individuals feel welcomed and respected.”

The original FDC closed its doors in 2010. At the same time, the FDC noted Somali refugees began settling in larger numbers within the city. In order to help the new refugees, the Somali Community Service Center came into operation, and the current FDC is seen as growing out of that.

“Despite the changes through the years, the overarching goal of the FDC remains the same. We are committed to creating and sustaining a community where all can come together: To support each other, learn from one another, and grow together,” the FDC states.