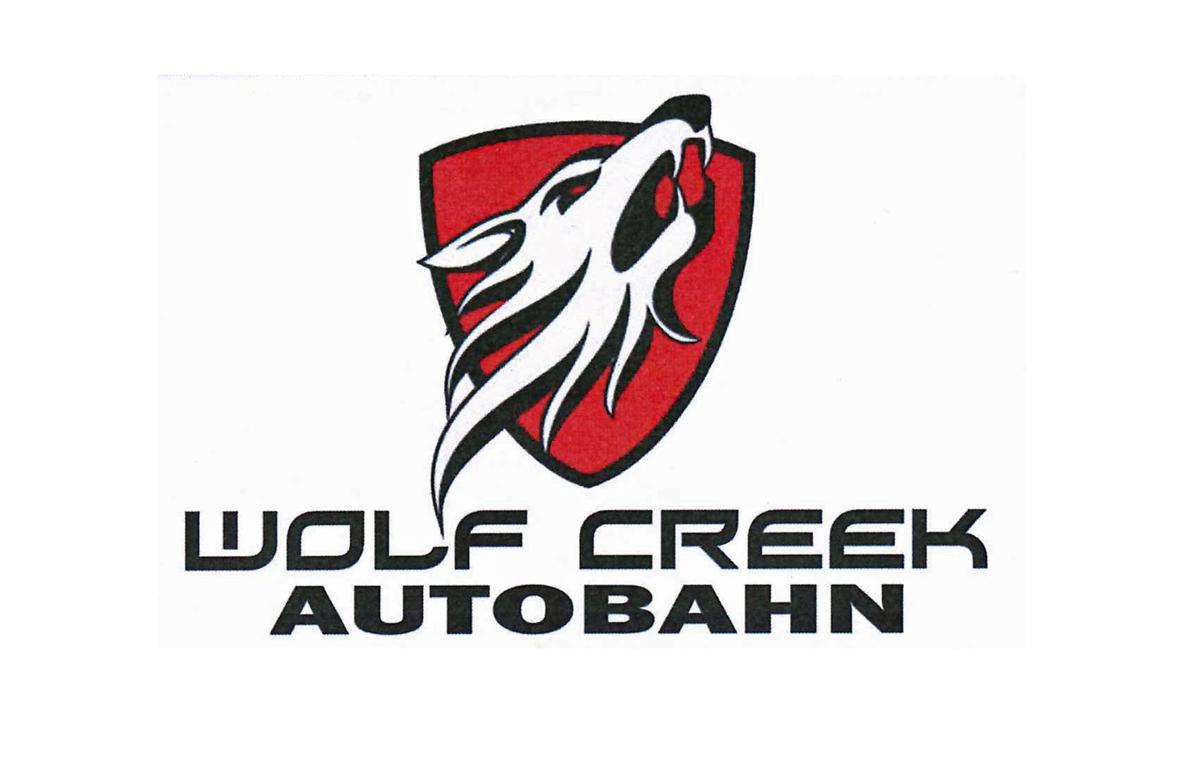 A total of 300 villa units with large garages for owners’ prized autos were to be clustered throughout the site at Interstate 35 and County Road 1. The development, Wolf Creek Autobahn, has been withdrawn by the developer, who’s promising a new project. (Image courtesy of Rice County)

A total of 300 villa units with large garages for owners’ prized autos were to be clustered throughout the site at Interstate 35 and County Road 1. The development, Wolf Creek Autobahn, has been withdrawn by the developer, who’s promising a new project. (Image courtesy of Rice County)

A Twin Cities-based developer’s controversial plan for a car club and track along Interstate 35 is on hold now that a portion of the 466 acre-plot intended for development is no longer available to the developer.

But while developer Neal Krzyzaniak has withdrawn his current request for conditional use permits, he plans to submit a new request for a similar project.

The auto club, known as the Wolf Creek Autobahn, was first pitched to the County Board of Commissioners almost two and a half years ago. Since then, Krzyzaniak has further refined his proposal, with the goal of attracting car aficionados.

On March 14, Krzyzaniak’s company Wolf Creek Motorsports, applied for a land use permit to use 466 acres of land in Forrest Township for residential, recreational and commercial development. Under the plans, land on both sides of Rice County Road 1 would be included. The development was to have featured 300 garage villas, with amenities including a 5.6-mile road course and 1-mile kart course, a 150-site RV park, a 32,000-square foot clubhouse, 4-acre event area, convenience store, an auto sales/service shop and a sit-down restaurant.

Krzyzaniak on Monday indicated that he intends to move forward with a modified version of the project featuring many of the same amenities. The process of reapplying for permits is expected to begin soon.

By adding hundreds of residents to Rice County’s tax rolls, the development would have a significant impact on taxation, public service use and economic development. With an event center that could host events of up to 5,000 people, it could also boost tourism. However, the project attracted strong criticism from area residents. At a public hearing held this summer at Buckham West, only two speakers said they supported the project, while around two dozen blasted the mandatory environmental impact statement as inadequate.

Several speakers warned that if it’s built, the project would undoubtedly exceed county and state noise limits. By its own admission, the impact study’s section on noise didn’t take some of the club’s amenities into account.

In September, Rice County gave itself extra time to wade through roughly 300 environmental complaints filed by around 75 individuals. Local governments can order a more thorough environmental review to evaluate impact on water, soil, flora and fauna, and area residents, when the initial review doesn’t give an adequate picture of the potential impacts.

Rosalyn Pautzke, who lives in Webster Township near the proposed development, has emerged as one of the project’s staunchest critics. Pautzke says that she’s relieved by the withdrawal of the application process, but expects it to come back before the board. She’s very concerned about the county’s lack of transparency throughout the process.

“At least this gives us as citizens a brief time to catch our breaths, after months of trying to figure out exactly what environmental harms this development would entail,” she said.

If it’s built, the development will also need to wrestle with the question of where to send its wastewater. Wolf Creek Motorsports has approached the Faribault City Council in hopes of reaching an agreement on sewage treatment.

The City Council initially expressed interest in an agreement with the club to take some of its available sewer capacity. However, the city’s appetite for such an agreement has waned amid the city’s negotiations with the city of Medford to provide it with access to its wastewater treatment facility.