Kristin Fox, owner of Pippi Lane Boutique, is adding a sweet shop to her store in Waseca.

“As soon as I bought this building in 2019, I knew it was something that I wanted,” Fox said. “I put it on the backburner when COVID came, but when I saw the light at the end of the tunnel, I hit it hard.”

Since starting her business in 2016, selling clothes through Facebook out of her home, Fox has gone through several stages of her business. These include renovating, opening her first location in 2018 with a loan from the Southern Minnesota Initiative Foundation, as well as moving to a bigger location across the street a year later.

“Now I have employees, which makes it easier,” she said. “Before it was just me, and sometimes my daughter.”

Social media marketing, though, is still integral to Fox’s business model, particularly with regard to the reach of her products.

“We’ve hit half the U.S. in the last few years, and we’ve shipped out of the country a couple times, too,” she said.

When deciding to open the sweet shop, she explained, she was presented with the logistical challenges of food licensing, which include requiring a floor drain in the right location for dishwashing and hand washing. The sweet shop, which will be accessible through a window within the store and from outside, will operate out of the area that used to be an office for Pippi Lane.

In terms of the new products she’ll be offering at Sailor’s, Fox wants to emphasize that she is trying to offer something new, and continually updated to stay new. This includes having five to six of the ice cream flavors she’s going to serve being unique, flavors that can’t be found elsewhere in town. She plans to change those flavors frequently. She also plans to serve six to eight flavors of edible cookie dough.

“I want to keep people coming back and trying new flavors,” she said. “Depending on how it goes, I could change them every week if I wanted to.”

After a few weeks have passed, Fox said, she wants to start thinking about offering lunch options. 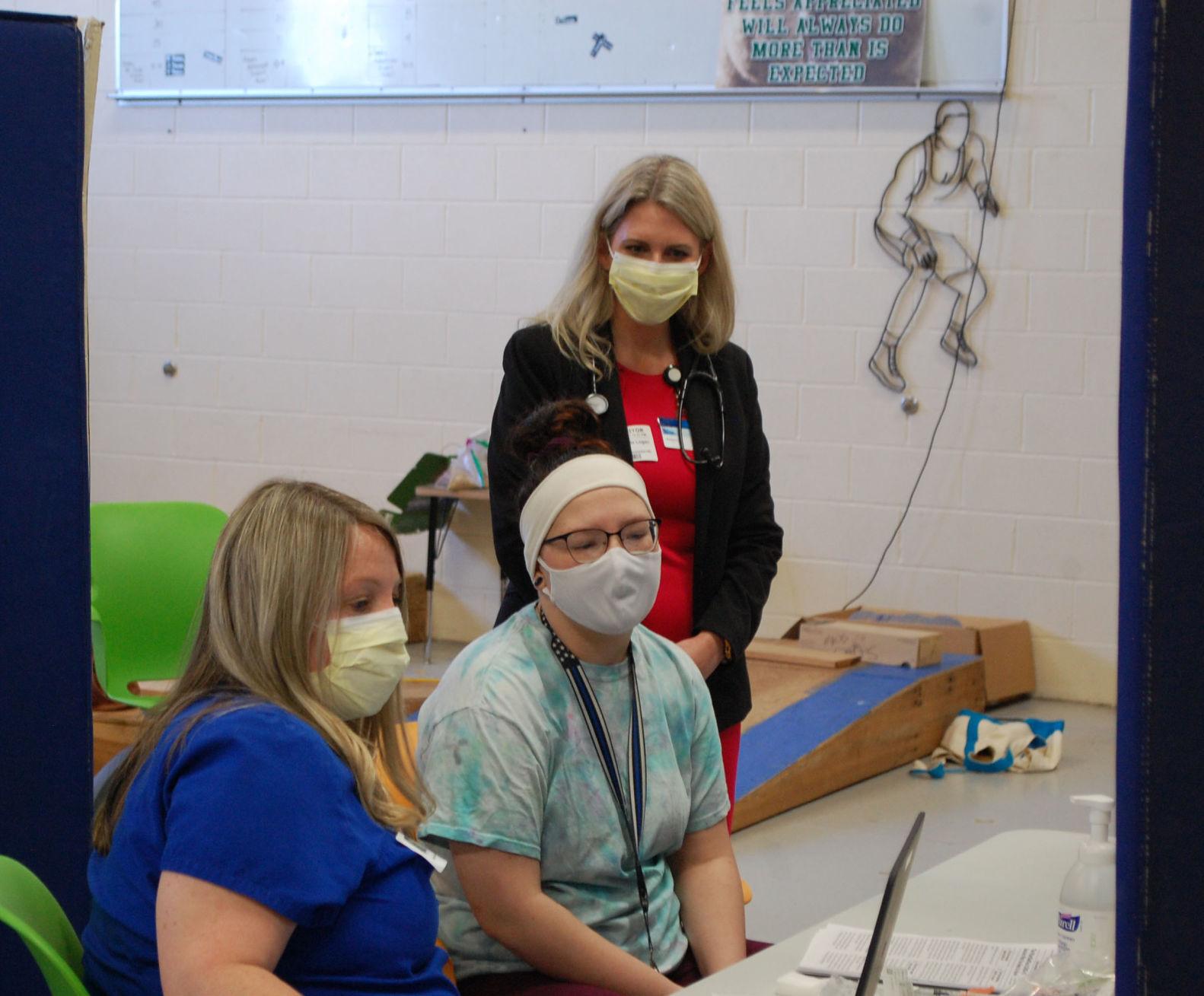 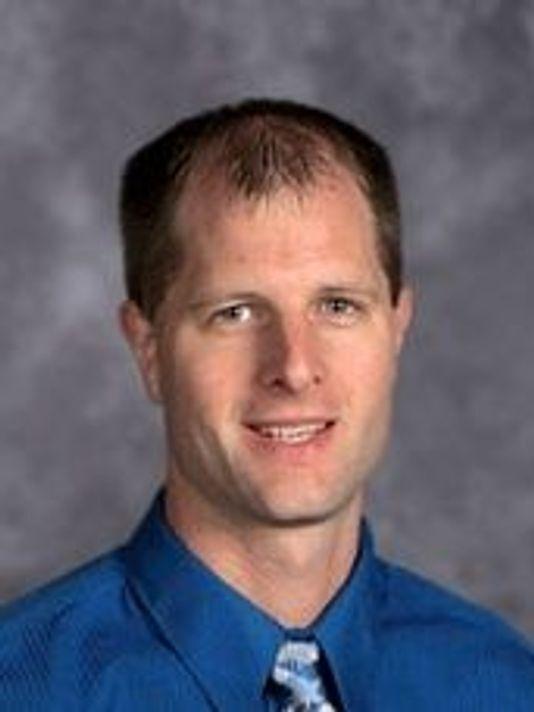 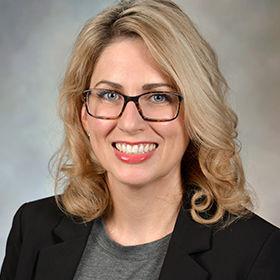