In August 2016, the MPCA investigated what was thought to be a sewage spill in Steele County’s Beaver Lake. Residents reported brown residue on the lake and a strong odor. However, MPCA testing revealed the sludge and odor came from growth of harmful algae blooms.

With the intense heat of recent days, the Minnesota Pollution Control Agency (MPCA) is asking people to be on the lookout for harmful algae blooms on lakes and rivers around the state. Be alert to the possible presence of toxic algae, which can be harmful to both people and animals. Blooms typically begin to form in hot, calm weather.

You can’t tell by looking at algae if it’s toxic. It may look like pea soup, green paint, or floating mats of scum, and it will sometimes have a bad smell. But harmful blooms aren’t always large and dense and can sometimes cover small portions of the lake with little visible algae present. Take a close look at the water and the shoreline before diving in, to try to determine if a bloom recently happened.

“If it looks and smells bad, don’t take a chance. We usually tell people: If in doubt, stay out,” says Pam Anderson, MPCA Water Quality Monitoring Manager. “If you’re not sure, it’s best for people and pets to stay out of the water.” If you do come in contact with blue-green algae, wash off with fresh water immediately, paying special attention to the areas your swim suit covers. Rinse off pets with fresh water, too, and keep them out of algae that has accumulated on shore.

People and pets at risk

People can become sick from swallowing or having skin contact with water that has toxic algae, or by breathing tiny droplets of water in the air. In most people, symptoms are mild and may include vomiting, diarrhea, rash, eye irritation, cough, sore throat, and headache.

However, dogs are more likely than people to get sick or even die after contact with harmful algae blooms, in part because they are smaller. Dogs are also more willing to wade into lakes with algal scum. Dogs tend to swallow water while swimming, and lick their coats afterwards, swallowing algae on their fur. Dogs exposed to blue-green algae can experience symptoms such as vomiting, diarrhea, rash, difficulty breathing, general weakness, liver failure, and seizures. If your dog has symptoms after visiting a lake, seek veterinary care immediately. Several dog deaths in the state have been attributed to toxic algae.

Some cities, counties, or even resorts with popular beaches on lakes that are prone to harmful algae blooms may wish to test for toxic algae during the summer season. The MPCA has recently developed guidance and tools to help beach managers choose monitoring strategies and communicate with users about limiting their risk of exposure to harmful algae blooms. Learn more on the Harmful algae blooms: Water recreation advisories page. 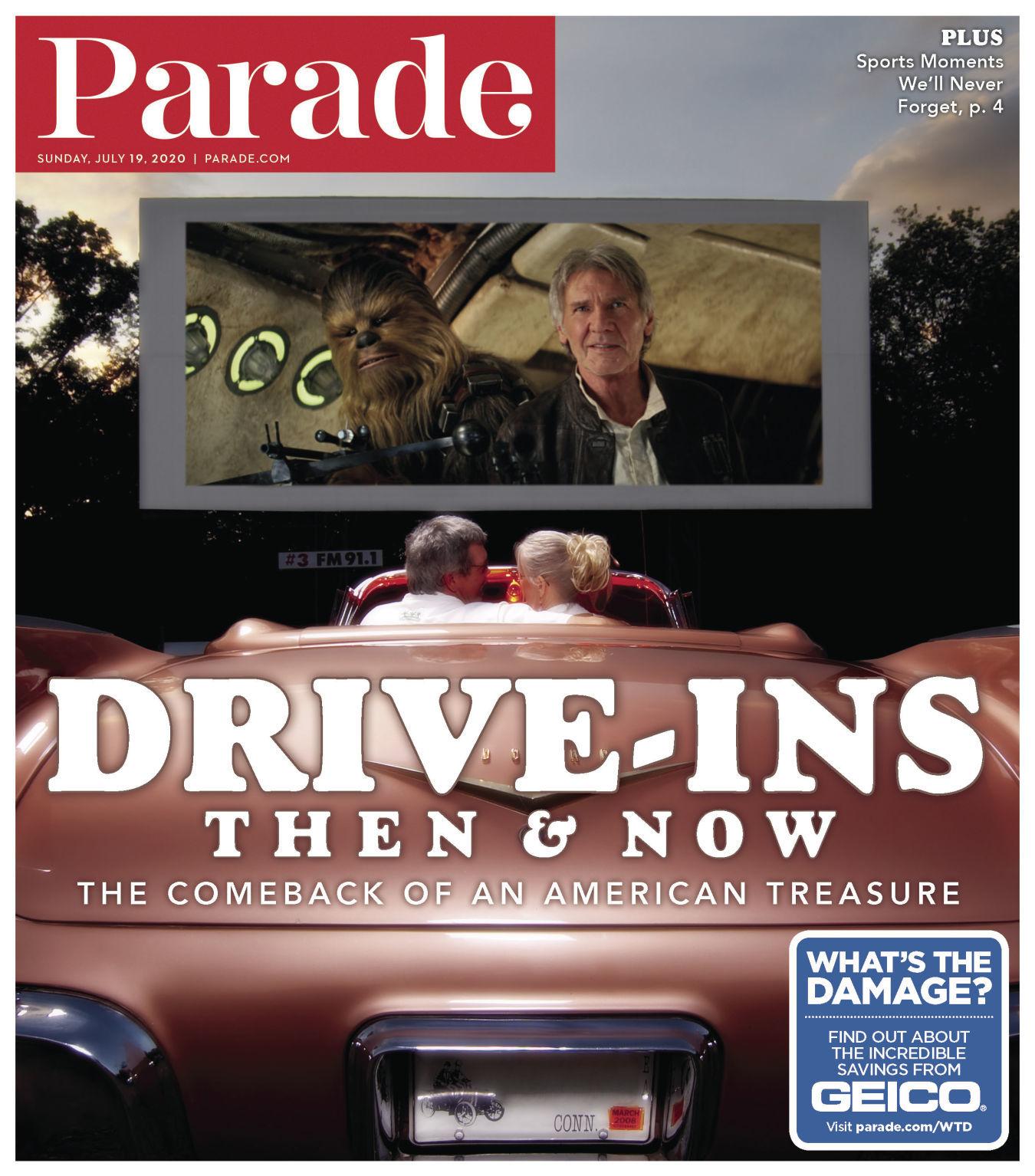