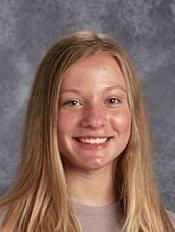 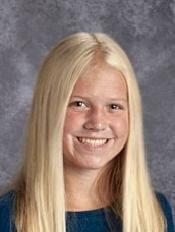 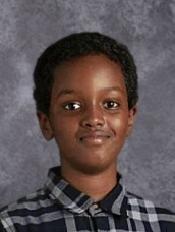 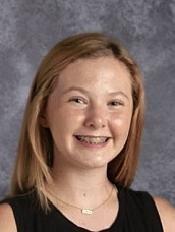 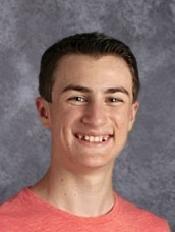 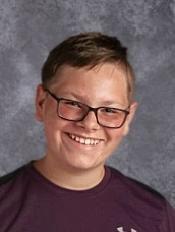 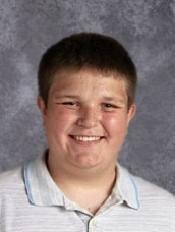 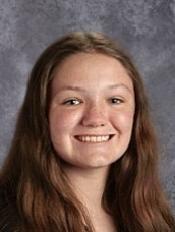 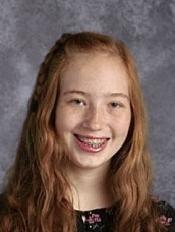 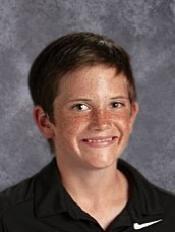 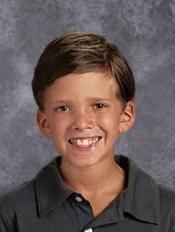 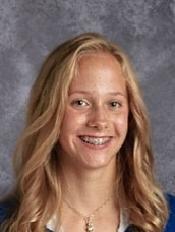 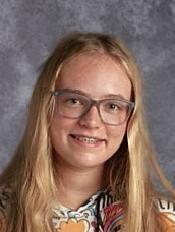 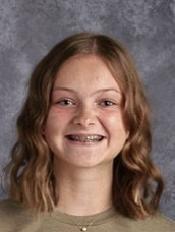 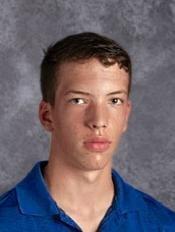 Every spring since 2013, the Owatonna Middle School has recognized students who have demonstrated leadership skills with the Kyle DeKam Leadership Award.

But unlike other awards, candidates for this accolade are nominated by their middle school peers based upon demonstrated leadership. The leadership award is the highest pinnacle award at the middle school, granted to passionate students and leaders who have shown personal responsibility as well as a desire to support other students.

The award honors the late middle school principal Kyle DeKam who died July 2012 after being diagnosed with non-Hodgkins lymphoma in 2010. DeKam worked in the Owatonna School District for 24 years as a teacher and principal. Before he died, he challenged his family to find a way to give back, leading them to establish the award in his name, which recognizes students who embodied the principles he lived by.

“Last year (the award) took a hiatus, obviously, because of the COVID restrictions, but this year we’re hoping to come back bigger and better,” his wife Jodie DeKam said, adding that his legacy lives on through the award.

Jodie currently teaches at Lincoln Elementary and helps facilitate the annual award process. She said the award has had more success and has been more powerful than she ever imagined it could be.

Seventh and eight grade students are eligible to be nominated, although sixth graders can nominate others. Those who submit a nomination should also be able to make some comments as to why they think their fellow peer fits the candidate description.

“We just have been so pleased with the kids that have risen above. It’s not necessarily the kids that are the ones that stand in the forefront, all the time. We have noticed that this award has really made students dig deep and look around them for kind of the quiet leaders too,” Jodie said.

Mark Sebring, a Kyle DeKam Leadership Award committee member, echoes that statement. Students who hear that they’ve been nominated often experience a confidence boost as they realize their peers think highly of them. A family friend to the DeKams, Sebring joins Jodie each year introducing new teachers and staff to the leadership award program.

“The kids get it. They delineate, they understand the difference between leadership and popularity,” Sebring said. “Then you watch these seventh and eighth graders, as they make their way through. They’re the same kids that are leaders, when they walk across the stage at graduation time. It’s fascinating.”

Prior to the opening of the online nominations, students watched a video featuring several former award recipients, some of which are almost out of college now. In the video the past winners talked about how the award gave them confidence and a sense of identity, while others dropped words of advice.

Owatonna Middle School staff encourages students to think about and implement the positive principles attached to the award year round. While there was some initial concern about lack of nominations this year due to students not being around each other as frequently, the middle school students really came through to recognize the leaders around them, even in distance learning, Jodie said.

“There’s been a lot of people that have a misconception of middle school students and just who they are and what they stand for it and I think this is one of those things that just validates every year that these kids are great people that are going to become great adults, and that they do have the capacity to recognize those people among them that make the world a better place,” Jodie said.

Finalists for the award will now accept their nomination and participate in an one-on-one interview with middle school principal Julie Sullivan, so the committee can gather more information about each candidate. The interview process really requires students to take ownership of their nomination.

“There were a couple of years where a few of the nominees, they were like, ‘What? Me?’ But then they came and they did that interview and you could just see it, it just sort of lifted them up,” Sebring said.

From there the committee, consisting of middle school teachers and community members, review the submitted information and request another interview with a select group of semi-finalists in late May.

Final award winners are announced at an end-of-the-year assembly, which will be livestreamed by Owatonna Live. Typically former winners come back and speak at the assembly every year, sharing how their continued leadership skills have led to success in other aspects of their lives.

There are usually one to three final recipients each year. Each winner also gets $200 to donate to a charity of their choice. The other finalists will also be given $50 to donate, thanks to a private donor.

“The kids do not walk away from this with any kind of scholarship or money that they accept themselves. The premise of it is then, how will you give back, what will you do to give to a cause and what you stand for,” Jodie said. “We love that part. We love that it is simply the intrinsic recognition of this is what my peers think of me, but then it gives them the opportunity to give back as well and give towards something they believe in.”