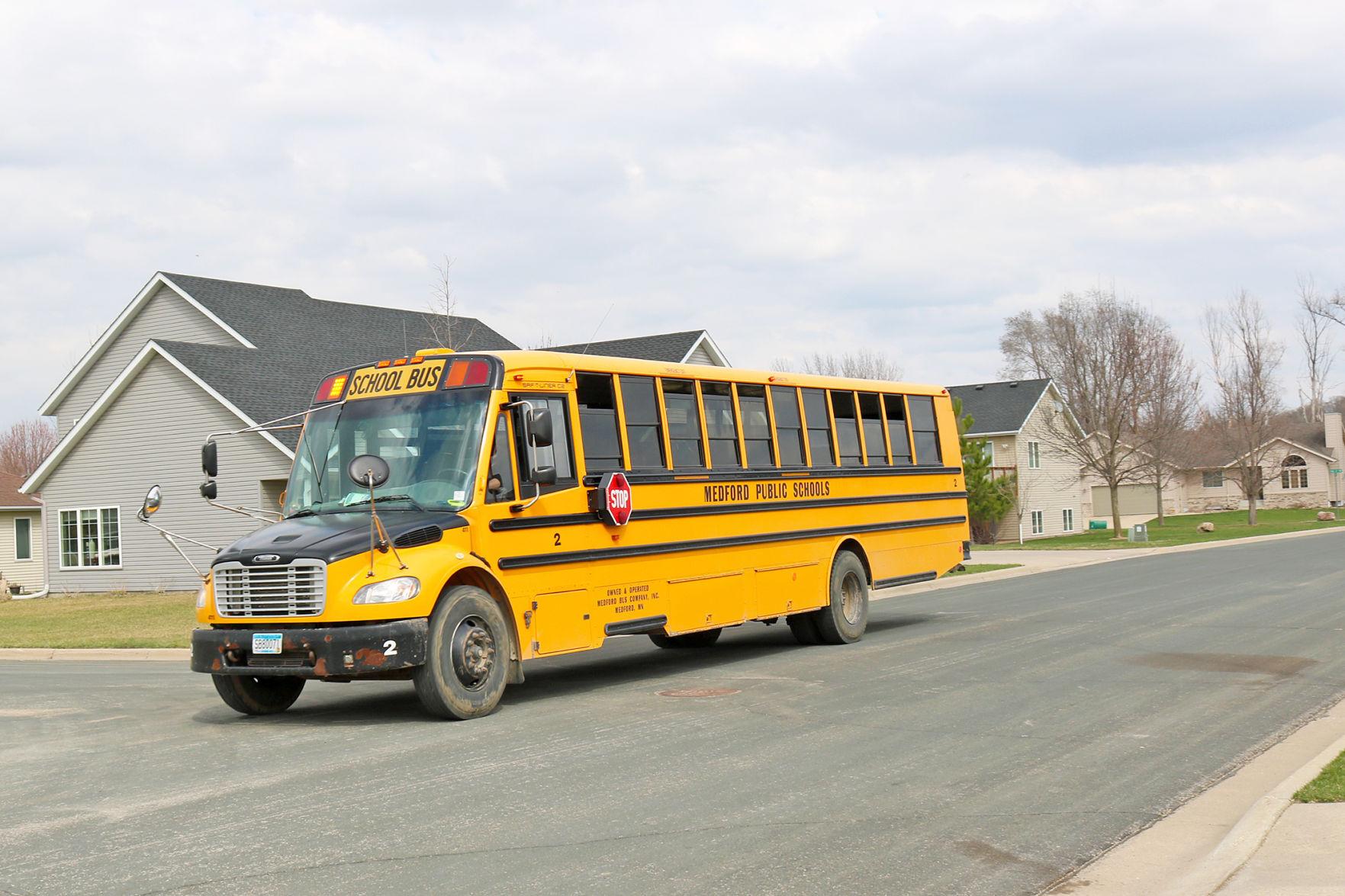 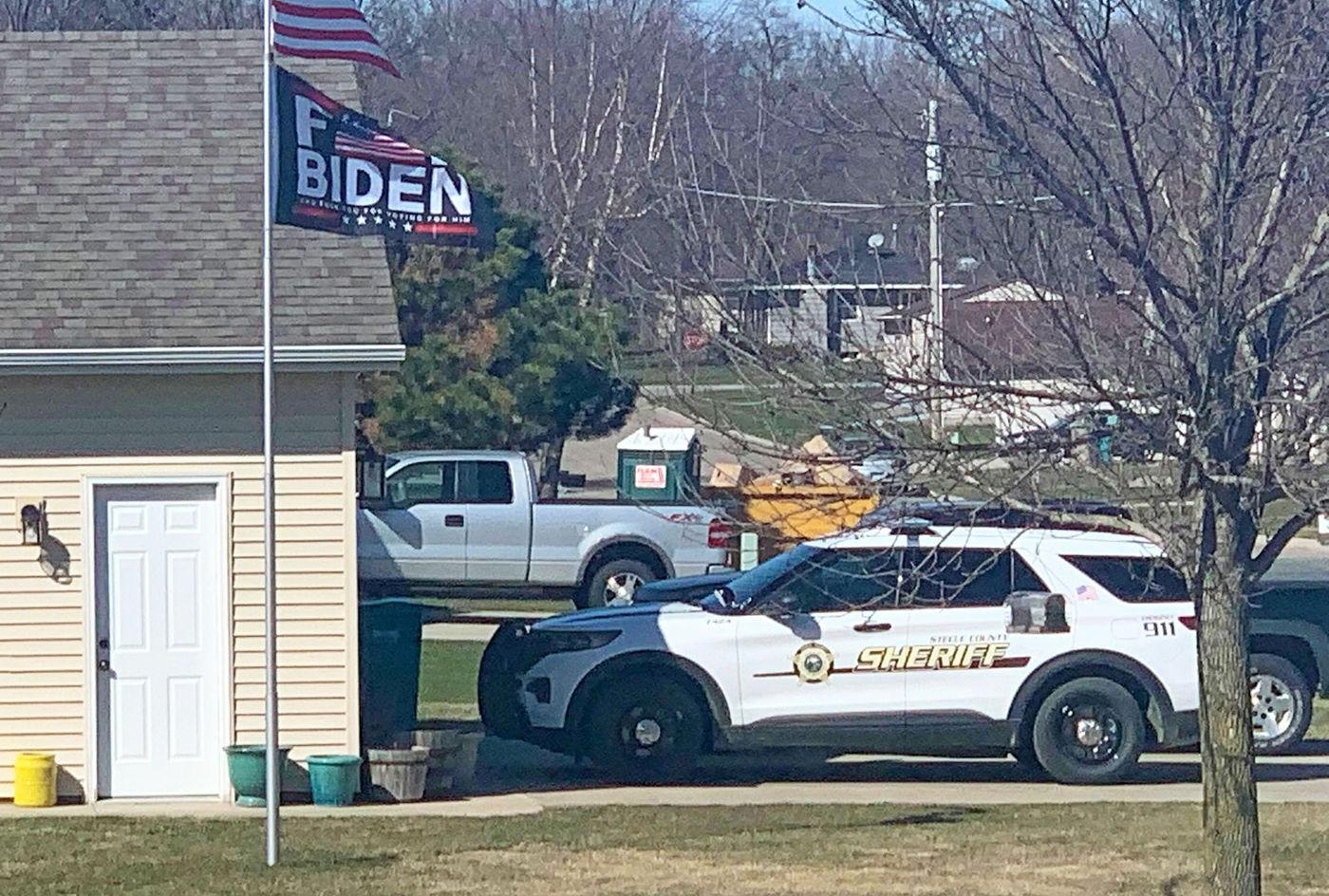 After an increase in park attendance across the state, and even locally, a group of outdoor enthusiasts have pushed forward recommendations for the state to create its own office for outdoor recreation.

The great outdoors has provided a haven during the pandemic, a space to socially distance from strangers and a way to get out the house. Local outdoor recreation area staff have seen an increase in visitors over the past year and some are anticipating similar volumes of people this spring and summer. Just as increases in park visitation start to pick up, a group of outdoor enthusiasts, known as the Minnesota Outdoor Recreation Task Force has finalized its recommendation to enhance outdoor recreation within the state.

The group’s final recommendations fall under four categories, which were then forwarded to the DNR and Explore Minnesota:

While most members were in agreement regarding the final recommendations, there were lengthy conversations about the structure of a future office of outdoor recreation. Many states already have their own offices for outdoor recreation and Minnesota is one of the latest intending to join that initiative.

Despite the DNR and Explore Minnesota, the state’s tourism arm, organizing the task force, the majority of the members of the task force want the office to be independent. Determining the structure, funding and what the office would look like is yet to be determined, with many members weighing in on this aspect of the discussion.

Final actionable recommendations were completed and forwarded on to the DNR and Explore Minnesota for further consideration. Task force members discussed continuing their collaborative next steps in the process of creating the office. If an independent office is created, it would likely need to go through the legislative process, and with the current legislation in session, getting it into consideration this time round is unlikely.

“I hate to say it but there is a little bit of more work because there’s definitely a lot more questions on what an independent office looks like. So I’m pledging to work with all of you and to try to figure that out,” said John Edman, chair of Explore Minnesota.

The team will now look at the finer details of creating such an office, drawing inspiration from established outdoor recreation offices in the 14 states with an office already set up.

DNR Commissioner Sarah Strommen expressed her interest to continue working out the office details and reiterated the need to take into account non-government sectors, private sectors and outdoor recreation providers into the structure of the prospective office. Even though the final set of recommendations have been sent off, some task force members interested in continuing that work on developing will continue to stay in touch as the project slowly moves along.

A majority of Rice County commissioners already favored a solo venture on an undeveloped piece of property, but after two Minnesota Department of Corrections officials on Tuesday told the board not to consider using space in Steele County's detention center as a way to avoid building a new $49.2 million jail, the decision appears all but made.

"I don't believe it's a viable solution," said Sarah Johnson, who works in enforcement and inspections for the DOC.

Near the end of a two-hour morning work session, four of the five commissioners said they believe a new jail is what's best for Rice County. No vote on the matter is expected before April 27.

Commissioners Dave Miller and Steve Underdahl, who sat on a task force looking into options for expanding or replacing the jail, which the DOC flagged as having inadequate programming and recreation space, and threatened to limit the length of time it can house inmates, were convinced the best option is a new jail when a consultant's recommendations were unveiled earlier this year. But at the urging of Commissioner Galen Malecha, the board then asked the task force to look into a possible collaboration with Steele County, which is undergoing a jail study of its own.

But unlike Rice, Steele County's detention center in Owatonna is oversized and Steele County commissioners are considering using a portion of the center for something other than a jail.

"Just because they have more beds doesn't mean you can use them for what you need,” said Johnson, explaining that not all jail beds are equal.

When inmates are brought into a jail facility they're assessed and given a classification based on gender, security risk, and medical and mental health needs. The Department of Corrections requires that an inmate's classification matches the classification of the bed they occupy: high security, special needs, etc.

Jen Pfeifer, Johnson's DOC colleague, worked in Steele County for 20 years. Its detention center has eight special needs beds, she said, adding that that's not enough for both Rice and Steele counties.

"The special needs beds were full every day I worked in Steele County. Every day," she told the Rice County Board of Commissioners.

Rice County Administrator Sara Folsted said several members of the Jail Study Task Force met with two Steele County commissioner to discuss possible collaborations. On Tuesday afternoon she said that what they learned about available space in Steele County's detention center and the potential for collaboration was shared by the DOC's Johnson and Pfeifer.

It's not just space. Utilizing space in Owatonna to house Rice County inmates would be a tremendous burden for law enforcement in Northfield, Dundas and Lonsdale, Northfield Police Chief Mark Elliott told the board. Transporting suspects to the Rice County Jail in Faribault now takes Northfield officers on average of 50 minutes round trip. A move to Owatonna would increase the trip to 90 minutes, leaving college city officers shorthanded for an even longer period of time. And, he said, it puts an officer and suspect on I-35 which is "notoriously hazardous in the winter."

It's also an equity issue, he said. Many inmates and their families would be even farther apart with a move to Owatonna. And with no intercity transit and a large number of inmates' family members lacking their own transportation, support systems would be weakened.

Those support systems are paramount, he said, important for inmates and the children of inmates who want and need to see their parents.

"Distance and availability are real world problems," he said.

The sticker shock of a $49 million price tag hasn't worn off, said Rice County Commissioner Dave Miller. But he and three of his colleagues expressed support for a brand new jail. Consultants working with the task force introduced two additional options Tuesday.

One involved constructing a new jail and remodeling the current law enforcement center for the Sheriff's Office's needs at a cost of $46.6 million. The other would have let the facility house inmates for up to 90 days at a cost of $44.3 million. Inmates needing to be housed longer than that would need to go to another jail, which would bring an additional cost. Rice County Sheriff Troy Dunn estimated that at $500,000 annually in late 2019.

Commissioner Malecha, unsatisfied with the results, felt the outcome was predetermined.

"I don't think we gave it our best effort," he said. "There were too many influences who wanted a new jail."

While Miller bristled at the suggestion, Underdahl reiterated his comments from prior meetings, saying he initially felt a new jail was the last on his list of options.

"Education has opened my eyes," he said of his work on the Jail Study Task Force.