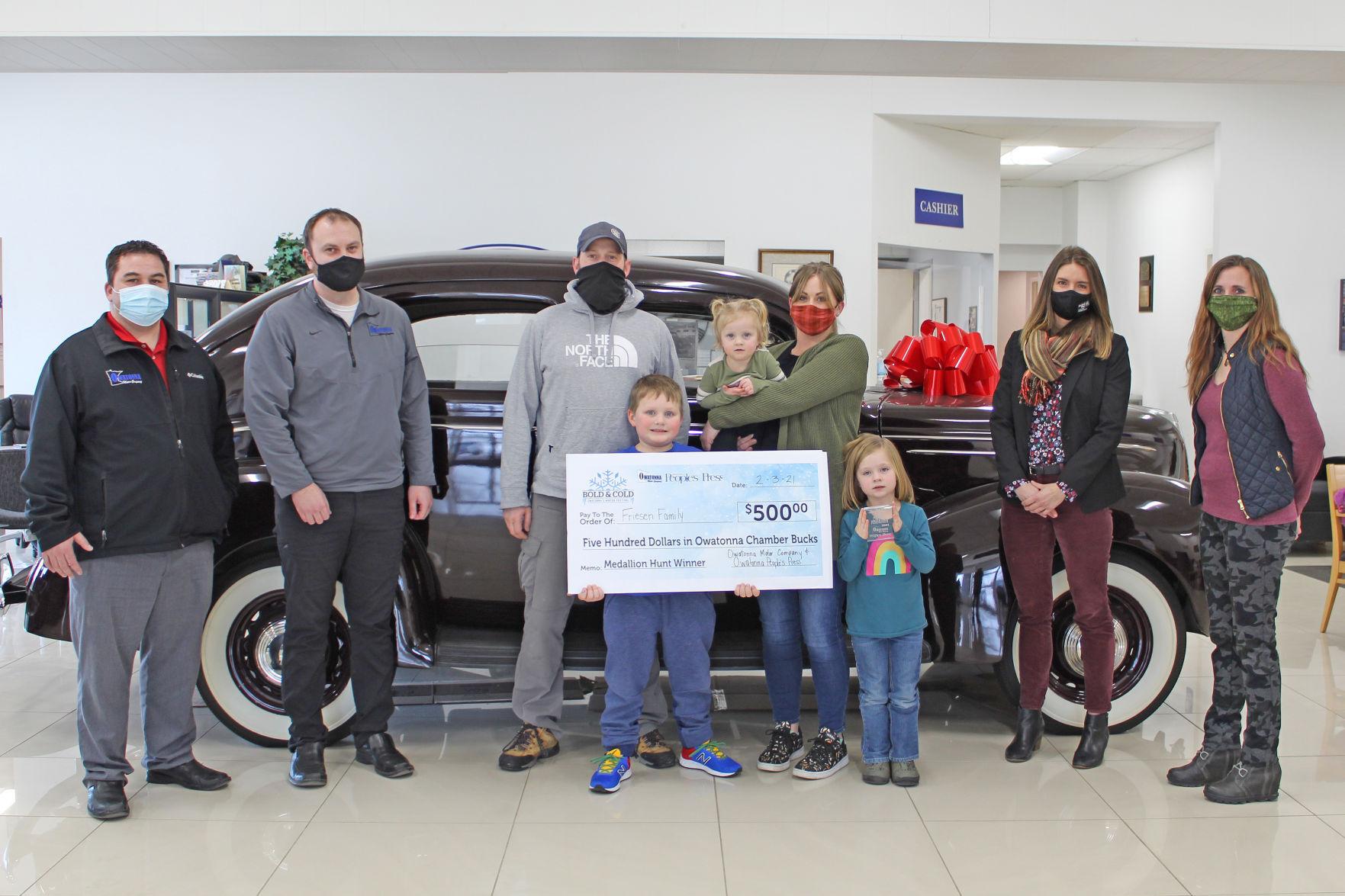 Rates and charges are the Owatonna Degner Regional Airport will see some increases in 2021, but most will remain the same. (File photo/Southernminn.com)

There continues to be changes at Degner Regional Airport in Owatonna. Following the addition of a new flight school and the approval of plans for the new T-Hangar and taxi-lane project, the Owatonna City Council also approved this week an increase in rental fees.

Dave Beaver, airport manager, told the council during its regular meeting on Tuesday that the airport commission took several things into consideration while reviewing the airport rates and charges schedule. A number of cost and market-based factors were considered, including a review of rates currently being charged at other airports in the area and region.

“We wanted comparable rates, we wanted to be in the market, but we also want to cover our costs for operating the airport,” Beaver said.

One of the biggest changes in the rate is seen in the half unit T-Hangar rentals, which will increase from $110 a month to $210 a month. Beaver said over time these units have evolved into general storage from the public looking to rent and that the commission thought it made more sense to compare those rates to that of similar storage units.

These smaller units are not suitable for aircraft storage, according to Beaver.

More minor changes include a $10-a-month increase to full size units in the T-Hangars and only a $5-a-month increase for the full size units facing the north in the 1995 T-Hangar building. There were no changes to the private hangar land lease for a commercial lot, and only a $0.02-per-square-foot increase for non-commercial standard lots. The airport farmland lease rate will decrease by $10 an acre.

Beaver said the airport commission plans to review the rates and charges annually.

Also during the council meeting, the board authorized to enter into agreements with the cities of Long Prairie and Aikin for the transfer of airport Non-Primary Entitlement (NPE) funds. Statutory provisions require that a portion of FAA Airport Improvement Program (AIP) dollars are to be apportioned by formula each year to National Plan of Integrated Airport System (NPIAS) airports including Degner.

The city of Owatonna is apportioned $150,000 per year of NPE funds and can bank these funds for up to three years to help fund eligible projects. Beaver said it is anticipated that additional federal NPE funding will be needed above the banked NPE funds currently available for the airport to complete the T-Hangar and taxi-lane construction project, and the two aforementioned cities have available NPE funds and are willing to enter into the transfer agreements.

Beaver said there is a stipulation that the city of Owatonna will transfer $150,000 of future available NPE funds back to Long Prairie in 2022 and Aikin in 2023.

With winter weather events looming, Owatonnans who rely on street parking can check online to see which side of the street they need to park at night.

The web app can also be accessed at ci.owatonna.mn.us/226/Parking-Control

The Winter Parking Map WebApp will show where parking is allowed and those areas that are exempt from winter parking restrictions. Easily search an address to determine the odd and even side of the roadway. Please review the initial screen when accessing the WebApp for pertinent information that explains how to interpret and understand the winter parking restriction.

• A green line indicates the side that is even.

• A red line indicates the side that is odd.

• A black line indicates this area is exempt from the winter parking ordinance due to restrictions.