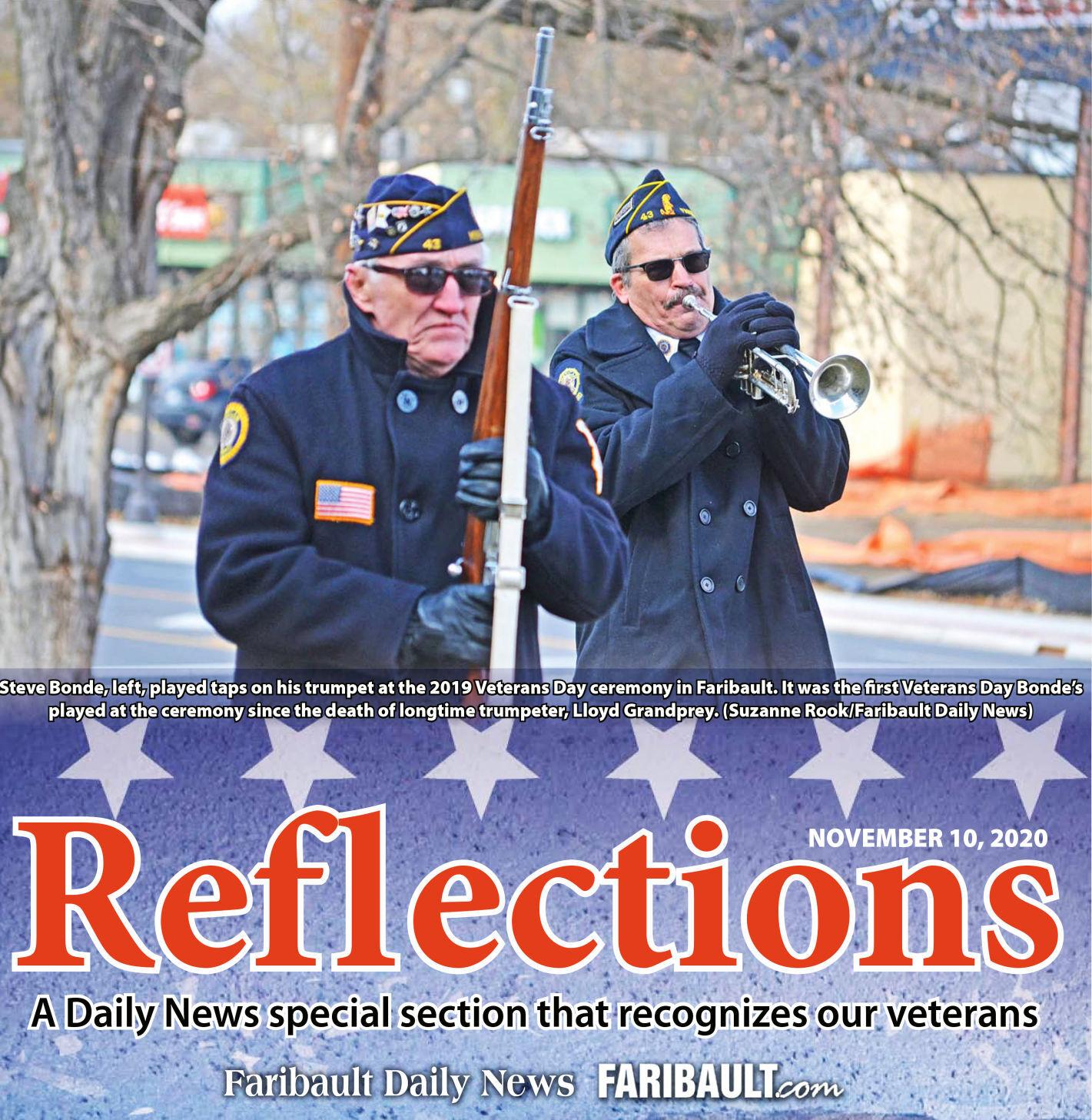 Minnesota farmer Ralph Kaehler and his sons Cliff and Seth (pictured) met with Cuban Communist leader Fidel Castro in 2002. Kaehler is a strong supporter of reopening trade with Cuba, but the idea is controversial. (Photo courtesy of Ralph Kaehler)

The March 2 letter signed by Craig calls on Biden to return to “Obama-Biden Administration” policy by ending restrictions on remittances sent by Cuban-Americans to those on the island and removing strict travel restrictions, which banned corporate and private travel by air and sea to Cuba, and ended commercial flights to cities other than Havana. Craig and her colleagues also say that the U.S. should ultimately seek to end the U.S. embargo on Cuba, which has been condemned at the U.N. by nearly all member-states, including traditional U.S. allies.

Sen. Amy Klobuchar has co-sponsored legislation for several years to lift the embargo. Klobuchar says her legislation, the Freedom to Export to Cuba Act, could provide a $2 billion annual boost to U.S. farm sales.

Local farmer Ralph Kaehler has vocally backed closer ties with Cuba. He traveled with then-Gov. Jesse Ventura on a controversial trade mission to Cuba in 2002, and returned again more than a decade later. Kaehler says he saw significant progress on the second trip, and believes the island holds significant potential that has been held back by U.S. policies

“Our embargoes only hurt the Cuban people and the government survives,” he said. “The embargo has been completely ineffective.”

To Kaehler, the most effective way to encourage “peace and prosperity” on the island is not through an embargo, but free and open trade. He noted that’s the approach taken by most countries toward Cuba, making U.S. policy less effective.

Noting that local farmers are largely dependent on robust export markets, Rice County Farmers Union President Steven Read said that it only makes sense that the U.S. should push to open up trade with Cuba, a country just 90 miles off its coastline.

Read noted that in Minnesota, support for increased engagement with Cuba has spanned across party lines. On the Republican side, Rep. Tom Emmer has been a champion, co-sponsoring legislation to remove barriers to travel and trade.

The policy of opening up relations with Cuba has its critics, particularly among the Cuban-American community. A poll conducted last year by Florida International University found support for the embargo at 60% among Cuban-Americans - the highest level since 2007.

Trump’s coattails led to the defeat of two Democratic Members of Congress in Miami-Dade County. One of them, former Rep. Debbie Mucarsel-Powell, has criticized Craig and her fellow signatories of the letter.

To Mucarsel-Powell, Craig’s letter is out of touch with Cuban-Americans and conditions on the island. In an interview with CNN en Espanol, even former Secretary of State John Kerry expressed reservations about the policy of liberalization he helped to oversee. Both Kerry and Mucarsel-Powell are supportive of rolling back many of Trump’s measures, but want such moves tied to tangible improvements in human rights - something they say did not happen during the Obama years.

Yale University Professor Carlos Eire is an even stronger critic of reopening ties with Cuba. Eire, a featured speaker at St. Olaf College’s Institute for Freedom and Community lecture series last fall, is a Cuban exile who has written extensively about his experience.

To Eire, the decision to reopen ties with Cuba was a “horrible decision” and an unmitigated disaster that failed to deliver on any of its promises. Instead of delivering hope, Eire said the “changes” only left more oppression and destruction in their wake.

“The Obama administration simply gave away everything without anything in return,” he said. “It would be a terrible mistake to go back to that.”

Instead of benefiting the Cuban people, Eire said that increased tourism almost entirely benefits the regime, which operates the tourist industry through phony corporations. In addition, he said the regime represents a “great destabilizing force” in Latin America.

Eire also maintains that the regime’s vaunted medical program is essentially a form of human trafficking. Generating billions each year for the regime, doctors and their families are subjected to constant surveillance and the regime confiscates the vast majority of their earnings.

Instead of attempting to negotiate or liberalize relations with Cuba, Eire believes in a policy of containment. While he believes only Cubans can ultimately overthrow the regime, he says that limiting the regime’s resources is the clearest way to limit the damage.

Furthermore, Eire believes that farmers eyeing the Cuban market are about to be duped. He noted that farmers can sell their goods to Cuba, but only by using cash. By opening up to credit, farmers could vastly increase potential exports - but will only see a profit if Cuba pays off those loans, something it has a spotty track record of doing.

Carleton College Professor Al Montero is also Cuban-American, but he brings a very different perspective, favoring a policy of liberalization that goes beyond what was proposed or envisioned by Obama’s Administration.

Eire and Montero agree that outside intervention is unlikely to cause the fall of the regime, but Montero views a large shift toward liberalization as the likeliest way to achieve a significant increase in standard of living and decrease in human rights violations.

Which path the Biden Administration will take remains an open question. Eire sees the Administration’s move back toward Obama era policies as likely, even though its current rhetoric is cautious.

“I don’t see fundamental change happening in the relationships between states and Cuba unless you go beyond what Obama attempted to do,” he said. “That will be constrained by what they believe they can get out of Florida.” 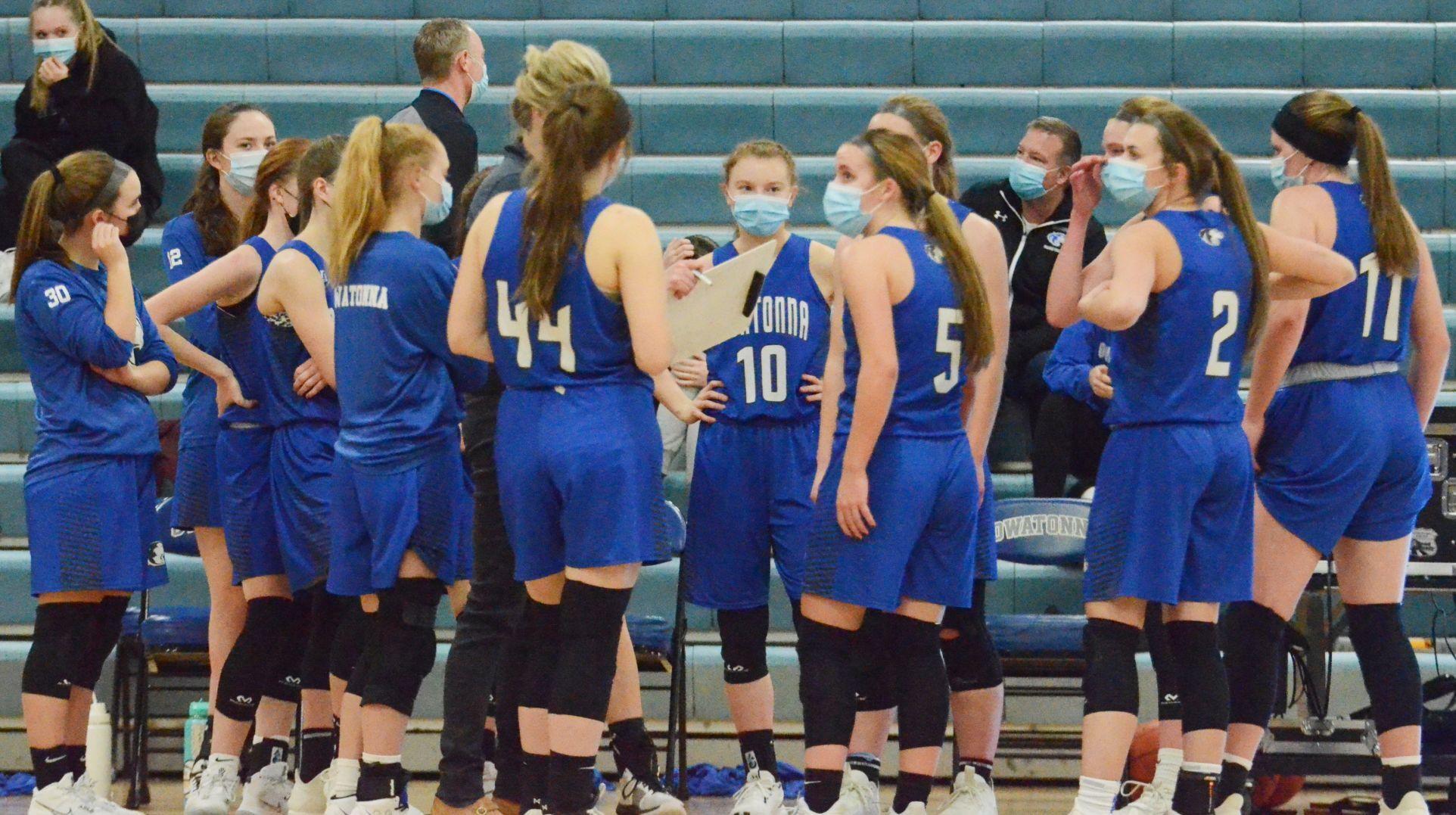 Owatonna coach Lindsey Hugstad-Vaa feels a great deal of support from the community and believes that it is extremely important for girls to participate in sports. (Lucas Seehafer/southernminn.com)

A “makeshift” bar screen was put in place more than five years ago at the Medford wastewater treatment plant when the facility’s grinder stopped working. The Minnesota Pollution Control Agency has directed the city to make immediate corrective action at the plant following an investigation into two overflow events in 2020. The city will be replacing the bar screen with a fine screen in the upcoming weeks. (File photo/southernminn.com)

The Minnesota Pollution Control Agency fined the city of Medford, and directed it to immediately correct problems that led to two 2020 spills at the city’s wastewater treatment plant.

While the $5,100 fine is minimal in comparison to what Administrative Director of Operations Jed Petersen was anticipating, he emphasized during Medford’s Monday City Council night the need to fix the issues without delay.

“That [fine] could have been $20,000 per day,” Petersen said, adding that the fine is specifically for the overflow that happened in April 2020. “If we don’t do corrective action, they could come back on us and start fining us $20,000 a day until it’s done.”

The city has 30 days after receiving the administrative penalty order to complete all the directives in the order, which the MPCA mailed out March 18.

The fine and order to take corrective action stems from an ongoing investigation by the MPCA into the city’s plant following an April 2020 overflow that resulted in 40,000 gallons of biosolids being dumped into the Straight River. On Dec. 28, another 500 gallons of wastewater spilled to the ground of the plant, but none of the biosolids spilled into the river, according to the MPCA.

The MPCA is alleging violations include not properly operating and maintaining its facility and system, failing to prevent the unauthorized release of the biosolids into the river and failing to immediately report the Dec. 28 spill.

Though the directive and fine have been delivered to the city, MPCA spokeswoman Cathy Malakowsky said the agency has yet to conclude its investigation.

Petersen said, in speaking with the environmental specialist with the MPCA, said he was told that installing a fine screen would be sufficient.

More than five years ago, following the removal of the plants grinder — a piece of equipment that shreds up solids and debris, such as rags, feminine hygiene products and inorganic material to keep them out of the processes, pumps and valves — a “makeshift” screen was put in place. The screen, however, catches approximately 25% of non-biodegradable material coming through the plant, which allows the rest of the material to plug up parts of the system.

Councilor Chad Langeslag, who also serves as the water and wastewater commissioner for the council, said this directly resulted in the two 2020 spills, as debris caused the failure of a check valve in April and a clarifier in December.

The council unanimously agreed to purchase a fine screen from Huber Technology with a price tag of $59,000. The council also agreed to contract Eric Meester from Nero Engineering to implement the engineering involved in putting the screen in place.

Meester has also been contracted by the city of Owatonna to head up their wastewater facility expansion project, slated to begin in 2022.

Petersen told the council that if the city were to eventually build a new plant, or regionalize with a neighboring city, that the new fine screen could be relocated and reused.

While Petersen was surprised at the size of the fine, Mayor Danny Thomas believes that the cost of the fine screen and related engineering should be considered part of the fine, too.

Once the screen is in place, Petersen will have to complete a report documenting the corrective action and forward it to the MPCA.

The Medford wastewater treatment plant was constructed in 1968 with a 20-year design life. It was upgraded for the first time in 1993 to accommodate biosolids storage and ultraviolet disinfection. In 2006, the facility was expanded with the inclusion of two clarifiers and a process tank that was converted into an aeration basin, and additional modifications that were made. 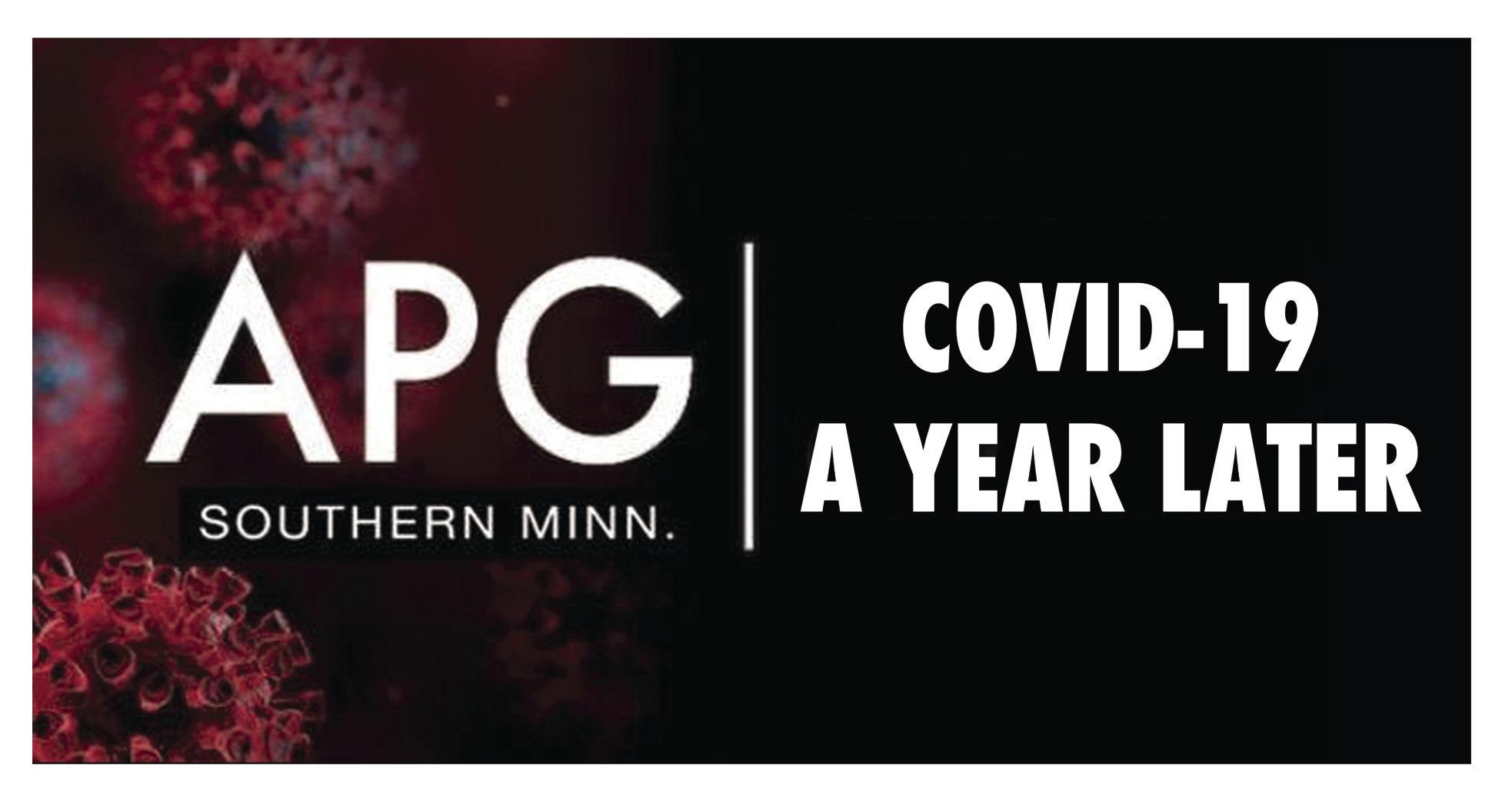