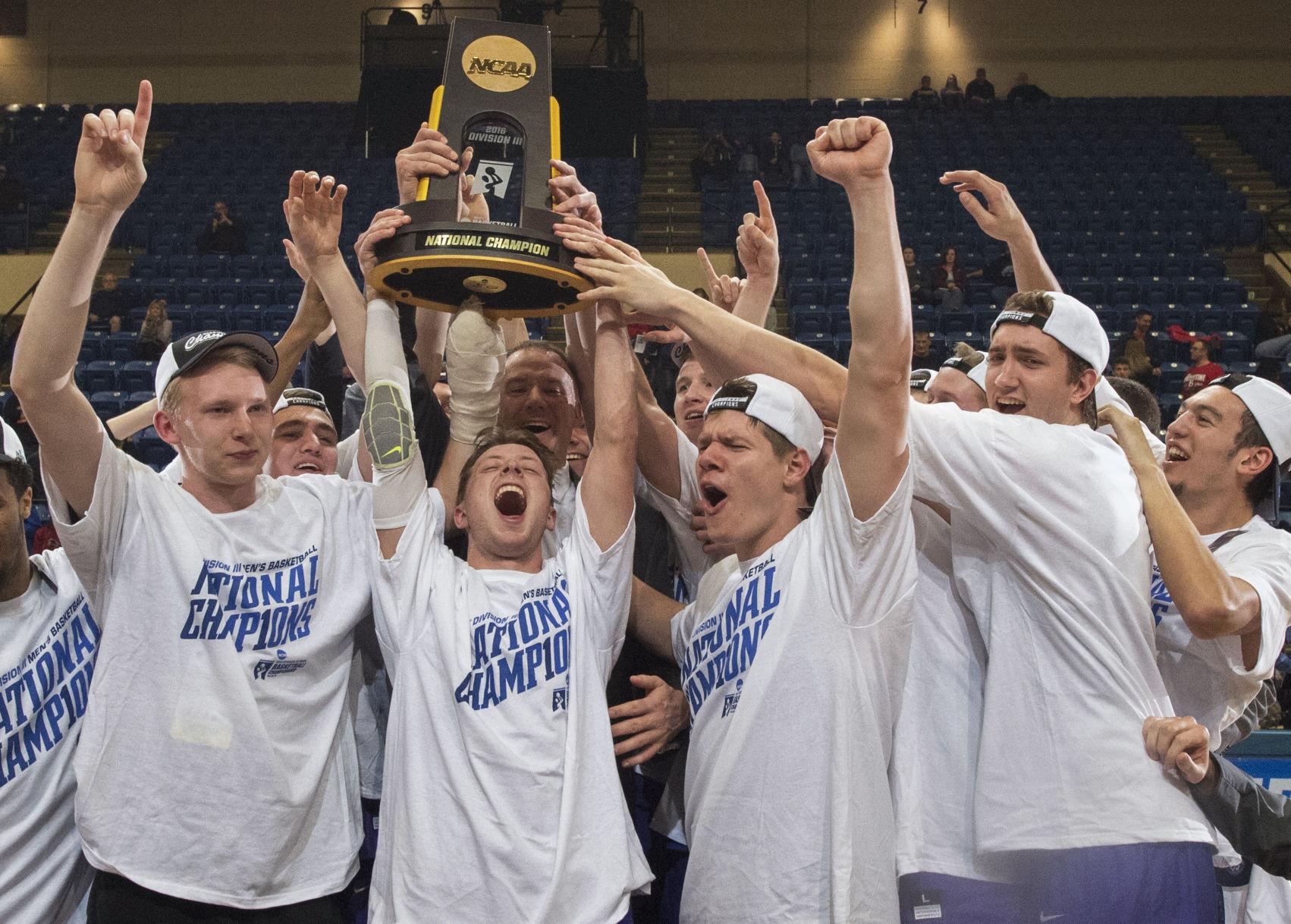 In this March 19, 2016, file photo, St. Thomas players, from left, Thomas Sjoberg, Grant Shaeffer, Will Dunn, Jodan Burich and G.T. Johnson celebrate after St. Thomas won NCAA Division III men’s college basketball championship game 82-76 over Benedictine in Salem, Va. The NCAA has given the University of St. Thomas permission to move its sports teams directly from Division III to Division I. The Tommies were granted a waiver to bypass the current reclassification rules that require a stop first in Division II. (AP Photo/Don Petersen, File) 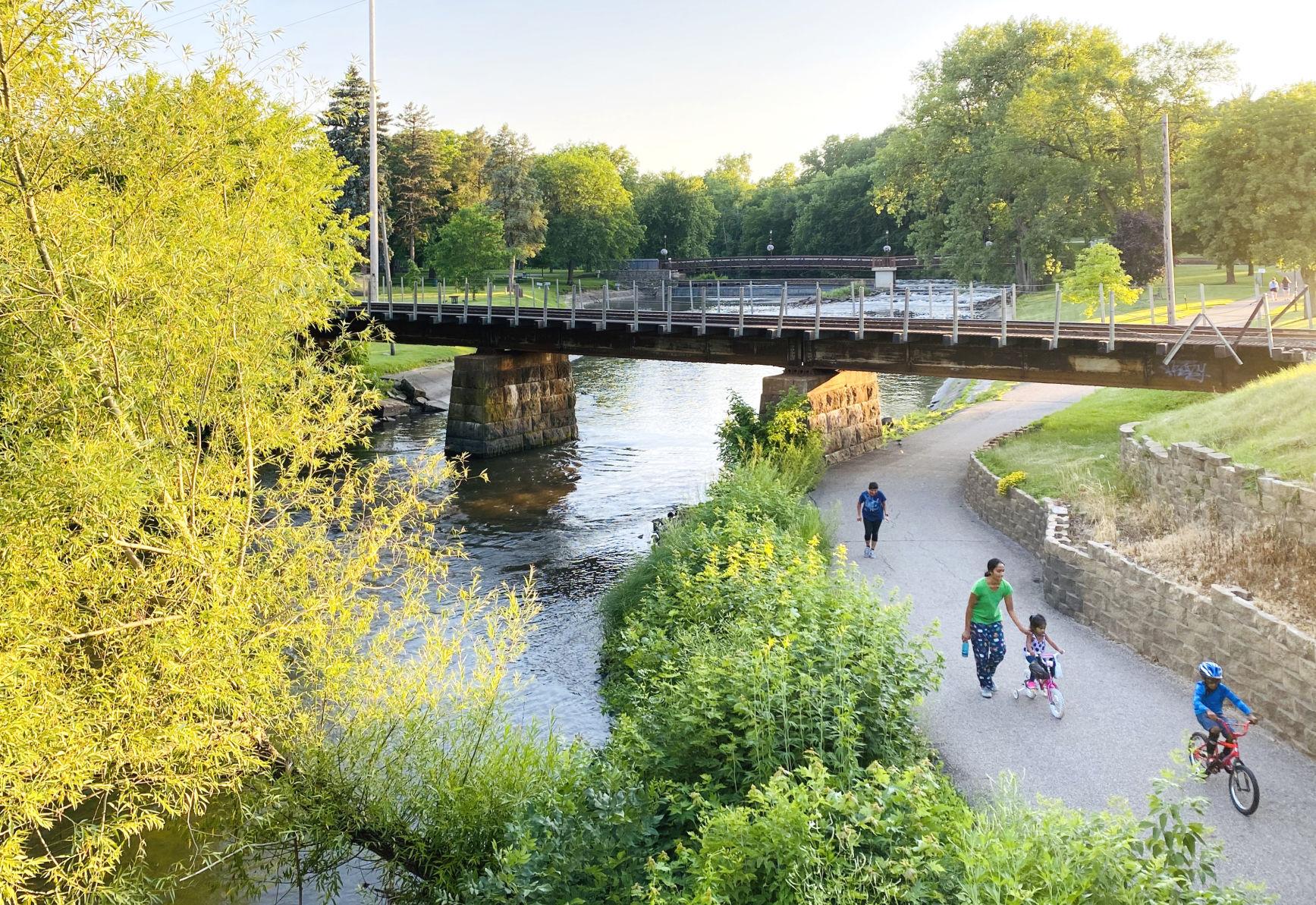 Portions of greater Minnesota, like Rice County, have gained residents in recent years. According to a new study, greater Minnesota offers a lower overall cost of living across the board, and lacks the hustle and bustle, of urban parts of the state. (Suzanne Rook/Faribault Daily News) 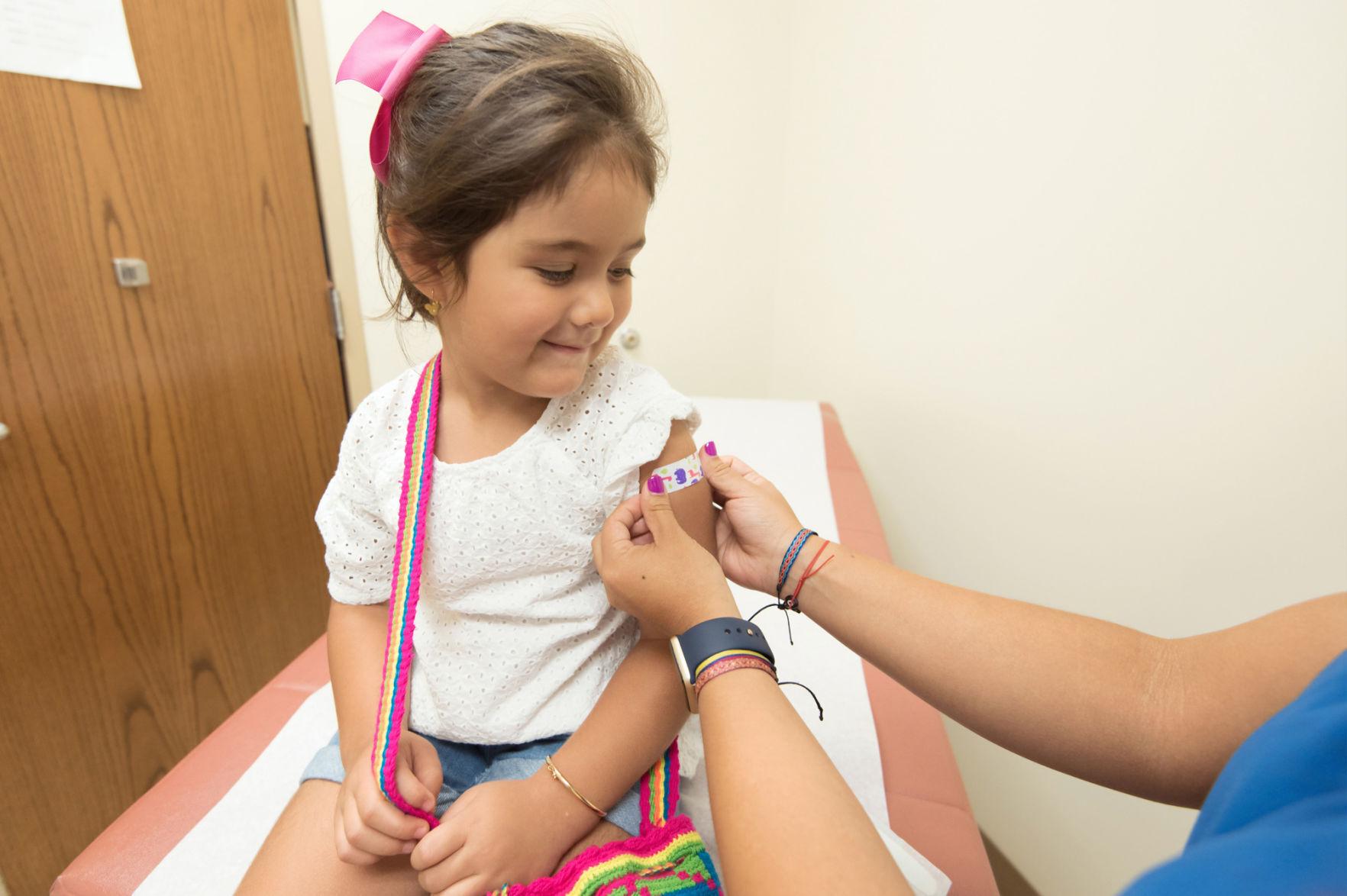 In this 2017 photo, captured inside a clinical setting, a health care provider was placing a bandage on the injection site of a child, who had just received a vaccine. Doctors say that COVID-19 is keeping parents from bringing their children in to be vaccinated. (Photo courtesy of CDC on Unsplash) 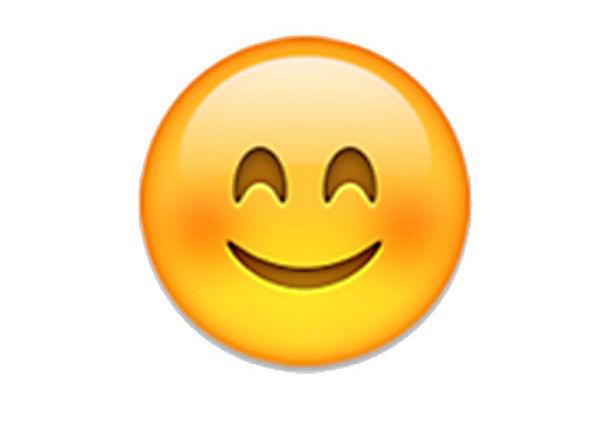