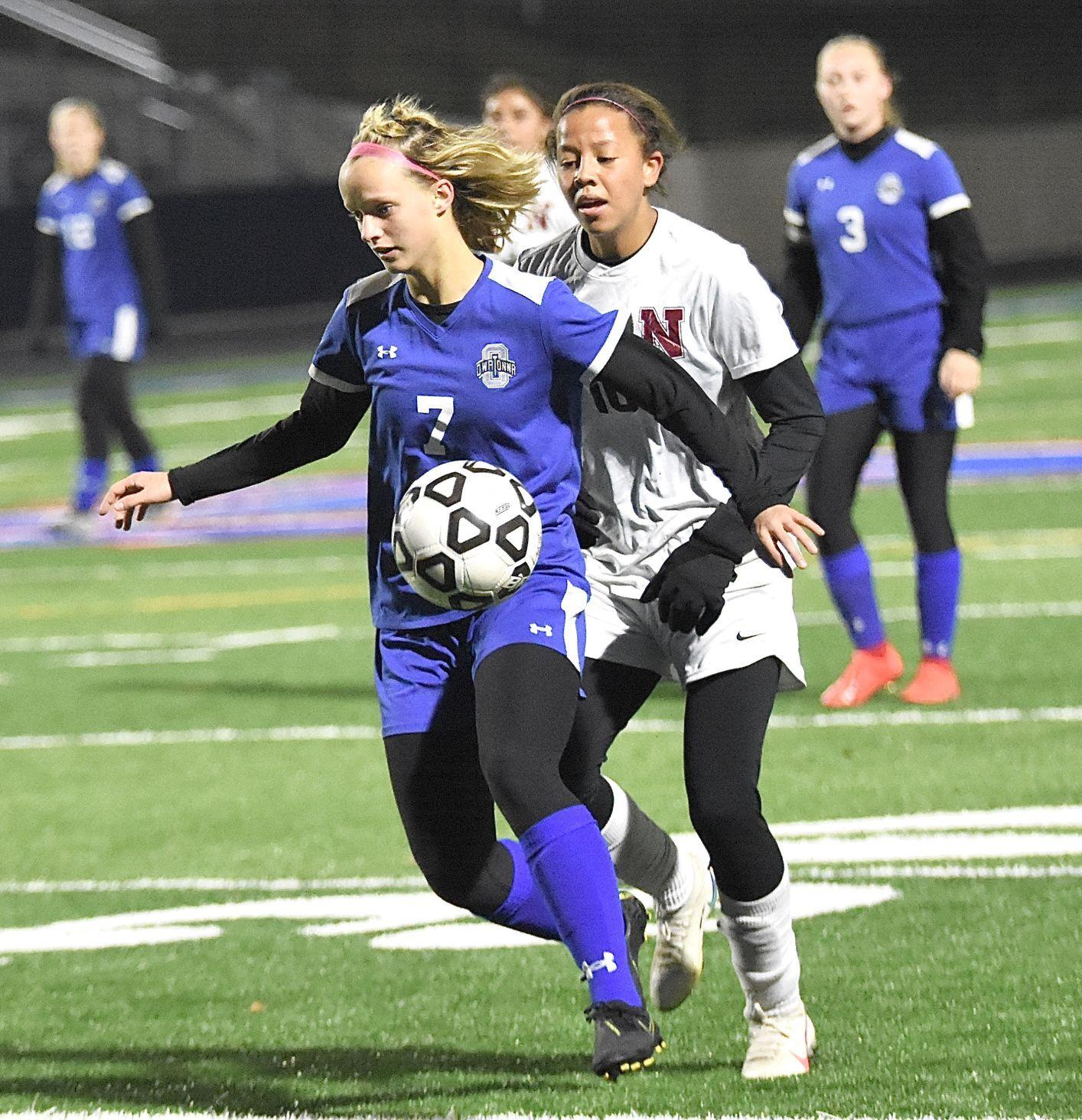 Three new electric vehicle charging stations are to be installed in Owatonna by ZEF Energy, Inc. following a 6-1 vote by the city council on Tuesday. The project will be completely funded through a Minnesota Pollution Control Agency grant. (Photo by Marc Heckner on Unsplash)

Councilor Kevin Raney was the lone opposing vote, stating he was against the location selected.

“I do support bringing electrical charging places in, I don’t support where it’s proposed,” Raney said. “I would rather see these put in one of our public parking lots in our downtown district.”

Raney said due to upcoming projects such as the Marriott Courtyard planned on the 200 block of North Cedar Avenue, he would rather see charging ports installed directly in the area of where he anticipates retail growth. He said the city wants people to come into the downtown area off of Interstate 35 and Highway 14 and be within a block of the shopping area, versus the selected site that he called “off the grid” in terms of the downtown district.

According to Jim Goodman, vice president of customer development for ZEF, the location was selected because of its proximity to both the appropriate energy source required for such equipment, as well as stipulations based on the Minnesota Pollution Control Agency grant that is funding the $85,000 project.

“The primary customers for these stations are long-distance travelers who would be coming through town and want to stop or need a charge, just like other vehicles need fuel from a gas station,” Goodman said. “While the charging is fast, it is not fast enough where somebody wouldn’t be motivated to get out of their car, so the stations have to be in a place with retail opportunities within a quarter mile of the site.”

The MPCA grant is funded through the Volkswagen Settlement Fund, created after Volkswagen was guilty of cheating on emissions standards and violating the federal Clean Air Act by selling cars that emit air pollution over the legal limit. As part of the agreement reached with the federal government, Volkswagen paid $2.9 billion into the Environmental Mitigation Trust to help states like Minnesota clean up excess air pollution emitted by the violating Volkswagen vehicles.

In Minnesota, the MPCA awarded a grant to ZEF to install and maintain 22 EV charging stations, and Owatonna was selected as a desirable location for three stations. OPU has approved the provision for power needs to the site, which is on a 10-year agreement. The only obligation by the city will be to remove snow from the lot, which is already done.

The topic of EV vehicles is not new to the Owatonna area. In August, the Minnesota Automobile Dealers Association spoke to a small group at the Owatonna VFW about concerns surrounding a potential mandate that could control how many EVs an auto dealer needs to sell. The mandate would be part of the proposed Clean Cars Minnesota Act being promoted by Gov. Tim Walz’s administration, which MADA President Scott Lambert alleges would impose California car standards.

Earlier this month, the Owatonna Area Chamber of Commerce and Tourism said it supports MADA’s position.

“Once Minnesota passes authority off to the California Air Resources Board, we cannot modify or amend the rules and must continue to conform with them as they are updated,” Lambert said in an October press release. “If California decides to drive its economy off the cliff, we’ll be sitting in the back seat.”

An Owatonna man died last week while deployed with the U.S. Navy in El Salvador.

Naval Aircrewman Operator 3rd Class Hunter Frank, 20, was found dead in his residence in Comalapa, El Salvador, Oct. 16. The cause of death is under investigation, according to Cmdr. Jennifer Cragg, public affairs officer with Naval Air Force Atlantic.

“Our thoughts and condolences are with the family, friends and shipmates of our sailor,” Cragg said.

He completed basic training in Great Lakes, Ill., followed by training at the Naval Aviation Schools Command and Naval Air Technical Training Center in Pensacola, Fla., and at the Center for Security Forces detachment in Kittery, N.H., according to the Navy. He was assigned to Patrol Squadron 26 “Team Trident” in Jacksonville, Florida beginning in December 2019.

He was working as an electronic warfare operator for Team Trident in El Salvador, according to his obituary.

He is the son of Annette Duncan of Medford and Chad Frank of Waseca.

The Medford school district has spent thousands of dollars on technology needed during the COVID-19 pandemic, but for now, the district is pausing its spending while keeping an eye on the deadlines to spend the funds.

“We are kind of waiting for the dust to settle. We really haven’t purchased anything in the last couple of weeks to my knowledge,” Superintendent Mark Ristau said at the Medford School Board’s meeting Monday.

The Minnesota Department of Education received federal COVID-19 funding to help schools with operating costs associated with bringing students back to school this year. Those costs can include cleaning supplies and equipment, childcare costs for emergency workers, increased costs in transporting students, technology devices and digital training.

The Medford school district has a couple of funding pots to use, such as the Elementary and Secondary School Emergency Relief (ESSER) and the Governor’s Emergency Education Relief (GEER) in addition to the federal Coronavirus Relief Fund (CRF). CRF dollars are available for expenses incurred by the district between July 1, 2020 and Dec. 30, 2020 and must be spent by the end of the year.

The various pots of funding are restricted on how and what the schools can spend it on. The Medford school district has received $81,000 between ESSER and GEER and that money can be spent in the next couple of years, Ristau said.

So far, the Medford school district has spent about $15,000 for laptops and $13,000 for iPads, according to Ristau. The district most recently purchased additional monitors for teachers, which will help them monitor the classroom, watch kids while working, and multitask with kids at home and kids in the classroom. About $4,300 has been spent on monitors. An additional $1,231.30 was spent on speakers for the school.

The district has another technology committee meeting scheduled for next week to review how things are going and any additional technology needs, Ristau says.

The Medford school district has also spend COVID-19 funds on an auto scrubber for $19,175.52, an elementary paraprofessional through the month of December for around $9,000 and nursing supplies for around $2,300.

According to the MDE, a total of $256 million in CRF funding was requested for schools across the state:

$244.8 million for operating costs and supporting students, their families and educators’ needs;

$5.2 million for school supplies and flexibility for critical care supplies; and