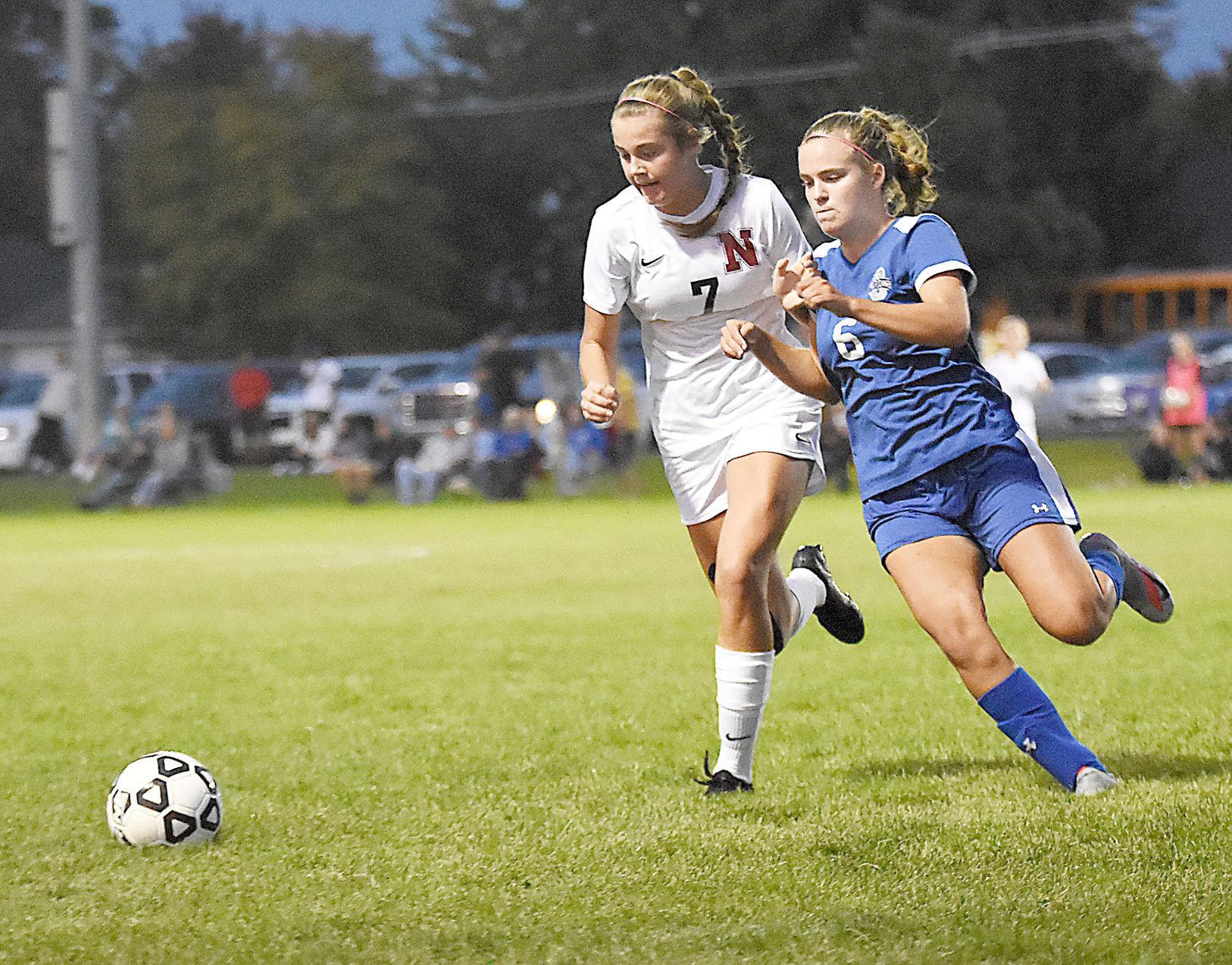 Owatonna’s Taylor Schlauderaff (6) tracks down a loose ball alongside Northfield’s Ava Stanchina (7) on Thursday night during a Big Nine Conference girls soccer game at the Owatonna Soccer Complex. The Raiders scored two goals in the game’s final 16 minutes and escaped with a 3-3 tie. (Jon Weisbrod/SouthernMinn.com)

The crash vehicle driven by Kaitlyn Hansen, a 16-year-old who was killed after her car was struck by a drunk driver in 2016, was on display at the South Central College in Faribault. The Rice County Safe Roads Coalition said the visual message of the vehicle drives home the message of safe driving from the dangers of drunk driving to the importance of seat belts. (Misty Schwab/southernminn.com)

Kathy Cooper, coordinator of the Rice County Safe Roads Coalition, speaks to the Rice County Board of Commissioners earlier this month about the importance of safe driving — specifically that of wearing your seat belt. (Suzanne Rook/southernminn.com)

That was the message Kathy Cooper, the Rice County Safe Roads Coalition coordinator, reiterated to the Rice County Board of Commissioners earlier this month during the statewide Click It or Ticket campaign.

During the meeting, Cooper told the board about a recent Rice County fatality that involved two young men and a vehicle that lost control and rolled. Only one man walked away from the accident — the passenger — who was wearing his seat belt.

“How much more evidence do people need that seat belts save lives?” asked an emotional Cooper. “It is black and white. Lives are cut short when you don’t buckle up.”

It is safe to say that seat belt safety is Cooper’s legacy. After losing her teenage daughter, Meghan, in 1999 in a drunken driving and unbelted crash in which the girl was ejected from the vehicle’s back seat and killed, Cooper went on a decade-long crusade to enact a primary seat belt law to make seat belts mandatory for all drivers and passengers in motor vehicles, and allow law enforcement to stop drivers solely for being unbelted.

However, Cooper’s mission isn’t over yet, and statistics from Toward Zero Deaths and the Minnesota Department of Public Safety Office of Traffic Safety proves exactly that. Working in conjunction with the National Highway Traffic Safety Administration and more than 300 law enforcement agencies across the state, the Click It or Ticket campaign is putting additional eyes on the roads to promote seat belt enforcement, focusing on rural roads and highway. The campaign continues through month’s end.

“Driving in greater Minnesota with the open countryside and less traffic can be a welcome contrast to the congestion of city driving,” said the Owatonna Police Department in a press release. “What isn’t different is the need to buckle up to stay alive.”

In 2019, 77% of the 73 unbelted motorists who lost their lives on Minnesota roads were involved in crashes in greater Minnesota. The Owatonna Police Department joined forces with the statewide Click It or Ticket campaign to not only enforce the seat belt law, but to educate motorists on the important safety measures imposed by the state.

“According to the 2019 Minnesota Seat Belt Survey, 93.4% of front-seat occupants are wearing their seat belts,” said the OPD. “The rest are gambling with their lives and the lives of others in the vehicle by riding unbelted.”

Cooper agrees with the OPD, adding that she struggles with learning how to reach out to the masses to promote the importance of seat belts. According to TZD statistics, Cooper said the demographic with the most unbelted fatalities are men in pickups ages 20-35.

“The teenagers are doing great, they are getting good instruction in driver’s education that it’s the law now and you have to wear a seat belt,” Cooper said. “While the seat belt survey shows that only 6% of people still aren’t wearing seat belts in the state, when you look at Minnesota’s population that’s thousands and thousands of people. We wish we knew how to drive home that message to them.”

Due to the ongoing COVID-19 pandemic, Cooper said her advocacy work through TZD and Rice County Safe Roads Coalition — aside from press releases and social media posts — has been at a standstill. Neither group has been able to present to schools since the beginning of the year.

South Central College in Faribault, along with the Rice County Chemical and Mental Health Coalition and the Rice County Safe Roads Coalition, sponsored a crash car to display during College Week. The car belonged to 16-year-old Kaitlyn Hansen, a Fillmore Central High sophomore, who died from an alcohol-related, two-vehicle crash in 2016.

The vehicle was donated by Hansen’s family to TZD in hopes it would encourage people to think because they drink and drive. Though Hansen’s death was not directly related to the lack of a seat belt, Cooper said the powerful visual statement made by the vehicle helps drive home the overall message of safe driving.

“When (Rice County) Sheriff Troy Dunn brought the vehicle up from Dodge Center, we were all just stunned by how mangled it was,” Cooper said. “We were looking in the driver’s seat, just wondering how… how can we prevent this from happening.” 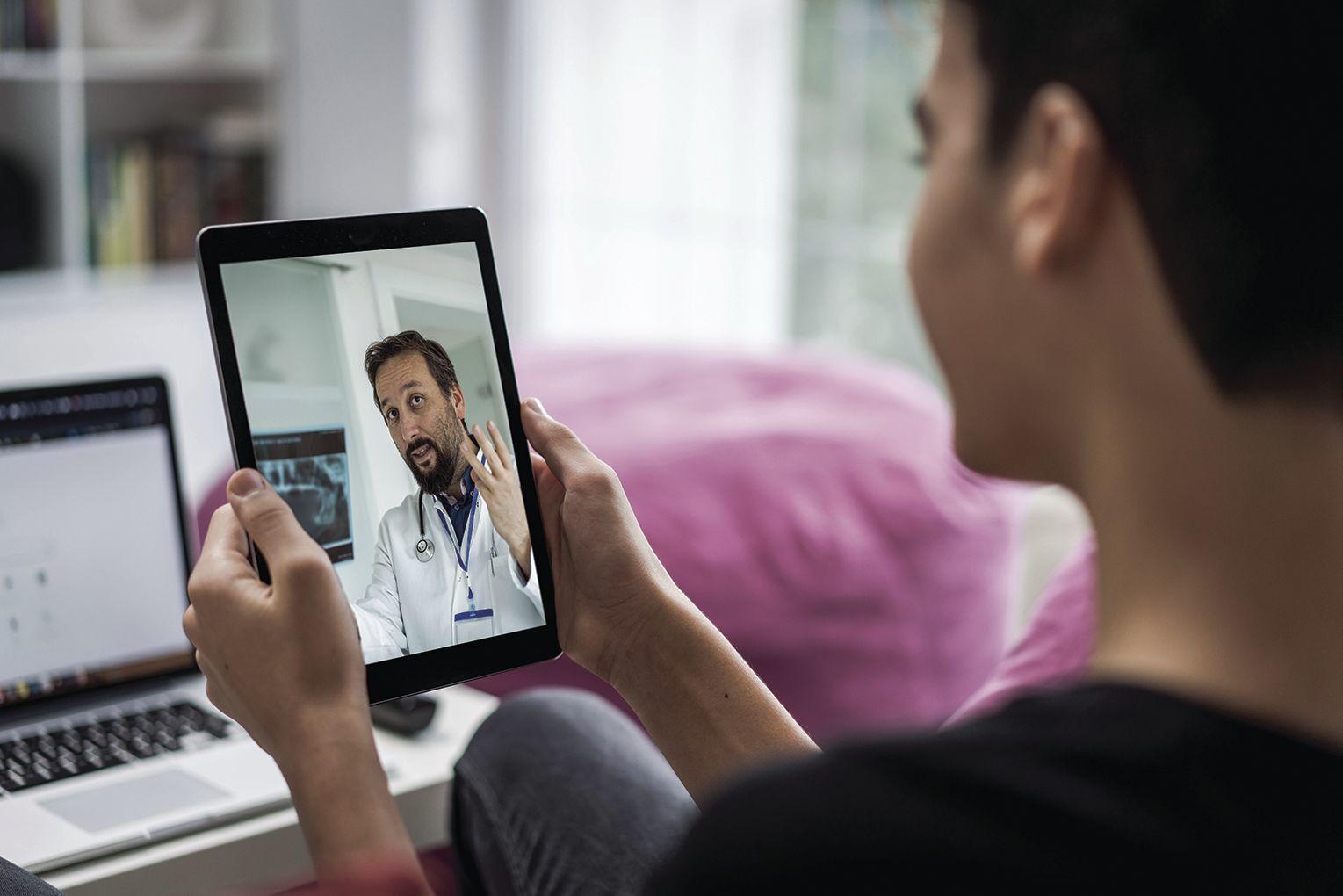 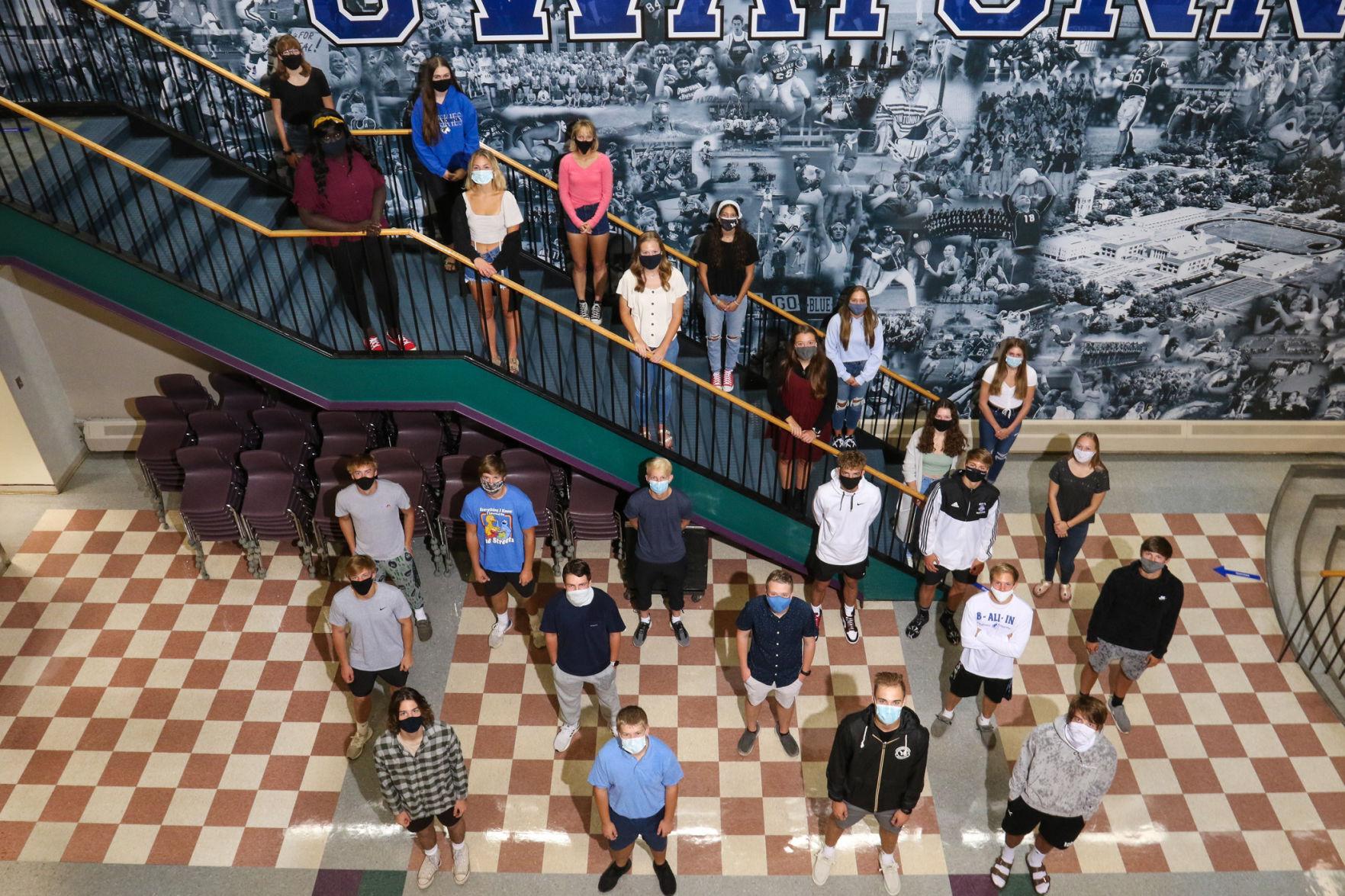