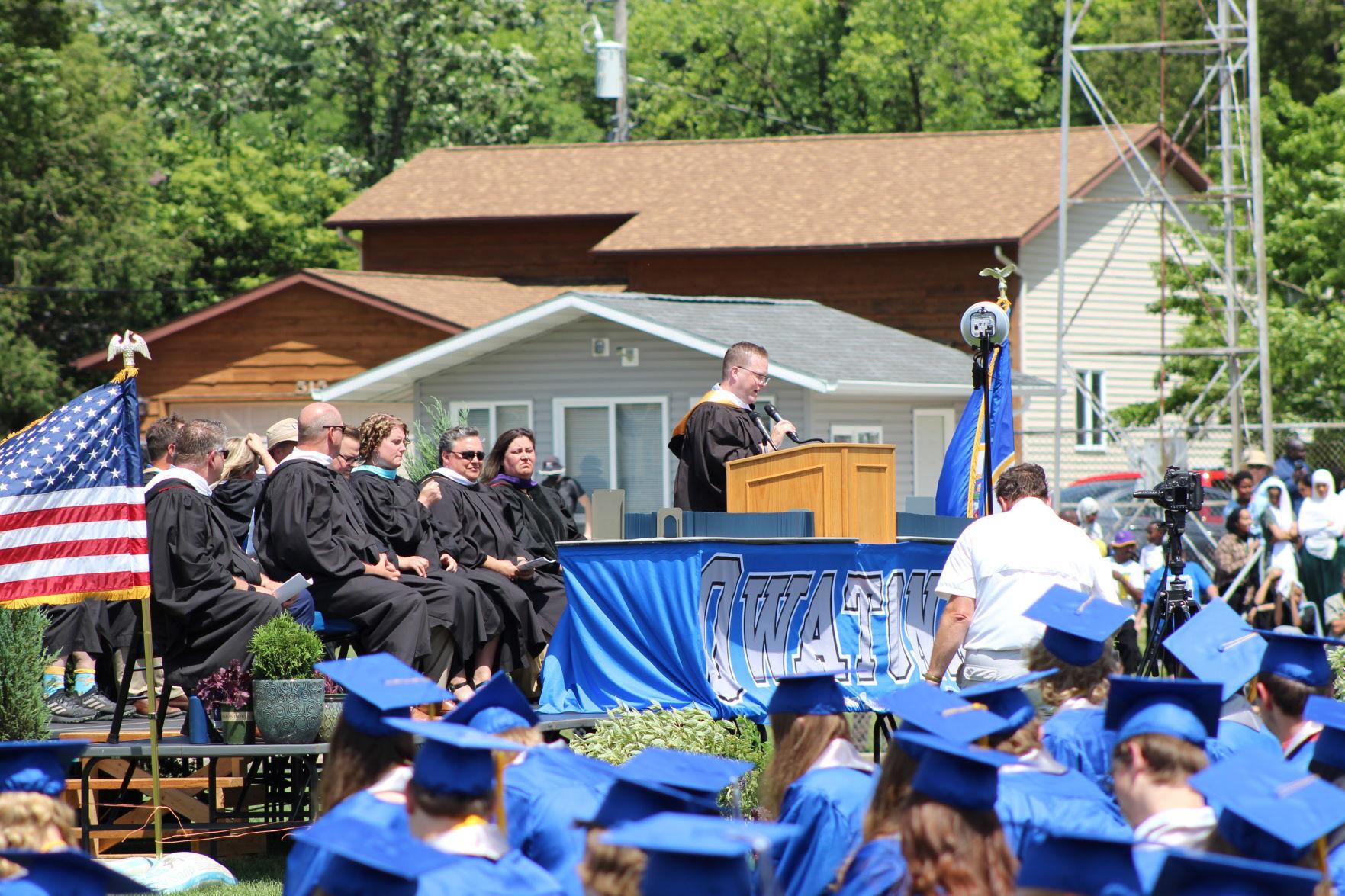 Owatonna High School Principal Kory Kath welcomes the large crowd gathered on the OHS football field Sunday afternoon. The 2021 graduation ceremony was held outside, instead of in the gym this year. (Ashley Rezachek/southernminn.com) 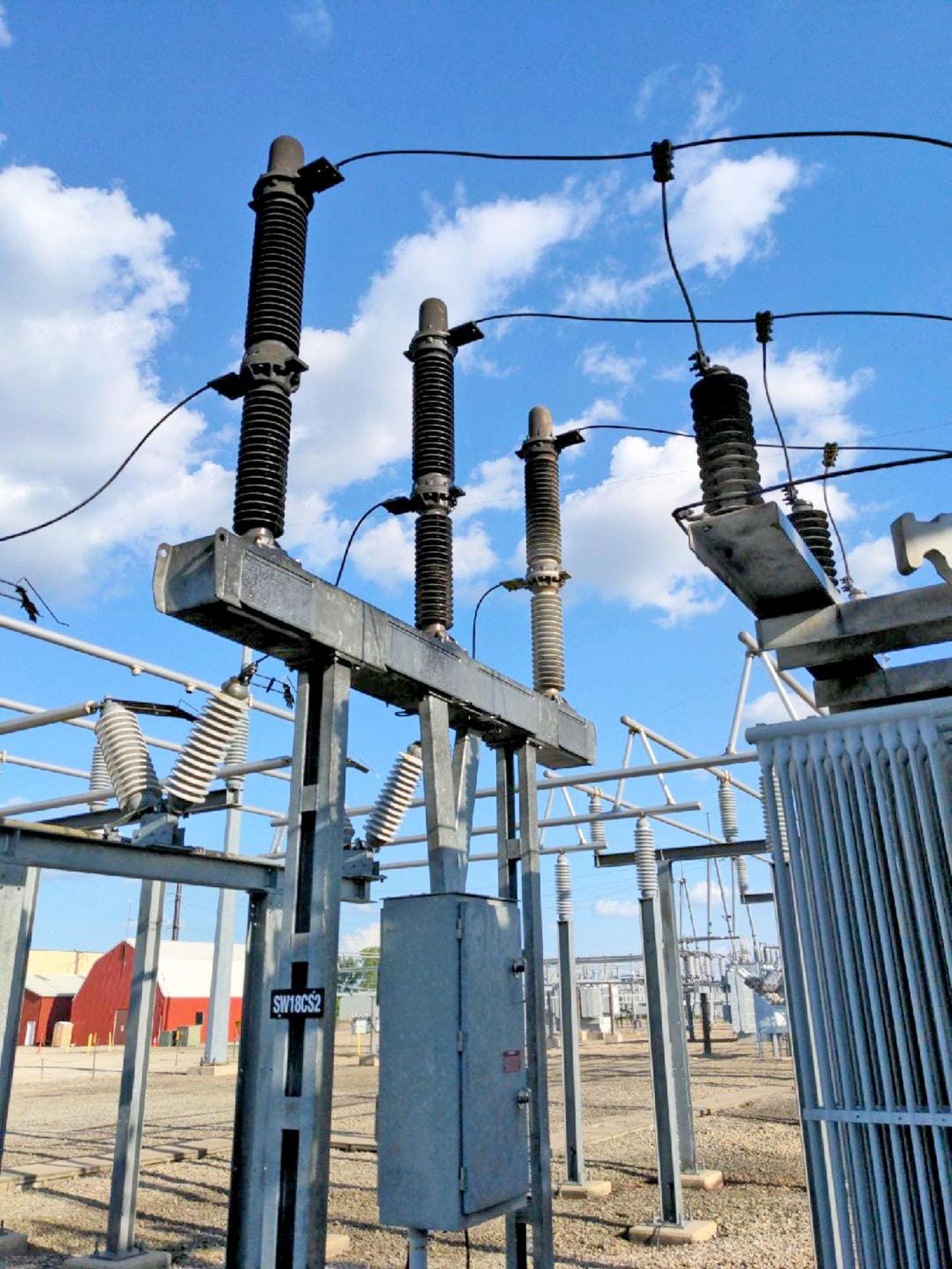 A Steele Waseca Cooperative Electric transformer location at the West Owatonna substation had a “catastrophic” failure on Tuesday evening, resulting in more than 8,000 customers from multiple electric companies to be without power for almost two hours. (Photo courtesy of Owatonna Public Utilities)

It’s been five years in the process, but the city of Owatonna officially has a new discharge permit for its wastewater treatment facility.

During the city council meeting last week, Public Works Director Kyle Skov informed the council that after five years of working closely with the Minnesota Pollution Control Agency the WWTF once again has a discharge permit. The new permit is working in tandem with the expansion project the city continues to work on for the facility.

“The commissioner has signed the finding of the facts that conclude there is no potential for significant environmental effects from the proposed project,” Skov said. “This means the environmental review is complete and the permits may be issued.”

The permit allows the city to clean the wastewater to a certain level and then discharge it into the Straight River, Skov added.

Skov said the last discharge permit the city had expired at the end of 2016, but because the city had plans to expand the facility they wanted to make sure they wouldn’t have to go through the long process of renewing the permit immediately following the project completion.

“This new permit took a little longer because we want to increase our capacity to a higher level,” he continued. “[The MPCA] agreed that it was in everyone’s best interest to parallel the new permit to work with the expansion project for the higher plant capacity.”

The treated wastewater is discharged to the Straight River, which flows 56 miles from south to north through Owatonna and Medford and into the Cannon River in Faribault. To protect the river, which is designated as a state water trail for recreational uses, and downstream waters, the MPCA is limiting several potential pollutants and proposing two stricter limits in the permit.

Under the proposed new limits, the facility would need to decrease the amount of phosphorus it discharges by 27% — from 7.6 tons to 5.5 tons per year. Less phosphorus in the river and in Lake Byllesby downstream would help curb excess algae, which is detrimental to fish, other aquatic life and recreation, according to the MPCA.

The next steps for the expansion project will be finishing the preliminary plans, which Skov said the consultant is currently working on and should bring back to the city sometime next month. The preliminary plans have to cover 30% of the total project. From there, Skov said they will do a value engineering process to ensure that everything that will be taking place at the facility is being done in the most efficient way possible.

“It’s a whole biological process that we’re doing down there that is broken out into many different parts,” Skov said. “As we optimize for expansion we don’t want to make one thing better than in turn hurts something else.”

The city will be adding one building and several new components to the facility at its current location northeast of the intersection of Hoffman Drive Northwest and State Avenue. The site is bordered by farmland to the north; commercial areas to the west and south; and the Straight River, commercial areas, and residential areas to the east. Construction is expected to start in spring 2022 and last 24-30 months. The city will continue to use its existing treatment system during construction. In addition to increasing its treatment capacity and meeting new state limits on pollutants, the project will address the problem of aging infrastructure. 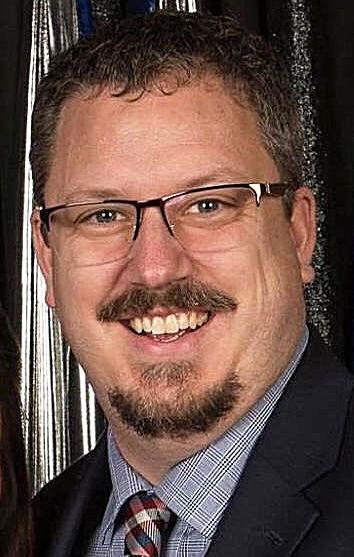 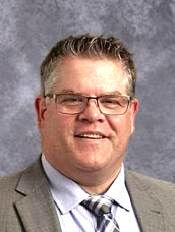