Greg Louis erects a handmade sign outside his Owatonna home, sending a clear message about how he feels towards whoever stole the political campaign signs he had posted in his yard. In his 50-plus years of voting, Louis said he’s never seen an election year get so ugly where the community resorted to the theft of signs. (Annie Granlund/southernminn.com)

Some Medford residents have already replaced their lawn signs supporting Democratic presidential candidate Joe Biden after nearly a dozen Biden signs were stolen sometime between Saturday night and Sunday morning. While some property owners were able to immediately replace the signs, others will have to wait until their property is either recovered or they order a new sign. (Annie Granlund/southernminn.com)

Norma Louis was annoyed when she woke up to see two presidential campaign signs missing from her lawn in Owatonna.

“What is the point?” she asked. “It’s come to this – stealing a sign? Like that’s going to make someone change their mind.”

Louis said she had a small flag and a sign in support of Democratic presidential candidate Joe Biden taken sometime between late Saturday night and early Sunday morning. The Steele County Sheriff’s Office also confirmed that multiple Biden signs were stolen during the same time frame from yards throughout Medford.

While the most recent reports of campaign sign theft were for Democratic candidates, just as many signs in support of Republican President Donald Trump have been reported missing citywide in Owatonna, according to the Owatonna Police Department.

“We’ve had a lot of reports of political signs being stolen and we have recovered some signs in dumpsters,” said Owatonna Police Capt. Eric Rethemeier. “It seems to be across the board of Joe Biden and President Trump signs going missing, with maybe one report of a (U.S. Sen.) Tina Smith sign being stolen, too.”

Medford Mayor Lois Nelson said she is unaware if one party’s campaign signs seem to be more targeted than the other in the small town, but said she hopes the community members can be more kind to one another moving forward.

“It is part of our individual right to express our support for any level candidate,” Nelson said. “Tolerance and compassion is something that we all have to work at, so let’s just make the best out of the next five weeks. I encourage people to count the days until the election and then they can all be taken down the next day.”

While Louis said she finds the theft of campaign signs to be obnoxious and unnecessary, she feels more bothered by the idea that a person had to come so close to her home to remove one of the signs.

“The sign was about two-thirds of the way up to our yard, so the person had to come fairly close to our house in the dark of the night to get it,” Louis said. “That made me extremely uncomfortable.”

While Louis is unsettled by the idea of someone coming on to her property uninvited, Steele County Attorney Dan McIntosh said these incidents likely do not warrant a trespassing offense in the eyes of the law. McIntosh said a trespassing violation occurs when someone is already served a trespass notice and then returns to the location.

“Another way is you would have to have (no trespassing) posted on your property in some way, but I’m not sure you can even do that in city limits,” McIntosh said. “Typically there is some access onto property that’s a given, such as delivery people or even someone just coming up and knocking on your door.”

McIntosh said the theft of campaign signs can warrant theft charges, though they would likely be minor as well. Theft is not considered a felony offense in Minnesota unless the item or items stolen total a value of $1,000 or greater.

“It’s unfortunate,” McIntosh said, adding that this is not a new trend for 2020 but something that occurs every campaign season. “Obviously if people are caught on camera, law enforcement are going to be able to go and track that person down or at least have a little bit more to go on, but when someone wakes up and the sign is just gone, there is not much more to investigate.”

Rethemeier echoed McIntosh’s statement, adding that without a lead or any evidence with this specific type of crime, it is hard for the police department to dedicate much if any time to an investigation.

“There are just a lot of other cases we have a better success of solving than this particular crime,” Rethemeier said. “We can’t put a lot of time into it, especially with no evidence.”

Rethemeier said that because this is a crime of opportunity, property owners who want to display a political sign have few options to avoid being victimized. Because the crime typically occurs overnight, Rethemeier suggested people bring their signs inside overnight, keep them displayed in a window, or try to locate them in a well-lit area.

For Nelson, she suggests everyone follow the golden rule and treat one another how they themselves would like to be treated.

“Compassion and respect is so critical,” Nelson said. “We need to model it ourselves and hope that others see it and do the same.”

Louis, however, asserts that this type of action is boiled down to petty and childish behavior that has little to no impact aside from making others angry. If someone really wants to make a difference, Louis suggests they take it to the polling place.

“What do they really think they are going to accomplish?” Louis said. “We can just put up more signs. Don’t be a vandal and be so small-minded that you steal a sign. Go vote, go to a rally, go do whatever you need to do – but don’t be a thief.”

Over the last few months, the Minnesota Department of Transportation has been contacting residents in southeastern Minnesota where signs are located on a state highway right of way to remove them, as well as educate them about state laws regulating placement of political signs on state property and allowing it only on land where the landowner has agreed to its placement.

MnDOT is required to remove unlawfully placed signs and will begin doing so on Oct. 1. The increase in signs being placed during the fall election campaign has significantly increased the workload for MnDOT permits specialists who enforce the laws.

Highway rights of way include driving lanes, inside and outside shoulders, ditches and sight corners at intersections. Landowner consent is needed to place signs on private property outside of the right of way.

Violation of the law is a misdemeanor. Civil penalties also may apply if the placement of a sign contributes to a motor vehicle crash and injures a person or damages a motor vehicle that runs off the road. 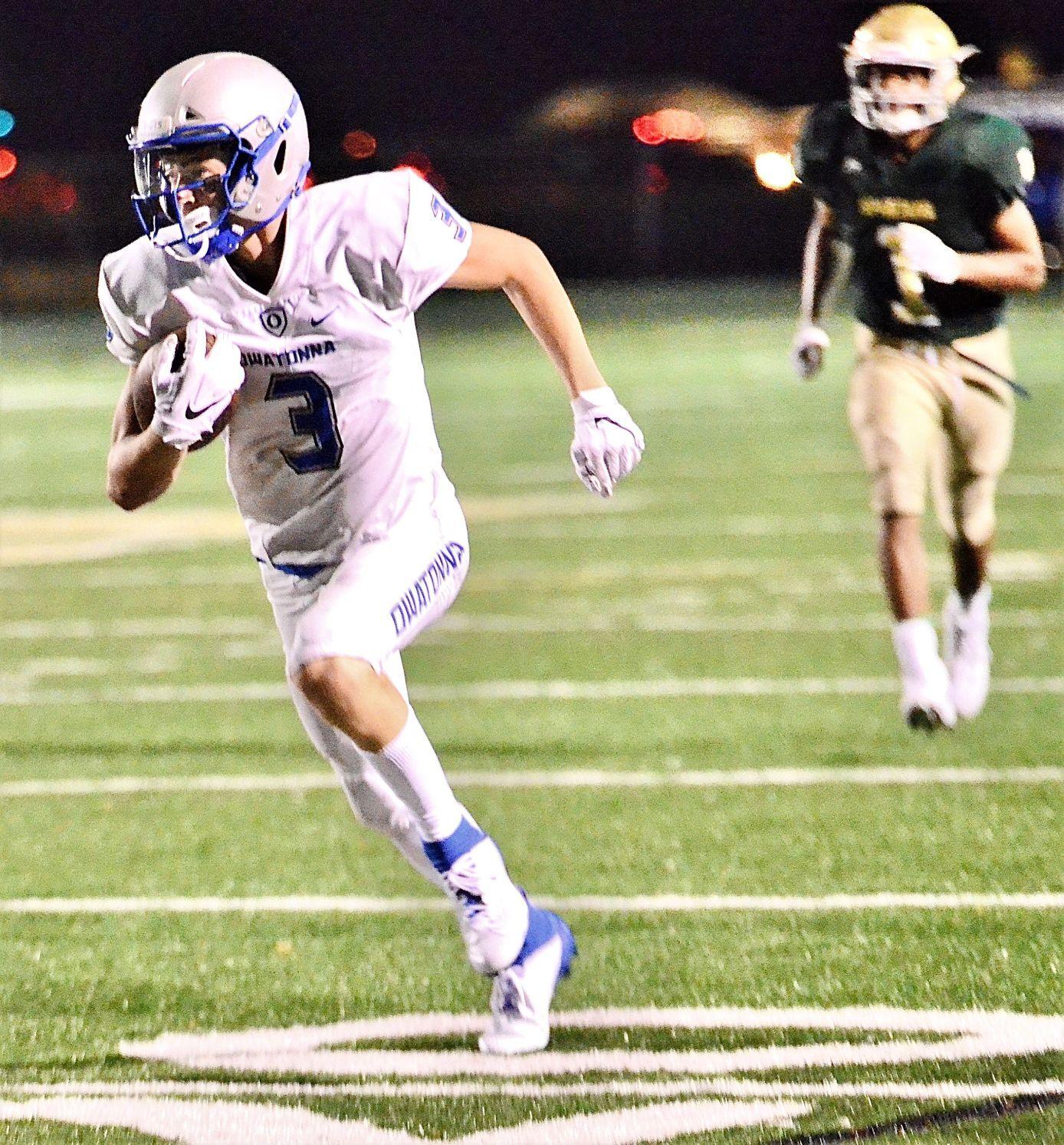 Payton Beyer emerged as perhaps the best player at two different positions (cornerback/receiver) for the Huskies as a junior and earned all-district and all-area accolades last year. (SouthernMinn.com/File) 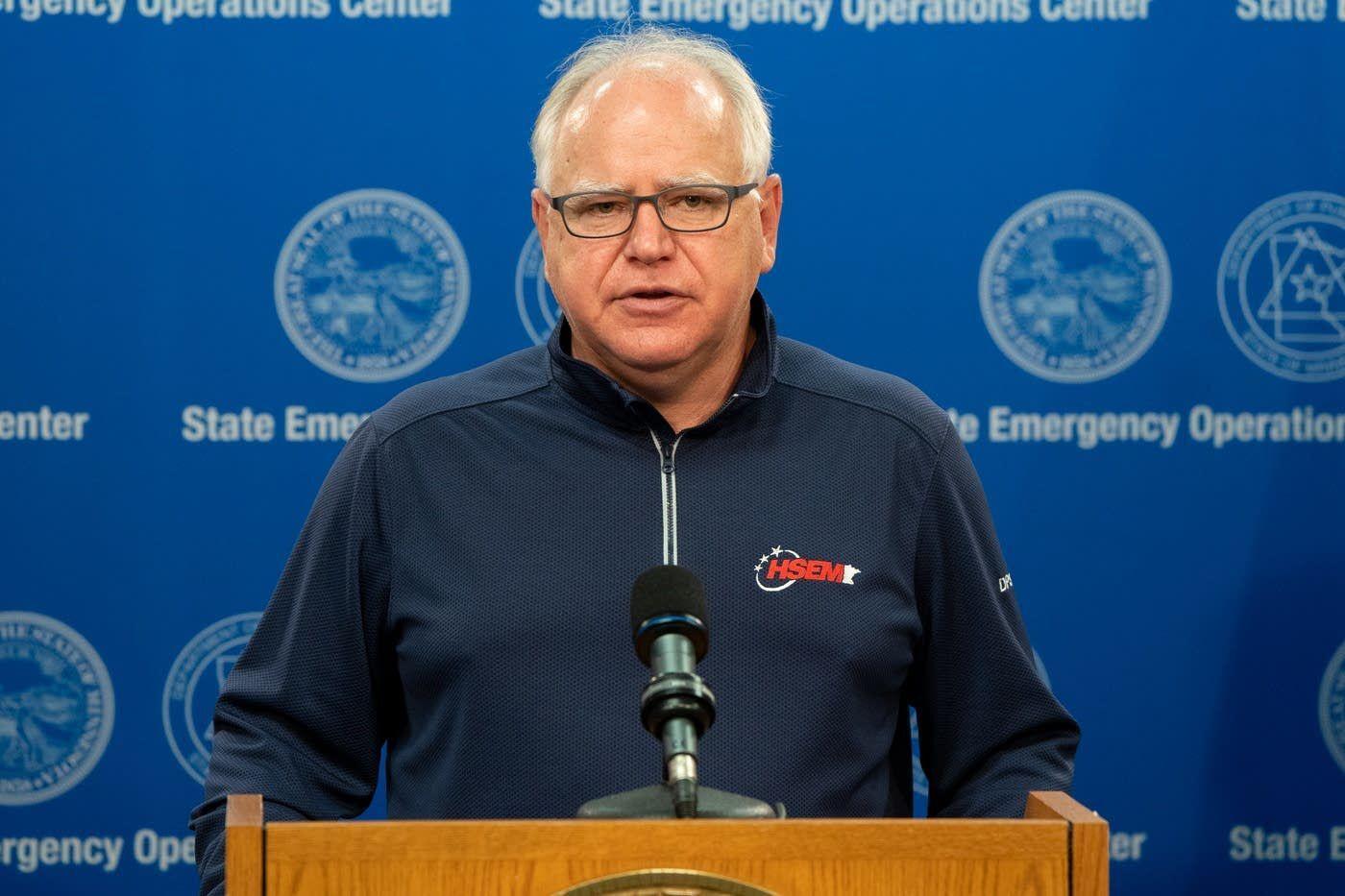 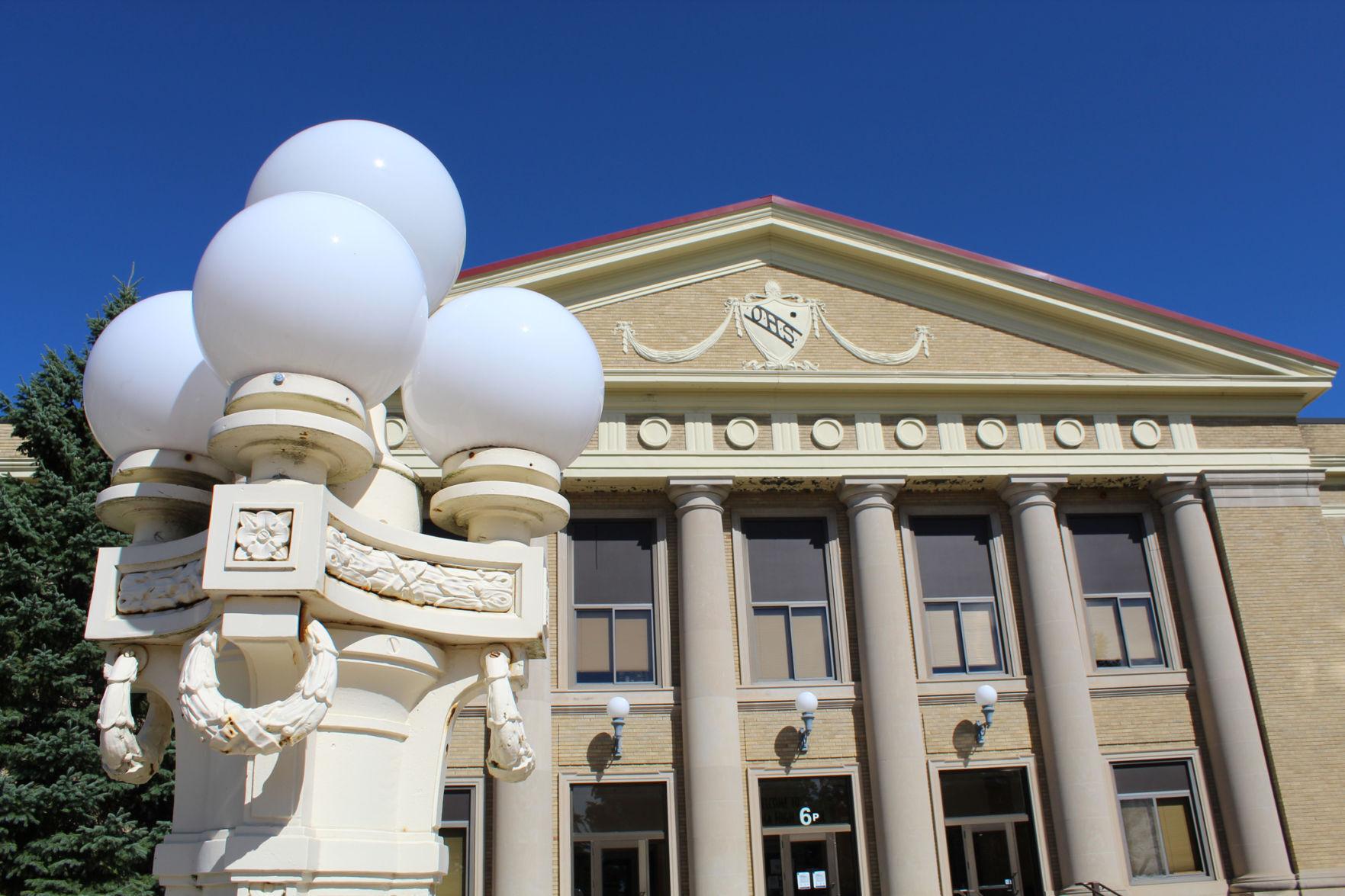 Two funding questions will be on the Nov. 3 ballot for Independent School District 761 residents. (Ashley Rezachek/southernminn.com)