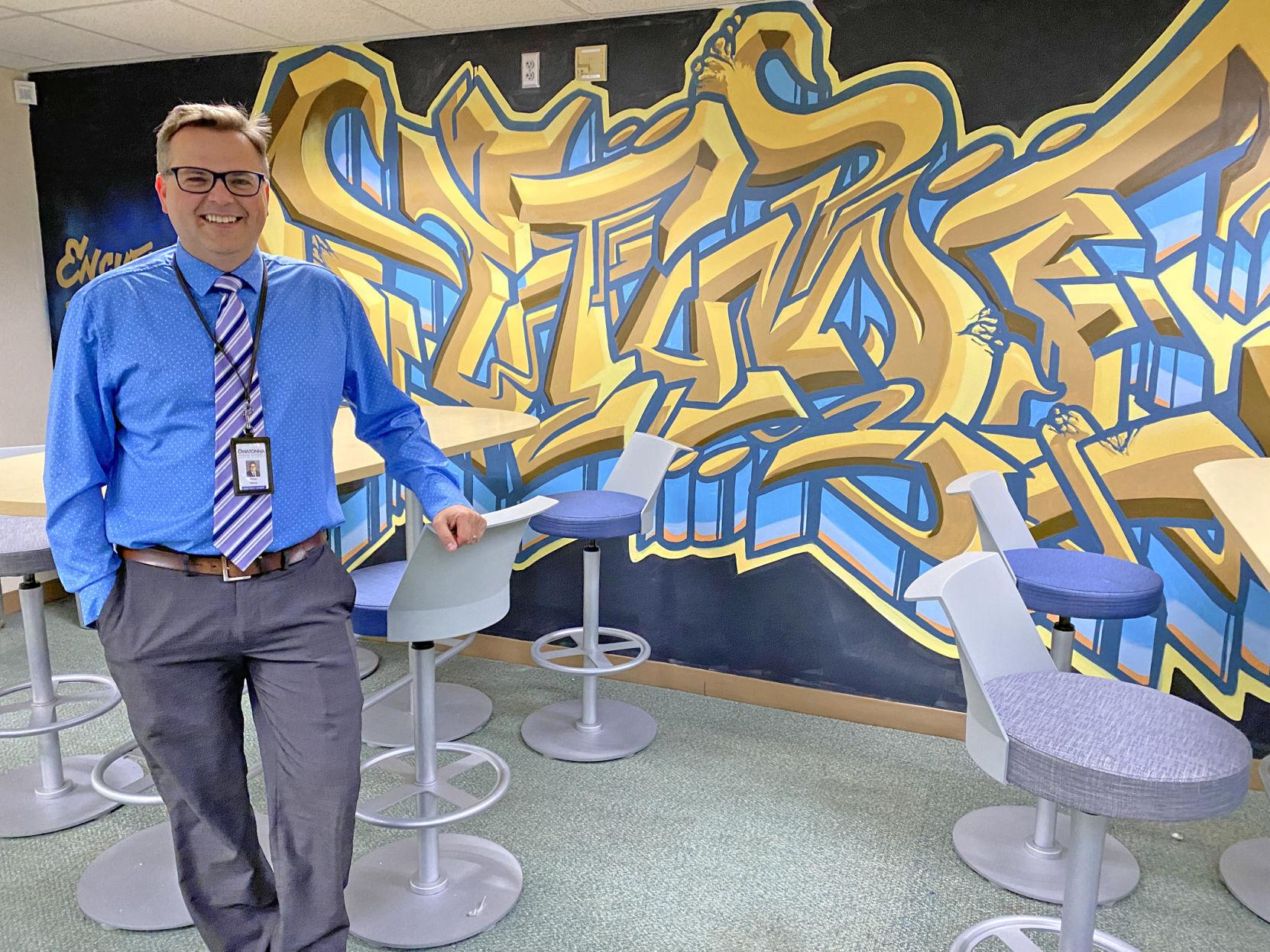 An avid lover of all things art, Assistant Principal Phil Wiken gifted the students and staff of the Owatonna High School with a new, inspirational mural for the 2021-22 school year. (Emily Kahnke/southernminn.com)

An old home will remain standing as developers have decided they would like to re-plat an upcoming cul-de-sac in Owatonna.

The Maple Creek Estates off Maple Lane NE was originally designed in a way that would demolish the one loan house currently standing in the development area, according to Troy Klecker, the community development director for the city. The developers, Craig Wahl and Schrom Construction, applied to re-plat the area so that the home will remain standing.

“The cul-de-sac is platted where the house sits,” Klecker said. “With this proposed plan the house would stay, so they want to pull the cul-de-sac back away and reduce the number of lots.”

Wahl is the property owner of the entire development area. The new plan would bring the development from nine plots to seven, including the one that already has a home on it.

In order to do that, Klecker said the city will have to vacate a portion of the right-of-way in that development, along with vacating the utility easements within that cul-de-sac. Klecker added that the easements will be rededicated with the re-platting process.

Neighbors to the area had no issues with the vacation of the cul-de-sac, Klecker said, but did share some concerns during a city planning commission public hearing regarding the storm and water runoff and how it would impact neighboring property owners. Klecker said they were assured that a storm pond will be constructed between some of the new lots and the creek.

“The other point brought up at the public hearing, which is not really specific to this, is the development previously had a connecting road called Walker Drive, which ends at the Hills Acres development,” Klecker said. “With the proposed development, there is a right-of-way that continues Walker Drive into it as a second access for the development if and when those acres are developed.”

According to Klecker, residents of Walker Drive and the Hills Acres development, which is not within city limits, didn’t want a roadway constructed and connected, to which he said the city staff agrees.

“It will be maintain as a grassed-in right-of-way,” said Klecker, adding that it is on the edge of town and can be used if plans for roads ever continue in that area. “If Hills Acres is every annexed in with sweter and water utilities, that is when it would make sense to put a roadway in, but we recommend not to construct a roadway at this time and to just keep the right-of-way preserved.”

Klecker said that it could be 50 years before Walker Drive is fully developed.

The Owatonna City Council unanimously approved both the vacation of the right-of-way and utilities as well as the preliminary plat for the development during the meeting last week. The vacation will be approved following the second reading of the ordinance at the next city council meeting. 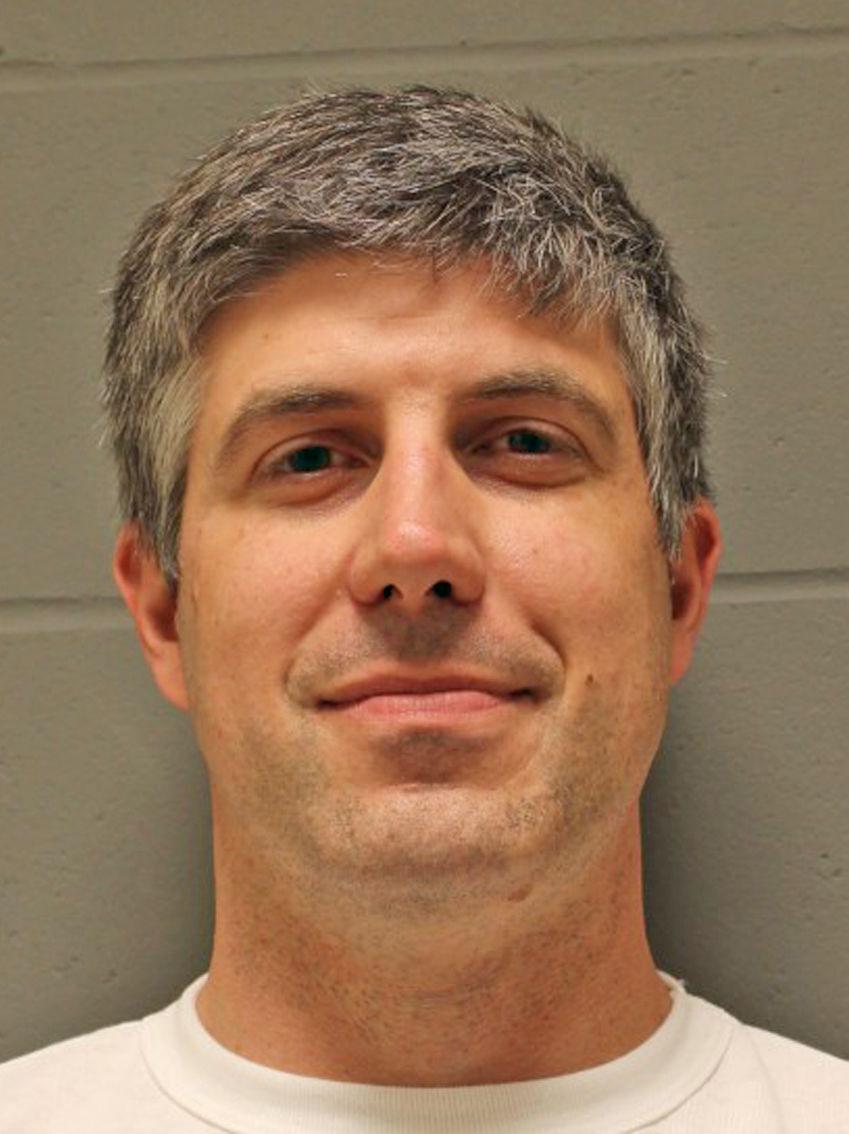 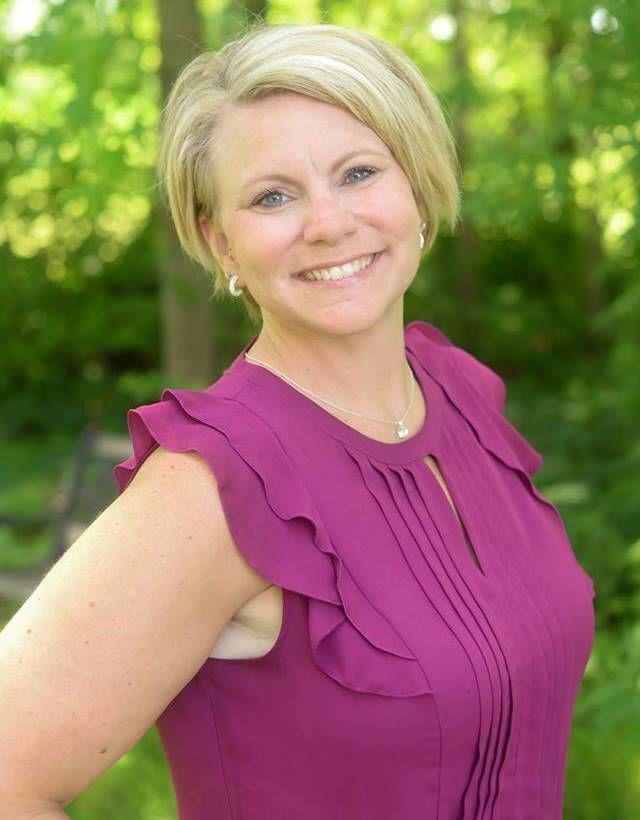