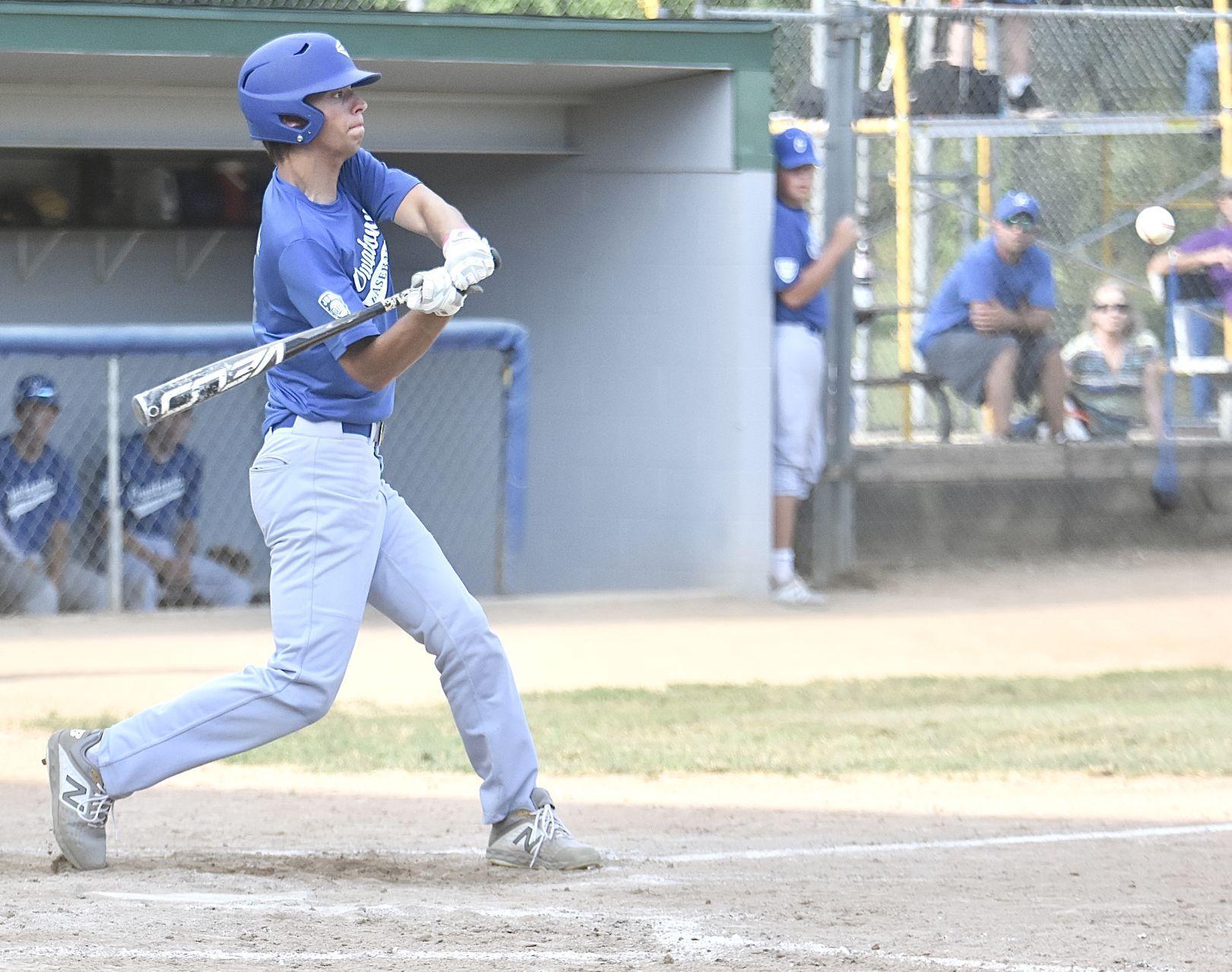 With all the curveballs being thrown this year, people are hungry for a slice of normalcy. A tasty slice. Preferably deep fried.

The cancelation of the Steele County Free Fair was one of the sadder casualties in the area, but fair organizers decided early on that they weren’t going to simply sit back and do nothing. After a couple of months of discussion, they announced that the 2020 fair week will be dedicated to Fair Fest – a drive-in experience featuring 20 of the public’s favorite fair food vendors from Aug. 20-23.

“It’s not the fair, but it’s going to help our vendors, our fair and our community,” said Fair Manager Scott Kozelka. “We want to get people out doing different things, our community and our county needs that right now. And with social distancing we can do that safely.”

One downside of Fair Fest is that they are unable to bring every food vendor to the fairgrounds, but Kozelka feels they have found something for everyone to set up camp for a couple of days.

While the public immediately approved of the decision, marking their calendars and planning their meals for the four days of the event, they are not alone in their songs of rejoice. Food Vendor George Atsidakos, co-owner of Original MinneApple Pie, said that when he received the phone call from Kozelka about Fair Fest he couldn’t contain his excitement.

“For us, the Steele County Free Fair will always have a special place in our hearts,” Atsidakos said. “It was the very first far we got accepted to back when my sister and I just had this idea to create deep fried pies. We wrote a letter to Elmer Reseland back when he was in charge, and he called us and said he was going to give us a chance.”

At the time, Atsidakos said they didn’t have anything other than an idea — no name, no stand, no staff. Following their first stint at the Steele County fair, the St. Michael-based business transformed into a nationally known food vendor.

“We had a restaurant that we sold in 2015 so that we could focus on the fairs, so this has grown into a pretty big thing for us,” Atsidakos said, adding that COVID-19 has hit the business especially hard with the cancelation of most all of their usual events. “We were at the Houston Livestock and Rodeo when all this started, at the fairgrounds which were packed with people. The mayor came down and told us that they were shutting it all down at 4 p.m. and we had to go home.”

Atsidakos is far from the only SCFF food vendor who has felt the weight of COVID-19 on their business. Reane Jeno, owner of Ole and Lena’s, said that Fair Fest will be the first time she opens her food stand all year.

“I’ve been asked to do some things, but I didn’t want to compete with the restaurants in town,” Jeno said. “I wanted them to be able to get on their feet, but I always felt that I would do the week of the Steele County Free Fair is they had something.”

Jeno said that her business has also transformed because of the time spent on the Steele County fairgrounds. In the early 2000s, the food stand sold only Norwegian treats. Since then, however, they have transformed their business to provide cheese curds, onion ring, and the famous hot dish on a stick.

“I was serving hot dish on a stick at the Steele County fair when the State Fair saw me,” Jeno said. “The next year, I was selling it there.”

Prior to being a food vendor, Jeno said that she and her husband would spend every night at the SCFF. Since setting up shop, they’ve transitioned to camping right on the grounds with their grandchildren, allowing them to still visit the fair every night.

“It’s always a get together, like a family reunion,” Jeno said. “It’s been such a struggle not to see people with this COVID situation, but I think people are feeling more comfortable being outside and that they’re ready to feel a small sense of normalcy.”

Atsidakos echoed Jeno’s feelings about the fair, adding that they are excited to be able to see all the friendly faces they’ve come to love over the years.

“We are just so thrilled to have this opportunity to come back — it means a lot to us,” he said. “The thing we are looking forward to the most is seeing our customers, our loyal fans, the great people of Owatonna and Steele County, and the people who put on the fair.”

At the Steele County Fairgrounds 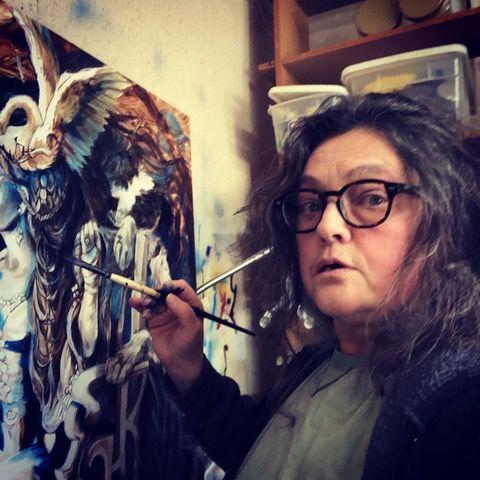 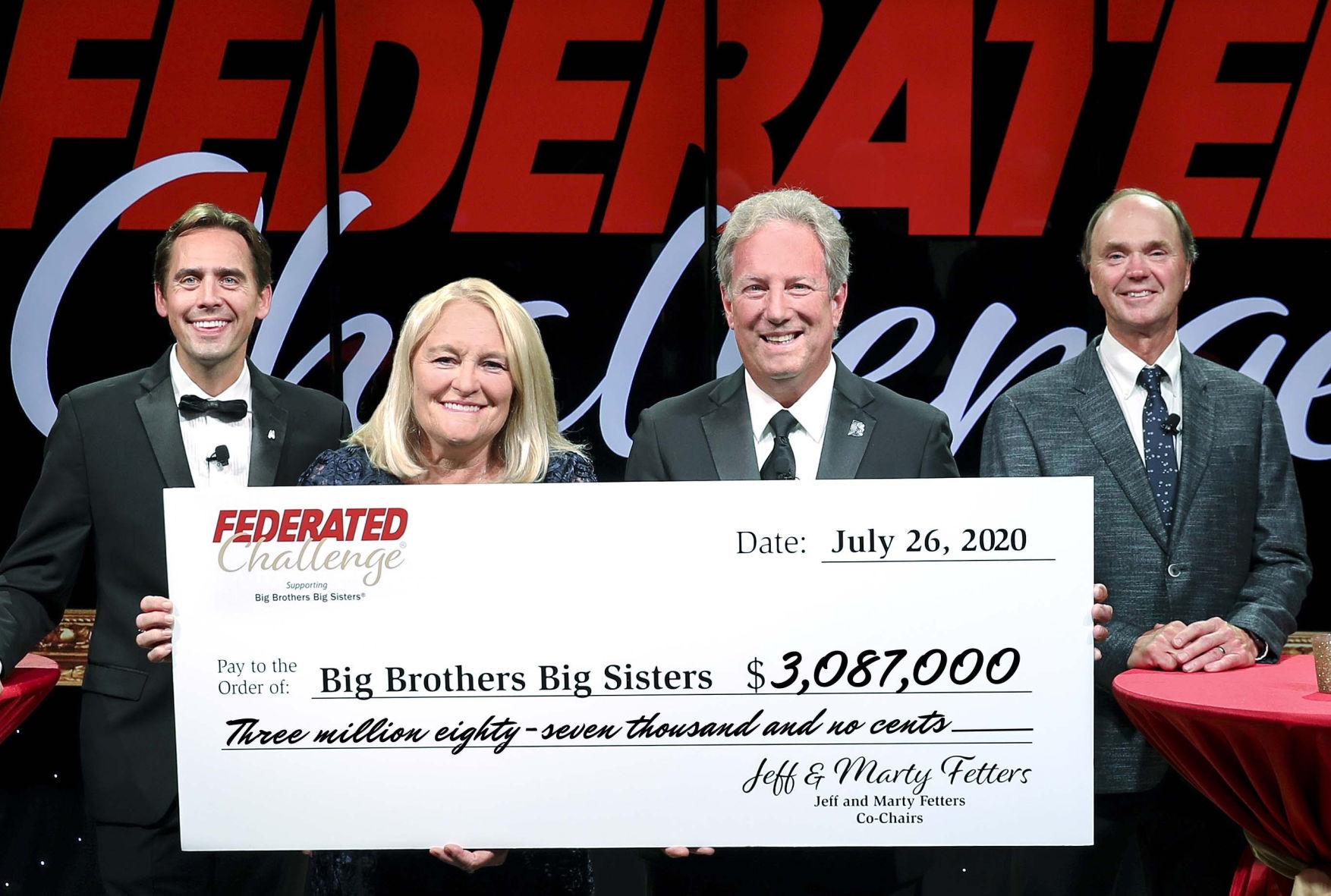 Danial Wayne Severson, of Owatonna, died as a result of injuries sustained in the crash, according to a Monday release from the Steele County Coroner’s Office. He was 35.

According to the press release, the Steele County Sheriff’s Office, Minnesota State Patrol, Mayo Ambulance, Mayo Air Care, North Ambulance and the Owatonna Fire Department were dispatched to the 3600 block of Lemond Road at 2:55 p.m. Thursday for a two-vehicle crash.

When they arrived at the scene, first responders reportedly found the two vehicles, both with extensive damage. Both vehicles were occupied only by their drivers; one was extricated from their vehicle. Extensive life-saving measures were performed on Severson, but he was pronounced dead at the scene.

The other driver, who has not yet been identified, was transported to the hospital by ambulance.

Preliminary investigation suggests the one vehicle was traveling northbound and one was southbound when they collided head-on. The investigation is ongoing.

Severson was the father of one and was employed by Owatonna Groundmasters. Bruce Busho, former owner of Groundsmasters who hired Severson, described him as a man with a big heart who will be deeply missed by those who knew him.

“It’s a real shock to your system when things like this happen – you never get accustomed to that I don’t think,” Busho said. “Everybody is feeling really sad about the situation. Dan was very easy going, a very consciousness person, and from the time he came on to when we sold he was a very dedicated employee.”

Severson was known for his love of spending time on his motorcycle. Family members are encouraging those who attending his visitation and funeral services to bring their motorcycles if they have them.

T-shirts are currently being sold in honor of Severson, with proceeds going toward his family. Those interested can contact Danita Mayzlik via text or phone call at 507-456-2537, or they can place an order with her through a direct Facebook message.