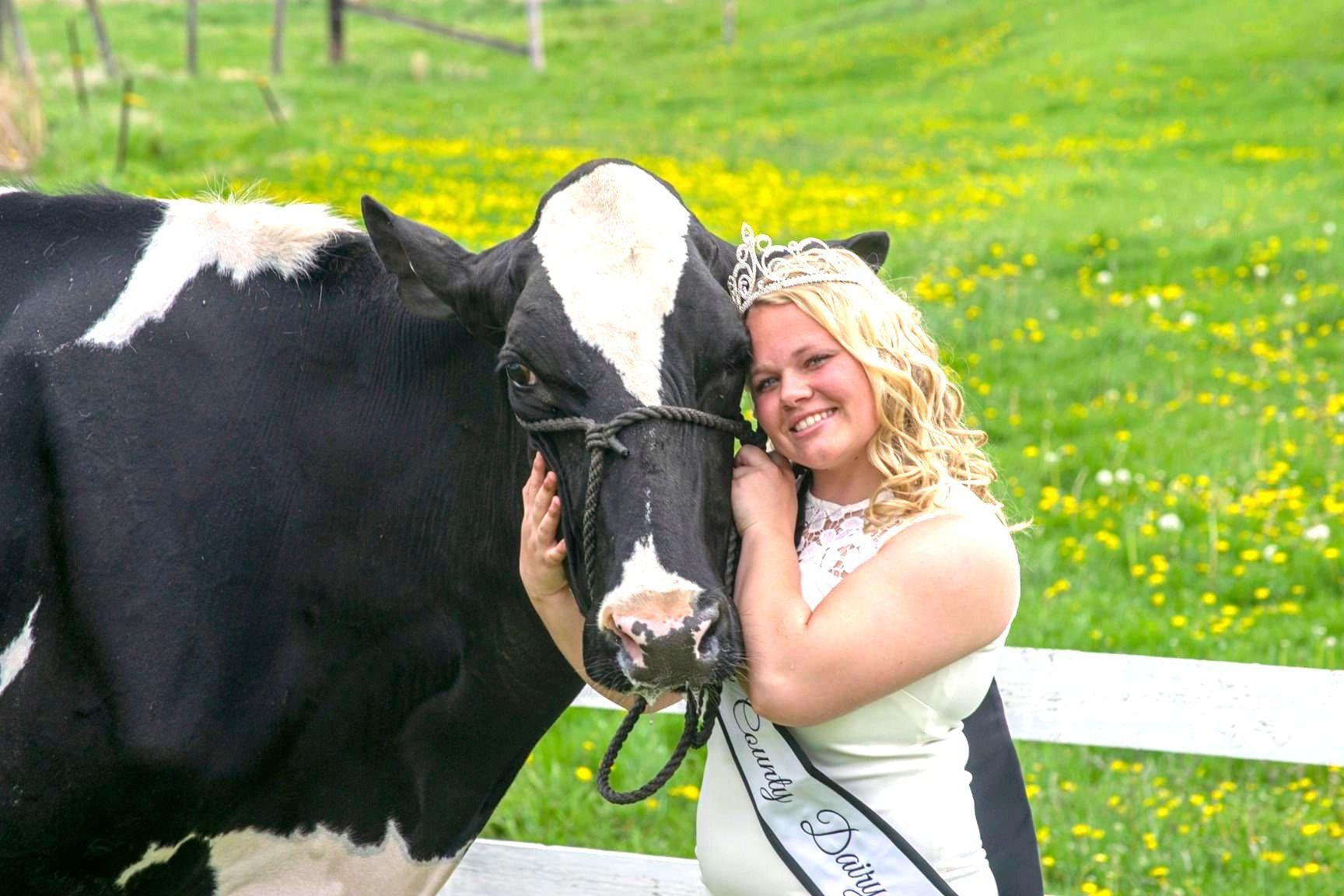 Taylor Jerdee is a finalist for the Princess Kay of the Milky Way, recognition that would allow her to promote an industry she loves. (Photo courtesy of Taylor Jerdee)

Northfield High School Senior Kaia Schomburg is being honored for her work with Pinnacle Performing Arts with 73 pinwheels each representing a dance she has participated in. (Sam Wilmes/Northfield News)

The pinwheels sit in the front yard of Schomburg’s house. (Sam Wilmes/Northfield News)

Jana Hirsch designed the pinwheels with her daughter, Nika, to honor Kaia (right), who has made a difference in many ways growing up in Northfield. (Photo courtesy of Hirsch)

Although the pinwheels — a symbol of Northfield High School Senior Kaia Schomburg’s dedication to dance and as a way to honor her during social distancing limitations — are a sign of what isn’t currently possible due to COVID-19, they are a reminder of something more: The power of love and community.

The pinwheels were custom-made by Schomburg’s mother, Jana Hirsch, and her sister, Nika. Schomburg has studied performing arts at Northfield-based Pinnacle Performing Arts Center for nine years, and prior to that took classes at two other studios.

Hirsch, a Pinnacle co-founder, came up with the idea from her fellow co-founder, Alisa Leonard, who died in 2018. Instead of flowers, her co-founder wanted to be honored with pinwheels at her funeral.

“Part of it was I didn’t want this noxious nostalgia to overtake our lives and our year,” Hirsch said. “I wanted Kaia to have memories that were good memories on their own and not say we did this instead of this, or we couldn’t do this, so we did this. We did this because we wanted to have a memory of these pinwheels in our yard and I wanted to remember Kaia in a way that I wouldn’t have been able to do in the showcase.”

The display came as a surprise to Schomburg. The pinwheels were set up May 15, right before she was scheduled to deliver costumes to the homes of younger Pinnacle dancers.

“It did mean a lot to me, especially since I couldn’t be there with my friends on that day but also every pinwheel she had labeled a dance I had previously performed at Pinnacle,” Schomburg said.

Dance has played an integral part in Schomburg’s upbringing. She has dance since she was a little girl. When she was 13 she decided she wanted to teach, and began teaching/mentoring other dancers. She also plays piano, guitar and ukulele, sometimes performing at coffee shops and retirement centers in the metro, playing music from the 1960s and 70s.

“Kaia does everything,” Hirsch said. “She teaches so much. She has a couple classes she’s in charge of.”

Kaia is participating in the Northfield Adopt a Senior program on Facebook. A local family has been sending her notes and food items. She has also been receiving messages from her church, Bethel Lutheran.

Schomburg plans to attend the University of Minnesota this fall to study psychology but is aware of the uncertainty surrounding her immediate future. She says despite the current challenges, her community is ensuring she will make it through.

“If I didn’t have my family supporting me and my community supporting me, I definitely would not be able to make it through this year,” she said. “This year’s been super hard. Just knowing that they’re there and they’re supporting me means the world to me.”

“If I didn’t have my family supporting me and my community supporting me, I definitely would not be able to make it through this year,” Schomburg said.

The Northfield City Council on Tuesday approved assessments for this year’s planned street repair project in the heart of the city.

Carleton College, which has the highest total assessment on the proposed roll, claims its assessments are excessive and disproportionate to the benefits the college will receive.

Assessments were spread over businesses and residential property throughout the area of the repair project. The highest assessment cost was $131,410 for Carleton property at 1 N. College St.

The city received three objections regarding assessments, from First United Church of Christ, Cannon Valley Gardens and Carleton. The council accepted the First United Church of Christ request to lower its assessment based on a miscalculation, rejected Cannon Valley Gardens’ request and delayed action on the Carleton objection to gather more feedback.

Under the proposal, Carleton would pay 29% of the $1.35 million assessment total.

In its response, city staff recommended rejecting the objection, noting a professional appraiser found there were special benefits justifying the property assessments.

Public Works Director David Bennett said the appraiser made downward adjustments to benefit amounts related to the main Carleton campus with the understanding that there is a Highway 19 access point to college land and parts of the property are in a floodplain.

Councilor David DeLong questioned why Carleton was objecting to $17,500 assessments when other properties of similar size were being assessed far more.

Fellow Councilor Suzie Nakasian questioned why Carleton College didn’t respond to public concerns over construction traffic caused by the college damaging residential neighborhoods. To her, there was no evidence that Carleton assessments should be lowered.

In voting in favor of delaying a vote on Carleton’s objection, Councilor Erica Zweifel said if staff wants to capture lost revenue caused by damage from construction traffic, it should be done as part of the permitting process.

In speaking against delaying finalizing Carleton assessments, Bennett said due diligence has been taken to ensure accurate assessments.

By law, the city can only maintain or decrease assessment amounts at this point.

The repair project includes work on:

Bumpouts are planned at the Seventh Street and Water Street intersection, at Third and Washington and on First Street at Winona Street and Nevada Street.

The project is expected to take place from June to September. 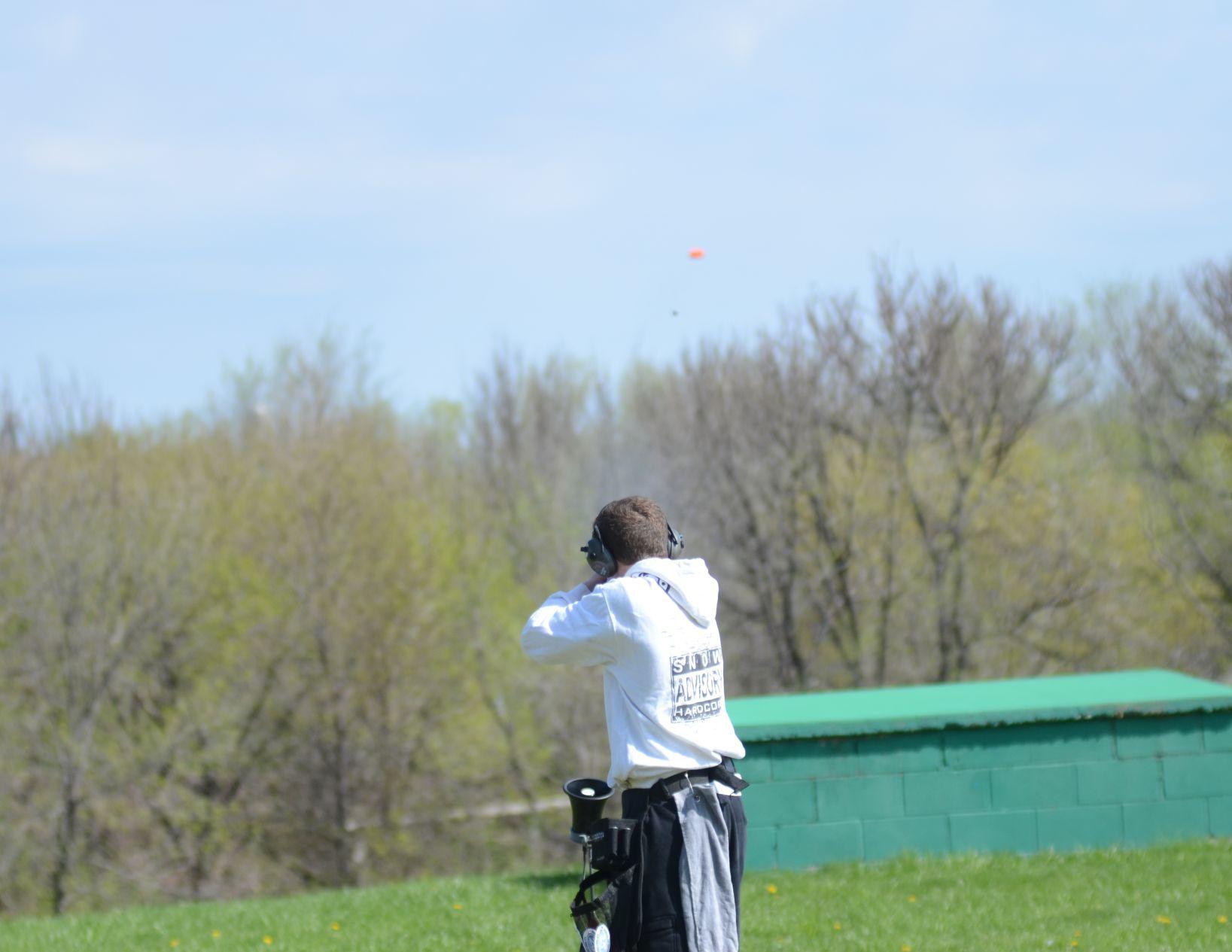 Senior Communications Associate Jordan Gaal said that number, as of Thursday, is out of the more than 600 employees who work in the Northfield facilities.

“In addition to continuing to follow our industry-leading health and safety practices, we have implemented an onsite wellness program at our Northfield plants and distribution centers to monitor for early signs of COVID-19,” Gaal said. “The program is staffed by third-party medical professionals, and includes daily temperature checks and a wellness screening before each shift begins and before individuals enter the plant.”

That’s an increase of 25 cases since Tuesday. On May 7, Rice County had 55 confirmed cases of the virus.

Eleven of those 295 lab confirmed cases, ranging in age from 31 years old to 80 years old, have required hospitalization. Four of those 11 hospitalized cases have required ICU admission. Rice County has had two COVID-19 related deaths.

Post Consumer Brands is not the only area factory with COVID-19 cases. Owatonna glass-manufacturing company Viracon is identified as having a minimum of 80 of Steele County’s 115 cases. Workers at Daikin Applied in Owatonna and Faribault Foods in Faribault have also tested positive for the virus. Both companies confirmed the cases and announced steps to control the spread late last month.