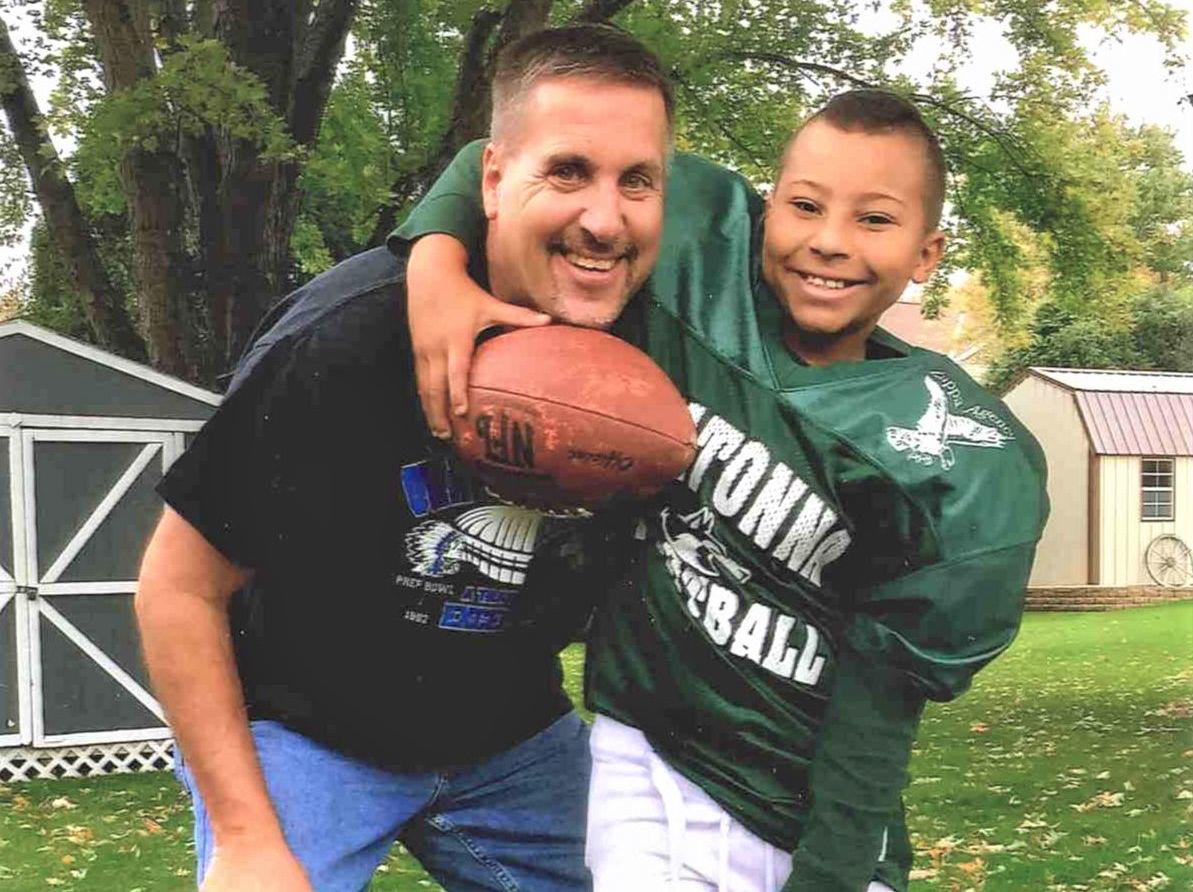 Kevin Raney, of Owatonna, left, is a Big Brother to 13-year-old Avary through Big Brothers Big Sisters of Southern Minnesota, which serves Rice, Steele, Waseca and Dodge counties. He encourages others to give the program a chance, as it’s impacted him, his family and his Little. (Photo courtesy of Kevin Raney) 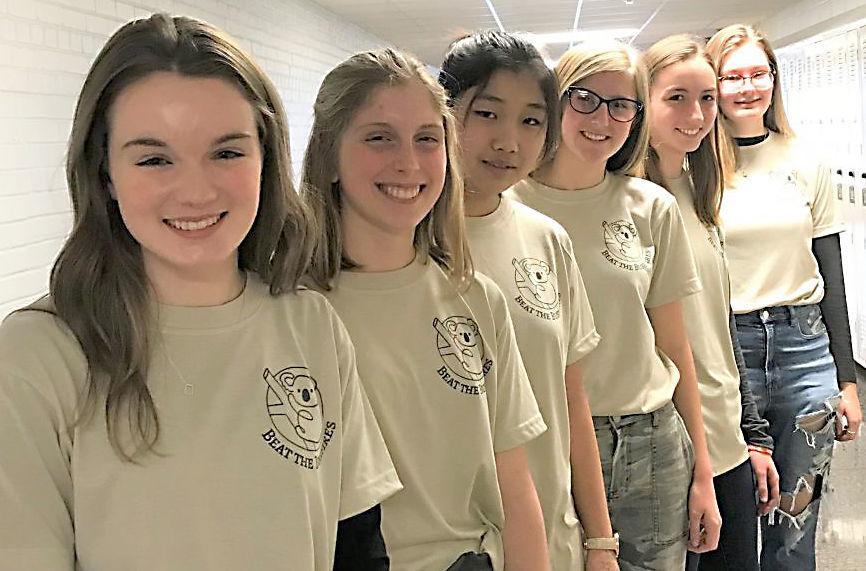 Already academically accomplished at Northfield High School, a group of 10 National Honor Society students are looking to make a difference thousands of miles away on a continent ravaged by wildfires.

The juniors are collecting money for bushfire relief efforts in Australia. The students have chosen two organizations tasked with helping humans, animals and habitat impacted by the bushfires, the Australian Red Cross and Wildlife Information Rescue and Education Service. Each organizations will receive half of what NHS raises.

The students can be reached via email at nhsaustraliaproject@gmail.com.

The students are selling T-shirts, bracelets and stickers for the cause and have a fundraising table set up during the high school lunch hour. Donations are also being accepted in buckets at downtown businesses Cakewalk, Makeshift, Hogan Brothers and Ragstock.

The students hope to raise at least $2,000 from the fundraiser. So far, they have raised more than $550, almost half from downtown.

“A lot of people want to help in any way they can, but they’re not sure how to, necessarily,” said student Claire Bussmann, “whether it’s they don’t know where to donate, where they should be putting their efforts, so I think that by us coming together and creating this resource for people to help donate to the cause, that it creates the opportunity for people to help.” 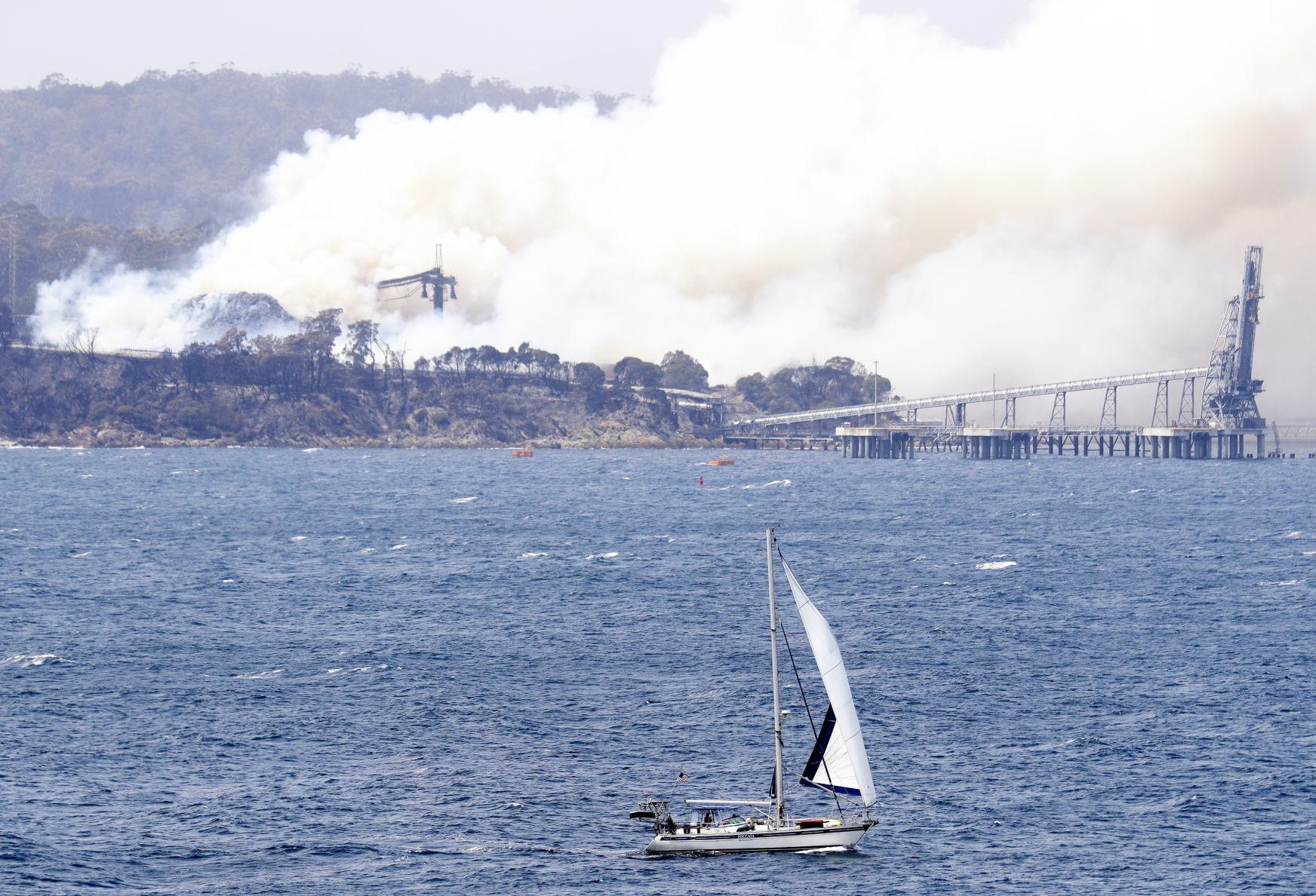 The Australian bushfires have caused unprecedented damage over the past year. According to an Associated Press article earlier this month, New South Wales is the state hardest hit in the wildfires, which have killed 33 people, a half billion animals and destroyed approximately 2,800 homes.The fires have caused an increase in carbon dioxide emissions and significant infrastructure damage. Recent rain has diminished the fires, but the damage to infrastructure and habitat will take significant time to recover from.

“There’s a lot of problems in our world right now, and for me climate change is invariably one of them,” said student Meadow Vrtis. “And I think that we don’t always realize that this is a problem when it’s not right in front of our face, but just because we can’t see it doesn’t mean that it’s not there. I think the bushfires in Australia are a real and tangible example of how this changing climate is affecting the lives of billions of people and animals.”

To Vrtis, the need to address climate change spans the globe.

To Bussmann, empathy is a primary reason for donating. She referenced the 2018 tornado outbreak that caused significant damage in Northfield and the surrounding area.

“That was a disaster that affected our own community,” she said. “And if people look at these wildfires like they do at that, they’d realize it’s the same thing. It affects people, it affects animals, just like (the tornado) did us.”

The Official U.S. Government Medicare Handbook for 2020 over pages of a Department of Health and Human Services, Office of the Inspector General report, are shown, Thursday, Feb. 13, 2020 in Washington. (AP Photos/Wayne Partlow)

A local Medicare for All advocate has requested the Northfield City Council pass a resolution of support for the proposal.

The request, made by Health Care for All Minnesota Northfield Chapter member Joan Janusz, was discussed Tuesday night during a Northfield City Council study session and has been championed by the progressive wing of the national Democratic party, including front-running presidential candidate Sen. Bernie Sanders (I-Vt.). Sanders, the original architect of Medicare for All, has made the proposal the centerpiece of his 2020 White House bid.

Janusz, who plans to deliver more information to the council, said Medicare for all would mean the city would no longer need to provide health insurance to employees, because of the change in payment structure.

“A Medicare for All health plan would save money and ensure that everyone would have access to quality, affordable health care,” she said.

She noted Minneapolis is the nearest city to pass a similar resolution.

“This is a national movement across the whole country,” Janusz said.

The crux of the argument Medicare for all advocates make involves the significant number of bankruptcies caused by the high cost of health care in the U.S. They hope, despite the admittedly high cost to implement the initiative, that it will lead to long-term cost savings due to the elimination of premiums, co-pays and deductibles. The Medicare for All Act of 2019 provides comprehensive health care coverage, including all primary care, hospital and outpatient services, prescription drugs, dental, vision and other care.

Janusz said corporate insurance companies that would no longer play the large role in health insurance are fighting against the proposal. She said 30% of insurance premiums currently go toward CEO salary and advertising.

She said Medicare has been a successful program for the elderly and pledged that people would be allowed to choose their own doctor and health care provider.

If the request makes it to the council agenda, Peterson White suggested the council receive feedback from hospital administration on the impact Medicare for All would have.

Fellow councilor, Erica Zweifel, said she would be interested in hearing Medicare for All proponents answer questions brought by Peterson White.

Medicare for All has proven to be a delicate issue nationally as advocates grapple with concerns that a new government-run system won’t provide the same quality of coverage as private insurance — and would be prohibitively expensive. It has been estimated to cost $40 trillion, and a concrete plan has not been introduced to pay for that. Sanders has proposed a 7.5% income-based premium paid by employers, 4 percent income-based premium paid by households and a number of other funding options.

Medicare for All doesn’t seem politically feasible currently as the Republicans, frequent foes of the plan, control the U.S. Senate and more moderate Democrats have not expressed support for the idea.

City Administrator Ben Martig said if the council votes on the motion, it could bog it down in other issues that do not pertain to city business.

Councilor Suzie Nakasian said it might be more constructive for the council to hold a community forum outlining the complexity of health care. 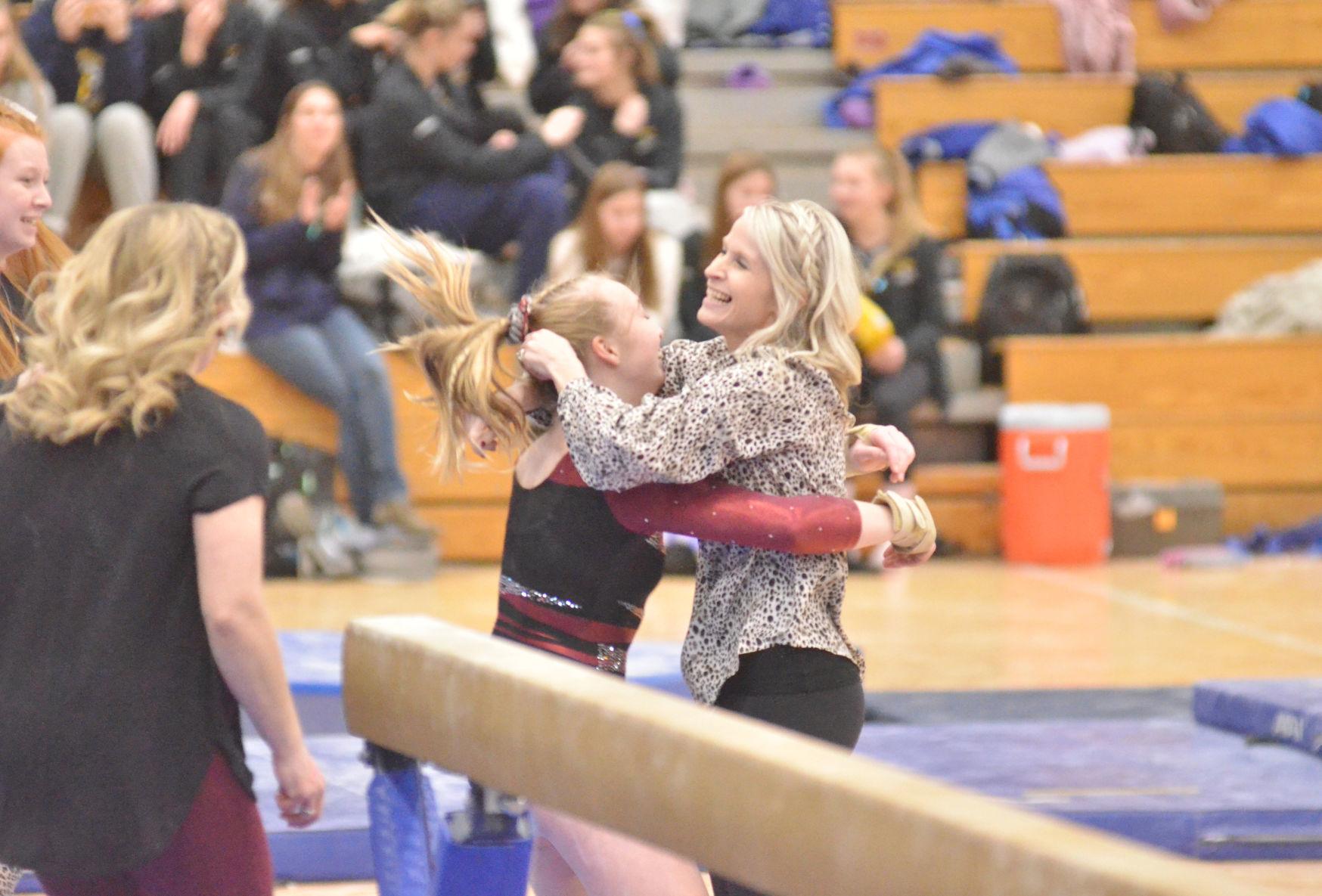