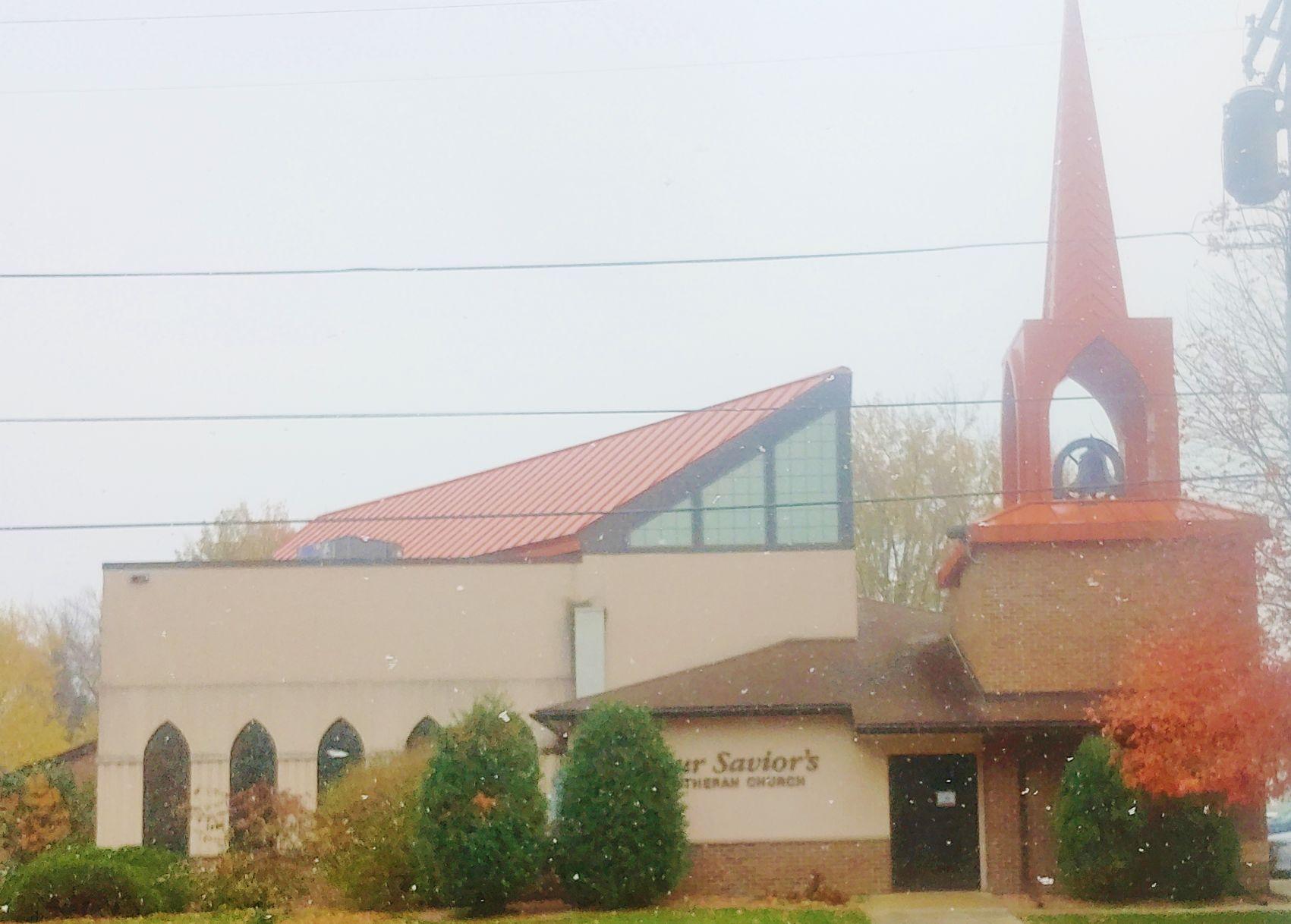 Our Savior Lutheran Church is hosting Cleveland Public School’s AgTech class while a new school building is being prepared for occupancy. (Carson Hughes/southernminn.com)

Agricultural technology students at Cleveland Public Schools have a change of scenery this year.

On Monday, Oct. 12, the Cleveland School Board officially contracted the nearby Our Savior’s Lutheran Church to host the high school’s AgTech class after experiencing chronic space issues this year.

The AgTech lab was part of a new series of programs being offered by the school district after a $19.5 million referendum to construct new classroom space was passed in 2018. Construction on the new building was scheduled to begin this June to bring additional classrooms, a cafeteria, STEM and Ag/Tech labs, a gymnasium, locker rooms, a mechanical room and a weight room to the district by the time the fall semester started.

However, construction on the new building was delayed by four months. Superintendent Brian Phillips said that the county was experiencing a high volume of permit requests this summer, so the district shifted its focus to renovating the existing building. This also allowed the district to create space for a new Kindergarten teacher hired this year.

The situation has left an AgTech class without a classroom. The new building won’t be ready for occupancy until December, so the class has roamed between classrooms while other teachers were doing their prep hours.

“[The class] was sharing spaces like the gym, but rain or cold forced kids inside and then sharing the gym with a gym class was not working,” said Phillips.

The lack of space led the district to look beyond its building for a new classroom: Our Savior’s Lutheran Church. Located just north of the school, the new destination is less than a five minute walk for students leaving the building for the church.

“It became a matter of necessity for us to find some space for our classrooms,” said Phillips. “We gave it a good shot and had to make this happen.”

Under a facility use agreement approved by the school and the church, Our Savior will rent out the fellowship hall and a classroom to the school’s Ag/Tech class and College in Schools class from 7:30-3:30 Monday through Friday for $1,500 per month in advance of each month. The agreement may last until the new school building is open for occupancy, but Our Savior has the right to terminate the agreement for any reason or no reason at all with written notice to the school.

Cleveland Public Schools will be responsible for cleaning and maintenance during school hours. The school is providing custodial staff to clean and disinfect the areas used by students and faculty. Any cleaning not performed by the school will be billed to the district. The school is also to provide snow removal to the church parking lot at no cost Monday through Friday. Any damages to the church during the rental period will be reimbursed by the school.

“The kids are very well behaved and we’re accepting any responsibility as a district for anything that goes wrong there,” said Phillips. “If there’s any damages, we’ll take care of it.”

While interest rates are low, the Le Sueur-Henderson School Board is looking to capitalize through issuing refunded bonds in a move that could save taxpayers hundreds of thousands of dollars. But the move is not without risk.

On Monday, Oct. 12, the Le Sueur-Henderson School District moved forward with plans to issue bonds par valued at $6 million to save money on the district’s debt service.

The school district is currently scheduled to pay $1.22 million in debt service in April 2021. Under the current interest rate of that debt service, the district would be paying $1.31 million annually from 2023 through 2026.

But by issuing refunded bonds in January, Le Sueur-Henderson could save up to $180,000 on its debt service over the next five years thanks to historically low interest rates according to Baker Tilly Municipal Advisors.

“This savings is not money that the district saves, this is savings to your taxpayers,” said Kelly Smith with Baker Tilly. “You are currently levying this debt service — $1.2 million — and we’re going to try and lower that debt service.”

As of October, interest rates on general obligation bonds remain at a low point. Treasury rates for 20-year bonds on Oct. 8 were at 2.22% while 35-year bonds were at 2.64%. Just two years ago, treasury rates were a full 2% higher.

“We are certainly at low levels right now,” said Smith. “The consensus right now is it’s going to be hard for interest rates to go much lower. Chances are they’re going to creep up.”

The School Board had two options for selling their bonds. Starting the refinancing process now would allow the district to issue its bonds as soon as they are refundable in January 2021. If interest rates remain low, this would produce a savings of $180,000.

The other option would be to wait a month and issue the bond sale in February. This would produce higher annual savings from 2023-2026, but would less savings overall, estimated at $169,000.

The biggest risk to the district is that they must begin applying to sell their bonds months before they sell. The district would have to pay their municipal advisor fee, rating agency fee and bond council fee, roughly $50,000 out of the general, before refunding their bonds.

During this time, interest rates may change. The outcome of the presidential election, especially if it is contested, could have an impact on the market, said Smith. A surge in organizations selling their bonds to take advantage of the low interest rates could also cause a shift. However, Smith noted that the Federal Reserve is trying to keep borrowing rates low.

The School Board ultimately voted to begin issuing bonds in January to take advantage of the higher estimated savings.