A reconnected Main Street as seen from the intersection of Main and Bridge. The conceptualized intersection features signage welcoming visitors to Main Street. (Photo courtesy of Corey Bienfang)

Plans are underway to revive Main Street into a pedestrian-friendly roadway, accompanied by outdoor dining space, markets spilling into the sidewalk, public art and an historic aesthetic.

City staff showcased these qualities in final concepts of a reconnected Main Street presented to the Le Sueur City Council on Jan. 25. In their design, City Engineer Corey Bienfang said staff aimed to make Main Street an area that supports pedestrian traffic all hours of the day and all seasons of the year, and it would become a hub for restaurants, cafes, retail shops, historic landmarks and environmental offerings. The ultimate goal is to turn Main Street into “the heart of Le Sueur.”

“We’re really excited about the potential of this project,” said Bienfang. “From the standpoint of inspiration, most notably, this has been a goal of the city for a long time, for a number of decades, and we have taken inspiration from the comprehensive plan.”

The design features a number of elements to encourage multi-use traffic (pedestrians, cyclists and drivers) through Main Street. Trees, landscape beds and benches line the sidewalks, while speed reduction measures, including protruding curb lines and a narrowed road, discourage fast traffic and commercial trucks from entering the area.

“It’s an emphasis on that multi-user Main Street,” said Bienfang. “It will be a connection for cars with tight, low-speed connections. It’s not intended for commercial trucks.”

Visitors entering the city from Bridge Street will be greeted by a kiosk with electric displays at the intersection of Bridge and Main. City staff could change the message on the sign throughout signage throughout the year to accommodate different events and seasons. Main Street would become the place in Le Sueur to hold festivals.

The conceptualized Main Street as seen from the intersection of Ferry and Main. On the right side is a two-foot limestone plaza to accommodate the elevation of the Le Sueur mall. (Photo courtesy of Corey Bienfang.)

Once on Main Street, visitors would notice a flat, urban sidewalk on one side of the street and stairs and ramps leading up to a 2-foot raised plaza on the sidewalk connected to the mall. Bienfang said the plaza design was chosen to accommodate the raised elevation of the mall. The plaza would also provide a space for outdoor restaurant seating and retailers to sell merchandise.

Many elements have been incorporated into the design to bring out Le Sueur’s character. A crosswalk featuring a river design cemented with blue concrete splits the road in half, symbolizing Le Sueur’s development as a city on the Minnesota River. The raised plaza would feature a Le Sueur limestone wall next to the steps. Structural steel would also be featured, signifying Le Sueur’s industrial characteristics.

A view from the middle of the conceptualized Main Street. A crosswalk with a blue concrete river design lies in the center of the roadway, symbolizing Le Sueur’s status as a Minnesota River town. (Photo courtesy of Corey Bienfang)

The city hopes to have construction complete on Main Street by Oct. 1 to coincide with the opening of Tiller + Main planned this summer. Project costs total an estimated $2 million, though the city has not yet taken out bids. Approximately 40% of the project would be paid for with a DEED grant of $857,000.

“Those plans are very exciting,” said new Mayor Shawn Kirby. “It looks very welcoming. I think it’s going to do wonders for downtown.”

People who received a vaccination Thursday, Jan. 21, 2021 at the Earle Brown Heritage Center in Brooklyn Center, Minn., wait the 15 minutes before leaving. Minnesota on Thursday opened up nine locations for coronavirus vaccinations as part of a pilot program reserved for people 65 and over. Demand for the program was exceptionally heavy, with slots for the few available doses quickly filling after registration opened two days earlier. (AP Photo/Jim Mone)

The effort to prevent the spread of COVID-19 in Minnesota and Le Sueur County is continuing to ramp up as the state recently announced 35,000 new doses of vaccine this week for people ages 65 and up. Locally, Le Sueur County has expanded vaccinations for law enforcement and school staff.

At the same time, COVID-19 rates are falling in Le Sueur County and new cases of coronavirus were cut in half from December to January. As of Jan. 29, Le Sueur County had reported 219 cases for the month. It’s the third highest month on record for the county, but well below the 460 cases reported in December and 799 in November.

While COVID rates have fallen over the last month, vaccination rates in Le Sueur County are on the rise. Approximately 6% of county residents have received at least one dose of the vaccine, according to the Minnesota Department of Health, a total 1,686 people. Of that number, 385 have received their first and second doses. Statewide, 7.6% of the population has received at least one dose.

Minnesota continues to remain in Phase 1a of its vaccination schedule. Le Sueur County has finished with the first and second priority groups and moved onto the third and final priority group which includes remaining health care personnel not included in the first two priority groups.

The county also scheduled vaccinations on Thursday last week to include local law enforcement and the Sheriff’s Office after the state expanded its definition of EMS workers to encompass police. In addition to targeting health care workers, Le Sueur County provided vaccines to school medical staff.

The county received 200 doses for these new vaccinations last week, as well as 150 second doses for people vaccinated by the county in December.

Residents ages 65 and older had the opportunity to receive the vaccine through Minnesota’s COVID-19 pilot program. Those who pre-registered had a chance to be randomly selected for a vaccination at nine sites across the state, North Mankato being the closest site to Le Sueur County.

On Feb. 1, Gov. Tim Walz announced those pilot sites would no longer administer first doses as the state plans to distribute 35,000 vaccines for senior citizens at more than 100 hospitals, clinics and medical providers. The governor also established two permanent community vaccination sites in Minneapolis and Duluth and plans to open a third site in southern Minnesota next week.

“We have long planned for most Minnesotans to get vaccinated in the places they are used to getting their health care — places like smaller clinics, local hospitals, and community pharmacies,” Gov. Walz said in a statement. “But not everyone has a doctor or pharmacy they’re familiar with. That’s why we’ve built up a reliable network of different ways Minnesotans will be able to access the vaccine. After careful planning, we’re now activating that network to give Minnesotans options close to home.

“We still need more supply, but we have to work quickly with what we do have and be ready when the federal government ramps up to meet the demand. Today we’re expanding locations offering the vaccine and helping connect our seniors to shots where they live, so we can get to work crushing COVID-19 across Minnesota,” Walz added.

People who received a first dose at one of the pilot sites can receive their second dose at the same site. Minnesotans who have not been selected for a vaccine from the pilot registry will remain on this list and continue to have the opportunity to be selected to schedule an appointment at the State of Minnesota’s COVID-19 community vaccination sites.

Vaccines have been in limited supply compared to demand. More than 220,000 people registered for 9,000 slots in the pilot program. But Le Sueur County Public Health Director Cindy Shaughnessy was optimistic about new opportunities for people to receive the vaccine. The Public Health Official praised recentt news that Minnesota’s major healthcare systems would be distributing the vaccine to their patients.

”The vaccine is still really limited, none of us are getting large amounts of vaccine, but that will open up that avenue as well,” said Shaughnessy. 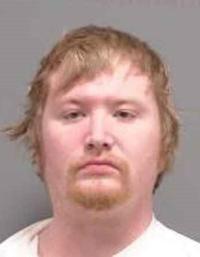 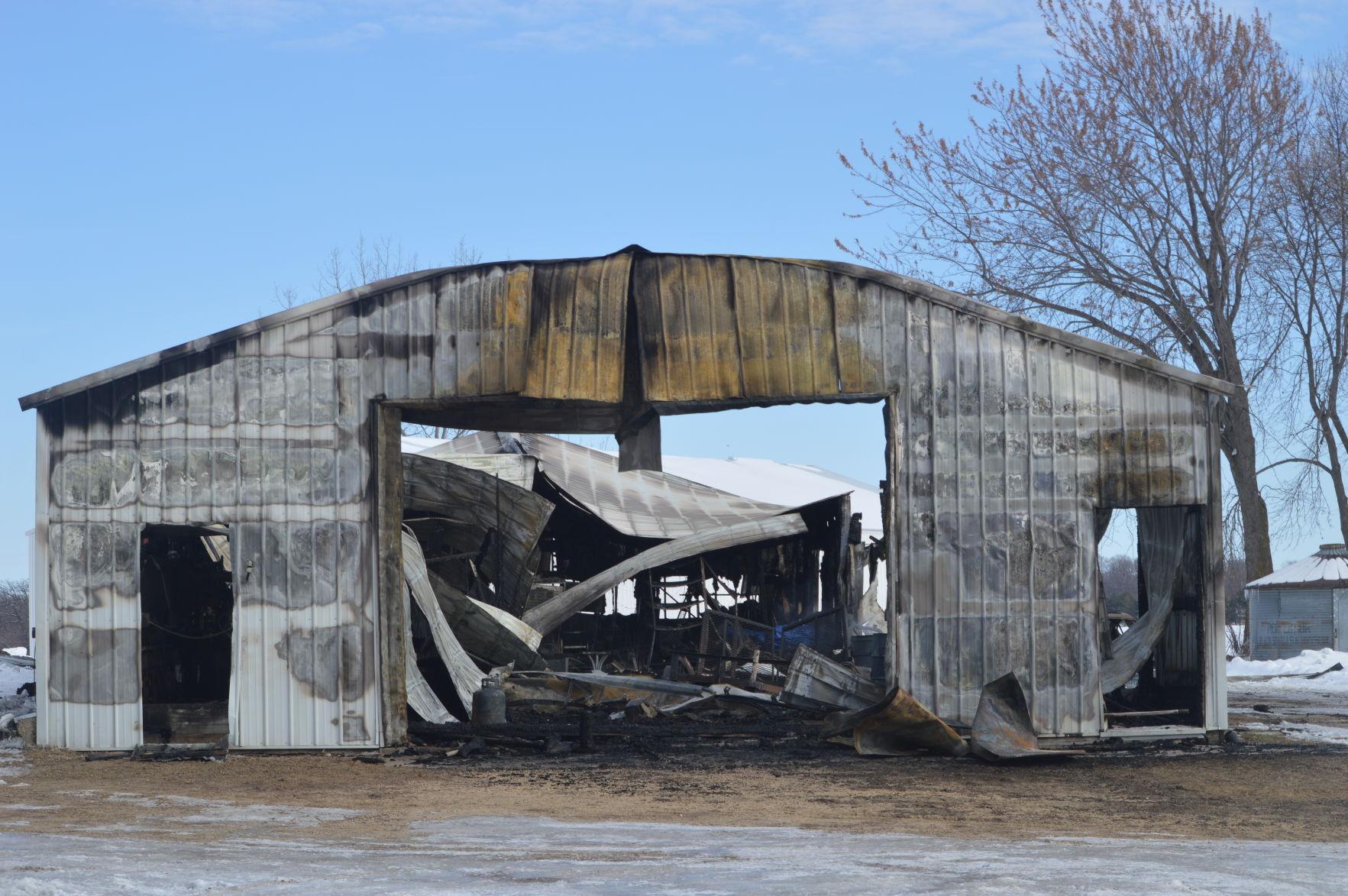 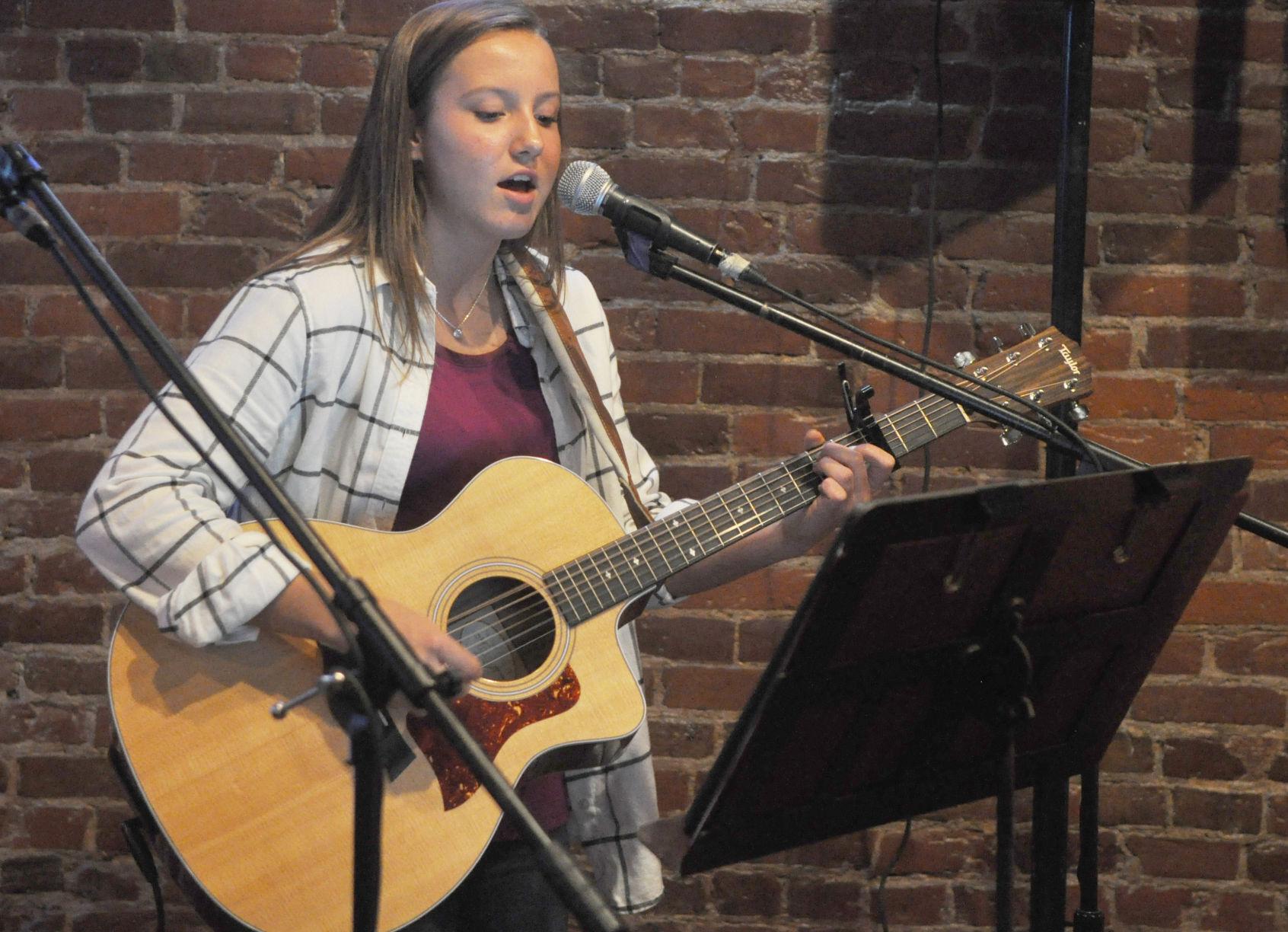 Halle Bemmels played live music for the crowd at Giants Night Out as part of the Le Sueur-Henderson Guitar Club. (File photo)