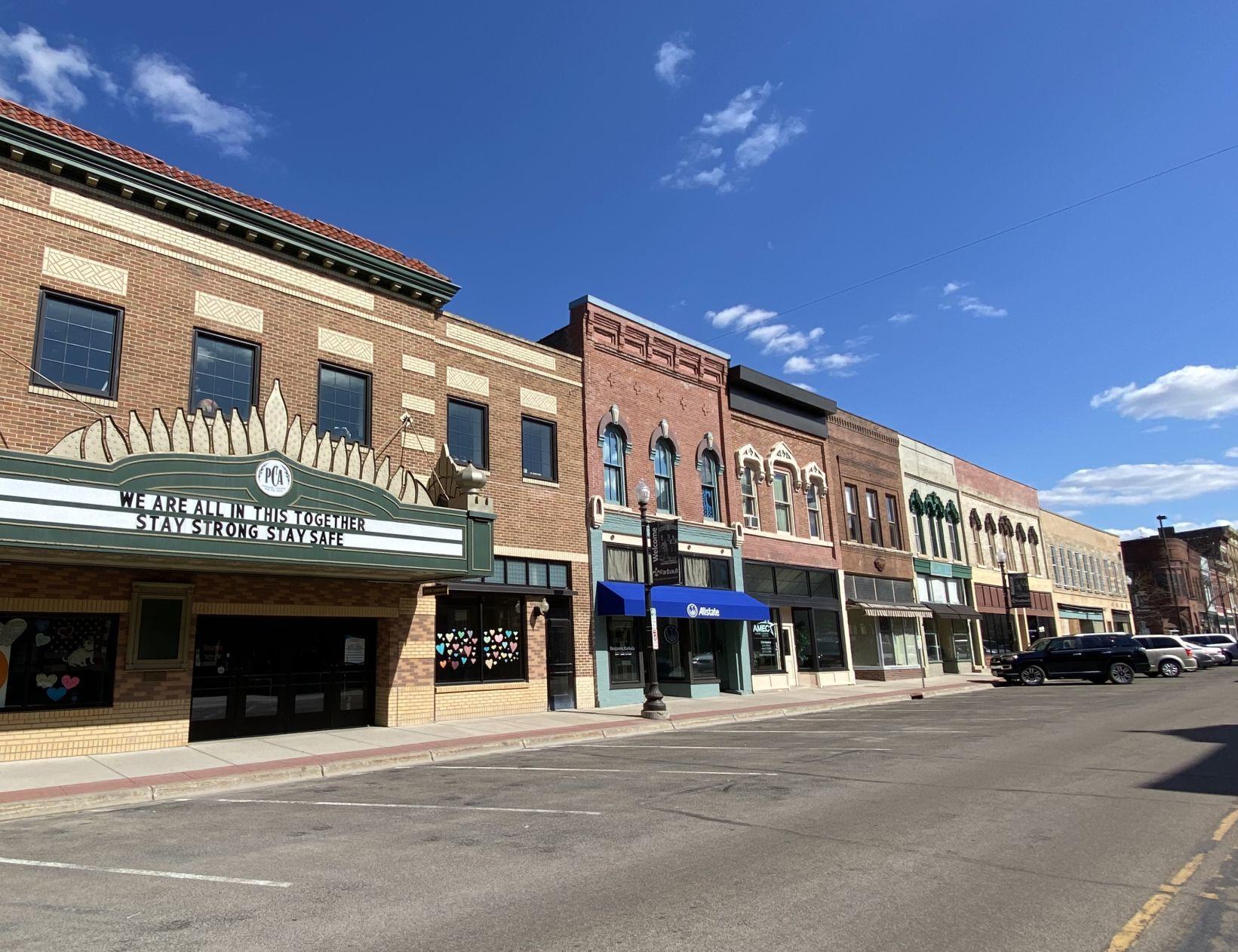 Artists and art supporters look forward to the day they can again gather in the common space on Central Avenue. (Suzanne Rook/Faribault Daily News) 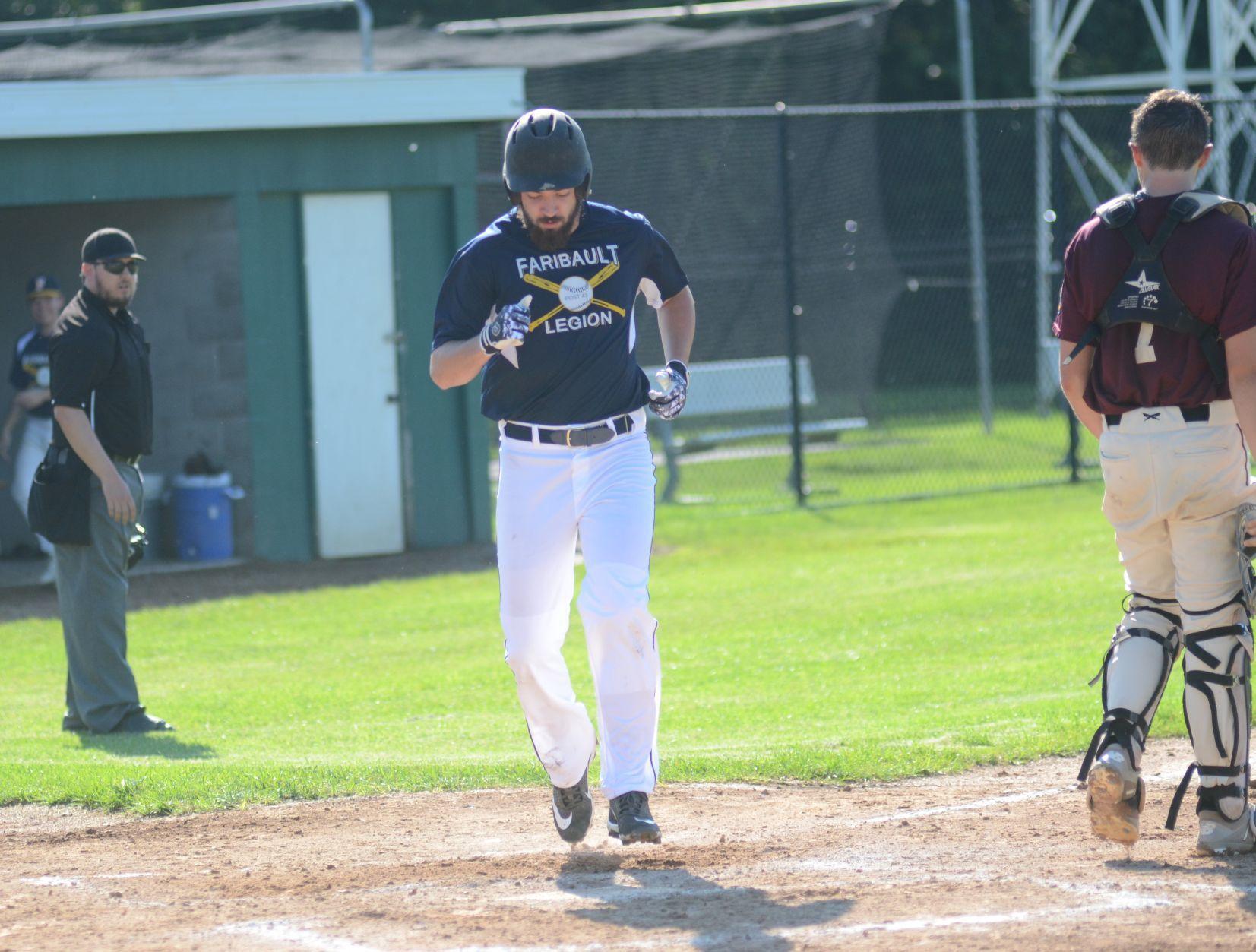 A Faribault man who grabbed his young child and fled their home after hearing smoke alarms sounding is being lauded by the city’s fire chief.

Emergency responders were called to the mobile home in Evergreen Estates on Western Avenue around 5 p.m. Sunday, according to a release from the Faribault Fire Department. While smoke and flames were coming from the home upon responders’ arrival, crews were able to verify that no one was inside the home.

Fire crews hit the blaze from the exterior through windows the fire was venting through. They then entered the home and extinguished the remaining fire.

The fire was contained to the room of origin and the hallway just outside the room, but heat and smoke destroyed most everything in the house that the fire did not.

Faribault Fire and Police investigators verified that the fire was caused by the child in the home playing with a lighter.

“This fire was very tragic, but had potential to be even more (so),” said Fire Chief Dustin Dienst. “Smoke alarms went off and the father at the home went to check the area and found a fire in a bedroom where a young child was sleeping in bed. He grabbed the child and escaped. He is a hero, he saved that child’s life by both having working smoke alarms and quickly reacting when the alarm sounded.”