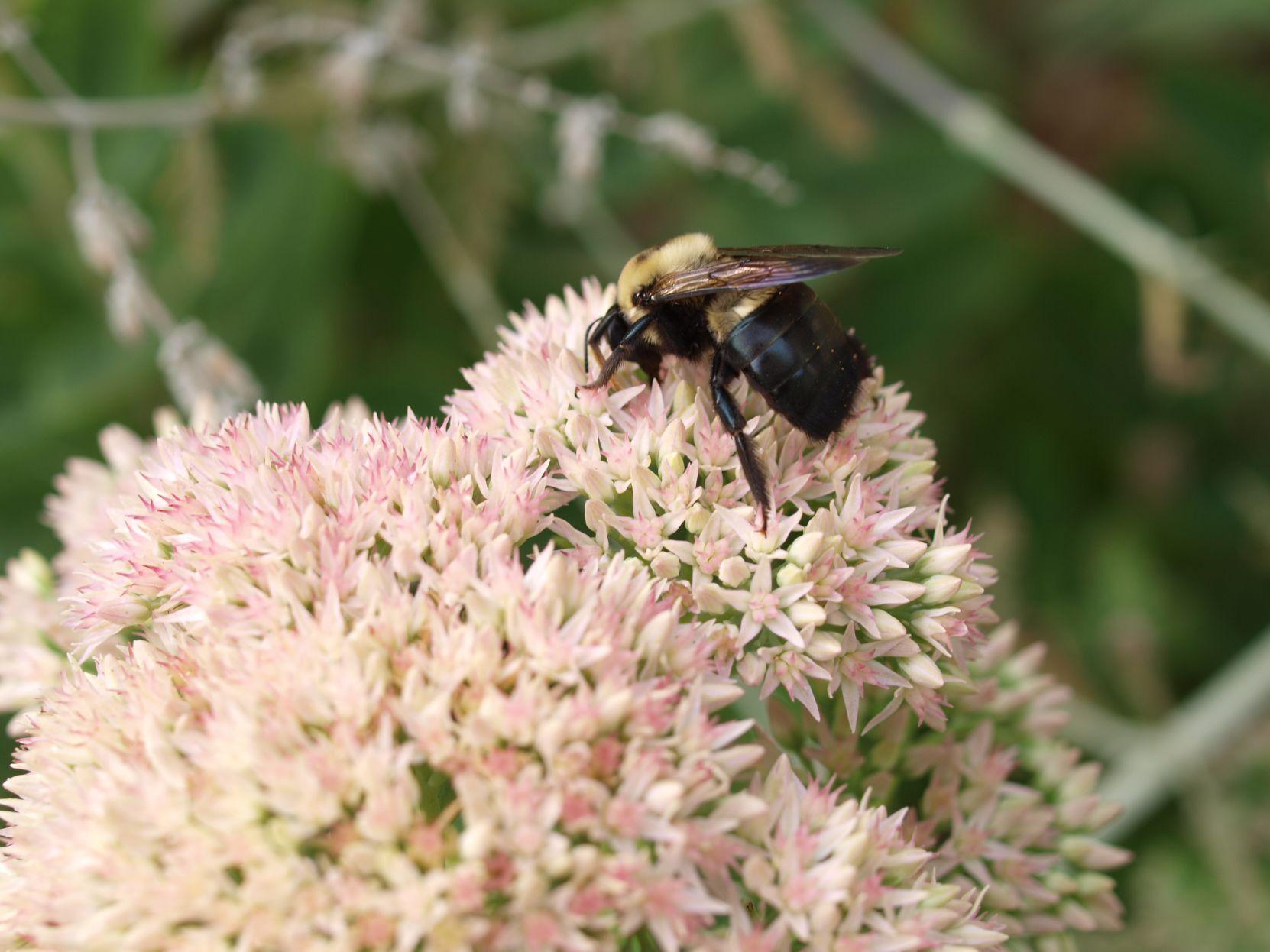 Faribault Environmental Commission just submitted a recommended amendment to the city’s Chapter 31 — Tall grass and weed regulation. The commission discussed natural landscaping and its regulations as well as some common concerns regarding the landscaping method. A method that has grown in popularity, as peoples’ desire to attract and support pollinators increases. (Photo by Diane Helebtjaris on Unsplash)

Many of downtown Faribault’s vacant buildings are owned by a single developer, John Sheesley. Sheesley says he’s working to fix up the buildings and bring strong, viable businesses into those places, but that doing so takes time. (Andrew Deziel/Faribault Daily News)

The lawsuit against downtown Faribault property owners John and Kara Sheesley was filed in Minnesota District Court Feb. 19, 2020 just weeks before the COVID-19 pandemic ground the state’s judicial system to a halt, leaving all but the very most urgent cases on the back burner. As a result, the case was put on hold for about seven months.

The two are charged with three counts of violating the city’s building ordinances. All are misdemeanors.

The city’s attorney, Kari O’Leary with Eckberg Lammers, said that two hearings have since been held and no progress has been made toward remedying violations of the city’s building code ordinance, so the city plans to proceed to trial. The most recent hearing was Feb. 22, 2021.

The Sheesleys, who live in Minneapolis, owns roughly a dozen storefronts downtown. The complaint specifically focuses on the property at 301 Central Ave N, which they bought in 2016 from the late Bob Eastman, a local music store owner. That year, Sheesley spoke with the Faribault Daily News about his vision of building downtown Faribault as a “a community of craftsmen and artisans, who have storefronts facing Central Avenue and small-scale manufacturing in the back.”

At the time, Sheesley projected that the artisan community could take about three to five years to develop, but progress has been slow as he has worked to fix up the buildings and recruit businesses with a proven track record and business model in line with his vision.

In 2019, Sheesley appeared to have secured a major tenant in Cry Baby Craig’s. However, the deal fell apart last year and the hot sauce manufacturer is instead in the process of moving into another downtown building.

The issues at 301 Central Ave. were flagged in 2019 through the city’s Downtown Property Maintenance and Fire Inspection Program, the latest of numerous city efforts to improve the condition of downtown buildings.

Under the city guidelines that existed prior to the maintenance and inspection program, the city could only conduct an inspection of the building had the owners applied for a building permit or rental license. All other property inspections were done after a complaint was received.

The lack of maintenance inspections led several downtown buildings to decay beyond the point where repair projects could be viable, costing the city key portions of its history. Among them was the former Columbia Hall at 27 Third St. NW, which was leveled last year and a parking lot put in its place.

In that crucial January 2020 inspection, the lawsuit states that peeling paint was observed on wooden panels and doors, the rear deck also had deteriorated wooden decking and multiple windows were cracked or filled in with plywood.

Sheesley said he is eager to comply with the city. He stands by his record on building maintenance, saying that he had corrected several code violations immediately after purchasing the building.

According to Sheesley, the issue is one of miscommunication that has been largely resolved by several follow-up meetings with building officials. For example, he said that a door listed as unpainted was actually covered with a finishing oil.

However, Sheesley added that his efforts around building repair as well as business recruitment have been slowed down by COVID-19. He attributed the issues with broken windows to a series of minor vehicle crashes.

“We want to comply with the city, but it was just an issue of understanding what needed to be done,” he said. “I didn’t buy the buildings to have them deteriorate.”

The council made no decision following Monday’s special session. Judge John Cajacob asked that a jury trial be set during the Feb. 22 pre-trial hearing. No date has yet been scheduled. 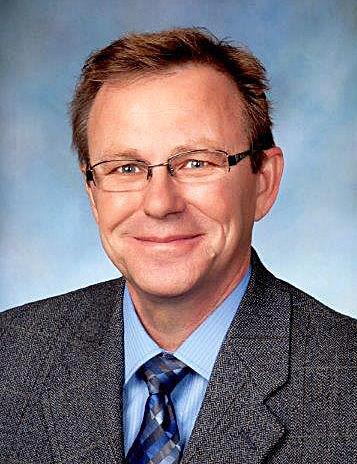